After an intense two days of athletic competition, Hamilton House out-ran, out-threw and out-jumped the other five Houses to claim the overall College House Athletics Cup. Calculated by percentage on the number of students in each House, Stark won the participation numbers, putting up a great showing in each event. Previous overall winners for the last two years, Chalmers rose to the top on finals day results, however, when all the scores were tallied across participation and finals, it was Hamilton who took top honours.

The competition, which also included the Year 7 and 8 students from the Girls’ School, was held over two days, with perfect weather on both occasions allowing the athletes to perform at their peak. On the first day, the winners of all but the 100m and relay disciplines were decided, with both track and field events run simultaneously all day.

On Finals Day, the semi-finalists of the 100m first returned to the track for additional races to determine who would go on to the contest the finals, sprinting down the track in front of the entire College, as cheers rang out in support. The day concluded with House relays in each age group, with one final race when the prefects took on the staff – and won!

Congratulations to all our age group champions! 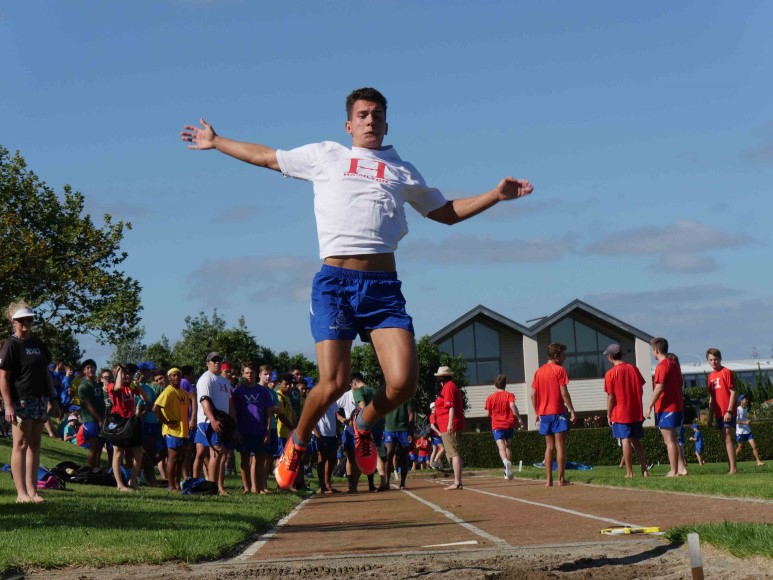 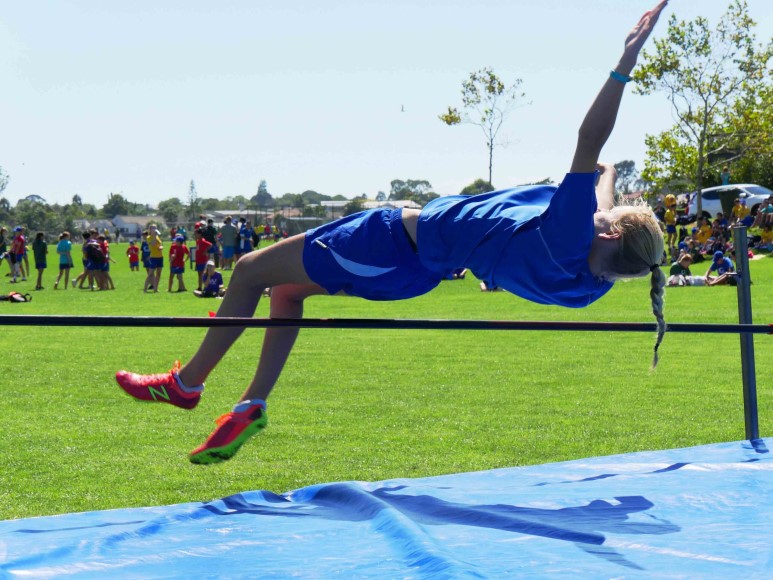 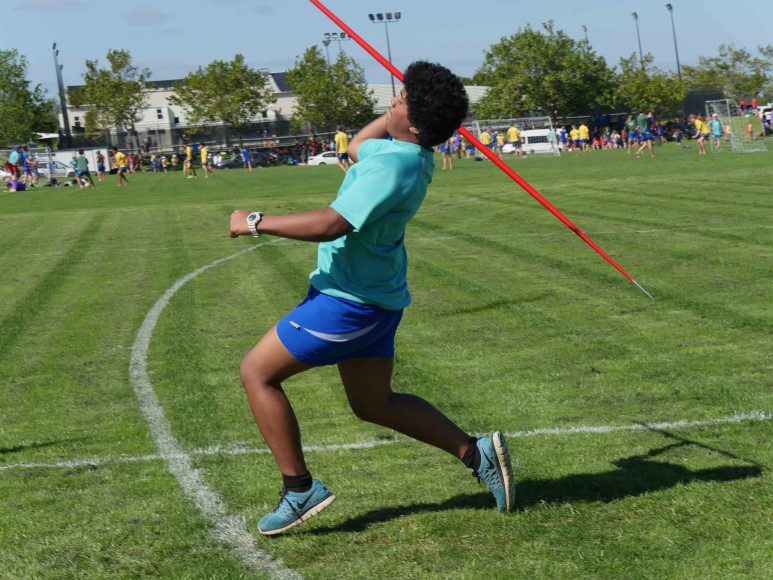 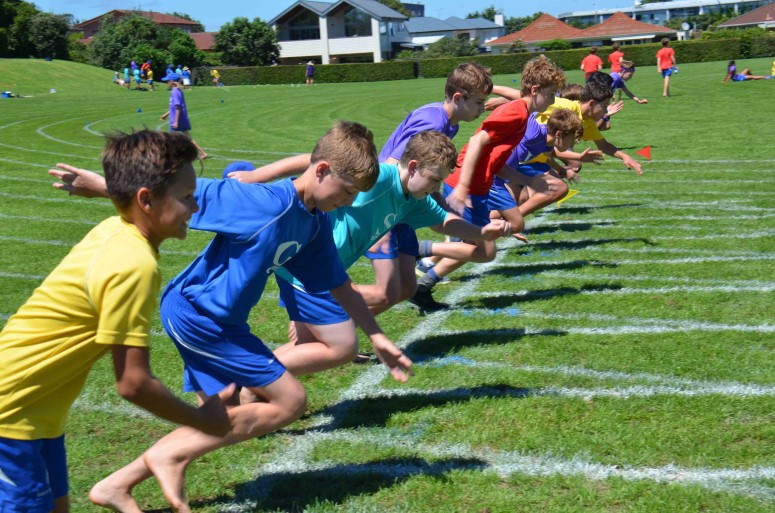 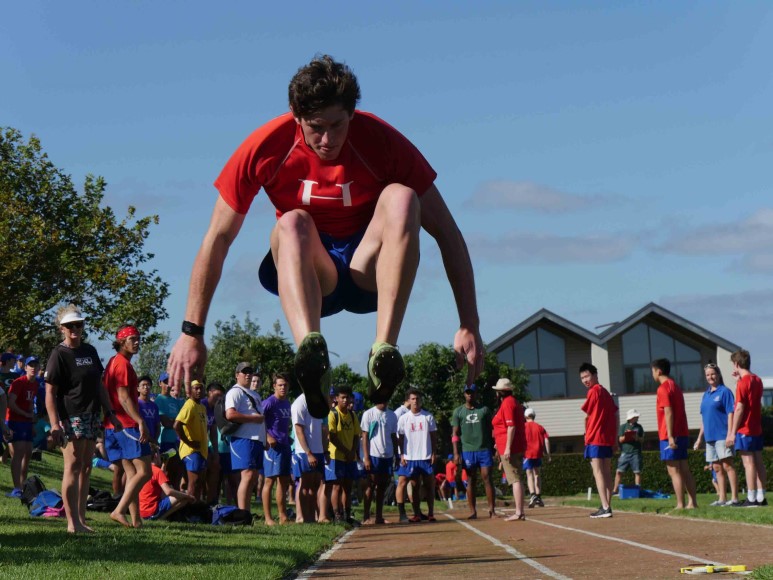