Swimming is all about perfect timing – diving off the platform just as the starter’s gun goes off, having the right rhythm in your stroke and judging the optimal moment for the final push to the wall. Many instances of such timing were on display during the College Swimming Sports last Friday. Preliminary heats had been during the days leading up, which decided the swimmers who would compete in the final races. The students, including the Year 7 and 8 finalists from the Girls’ School, gathered in their Houses before parading into the pool area from all corners chanting their rallying songs. The Elliot Hall balcony was also full of parents and supporters of those who had qualified for the finals.

At the end of each race, the winner’s House erupted with applause, as well as some friendly exchanges between Houses after a tight contest. The event ran like clockwork, with each race following on closely from the previous one, and the place-getters and their times quickly calculated into the House points race. When the MC, Head of Middle School Mr Duncan McQueen, gave a points update midway through the event, Chalmers was in front on the back of strong individual performances by their swimmers. With double points up for grabs in the relay races, Wishart then came from behind to be crowned finals day winners!

However, when the finals day points were combined with the preliminary results, it was Hamilton which claimed the outright honours, for the third year in a row! The final piece of perfect timing was by the weather, with the rain that had been forecast to start during the event holding off until moments after the students had departed back to class.

Congratulations to all the race winners and the age-group champions and to Hamilton for taking out the first House event of the year! 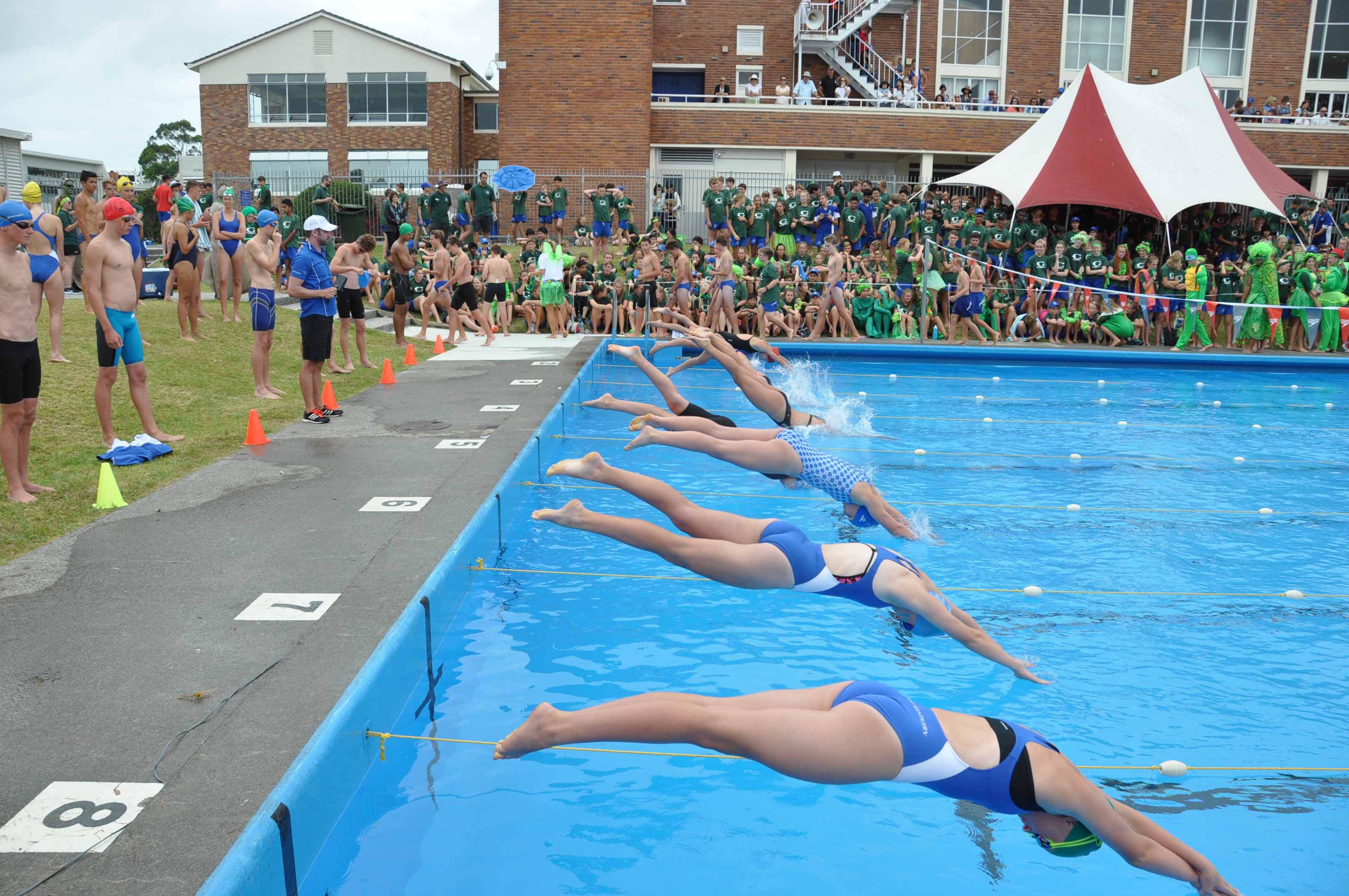 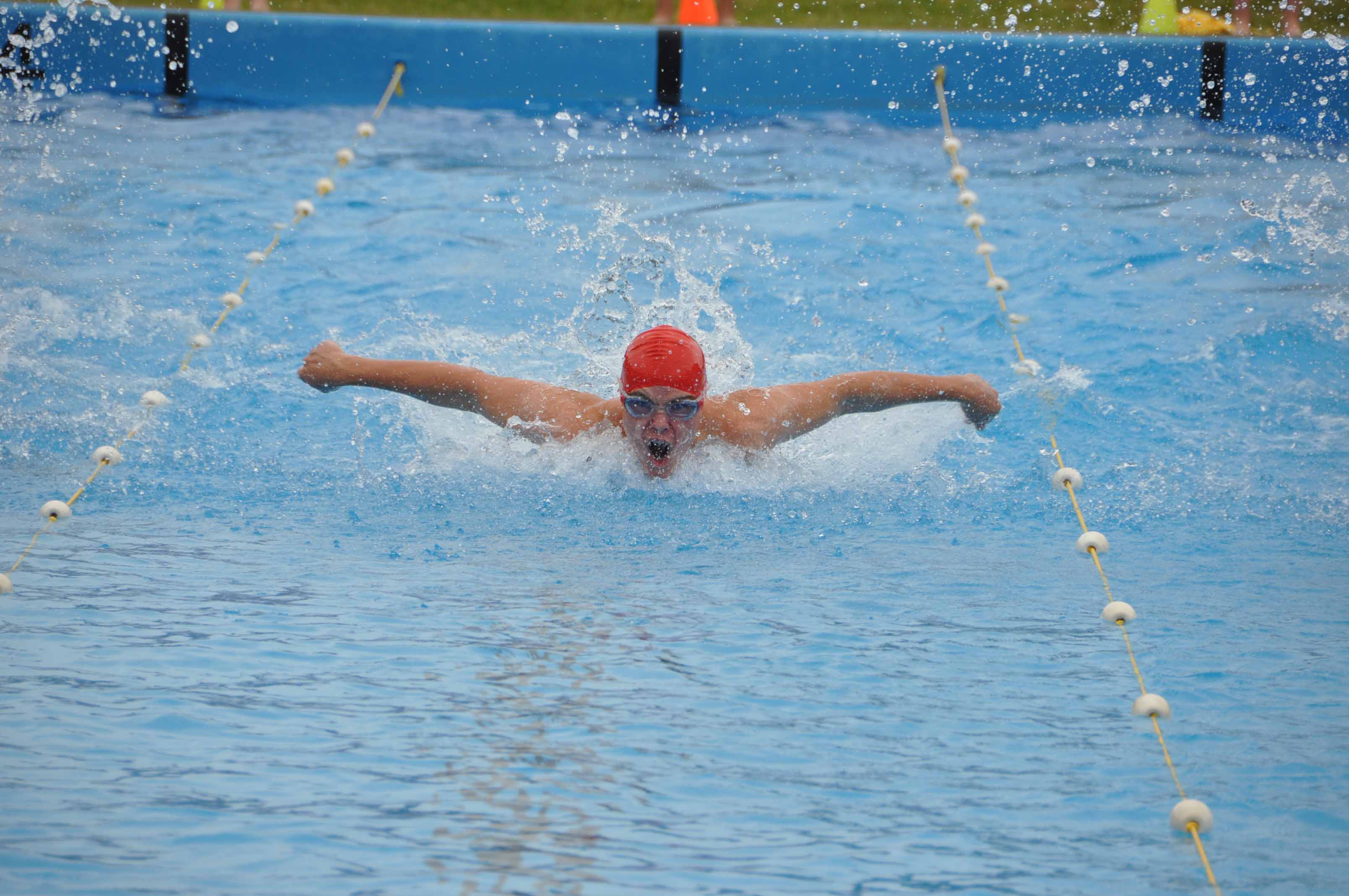 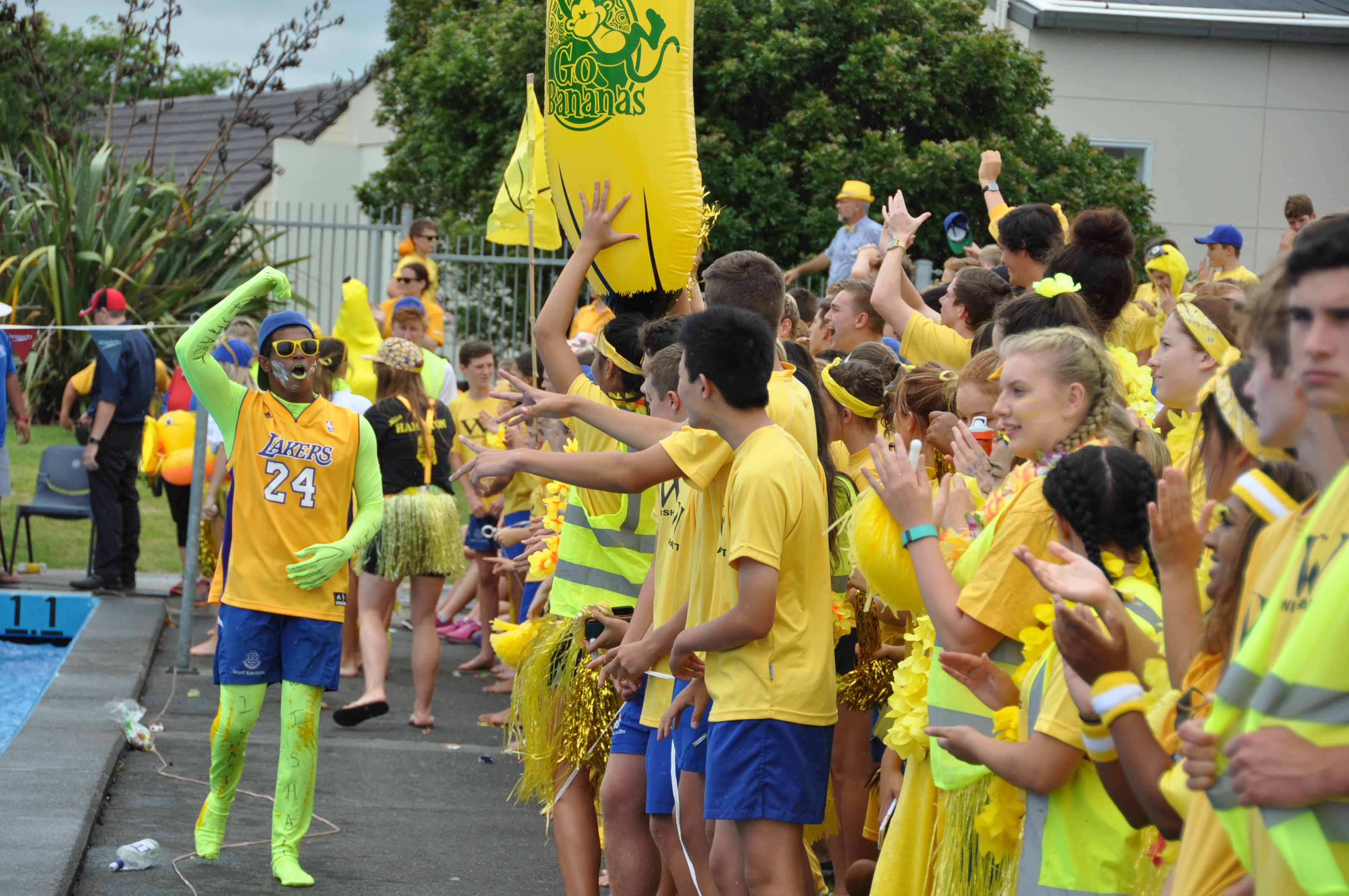 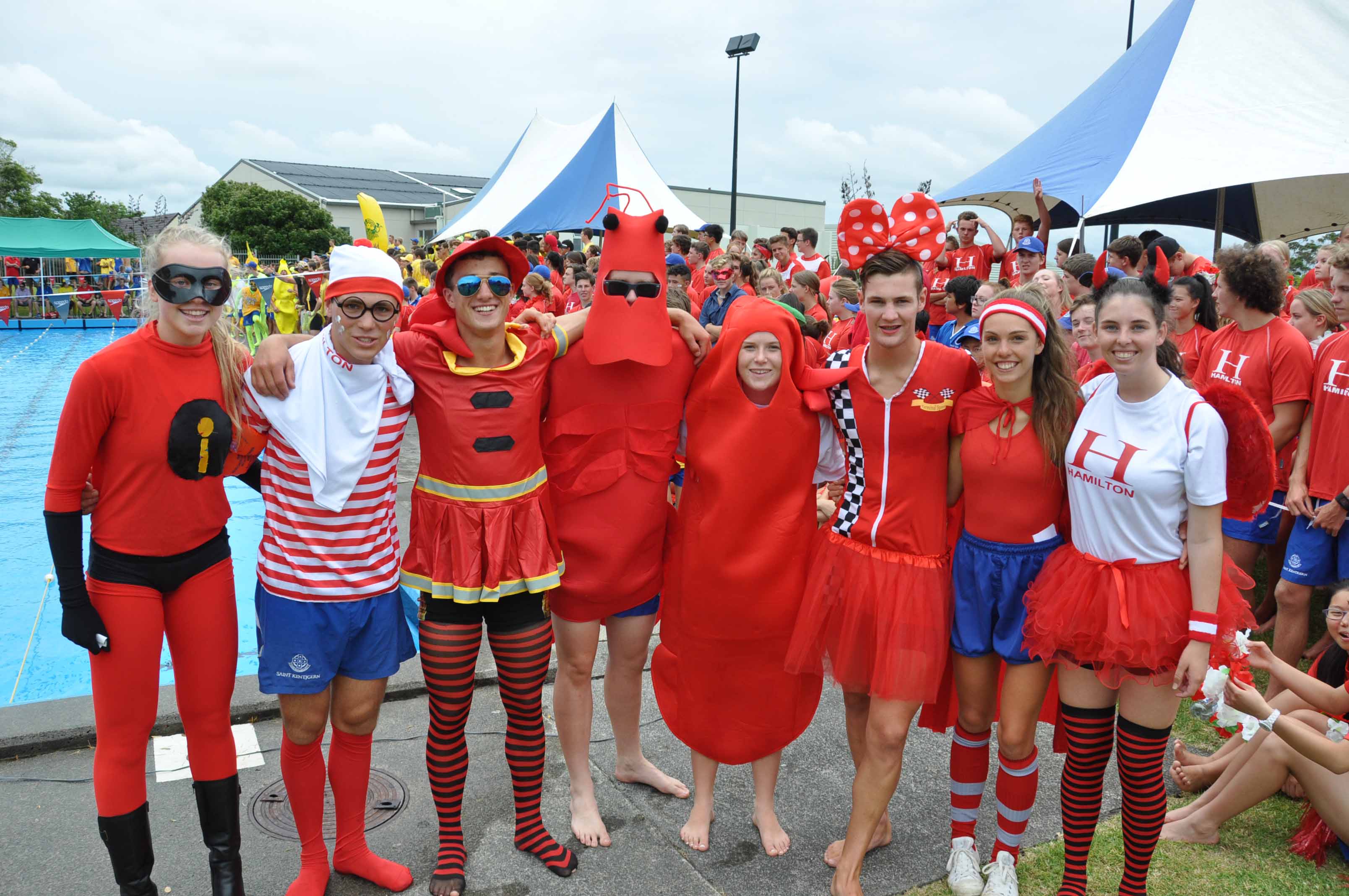 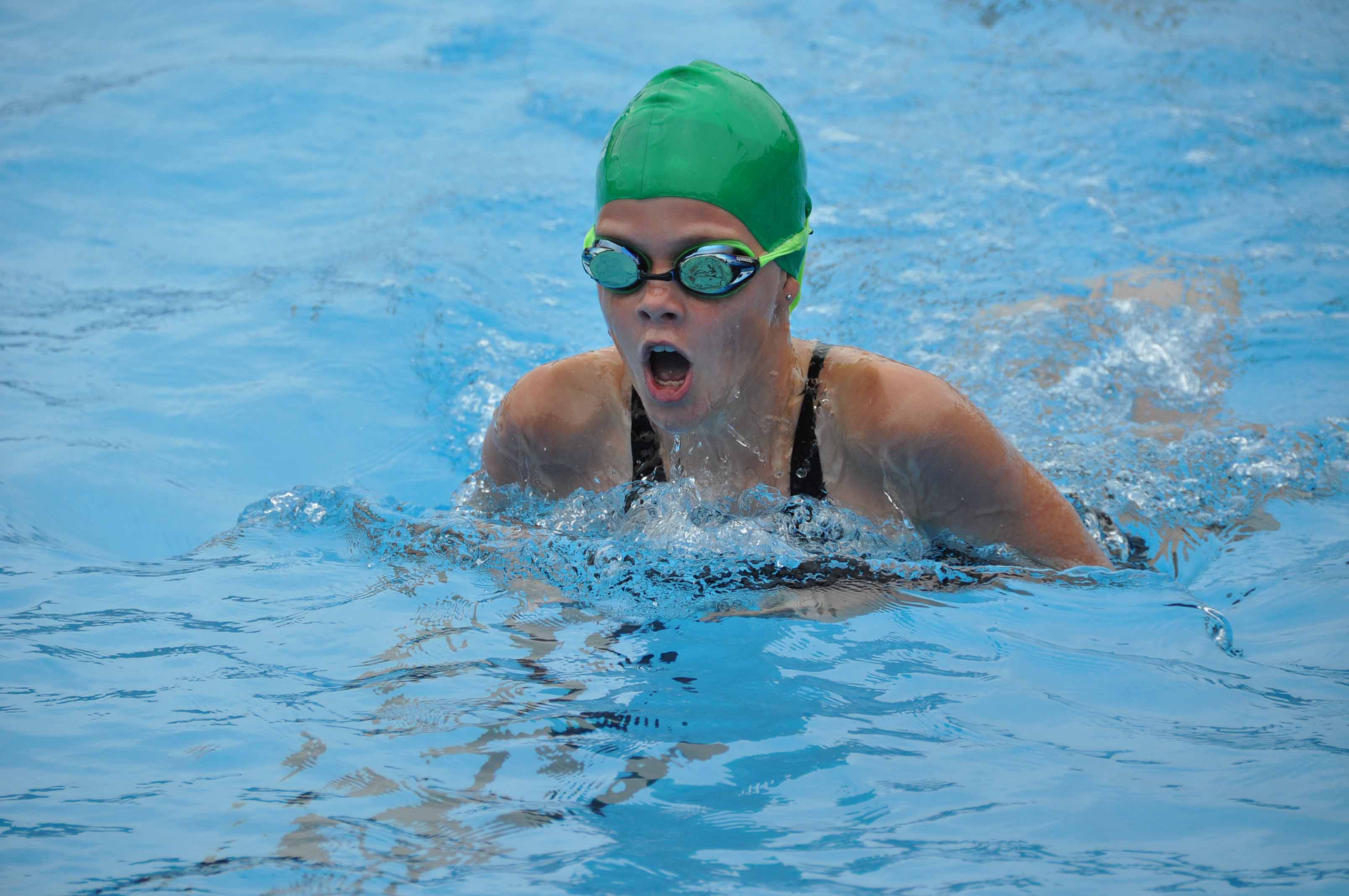 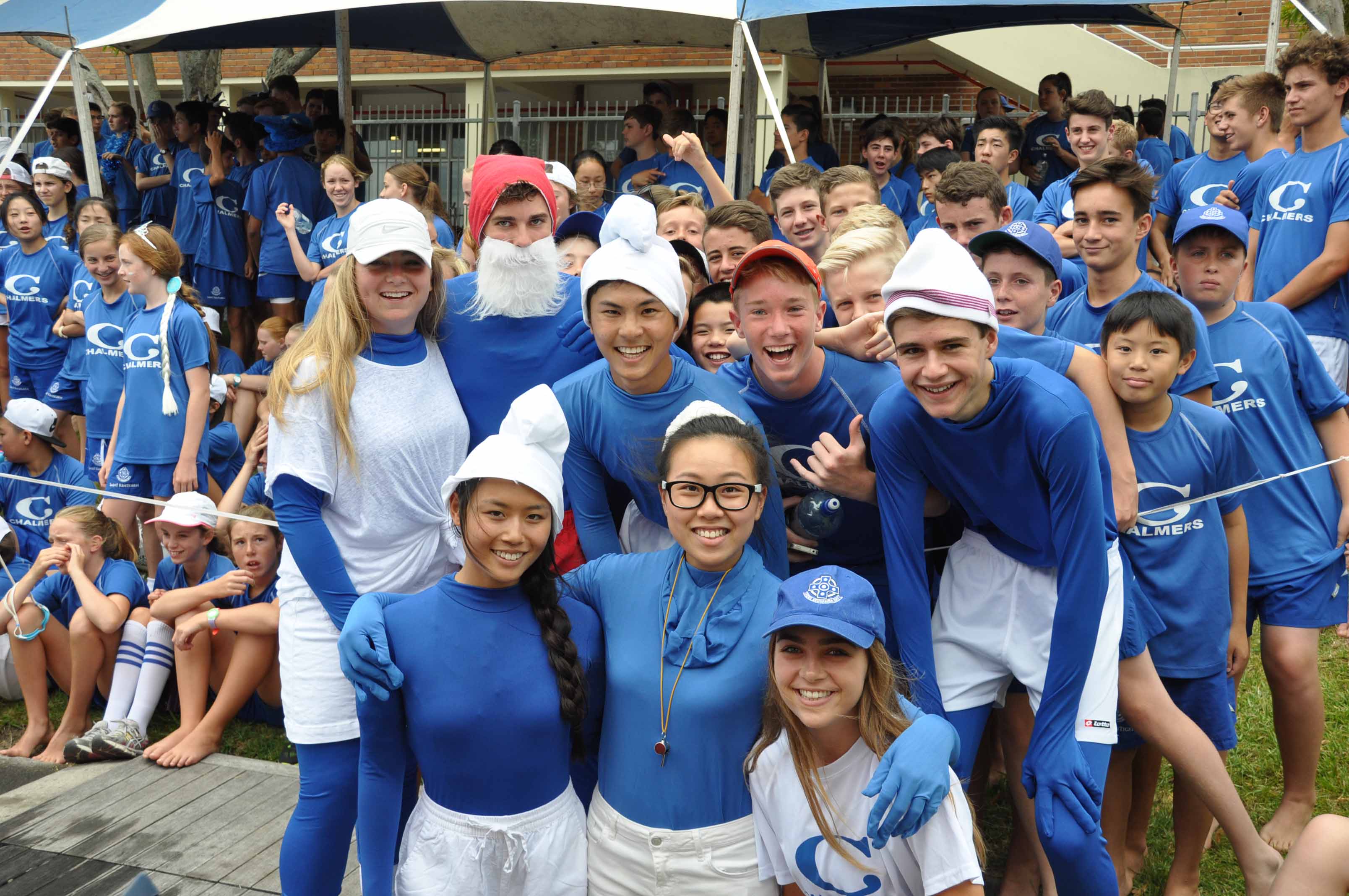