A Great Week at The AIMS Games!

Our three eligible schools, the Middle College, Girls’ School and Boys’ School, each entered competitors in a range of team sports, including basketball, football, futsal, hockey, netball, waterpolo and hip hop, as well as entering students in individual codes such as swimming, tennis, badminton, table tennis, yachting, mountain biking and gymnastics. In some instances, competitors from the Boys’ School and Girls’ School joined with those from the Middle College to form the strongest combined squads.

Saint Kentigern has some very competitive swimmers and with the swimming results from the finals tallied across the campuses, their combined points contributed to Saint Kentigern being named as the top school in the country for swimming, winning gold medals for the team. Middle College student, Alex Campion won gold for overall first place in the girls’ event, breaking a record in the process in the Girls’ 13 100m Individual Medley. Boys’ School student, James Crosbie won bronze for the third overall boy and Harry Klouwens and Mark Galloway, also from the Boys’ School joined with James and Alex to win the 200m Medley Relay. Well done swimmers!

Success continued on the tennis courts for all three schools. Lev Gorb from the Boys’ School earned bronze in the singles with fellow students, Max Richardson and Eddie Biss, combining for the doubles to win silver for the Boys’ School. The points from all three boys went towards them winning gold as the top boys’ tennis team at the competition.

Whilst none of the team codes placed, there was much to enjoy and learn for these students.

Whilst coming home with medals is fantastic, the AIMS Games, for these younger students, is as much about taking part and experiencing a taste of competition away from home, which was a first for many. It has been reported back that our students were exemplary in their behaviour and it didn’t go unnoticed. Well done for sporting our blue and white with pride!

Our sincere thanks to the staff and parents who accompanied the students for their time away. 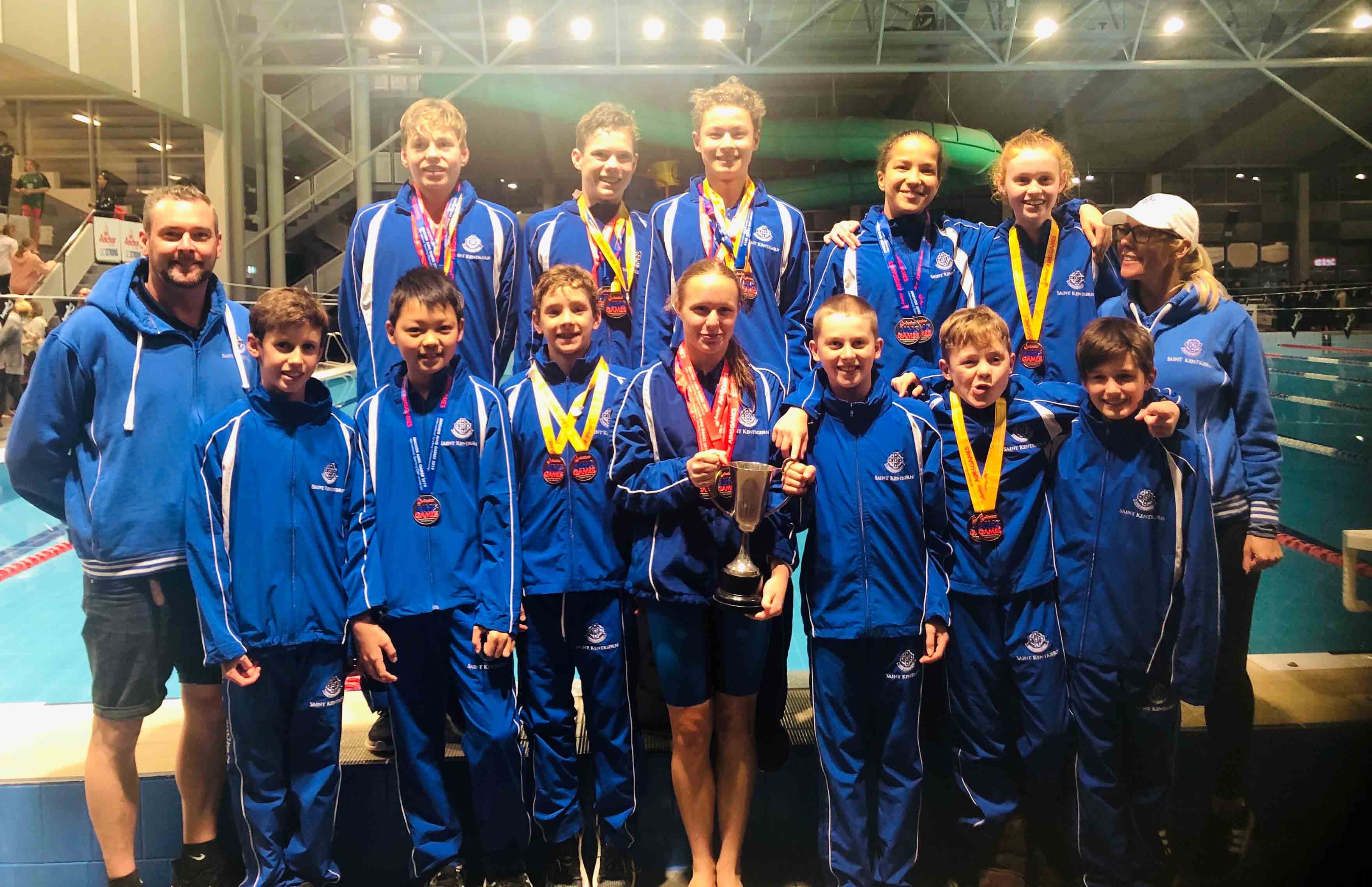 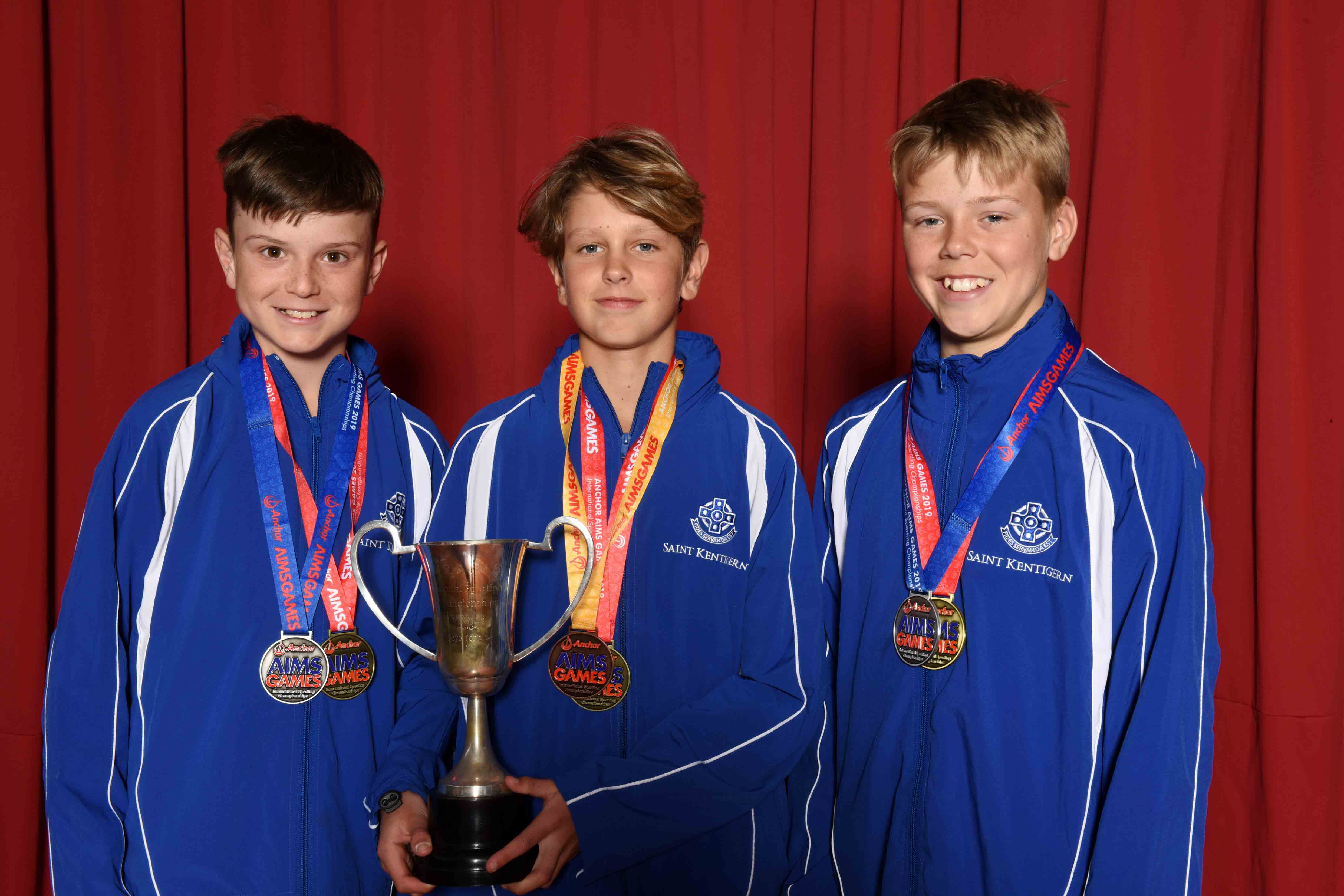 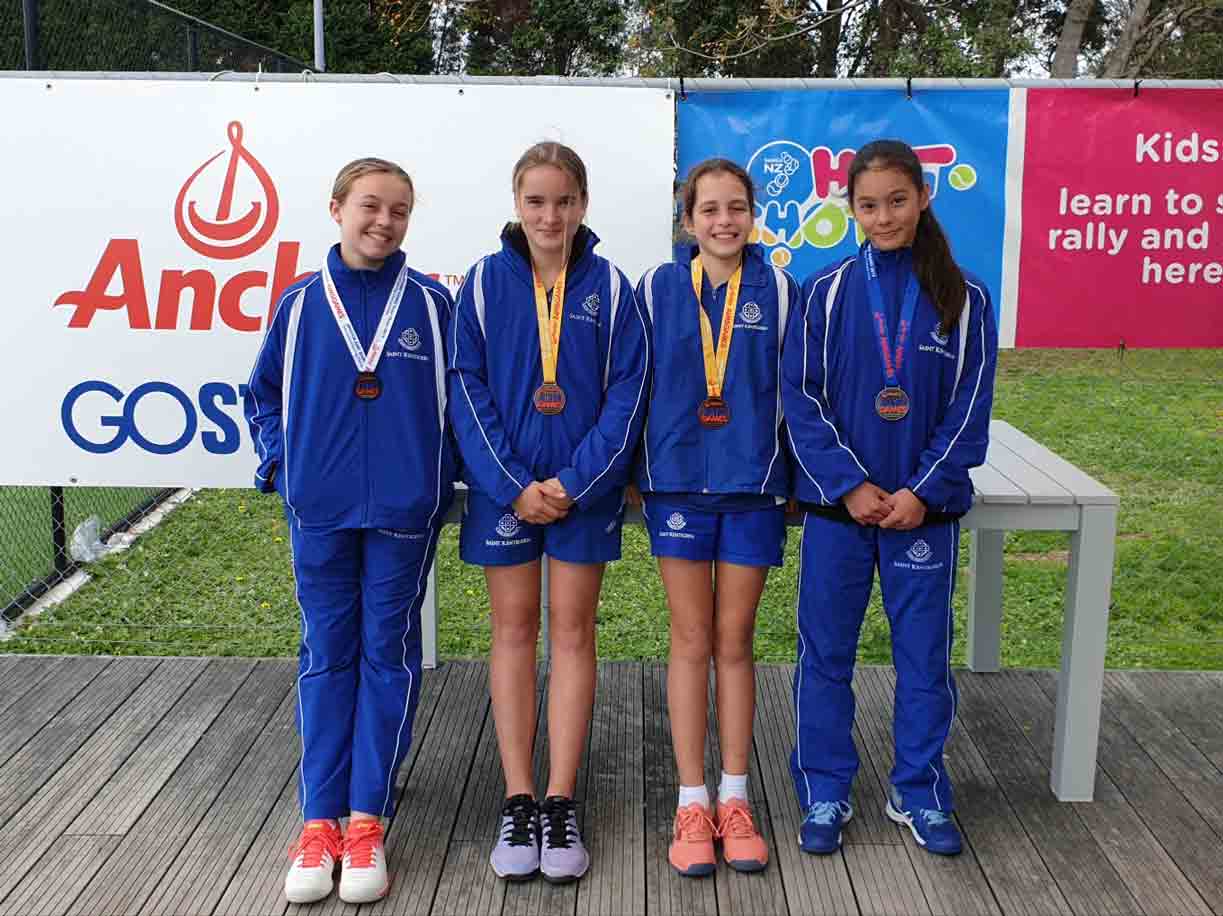 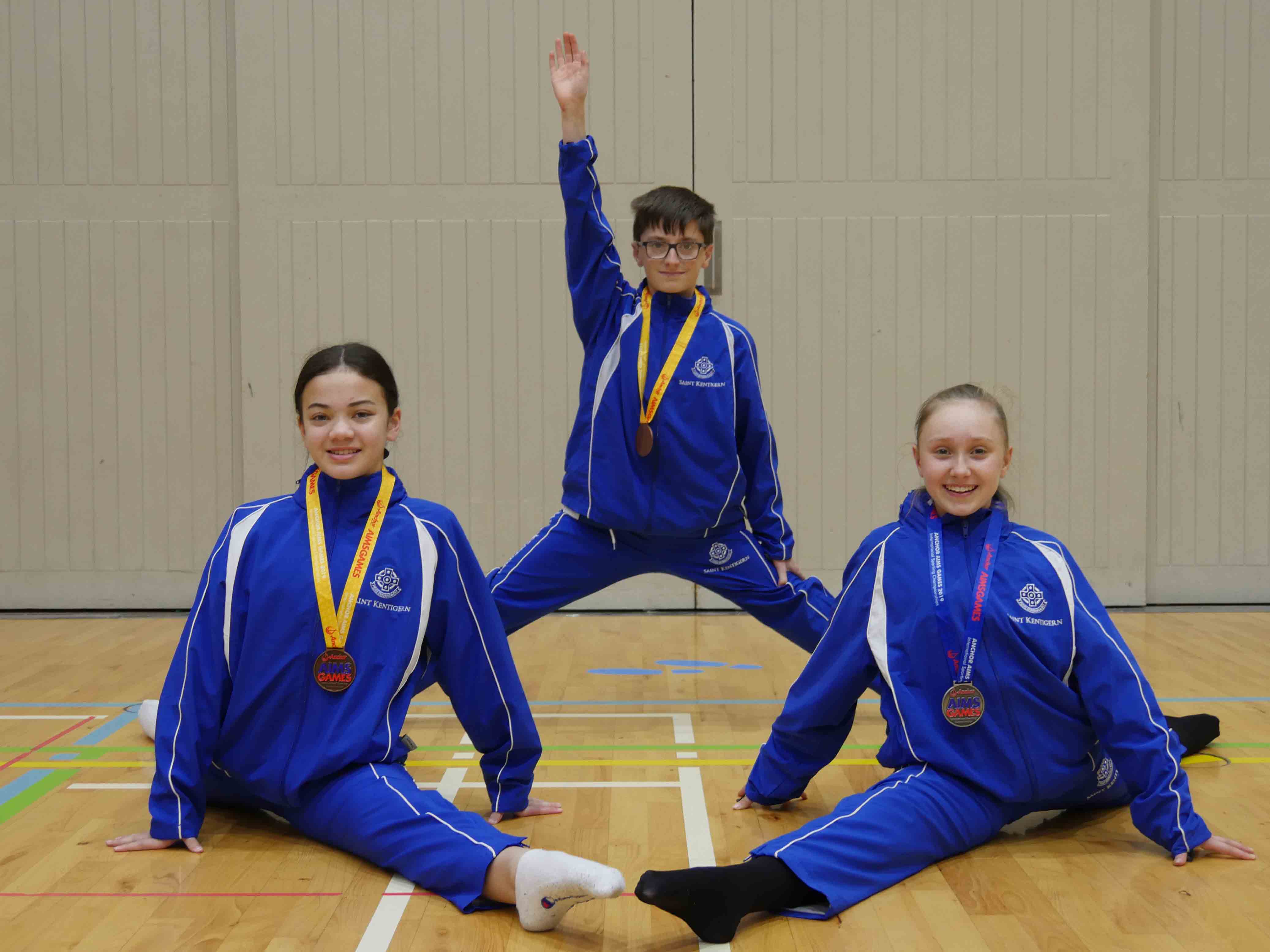