Great Start To The Year For Pipes & Drums

Over the weekend, The Pipes & Drums of Saint Kentigern successfully competed at the annual Auckland Pipe Bands Championship.  Bands from around Auckland and neighbouring provinces gathered in Pukekohe to compare their performance skills in various disciplines.

Our Pipes & Drums once again established themselves as the top juvenile band in the region, in the U19 grade, winning back the Alexander Family Trophy. One of the other highlights was attaining excellent marks in the categories of piping, drumming and ensemble, which carried them into third place in the Grade 4 Medley event against an all-adult field. They were also pleased with their third placings in both the music and foot drill categories of the Street March event.

This was a very positive start to the year for the band, as they now focus their attention on preparation for their next trip.  At the end of 2019, two years on from their last visit to Switzerland, The Pipes and Drums accepted an invitation from the Minister of the Federal Department of Defence, Civil Protection and Sport (DDPS) to return to the Basel Military Tattoo, 2020.

In the July break, a 22 strong Saint Kentigern contingent will travel to Europe, staying as guests of the Swiss Military for the two weeks of the Basel Tattoo, where they will form up with other Pipes & Drums, dancers and military bands for the outdoor performances.

The Basel Tattoo is presented annually at the historic barracks in the heart of Basel, on the banks of the Rhine. It is recognised internationally as one of the largest Tattoos in the world and will be seen by around 120,000 people over a dozen shows. Because it is situated in the centre of Europe, it attracts spectators from other countries such as France, Germany, Italy, Norway, the Netherlands and the United Kingdom. It is widely televised and there is also a street parade which attracts over a 100,000 people who watch the Tattoo cast join with other local bands to march through the historic city.

This is an exceptional opportunity for our Pipes & Drums to once again represent Saint Kentigern on the international stage and to be a part of something quite unique. 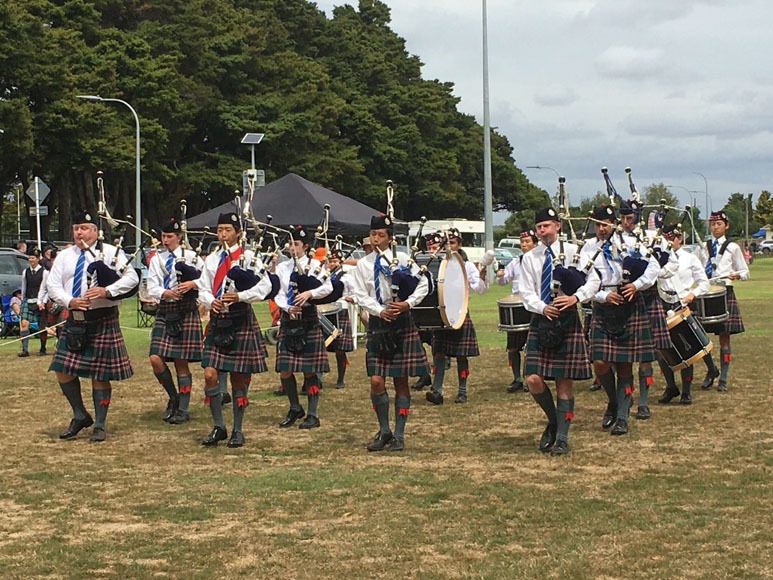 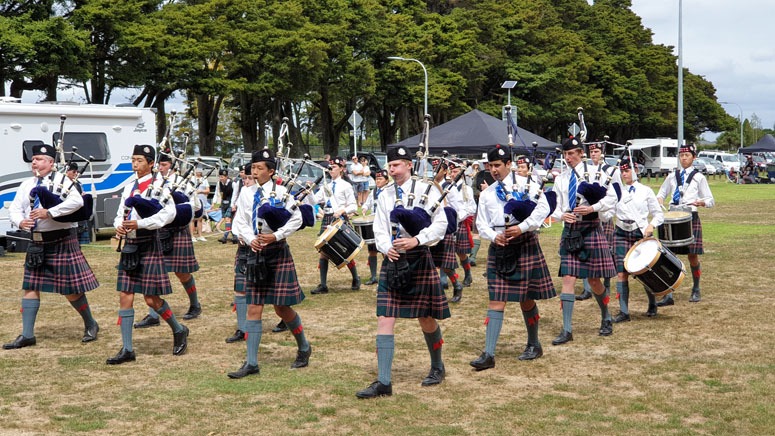 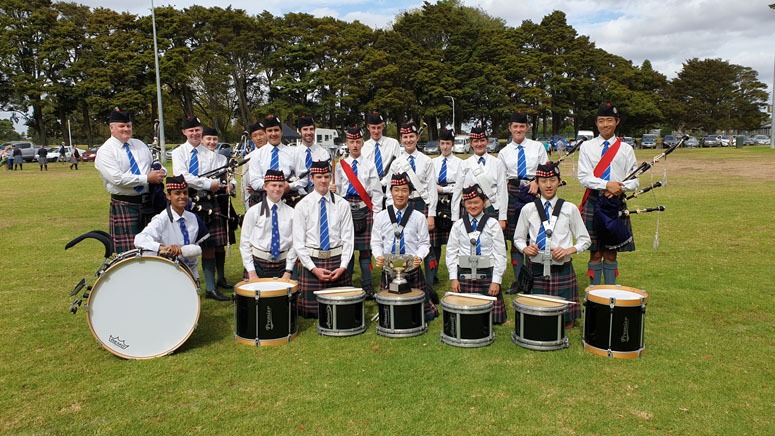