Saint Kentigern had a strong presence at the Casio Mathex Auckland Regional Competition, held at the ASB Stadium over the last two nights. Organised by the Auckland Mathematical Association, more than 200 teams of the best Year 7-10 mathematical brains from schools around Auckland lined up to compete.

Mathex is an exciting, fast-paced night with teams of four students posed 20 tricky mathematical questions in an attempt to gain a full score of 100 points.  There is a twist in the competition! This is not is not a traditional sit down and write a test. Nor is it an online ‘choose the correct answer.’ Mathex not only requires quick team thinking and accurate calculations, it needs a team member who can run – fast!

The runner from the team must first complete a sprint loop around the stadium to collect the question, return to the team table for the team to answer it and then run back to the marker with the team’s answer.  Phew! The next question isn’t handed out until a correct answer is achieved. If the answer was wrong, the runner has to go back to the team! So the teams are not only pitting their mental skills but also trying to beat the clock.

The nature of the competition means that speed to answer plays a huge part as the both the Middle College Year 8B team and Year 9A team scored the full 100 points but weren’t quite speedy enough to score a podium place.  Of particular note, the Middle College Year 8A Team finished in 14 minutes, that’s’ under half the time allocated for the round, with the 2nd placed team trailing in over 6 minutes behind! 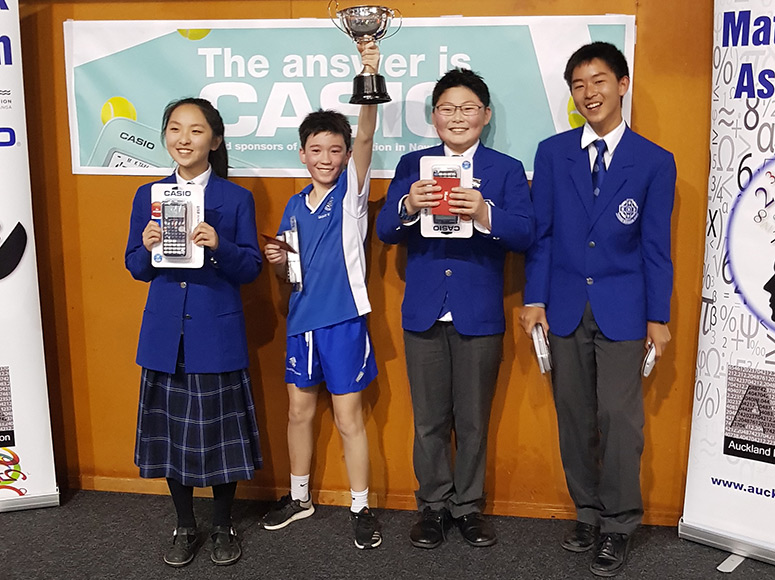 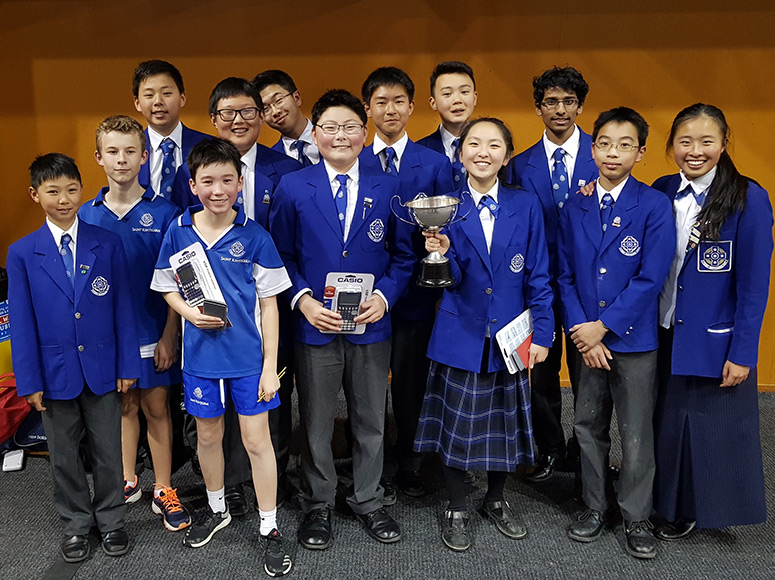 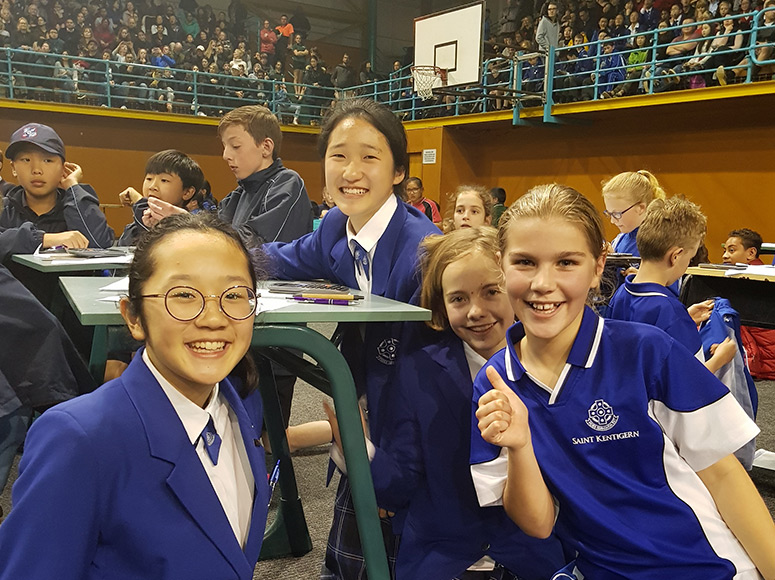