Congratulations to Saint Kentigern College Rowing Club member, Ethan Blight who recently competed in the World Junior Championships in Rotterdam, the Netherlands. He competed in the coxless pair event with Thomas Russell from St Andrew’s College in Christchurch.

The coxless pair event this year was very competitive with twenty five crews entered, which made qualifying for the A final very challenging! Ethan and his partner just missed making the A final which put them into the B final.

In their B final they did not have the fastest start but eventually powered their way to the lead with just 100 metres remaining in the race. They won by just a quarter of a boat length, a fantastic result for the pair who were one of the younger crews in the field.

Ethan is now back at College and along with the rest of the rowers, is preparing himself for the upcoming season which started back into full time training last week.

Congratulations to Ethan for his performance on the world stage and we wish all our rowers well as they head into their new season. 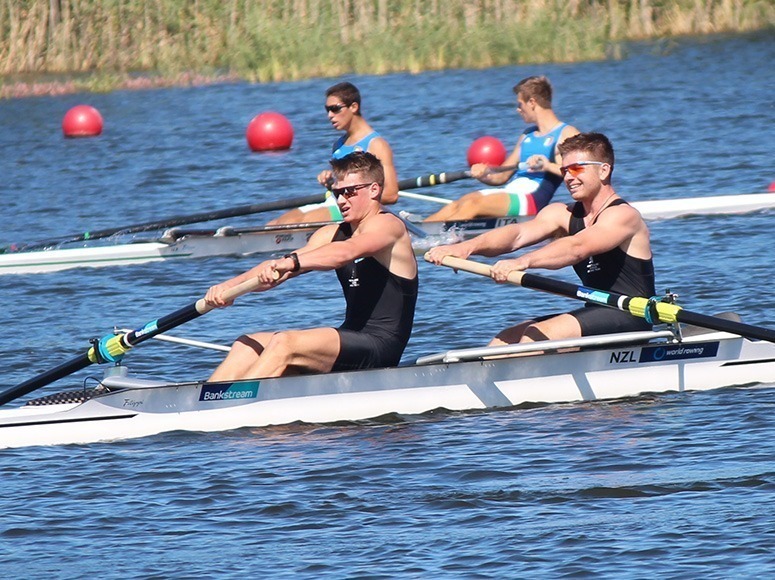 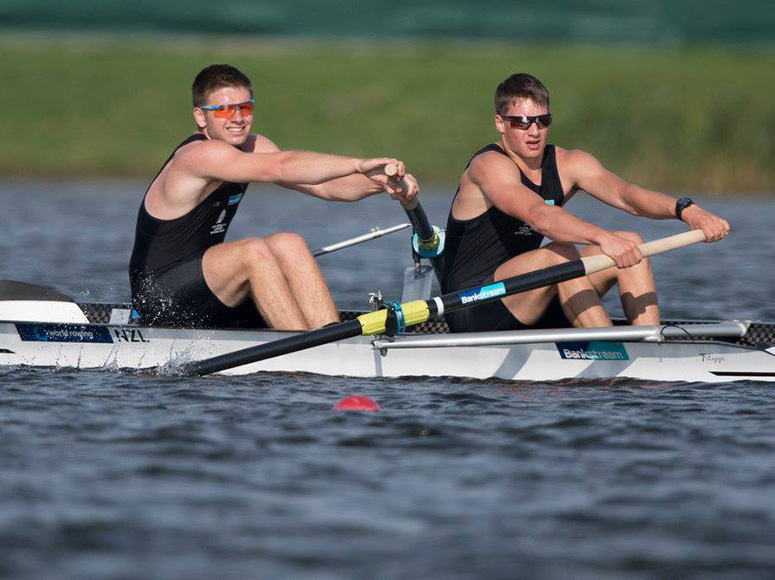