The North Island Secondary School Rowing Championships was a successful regatta for the College, with our students winning three gold and four bronze medals! The event at Karapiro attracted a huge field of 1839 athletes from 94 schools. The preceding regattas were very hot and dry, so it was a bit of a shock to have rain and cool winds for the first few hours of the racing. Thankfully, the bad weather passed, and although it was a cool and blustery weekend, it was nothing that unduly affected the racing.

As usual, the competition was fierce, with schools putting their best crews forward. The College had an outstanding regatta with a number of outstanding results. A significant highlight was the huge step forward made by all of the crews. Some crews which were looking well out of the frame only a short while ago looked a completely different proposition. Some of the junior crews in particular really stepped up, and this bodes well for the future of the club.

The club had 16 crews in 13 A finals, while also making 5 B finals and 1 C final, which resulted in the following medals.

Well done to all of the rowers who competed, and good luck to the group that will travel to Lake Ruataniwha for the New Zealand Secondary School Championships (Maadi Cup) in two weeks’ time! 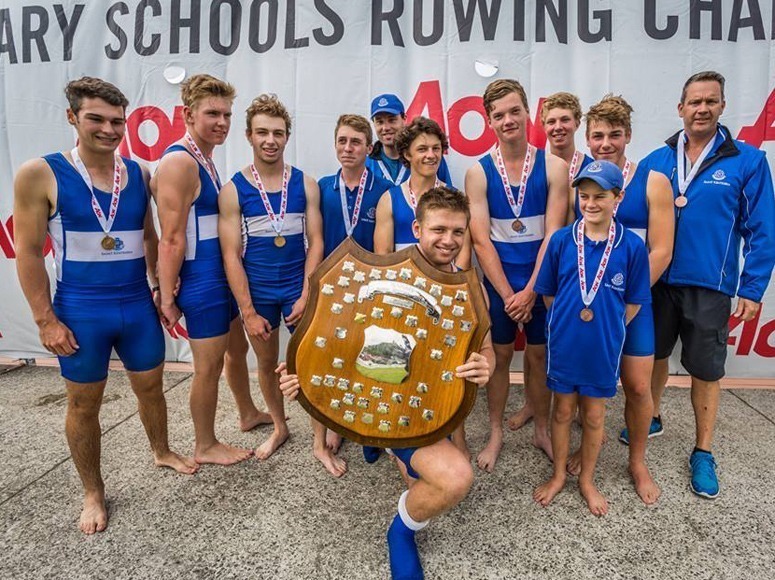