Gold And Silver For Our Musicians!

The hard work and dedication that our College musicians put into preparing for last week’s 2019 KBB Music Festival paid off, as Saint Kentigern came away with eight awards by the end of the week!

Held at the Holy Trinity Cathedral and St Mary’s Church in Parnell, the annual event showcased the very best in secondary school music across Auckland.  Competing in all four categories, Symphony Orchestra, Concert Band, Jazz Band and Chamber Orchestra, our students hit all the right notes!

This year, the Saint Kentigern Symphony Orchestra, Concert Band and Big Band were all selected to participate in the Gala Concerts, the finale event, meaning they had been chosen during the course of the week as one of the top four schools in Auckland for each category.

Conducted by Mr Doug Cross, the Symphony Orchestra performed a well-balanced programme that was pleasing to the ear – and the judges who presented them with a Gold Award! The highlight was the ‘Bassoon Concerto Movement Two’ by Mozart, featuring Year 13 bassoonist, Venice Qin. This piece received the award for ‘Best Performance of a Classical Work’ - a deserving achievement for an outstanding recital.

With a strong performance and great audience engagement, a second Gold Award was presented to the Concert Band, conducted by Miss Mary Lin. They, too, received a special award. Playing ‘Air Poetique for Horn and Band’ by Ted Huggens, and featuring Evan Metcalfe on the French Horn, the Concert Band was awarded the ‘Tour Time Soloist Award.’

The Saint Kentigern Big Band, directed by Mr Paul Norman, was also proud to receive a Gold Award after performing, ‘It Could Happen to You’ by George Stone and ‘Love Come Back to Me’ by Mark Taylor. Again, the students can be proud of their performance.

The College development groups, the String Ensemble and the Wind Band, also performed in the Festival, taking part in the non-competitive section to gain experience. Both groups received positive feedback from the adjudicators who encouraged them to be part of the competitive session next year.

The Music Department is particularly proud of these results. Head of Music, Miss Mary Lin would like to offer her sincere thanks the ensemble directors for their contribution, effort, dedication and time spent with individual musicians and their groups. She also thanks the senior students, especially those in Year 13 or in Section Leader roles for stepping up and showing great leadership.

These results highlight the growing depth of instrumental music at the College, ensuring a strong flow of musicians for the future. We look forward to ongoing success at the KBB Festival next year and beyond. We also wish our College Choir, Kentoris the best of luck as they prepare for the Big Sing Finale in Dunedin later this month. 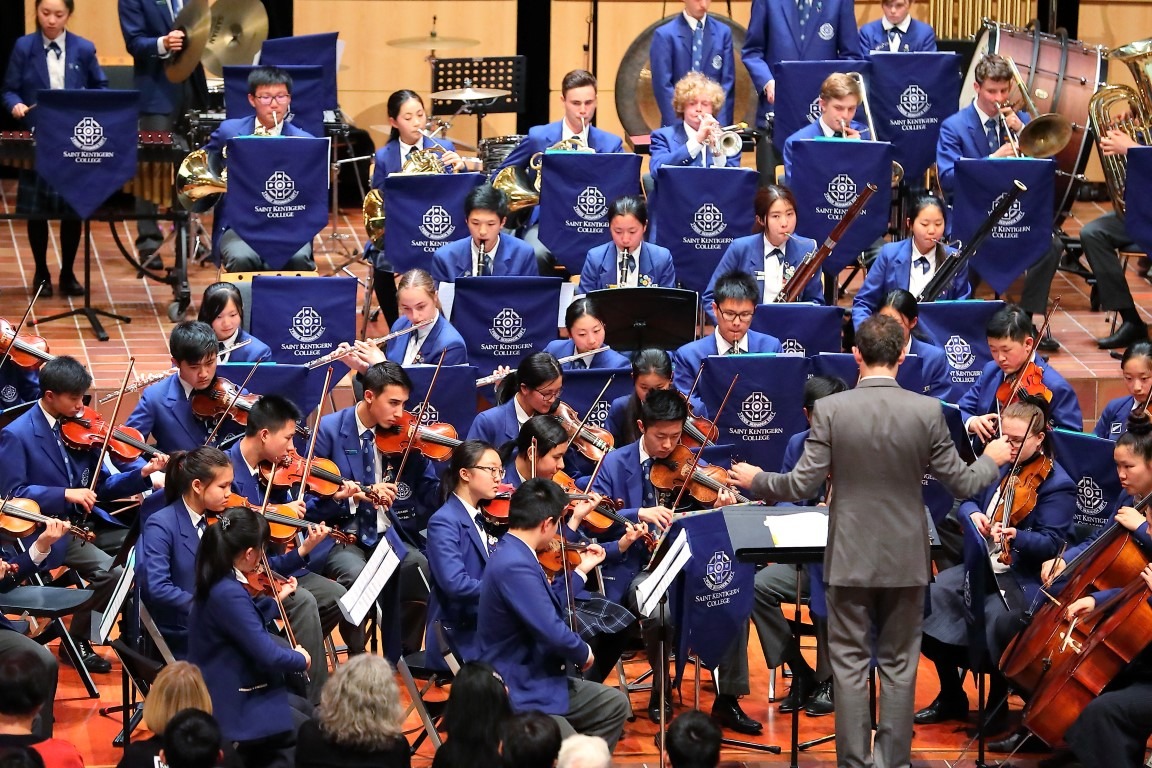 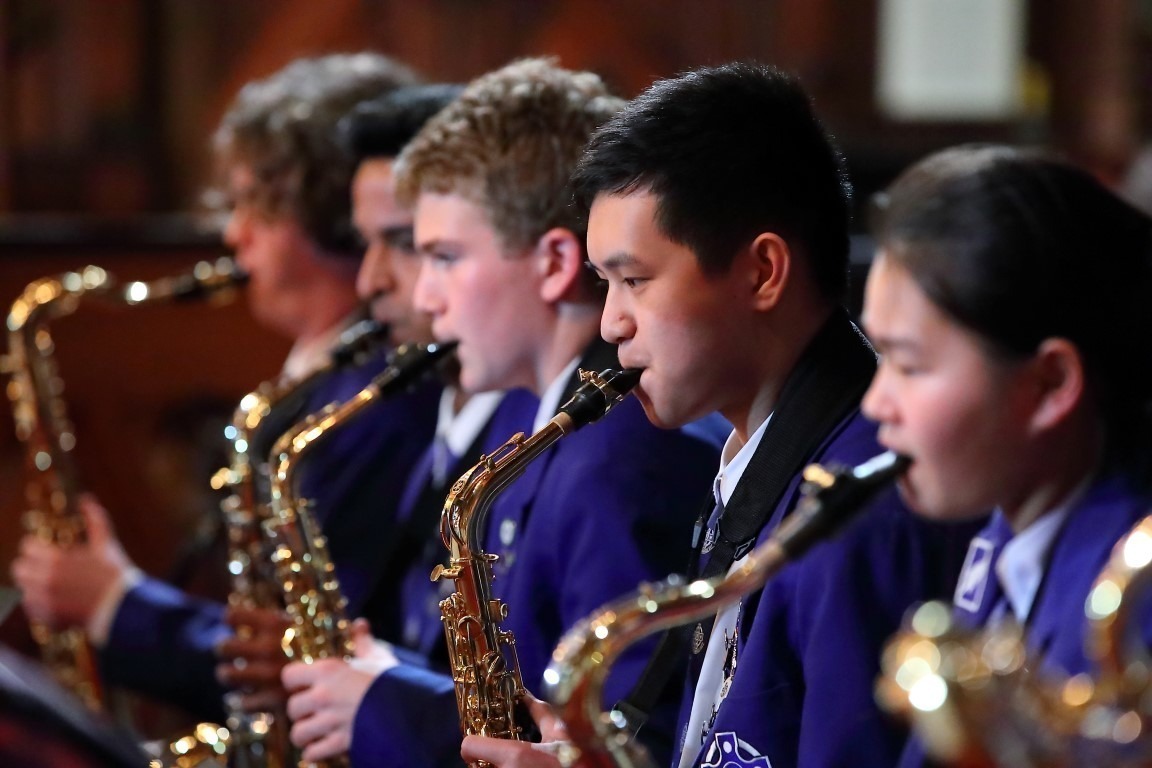 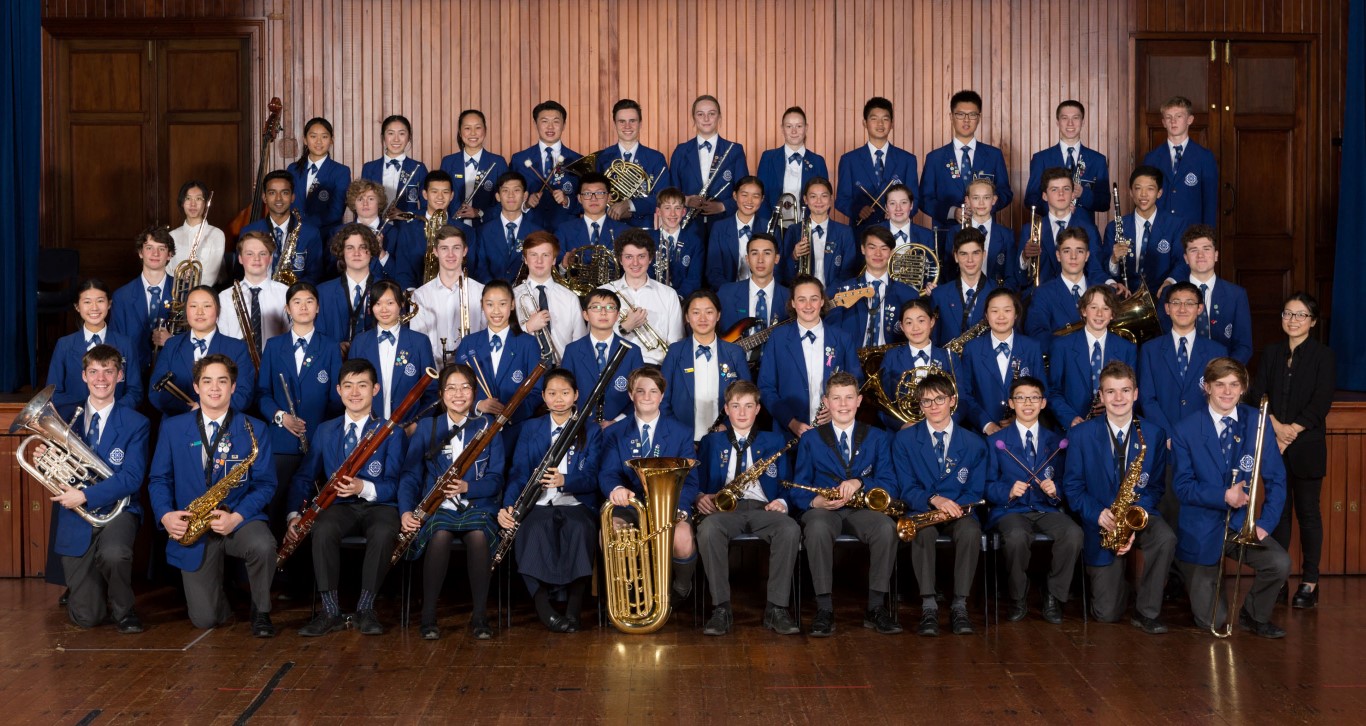 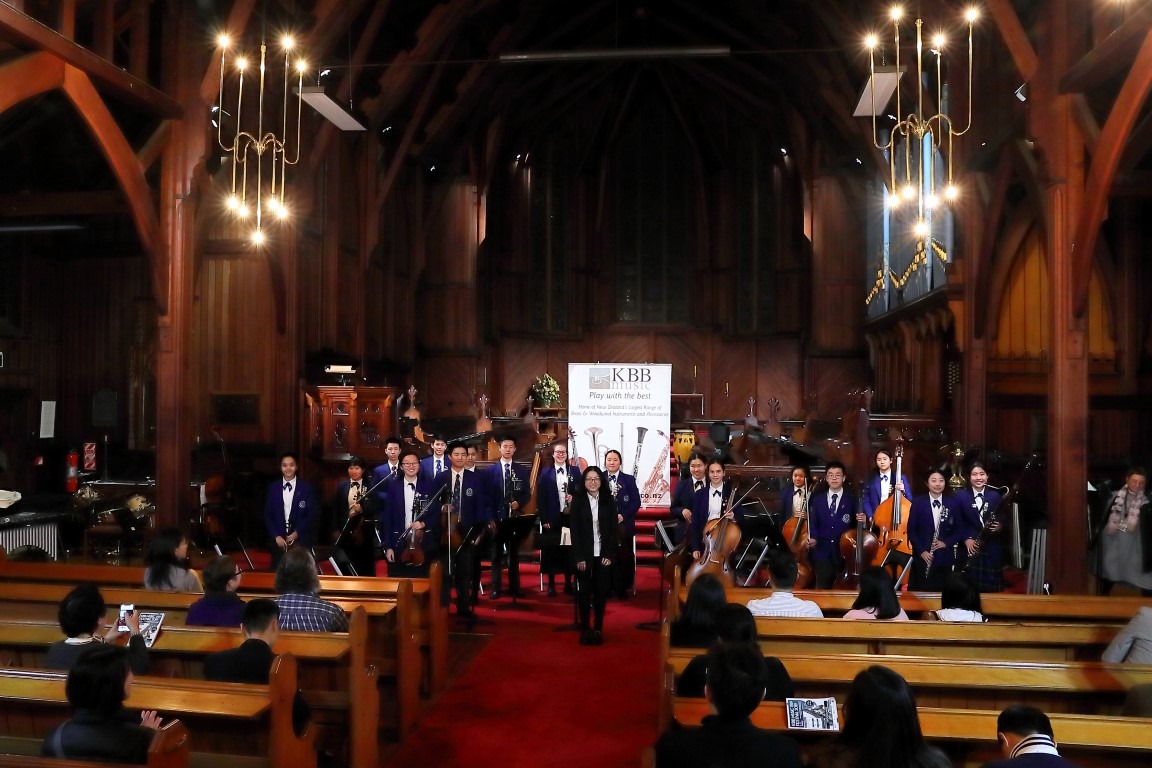