With thanks to Junior School Teacher, Miss Dee-Anne Gonzalez

As part of their study of New Zealand birds and their environment, the Year 5 and 6 girls from the Girls’ School spent a day on Tiritiri Matangi Island - a short ferry trip away from Gulf Harbour on the Whangaparaoa Peninsula.

Tiritiri Matangi Island is a wildlife sanctuary and a conservation project located north east of Auckland in the Hauraki Gulf. All mammal predators have been removed from the small island, which allows for the survival of threatened species such as the rare flightless takahae and the tuatara.

On the island, the girls spent some time with DOC officers and a team of volunteers who guided them in groups to observe the birds. After a picnic lunch they headed down to Hobbs Beach to carry out a beach ‘clean-up’ where they were able to further explore and observe the birds in their natural habitat.

The girls had a fantastic time on the island and were blessed with the weather as they wandered through the bush land with the knowledgeable guides. They were able to identify New Zealand native birds they had been studying, and recognise their specific calls.

The treasure hunt at the end of the track also was a highlight of the day. The girls were extremely well behaved and superb role models for the Girls’ School. Thank you to all the parents who assisted them on their long day. 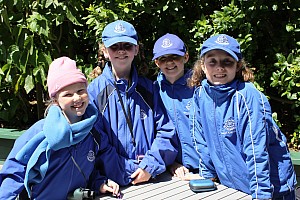 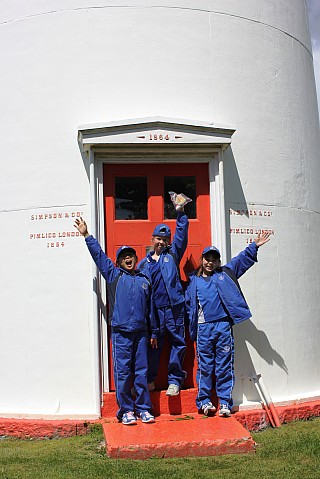 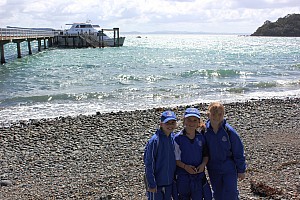 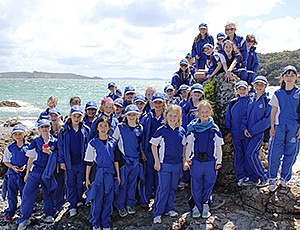 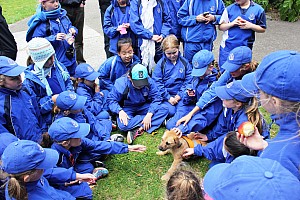