During a week of glorious sunshine amidst stunning scenery, the Year 7 and 8 girls from the Girls’ School had a fantastic camp away at McLaren Falls in Tauranga.

In a week of adventure, the students were given the opportunity to exercise leadership and service, build on friendships and step out of their comfort zone. From the moment the students stepped off the bus they were challenged with pitching their tents in the heat, before enjoying the afternoon on the waterslide.

Day two was a favourite as the girls got to learn how to surf! For Year 7 student, Levonah Motuliki, this was the highlight of her trip as she felt a sense of accomplishment when she was able to catch her first few waves within just minutes. Once back at camp, the Year 7s cooked the Year 8s dinner on portable gas burners. With a Master Chef twist to it, the Year 7s were challenged to create the tastiest burger and salad which was judged by the Year 8s – the Love Burger won. The evening concluded with the Year 8s playing night games and the Year 7s canoeing down the river to see the glow worms.

On day three, the Year 8s went river hopping and were faced with cliff jumping and learnt how to safely go down rapids and swim under waterfalls. With safety gear and guided by an outdoor instructor, this was an outstanding day which ended with paddle boarding and an evening looking at the glow worms. The Year 7s spent the day taking part in the Maximus Programme at Waimarino where they took part in team building exercises, followed by water activities. When the girls returned to camp, the Year 8s were preparing mince nachos which were delicious!

Day four was the Year 7s departing day and the Year 8s went on to do the Maximus Programme. Year 7 student, Sienna Moyle left camp saying, ‘It was an amazing experience. I think camp gave us a lot more independence in making our own decisions.’

The final evening was enjoyed by the Year 8 students, staff and parents with a BBQ dinner, bonfire, toasted marshmallows and an outdoor dance party before sleeping under the stars.

Thank you to all the staff but in particular to the many parent helpers who were able to join us at camp. 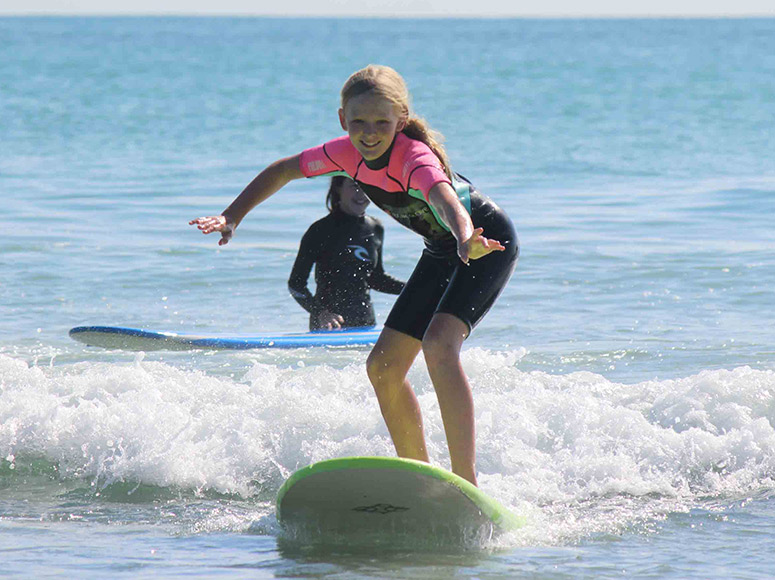 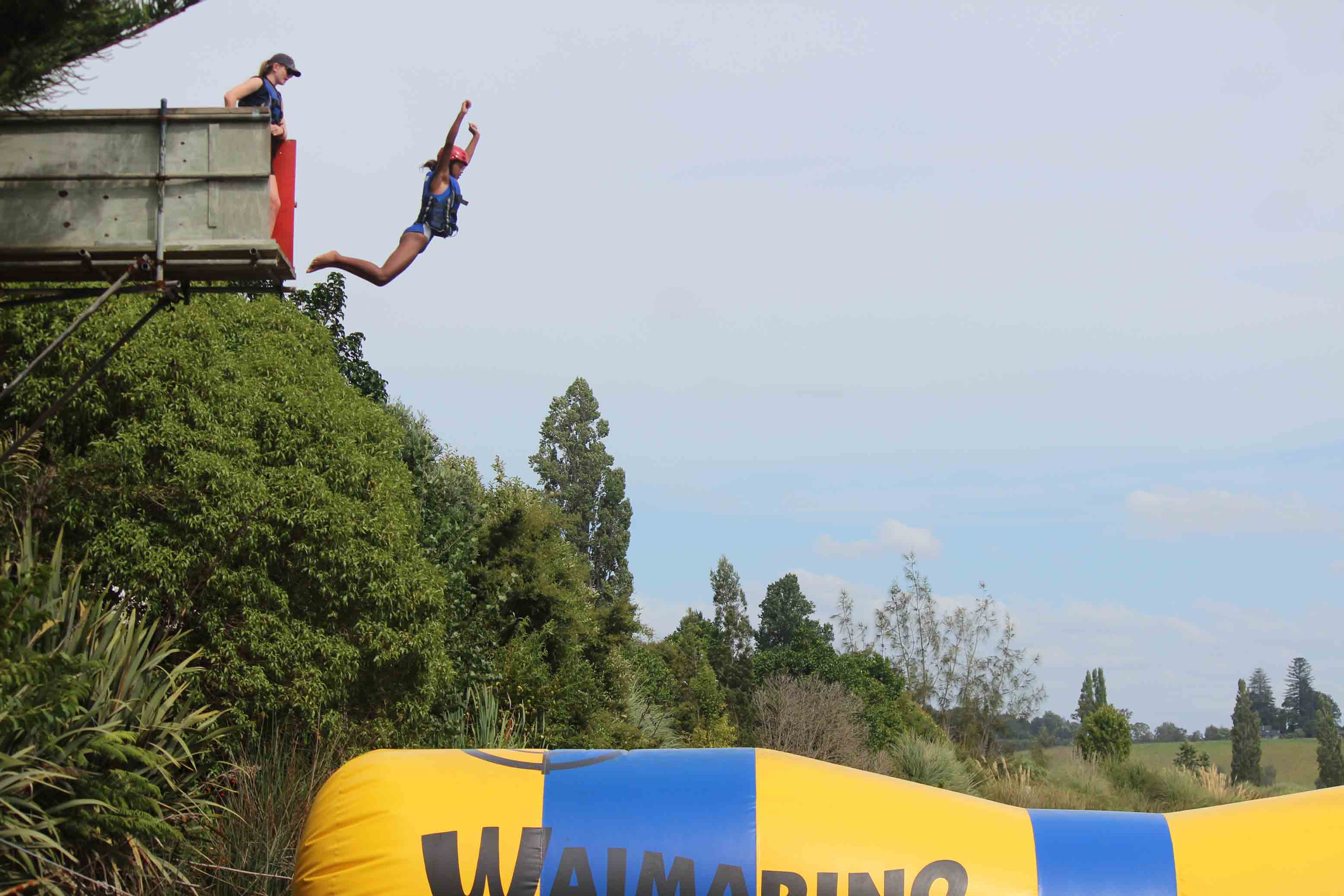