The ShowQuest audience was left reflecting on the issue of racism last night, after a group of Girls’ School students blew them away with their powerful award-winning performance. Showquest is a new performing arts platform for schools, and to be a part of the event, each school must gather a team of students who create, produce and perform an original theatrical production.

A total of 36 students in Year 7 and 8 took advantage of the Spark Arena stage to communicate the importance of equality and treating people with respect, regardless of the colour of their skin. The student-led performance told the story of Rosa Parks – an American activist in the civil rights movement best known for her pivotal role in the Montgomery bus boycott, where she refused to give up her seat to a white man in 1955.

Showcasing their acting, art, music, dance and technology talents, the girls portrayed their theme and messages clearly from the beginning, as several girls, projected on a screen, addressed the audience in the build up to their performance, sharing their thoughts on segregation in the 1950’s, and how they would never accept that same behaviour in their community today. They spoke about Rosa Parks and how they admired her determination and bravery to give us a better life today, while also reminding the audience that despite this, racism still exists in our society today – leaving them to ponder on their own thoughts about the issue.

In their opening piece, the girls danced across the stage in a ‘bus like’ formation to pick up the two ‘white men’ who were patiently waiting for the bus. On arrival, the men discovered the bus was full and the driver asked two ‘coloured’ passengers to stand, so that the men could take their seat. While one moved, Rosa refused to, causing a disruption, resulting in the police arresting her.

Whilst Rosa languished in prison, chaos unleashed and there were protests and anger filling the streets. The girls used lyrical and hip-hop dance to showcase the madness of what it was like to live in that era. Their facial expressions and energy were outstanding!

By this time, the girls introduced ‘Martin Luther King’ into their performance – the American Baptist minister and activist who became the most visible spokesperson and leader in the civil rights movement.  His powerful, ‘I Have A Dream’ speech was broadcast in the background of their dance.

To conclude their performance, the girls fast forwarded 64 years to 2019 and danced on stage together as one, celebrating the acceptance and equality that we endeavour to share today.

Competing against 11 schools in the Auckland region, and with the help of Year 11 College student and choreographer, Chloe Haerewa, the girls were awarded the Choreography Award, a Participation Award and the Theme Award, which overall won them the title of First Place!

The girls now wait for the judge’s final decision to come out in September as to who will be awarded the overall National Title. Here the judges will be judging each regional winner on their overall performance, soundtrack, production, visual enhancement, lighting, drama, choreography, theme and wearable art.

The girls effort and dedication throughout Term 1 and 2 has been outstanding and they would like to thank all the parents and especially teachers, Miss Vanessa Shen and Mrs Bernadette Haerewa who helped bring the show together. We wish the girls the best of luck for September! 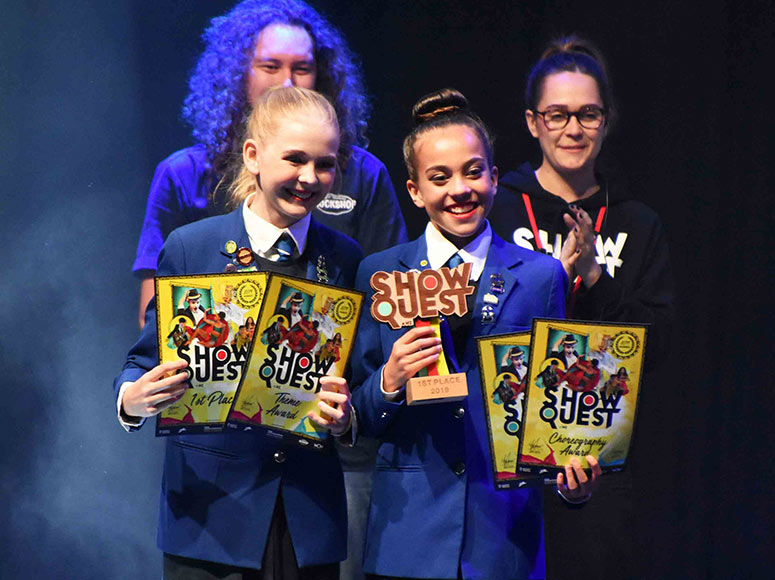 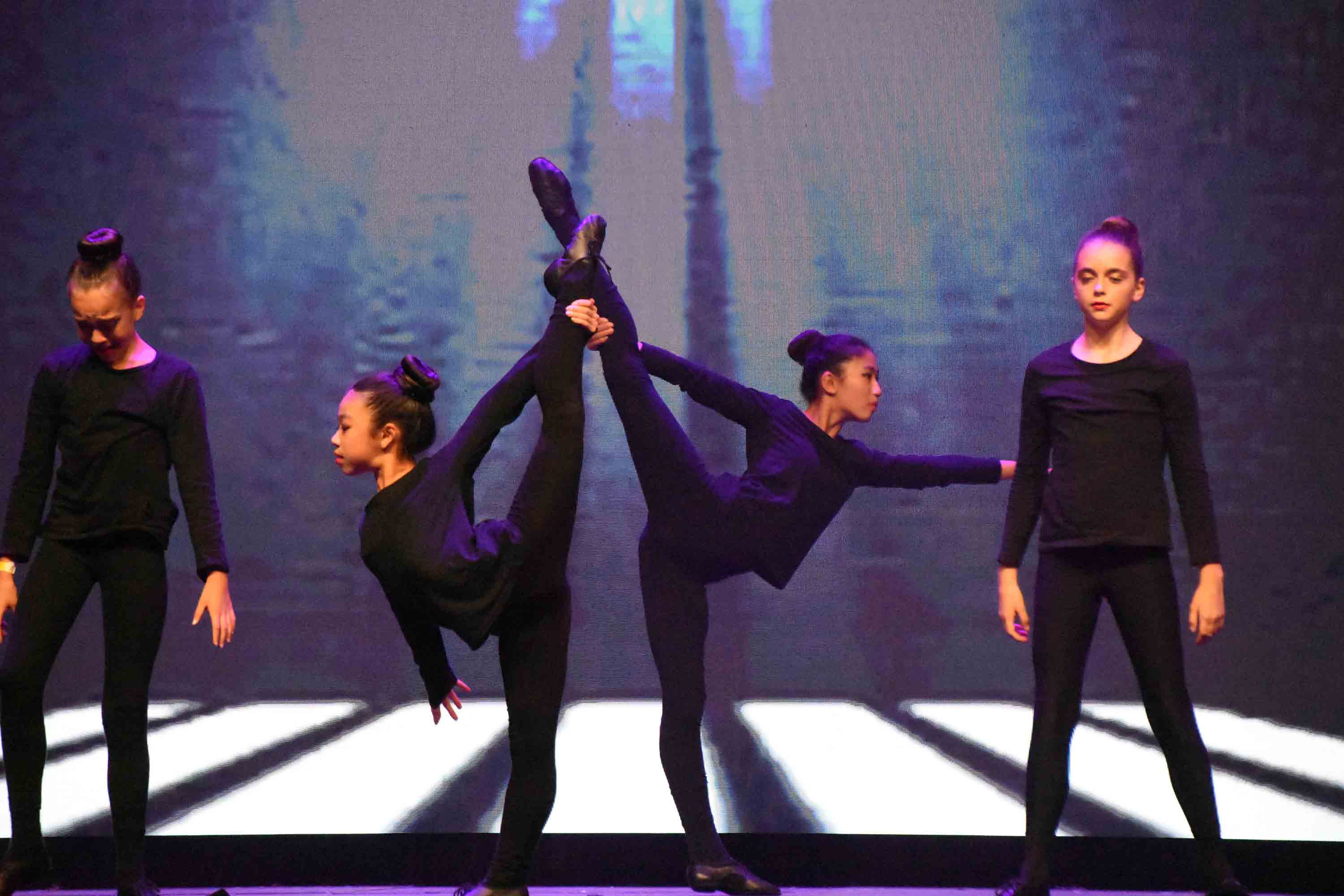