Last weekend, Girls’ School students, Chiara Bottaro, Year 6 and Khanye’Lii Munro-Nonoa, Year 7, had a unique experience, attending the Wellington launch of a poetry anthology, ‘Penguin Days’ in which their poems had been published.

Earlier in the year, the School had entered the New Zealand Poetry Society’s 2016 International competition. There were 130 entries from schools throughout New Zealand with the Open Junior Section judged by Dunedin poet, Majella Cullinane.

Although neither gained a prize, both students were chosen to have their poems published. The editor of the anthology, Laurice Gilbert, said as soon as she read Chiara’s poem ‘Hot Chilli,’ she put it aside knowing it was a contender for the anthology.

Held at the Toi Pōneke Arts Centre, the launch was attended by many of the poets, winners and others chosen to be published in the anthology. This ranged from a very young poet aged 7 years old, to much older and more experienced writers.

Each poet read their poem aloud. It was a unique opportunity to hear the poet’s voice bring their words to life. Chiara and Khanye’Lii, although a little in awe of being surrounded by many established poets, read their poems with poise and confidence.

It is a very special event to be part of and, hopefully, will enthuse these budding poets to continue writing! 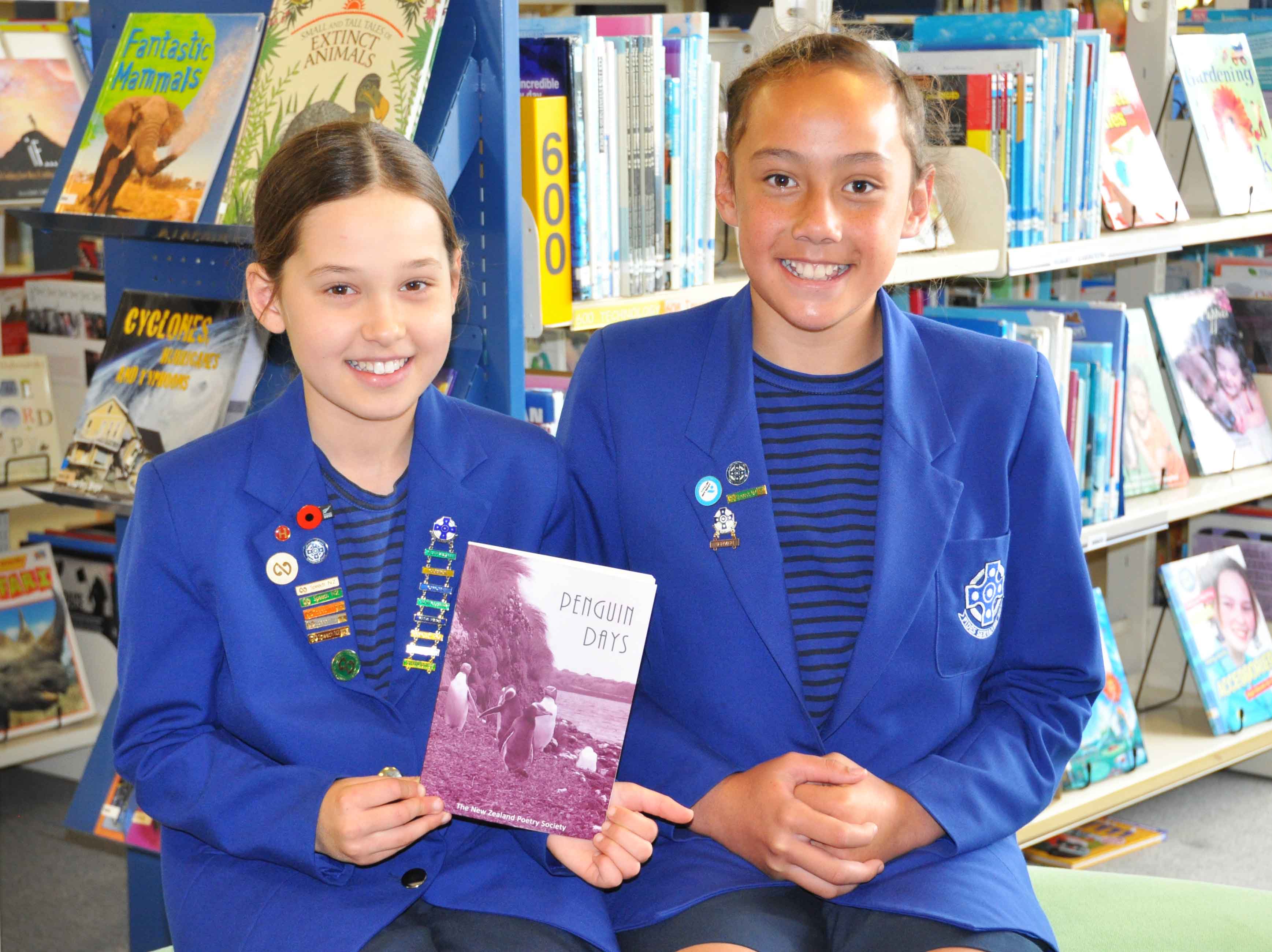