‘I put to you all this afternoon that the mother-daughter relationship is of critical importance. We all gain strength from this special love. It is the gift that you give your own girls. You can never underestimate the value of simply spending time with your daughter.’
Ms Juliet Small, Principal

In the tradition of an old fashioned, formal high tea, Saint Kentigern Girls’ School held their annual Mother-Daughter High Tea in the Guineas Ballroom at the Ellerslie Event Centre on Sunday. Such is the popularity of this event, tickets sold at lightning speed! Mothers, grandmothers, friends and sisters joined the students for an afternoon of fine company and fine refreshments.

Principal, Ms Juliet Small welcomed the guests before sharing her own personal story of growing up in Invercargill and the sense of gratitude she still holds for her mother, who showed kindness and offered constant reassurance during her formative years. The older women assembled could conjure up a clear image when Ms Small related the story of her mother ironing to Nana Mouskouri, ABBA and Neil Diamond!

Head Girl, Kate Thibaud offered a grace giving thanks for the food and our mothers for all they do. The tables were laid out with a wonderful array of food that was thoroughly appreciated by all, as young and old tucked into the dainty fare on offer!

It was not only the girls and their family members who enjoyed the occasion. Invited guests of Ms Small included Deputy Chair of the Trust Board, Mrs Rosemary Harris, Chief Operating Officer, Mrs Merle Boniface and Mrs Sue Nash, Director of the Preschool.  All concurred that it was a pleasure to be invited to an afternoon where laughter and good conversation could be enjoyed over afternoon tea.

While the adults chatted on, the girls got busy with a craft activity kindly donated by My Studio Girl and also took the opportunity to don some outrageous head gear to sit in pairs in a photobooth, taking away an instant strip of photos as a keepsake. Our mothers weren’t shy about joining them!

Guest speaker for the afternoon was Georgina Higgins from Auckland SPCA who brought one of the biggest drawcards of the afternoon, small rescue dog, Ella, who now lives with a loving owner after an early life of distress. Ms Higgins told of the plight of animals of all shapes and sizes, not just dogs and cats, who come into their care and told families to think wisely about the commitment owning an animal entails.

There are many who influence the lives of our girls from close and extended family members to teachers, coaches and friends, but it could be argued that none are as influential as the bond between a mother and her daughter. Like all relationships, this can prove ‘trying’ at times and constantly needs work, especially as our girls approach their teenage years but above it all, the relationship is one for life and the bonds forged run deep. Yesterday’s High Tea was a moment for all to step back from the busyness of daily lives and simply enjoy one another’s company.

We offer our grateful thanks to the many parents who worked so hard to make it such a special event, in particular, the organising committee led by Mrs Rebecca Scoones and assisted by Mrs Slavka Yildiz. You did a wonderful job!

AFTERNOON TEA OR HIGH TEA?
Tea consumption increased dramatically during the early nineteenth century and it is around this time that Anna, the 7th Duchess of Bedford is said to have complained of ‘having that sinking feeling’ during the late afternoon. In those days, it was usual for people to take only two main meals a day - breakfast and dinner at around 8 o'clock in the evening. The solution for the Duchess was a pot of tea and a light snack, taken privately during the afternoon.

Later, friends were invited to join her in her rooms at Woburn Abbey and this summer practice of afternoon tea proved so popular that the Duchess continued it when she returned to London, sending cards to her friends asking them to join her for ‘tea and walking the fields.’

Other social hostesses quickly picked up on the idea and before long, all of fashionable society was sipping tea and nibbling sandwiches in the middle of the afternoon – a mini meal to bridge the gap until the evening meal.

A possible explanation why this type of meal was called high tea is the fact that it was eaten at a table. In comparison, afternoon tea was taken whilst seating in low, comfortable chairs or sofas. The upper classes developed their own variation of 'high tea'. It was a meal that could be eaten when their servants were away or not available, so it was easy to prepare.

Today, many hotels and restaurants have coined the name High Tea for an afternoon sitting for tea, sandwiches and cake, generally served on fine bone china for the sheer pleasure of enjoying the occasion! 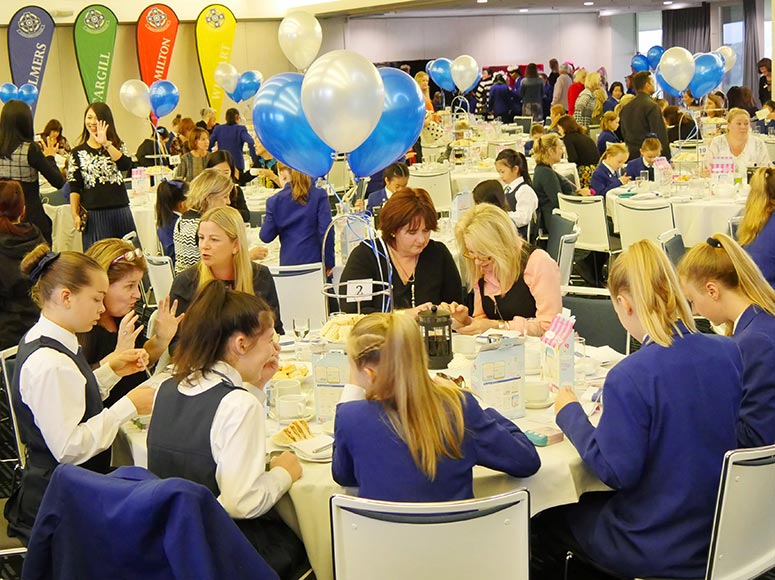 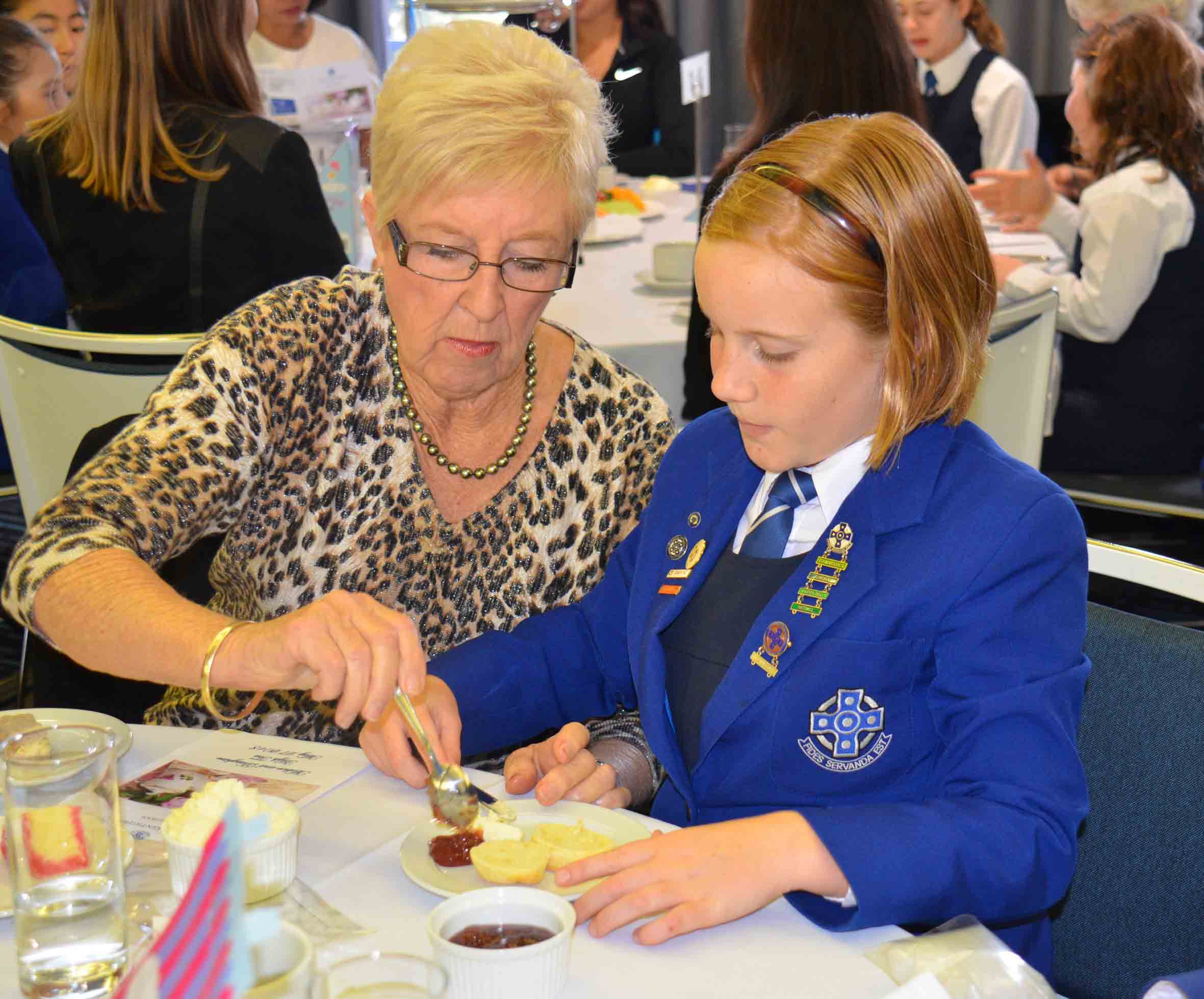 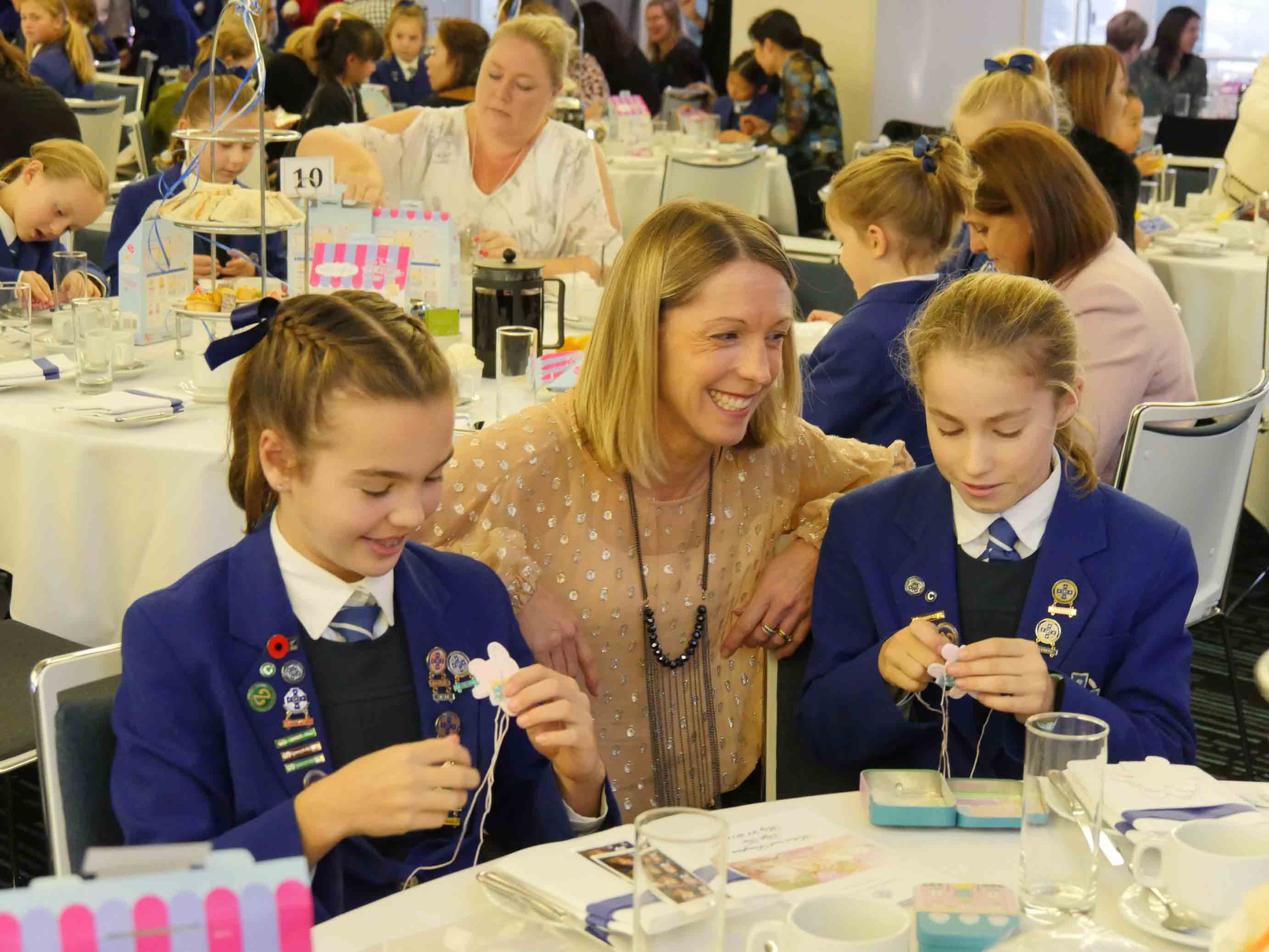 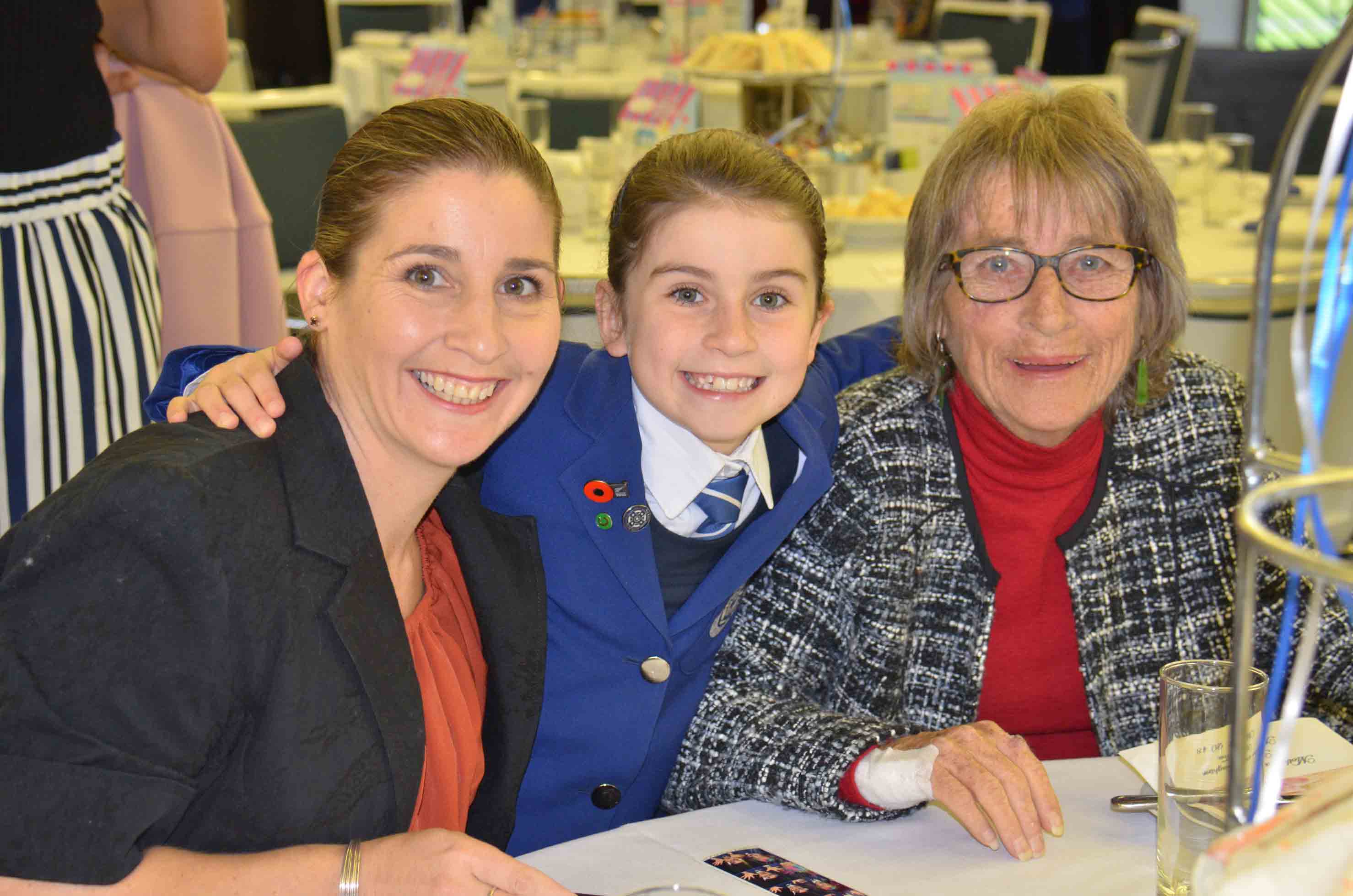 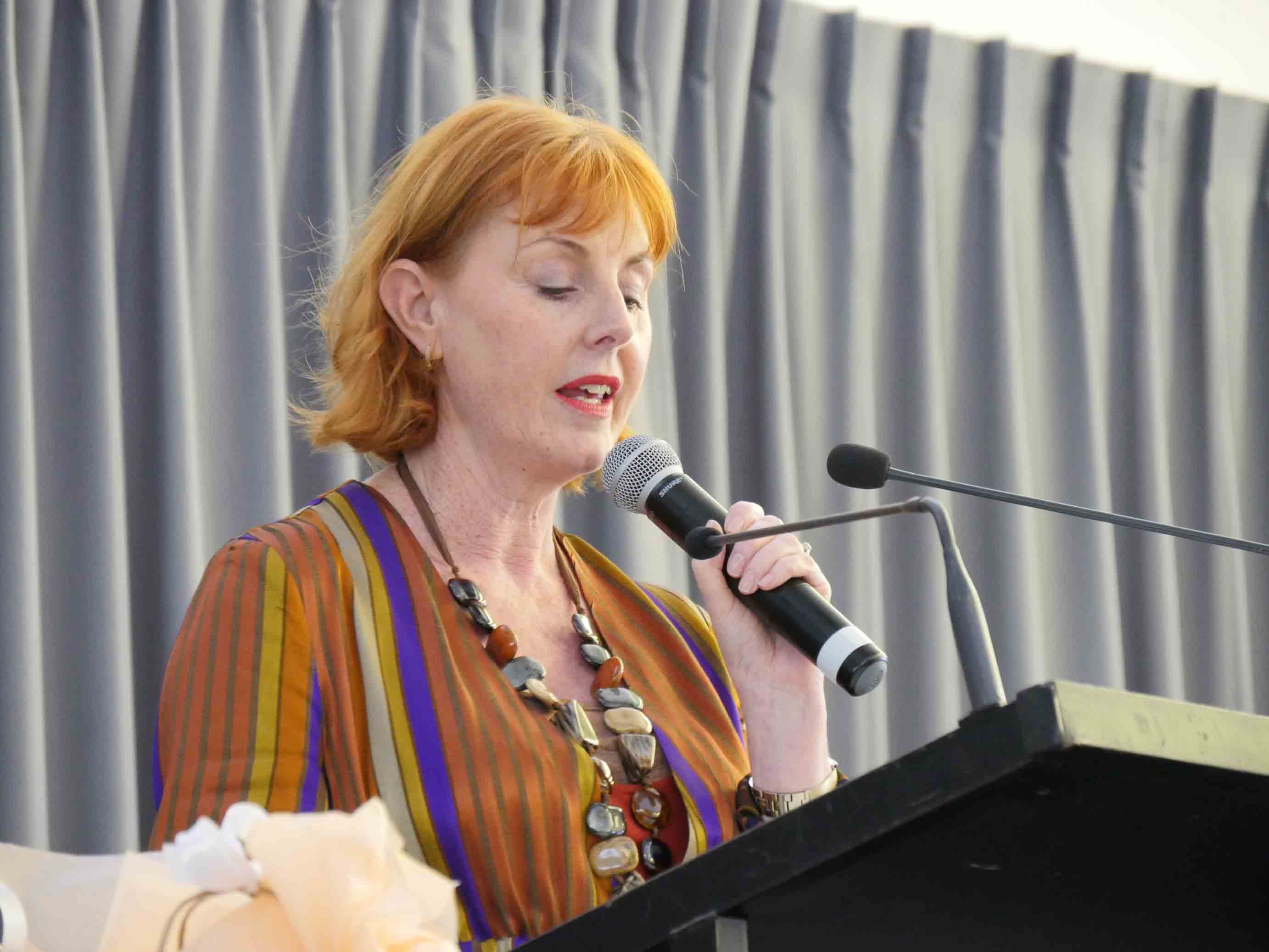 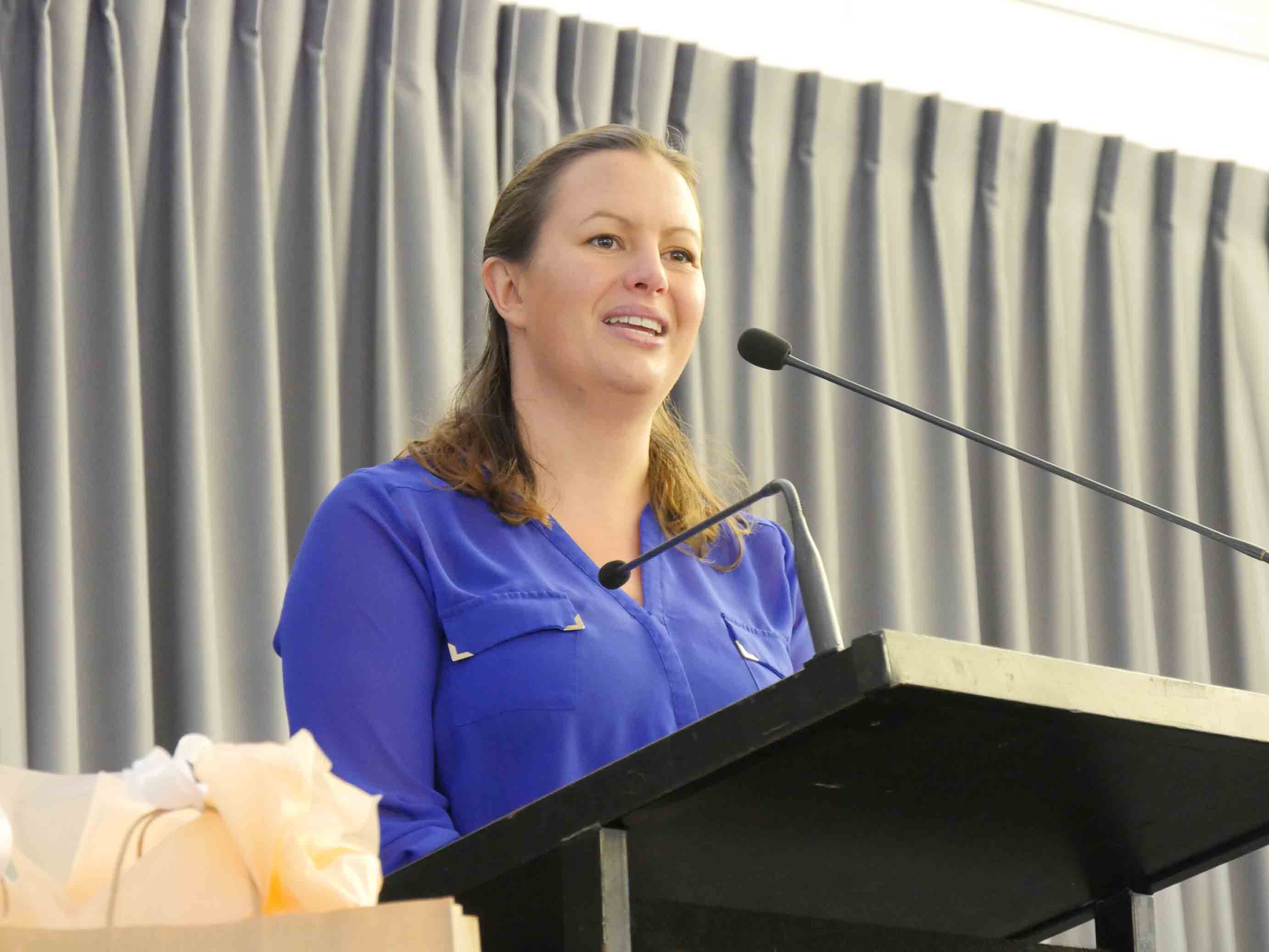 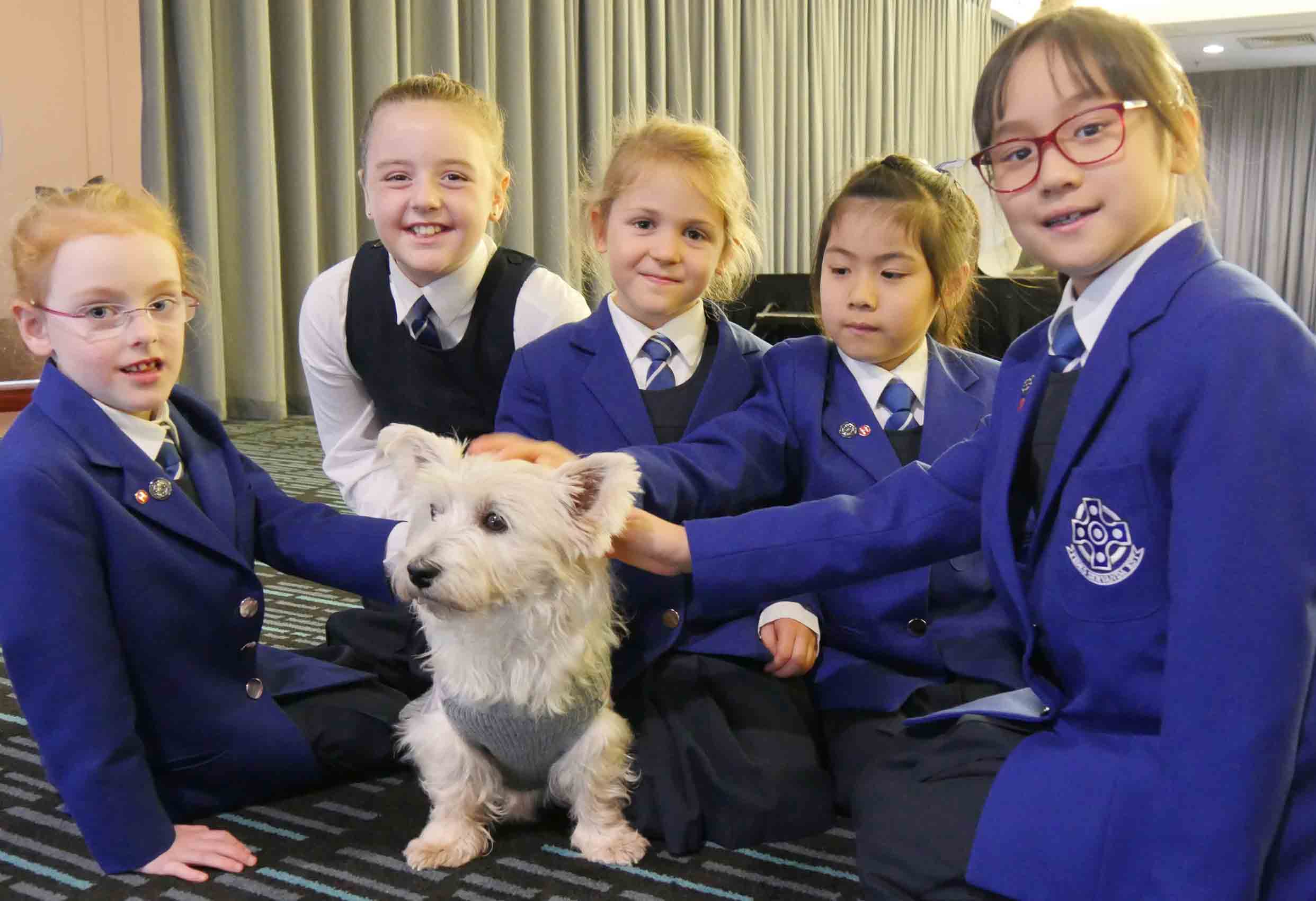