‘Being a grandparent isn’t a big thing… it’s a million little things. It’s the hug, the walk, the birthday card or the phone call…’

A steady drizzle did nothing to dampen the excitement and warmth of feeling between the generations this morning. As the girls entered the school hall ready to entertain, necks were craning to spot a glimpse of their own special visitors; faces breaking into wide smiles when the eye contact was made!

Grandparents hold a special place in our hearts, remembered long after we have ‘grown up.’ In welcoming this morning’s guests, Principal, Ms Juliet Small reflected back on the connection she had with her own grandmother, starting with a shared name. A quick show of hands revealed that most don’t stray far from the family tree when choosing a ‘middle name’ for their daughter!

Ms Small said that whilst her Nana was the supplier of all good things to eat, she also played a special role in developing her character as she moved from childhood to adolescence and on to her adult years. It was only as an adult that she reflected back and realised that her Nana’s subtle messaging, words of encouragement and love had influenced her self-belief, gently setting her on the path to becoming a strong and confident woman.

Year 8 student, Taylor Maxwell took on the role of MC, introducing each of the performers. The Kapa Haka group were first on stage to perform three waiata, including a short poi dance. Open to all age groups, the girls clearly loved the opportunity to sing to an audience. Year 5 student, Darcy McDonald followed. Darcy is a successful rhythmic gymnastics competitor and wowed us with her skilled ball routine. Few have had the opportunity to see our national title winning hip hop crew perform. What a fantastic, gritty performance! No wonder they won! Year 5 dancers caught us tapping our feet when they revisited their colourful Cuba Dance, prepared for last term’s Soiree. The entertainment concluded with the whole school joining as one to sing, Michael Jackson’s ‘Heal the World.’

Then the smiles grew even wider as the girls collected their grandparents for a tour of the school. Those without their own visitors were quickly adopted for the morning as the groups moved around the campus, the pride and joy evident! The visit was capped off with a morning tea back in the hall before the grandparents headed home after a busy and most enjoyable morning! 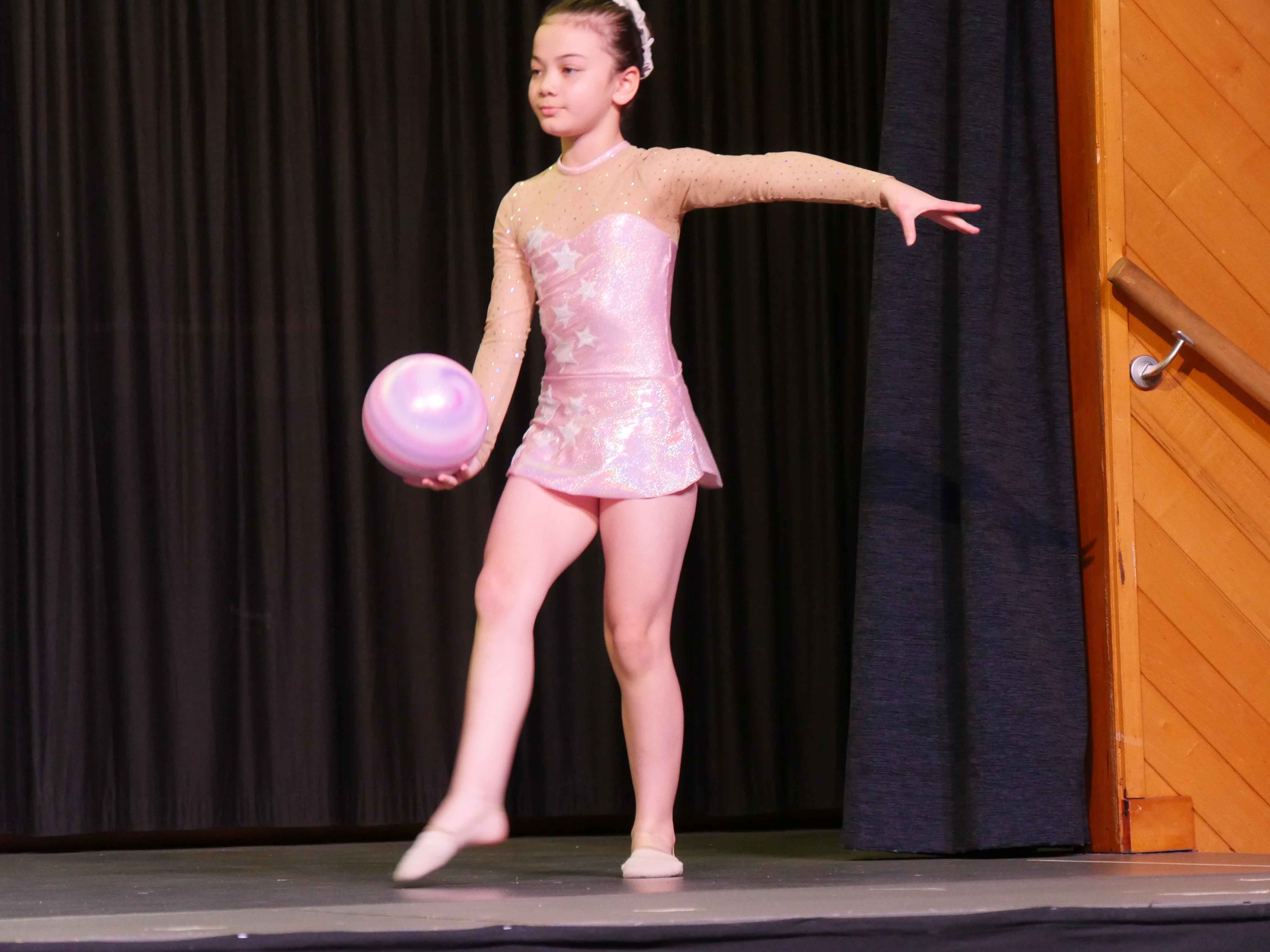 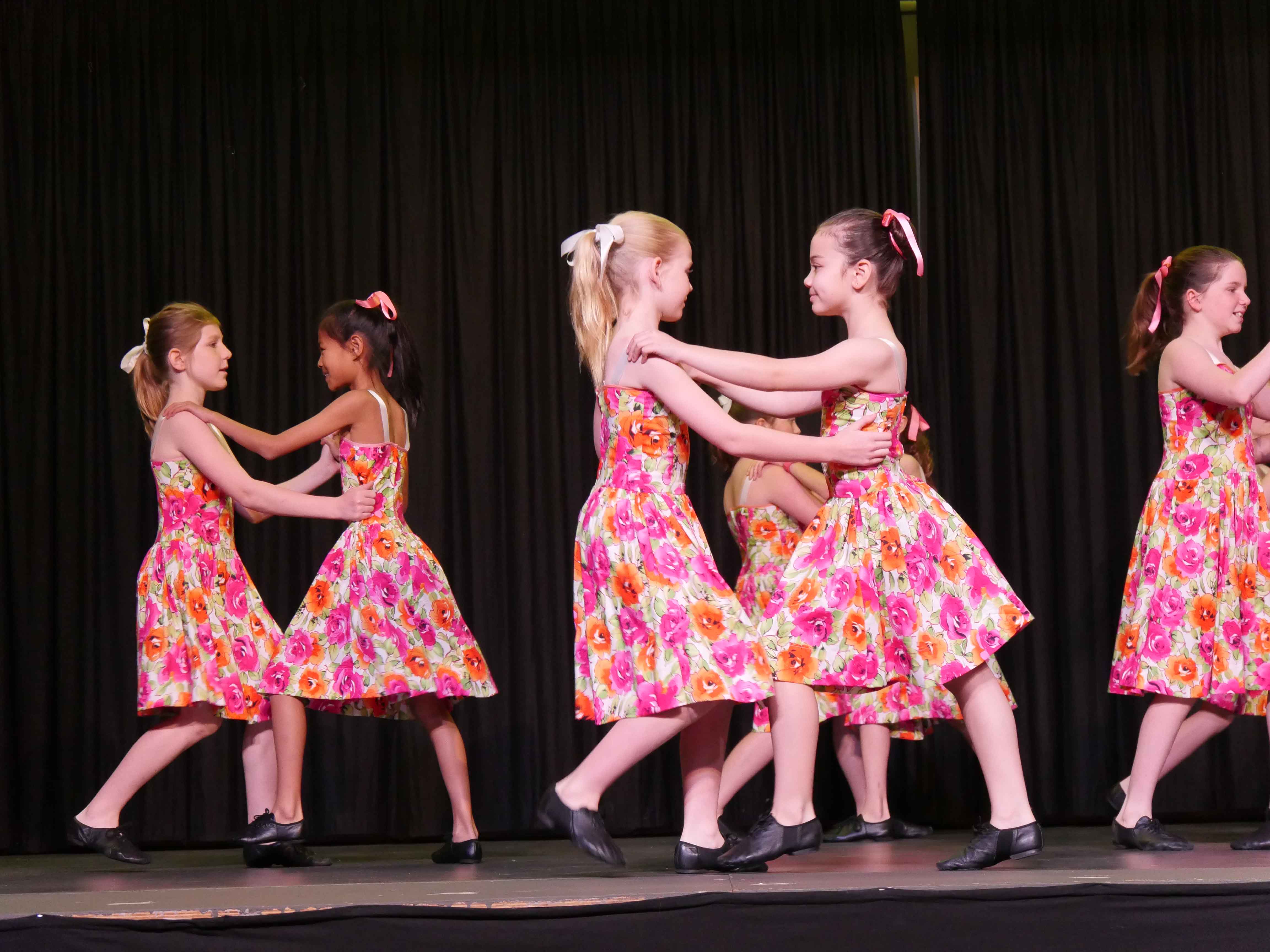 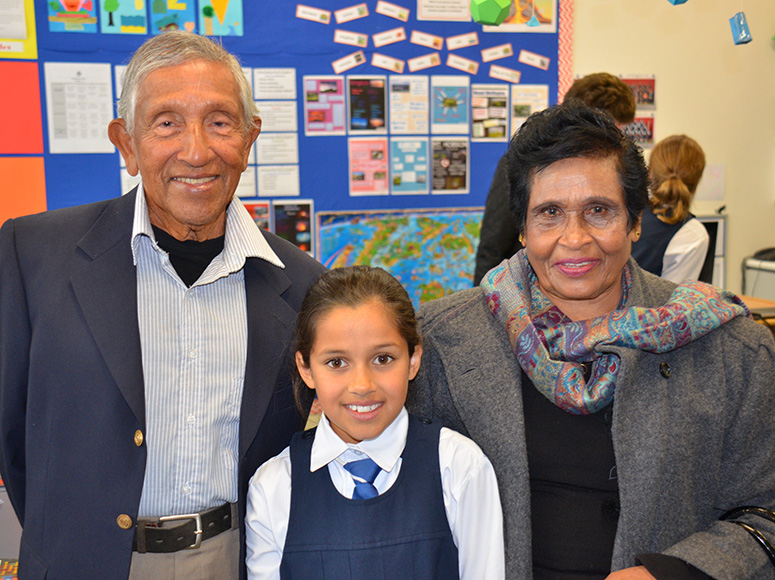 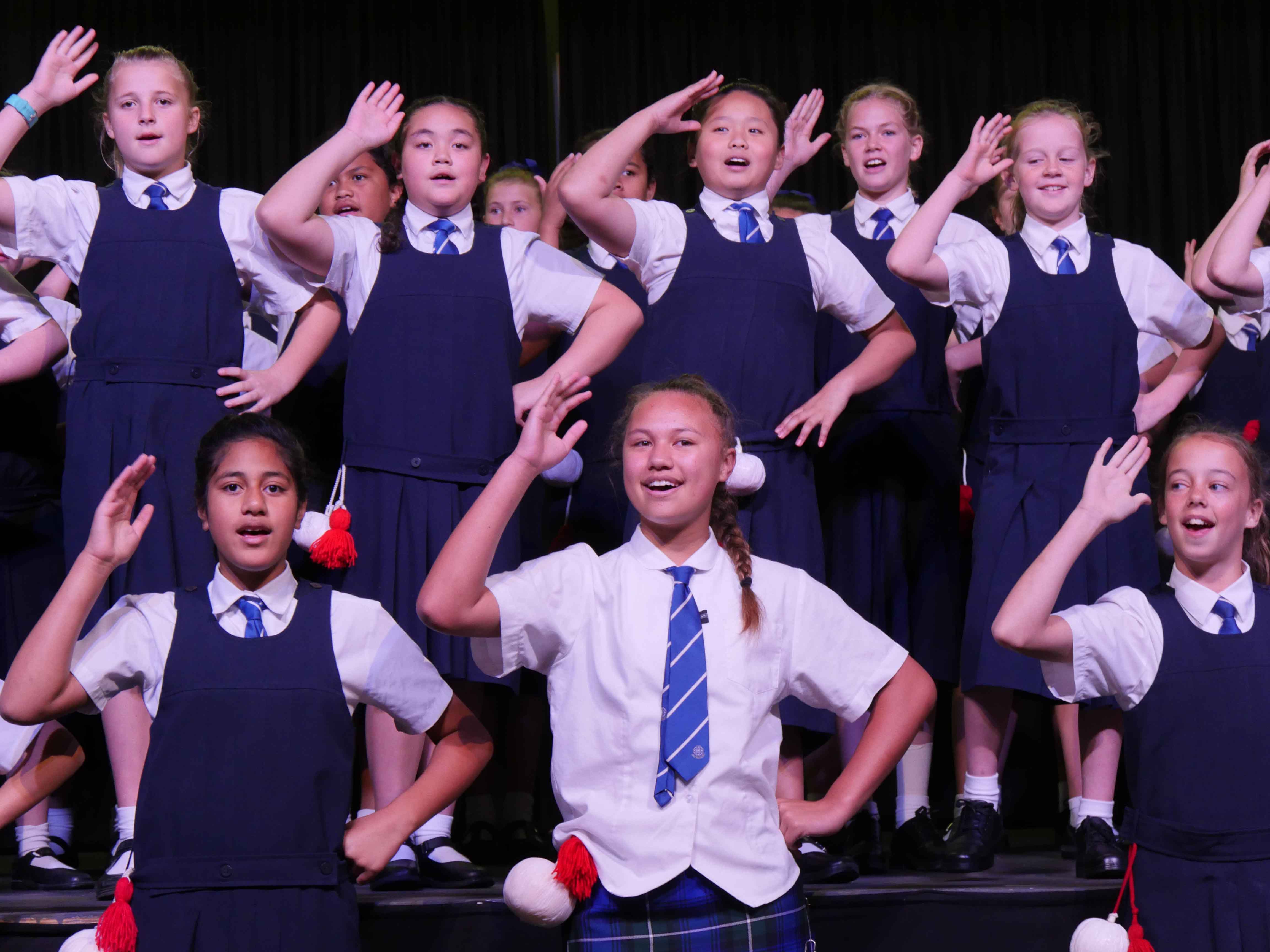 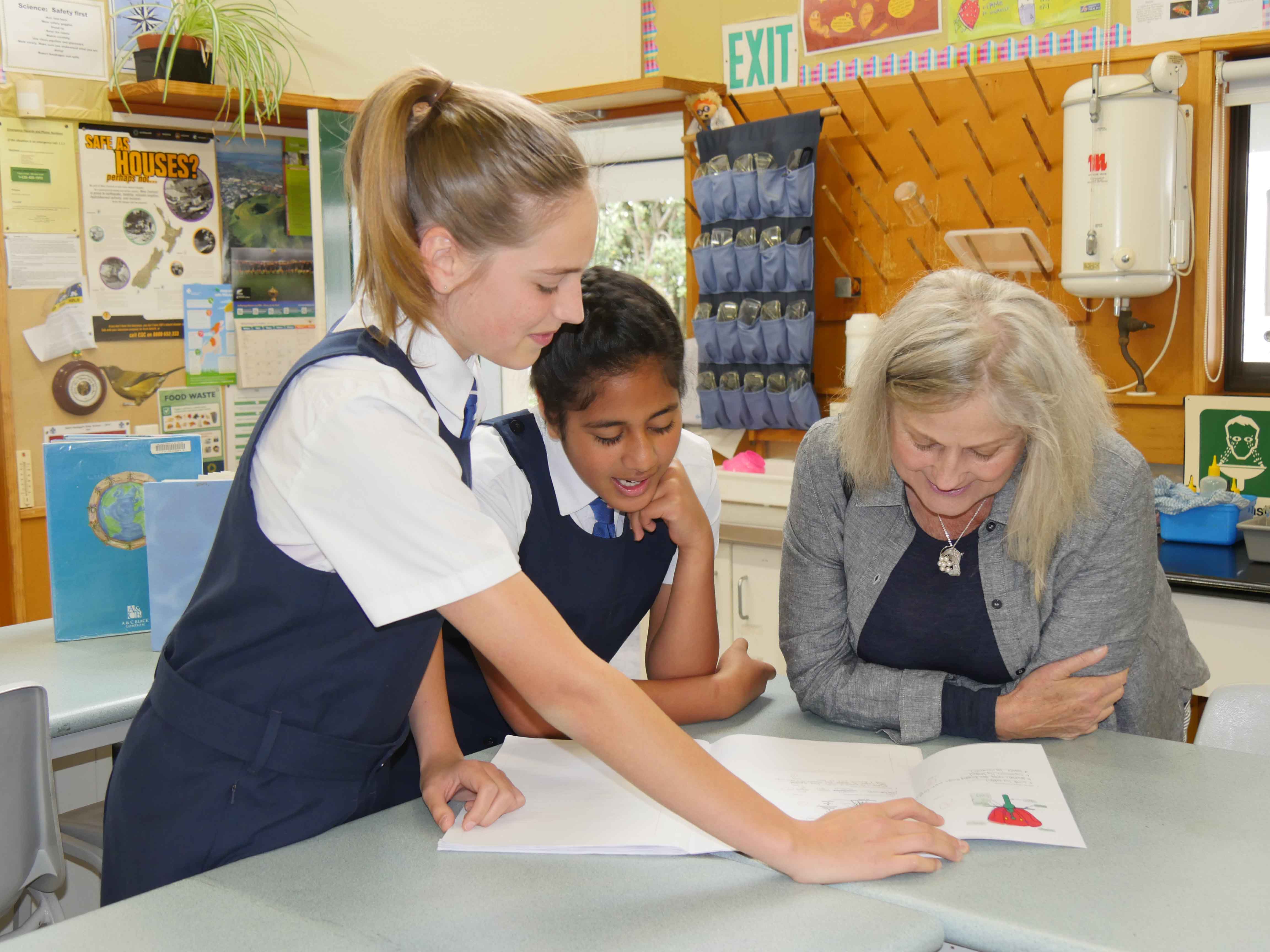