It was that exciting time of the year again, where some of our talented students competed in the Girls’ School Poetry Competition. The quality and standard of their poems were outstanding and made it hard for adjudicator, Elena De Roo to select the winners!

From stormy weather and haunted houses, to dragons and zoo animals, the girls were given the freedom to write about a topic of their choice, and were challenged with writing an original piece. During the term, the girls wrote and presented their poems to their class, and finalists were selected by teachers to take part in the competition.

Prior to this, the girls were lucky enough to have writer and poet, Ms De Roo visit and take them through a poetry workshop to help them to prepare for the competition. Ms De Roo has been writing for children since 2004 and has had several stories, poems, plays and readers published by educational publishers in New Zealand, Australia and the United States.

First to take the stage in front of Ms Dee Roo, staff, the school and parents were the Year 4 girls. The girls blew the audience away with their energy and it was Isabelle Qu’s poem, ‘Storm’ that earnt her first place. Ms Dee Roo said Isabelle’s poem was short and choppy with energetic lines that really transported her into the midst of a chaotic storm.

Next the Year 5 girls spoke about seasons and haunted houses. It was Erin Costello’s poem, ‘Old Ghost House’ that won Ms Dee Roo over. Ms Dee Roo said Erin chose her words wisely and that she loved the surprise ending. In between the competitive speakers, the audience were treated with Year 1, 2 and 3 students retelling their poems.

Competition was tough by the time it came to the Year 6 girls and in the end, two winners were selected. Charlotte Lee’s poem ‘I Think my Teacher’s an Alien’ had great rhythm and rhyme, and made Ms De Roo laugh, while Milly MacLeod’s poem, ‘Dragon Flames’ gave beautiful imagery. Year 7 winner, Nora Caffery’s poem, ‘Feelings’ gave very powerful images and took the audience on a full circle of emotions.

To conclude the morning’s competition, Year 8 student, Anamia Rangihaeata took the audience on a journey through another’s eyes with her poem ‘Hope’. Ms De Roo said there was some heart-warming beautiful similes, metaphors and imagery in this poem, highlighting the contrast between a loving home and whanau, and life on the streets. She also liked how Anamia’s title, refrain and ending evolved through the poem and tied it all together.

Congratulations to all the students who performed and especially to our winners. Thank you to Elena De Roo and also to Speech and Drama teacher, Mrs Judy Norton for organising the event. 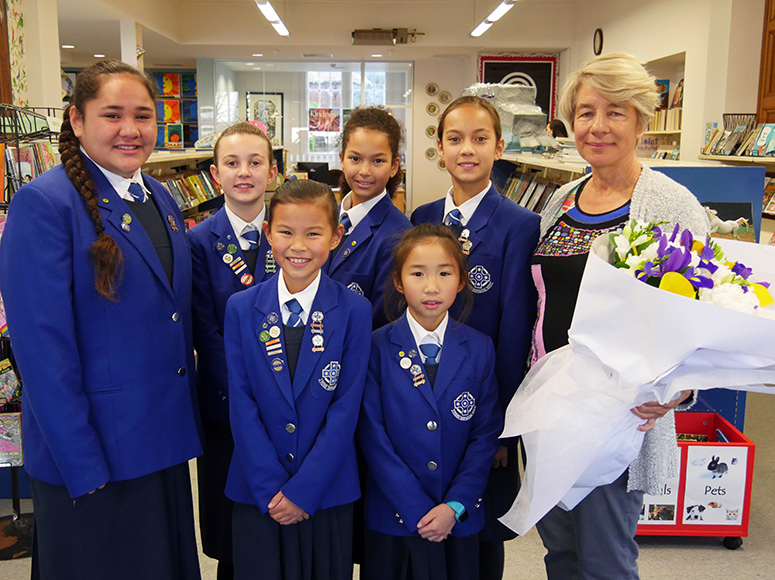 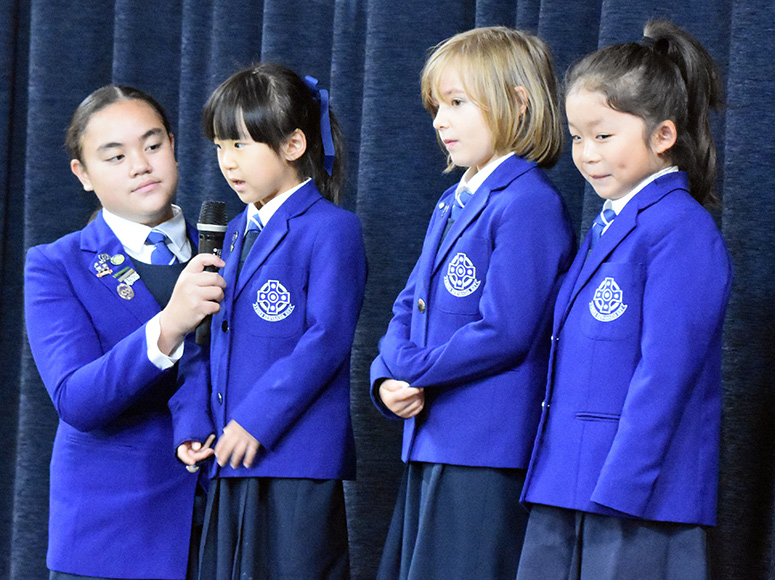 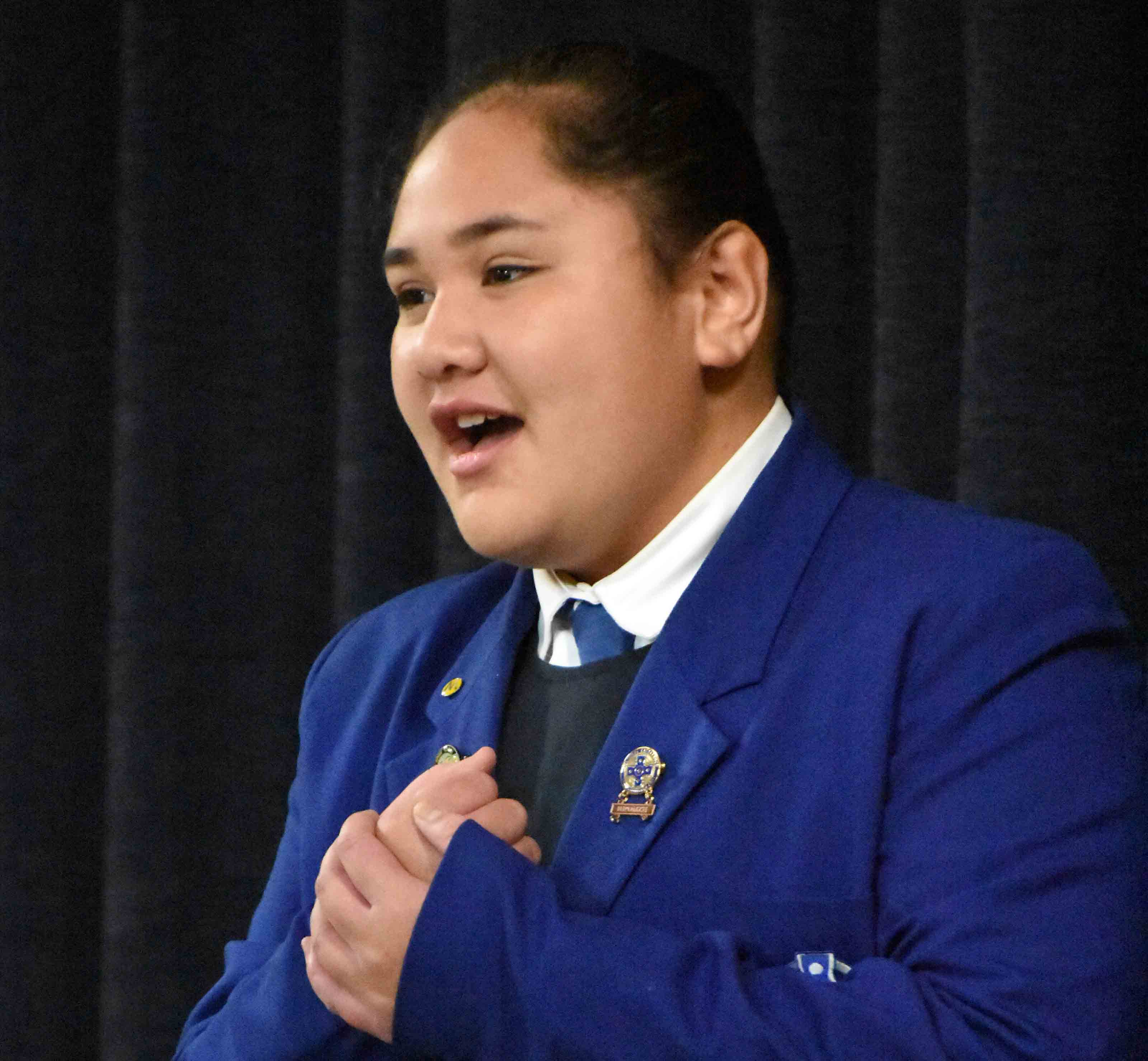