Congratulations to four of our College students, Lauren Hendricksen,  Joshua Chapman, Caleb Aoake and Mathew McCullough  who have qualified for NZ representation for the U19 Age Group World Tri Champs in Edmonton, Canada later this year.

The four entered the Tri NZ triathlon at Kinloch in early February which was a selection race for the Triathlon Sprint Distance Age Group World Championships to be held in Edmonton later this year. This is the pinnacle of Age Group Triathlon and for SKC students to qualify in the Under 19 age group whilst still only 16 or 17 is both a significant achievement and reflective of their dedication to this demanding multi-faceted sport.

Selection is gained by finishing within 20% of the age group winner’s time and finishing in the top 20 of their age group.  Year 12 students Lauren Hendricksen and Joshua Chapman have gained selection and will attend the Championships in August. Year 11 student, Caleb Aoake has also gained selection but is yet to decide on whether he will attend or not. Mathew McCullough also qualified but has chosen not to attend, having qualified for and attended the 2013 World Champs in London.

Year 12 student Liam Ward also raced at Kinloch, in the Elite division. Surprising himself by being well up in the swim, Liam mixed it with the best in New Zealand for much of the very technical bike course. Liam is Triathlon New Zealand’s first reserve for the Youth Olympics, behind Westlake’s Dan Hoy. 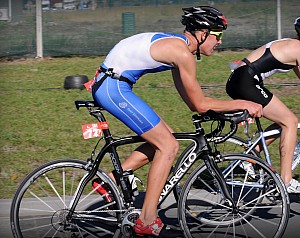 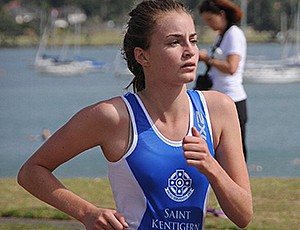 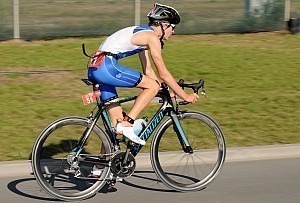 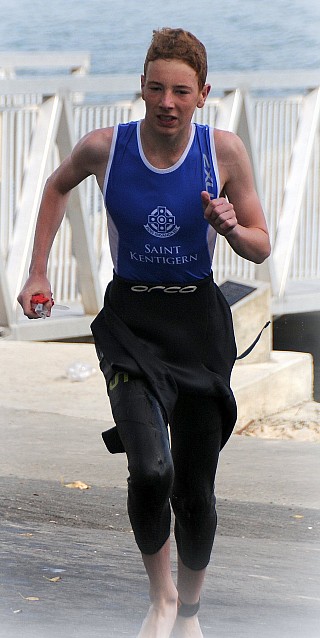