Four Houses to Become Six at the College!

From early on in the history of Saint Kentigern, the names Cargill, Chalmers, Hamilton and Wishart have run deep. The four original Houses were instituted soon after the College was founded, and were adopted in later years by the Boys’ School, the Girls’ School and most recently, the Preschool. The Houses are a key feature of our pastoral care system.

Before girls first joined the College campus in 2003, there was a roll of 1100 boys, which has since grown steadily to almost 1950 students in 2016. This has prompted the College to review the pastoral care system to ensure we provide a House structure that serves to both strengthen our existing pastoral care and facilitate any future growth.

Pastoral care at the College is based around our Tutor Groups, encouraging our students to form strong relationships with those around them. There is an average of 14 students per group except in Years 7 and 8 where the Tutor is the form class teacher with an average class size of 21. Where possible, the students have the same Tutor from Years 9 to 13 so that each student has a close network of fellow students and a ‘significant adult’ in their school life who gets to know them extremely well over the five years.

Every Tutor Group currently belongs to one of four Houses.  Each House family has two staff Heads of House, one in the Middle School and one in the Senior School. These teachers have proven themselves as outstanding Tutors with a real passion for the pastoral care of our students. The extended pastoral care team also includes the Heads of Middle and Senior Schools, Head of International Students, Head of Maori and Pasifika Students, Guidance Counsellors, Chaplain, Nurse, Head of Student Services (Careers), Head of Student Academic Development and Head of Boarding. Classroom teachers and staff in charge of co-curricular activities also play a part in the overall well-being of each student.

The new structure will see the number of Houses increased from four to six, adding another two Heads of House at both Middle and Senior School level, therefore, greatly reducing the ratio of students to each Head of House. The new Houses will be called Wilson and Stark after Scottish Martyrs, Margaret Wilson and Helen Stark.

Wilson was a ‘Covenanter’ which was an ‘early’ type of Presbyterianism. Covenanters were anti-royalists who would not take an oath to the English king and, therefore, by implication, the Anglican episcopal system. Alas, like most church history, religion and politics overlapped. Coventers died a dramatic death by being drowned for their beliefs in Presbyterianism as an emerging movement.

During ‘The Killing Times’ of the Covenanters in the 17th century, Wilson was one of the two Wigtown Martyrs who were executed in 1685 by Scottish Catholics in Wigtown, Scotland. Their story, as told in various sources, tells how the two women were betrayed by an informer. After a month in prison they were tried as rebels and sentenced to death by drowning. Wilson and Margaret Lachlan were tied to stakes on the town's mudflats to drown with the rising tide. It was hoped that as a young 20-year-old, Wilson might be persuaded to change her mind after watching the older Lachlan drown. The strategy failed and both died. This execution was carried out by dragoons under the command of Major Windram in the presence of Sir Robert Grierson of Lag who held the King's Commission to suppress the rebels in the South West.

One of the earliest Scottish Protestant martyrs, Helen Stark (or Stirke) was executed by ‘drowning in sack’ in Perth, Scotland. She was among a number of heretics, known as the ‘Perth Martyrs,’ who were condemned during the visitation of Cardinal David Beaton, Archbishop of St Andrews, in January 1543.

Stark was charged with having refused to call upon the Virgin Mary in childbirth and having claimed that the Virgin had no special qualities that made her superior to other women. Along with her husband, she was also accused of disrupting a sermon that claimed there was no salvation without intercession and prayer to the saints. The pair confessed the charge, adding that it was people’s duty to bear testimony to the truth and their right not to suffer false doctrine. The townspeople sought to save the accused but to no avail, since the local priests refused to intercede for any found guilty of such crimes. Helen and her husband left several children, including their new baby, to the care of the townspeople.

Helen’s religious beliefs were strong enough to cause her death, and thus give her a prominent place in Scottish martyrologies. Her story is recorded in ‘Foxe's Book of Martyrs.’

This is an exciting new development in the history and we look forward to welcoming the members of the Wilson and Stark Houses to the College community in 2017! 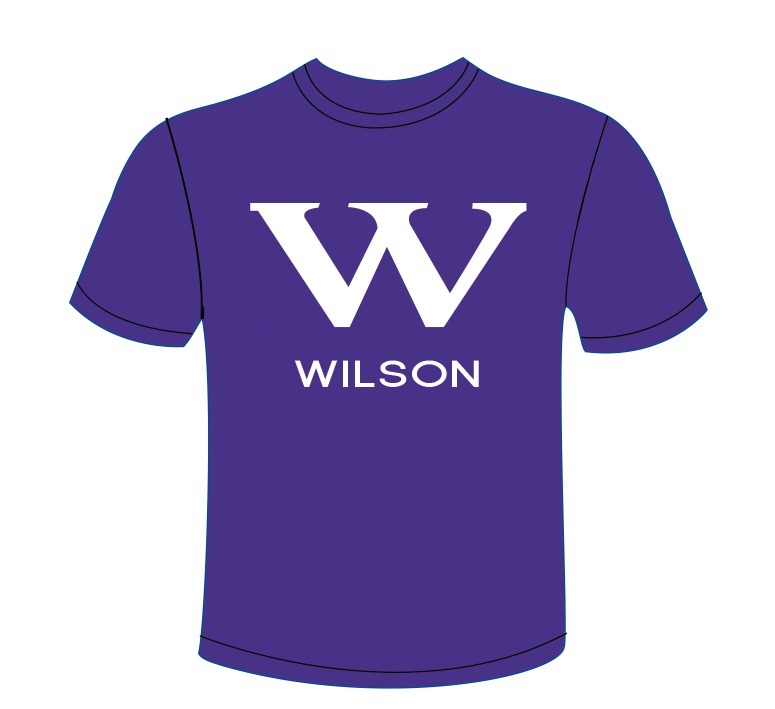 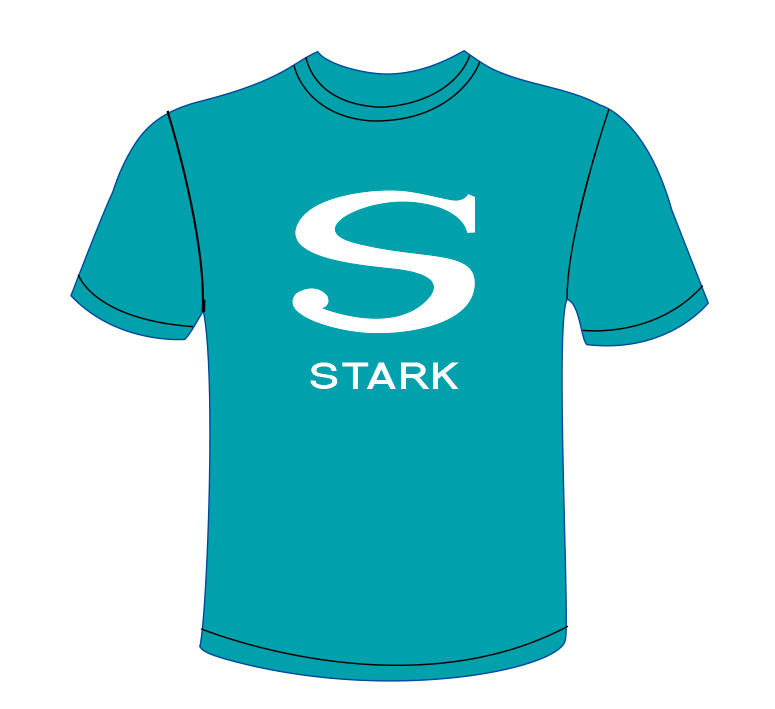