At Saint Kentigern we recognise the importance of our diverse co-curricular programme, which aims to engage students in a meaningful way, to enhance their experience, enable them to contribute to the school and grow a sense of belonging. The College Boys’ Basketball Programme is one of the many co-curricular programmes that has excelled this year and for the first time in 53 years, the Premier Team has won the National Competition.

Coach, Aaron Young said the students train three or more times a week focusing on techniques, strengthening and conditioning. Alongside this, the boys have other teams that they train in and play between one to three games per week.

‘We are really fortunate to have incredible facilities here at Saint Kentigern. The boys utilise the new courts and the new weights and gym area which helps when it comes to training and games.’

Young said the theme for Nationals week was ‘proceed with confidence’. Everything the students did, they made sure they did it with 100 percent confidence. ‘It's not easy to win a National Championship, so we knew we had to take care of the little things, on and off the court. We took our nutrition, sleep and hydration very seriously. We had put in so much work during the year, we didn't want to fall short of our goal and not take care of our bodies at the most important time of the season.’

Before the Nationals, the goal was to finish at the top of the pool. They knew if they did, they would be in great shape for the quarter finals and the rest of the week. After a slow couple of days and some tough games against some good teams, the Premier Team started to find their rhythm. Beating Napier Boys High School was a massive win for the College and meant they could rest up for the quarter finals while everyone else had to play an extra game. ‘We got some rest and then our momentum and confidence took over and we started to play some of our best basketball of the season in the biggest games.’

Overall, the boys had a great time, showed great team spirit and walked away feeling very proud of their achievement. Aaron commented that ‘the side-line support was unbelievable, and we want to thank all those who were involved or came along to cheer the team on.’ 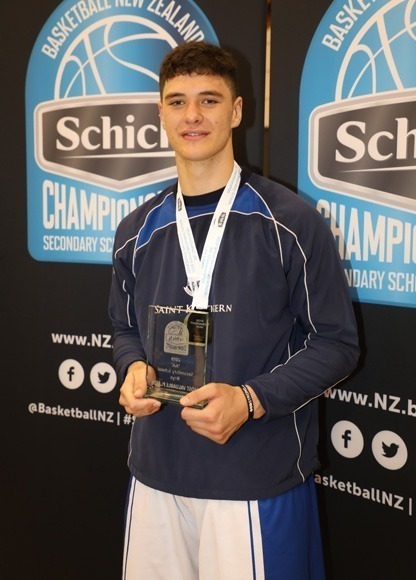 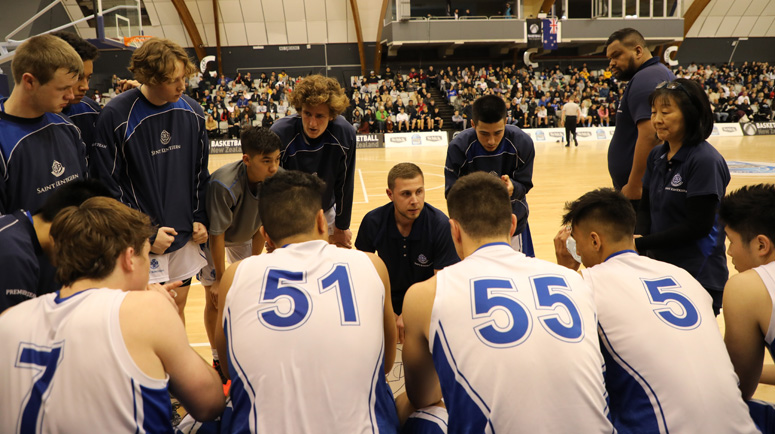 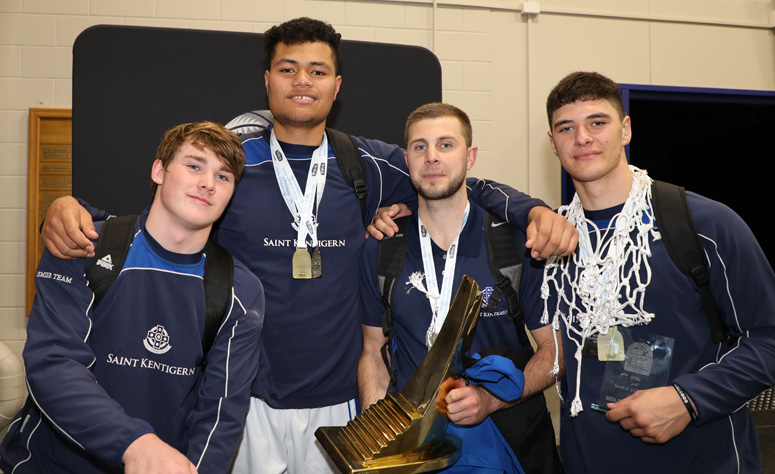