WOW what a show! After the disappointment and anxiety of last year, when the much anticipated annual fireworks display encountered a bit of a ‘hiccup’ at totally the wrong moment, there was with a huge sigh of relief when this year’s Skyshow went off without a hitch! Promising to be ‘bigger, better, louder and longer,’ all expectations were fully met as Van Tiel Pyrotechnics Ltd set off over 550 fireworks lighting up the night sky to everyone’s delight!

The weather is a critical factor in the success of the evening and for once there was no cause for concern as the weather maps promised favourable conditions. The gates opened at 5pm in glorious sunshine as 2000 ticket holders made their way in to settle down on the field for a picnic in the build-up to the ‘main event.’

Whilst the Boys’ School Jazz Band, and rock bands from the Boys’ School and College kept the crowds entertained, for the youngsters, it was the pre-show field activities that were the biggest draw card. This year, a wrist band could be purchased that allowed for multiple rides without the need to chase up parents for coins! Along with the adrenaline-filled activities, there was also a barnyard of animals for petting, feeding and grooming. The favoured, but very wet, dunking machine was set aside this year for an equally popular sponge-throwing activity, as staff, who were game enough, poked their faces through a giant photo of a School Head Boy, Michael Hiddleston, only to get drenched! Principal, Mr Peter Cassie and chaplain to the Schools, Reverend Reuben Hardie drew the biggest crowds and most accurate sponges!

As the night sky darkened, it was a proud moment for the fledgling Boys’ School Pipes and Drums as they marched onto the field and took to the stage for the first time ever to herald the start of the show! The young pipers and drummers were clearly bursting pride as they played. Our thanks to Old Collegians, Matthew McQueen and William Tremlett who work with the boys.

It was then left to Mr Cassie to welcome the large gathering of families as they settled back for the main event which proved to be one of the best shows ever!

The logistics for a Fireworks Night held on school grounds are such that a lesser team, faced with so many hurdles and safety requirements, may have simply placed it in the ‘too hard basket’ long ago. Our own determined organising team has conquered the paper work over the years ensuring that both people and property are safely protected. Planning began at the start of March and the team, spearheaded by parents, Mr Peter Green and Mr Simon Ward, has been totally focused on ensuring that that a safe and successful Fireworks Night continues as our school's signature event. Well done! It was fantastic!

The Parents and Friends Association would also like to thank the following for their assistance: Principal, Mr Peter Cassie and his team, especially Janet Grierson, Janet Harvey, Jim Coutts, Sue Bowskill, Tom Barter, Margaret Platt and Louise Garner for all their efforts in the build up to the event. Their thanks also to all the many parent volunteers and the Preschool teachers who helped out on the night with event logistics, keeping the barbecue running and selling tickets as well as helping to set up and clean up.

Our thanks to the following sponsors: Kennards Hire, New World Eastridge, A-Ward, Waste Management plus Todd McLeay and his team at Whybin\TBWA and prize donors, The Maple Room and Panasonic New Zealand. 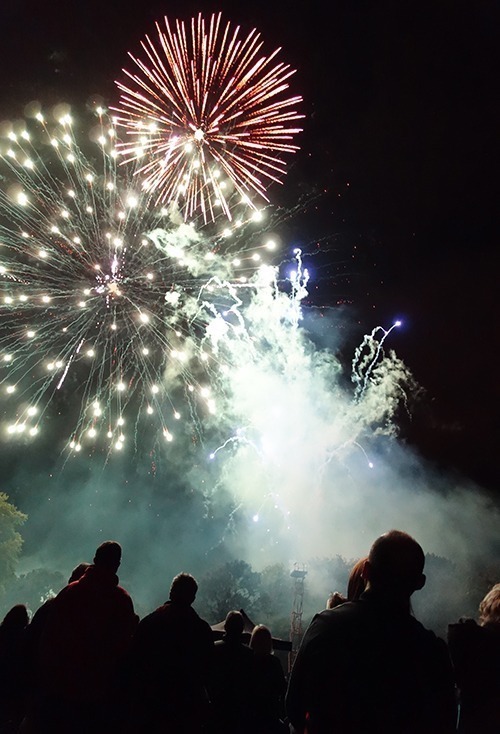 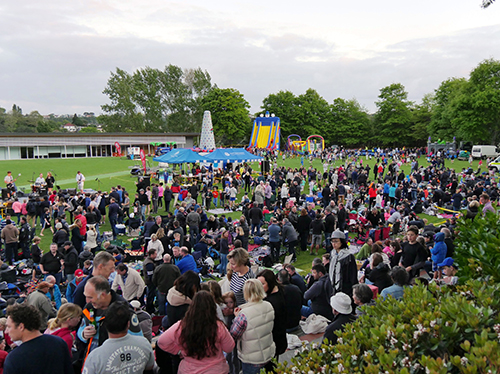 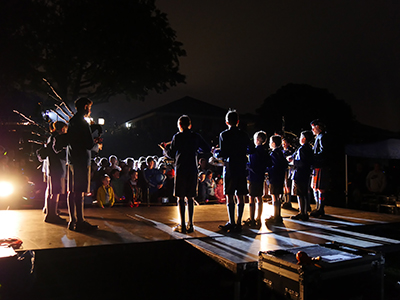 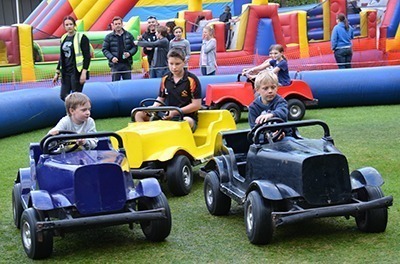