A talented film-making duo from the College has been reeling in accolades recently, in national and international competitions. Year 11 student Hunter Williams has spent a large part of the year working on a short documentary called ‘NVader’, which addresses the horrific issue of human trafficking. Hunter entered his 12-minute film and another of his creations, ‘Quinn’s Quest’, into the All-American High School Film Festival, which is the largest festival in the world for young filmmakers. Both of his films were accepted to screen in the festival at the AMC Theatres in Times Square, New York. At the festival’s awards show, ‘NVader’ was named as a finalist in the best editing, best documentary and best international film categories. This means it was among the top eight to 10 films in these categories out of more than 1400 submissions from around the world.

Year 13 student Henry Donald put together a film which documented a group of College cyclists undertaking an Everesting ride. Everesting challenges cyclists to ascend a hill as many times as necessary to reach the equivalent height of Mt Everest, 8848m. Liam Cappel, Edward Barry and Harry Mellsop scaled the Whangapoua Hill on the Coromandel Peninsula for eight hours, covering 120km, to complete the epic feat. Through a Givealittle page, they raised $4375 for the College’s World Vision project in Malawi. Henry was in tow to capture all of the action and crafted the footage, including behind the scenes of the build-up and interviews with the riders and World Vision’s Devon Davids, into a short film called ‘Mountains for Malawi’. The documentary was entered into the Making a Difference film competition and has been selected as a finalist for best cinematography, best secondary school film, and also the social justice award.

Congratulations on your success, boys, and good luck to Henry for when the Making a Difference winners are announced on December 5. Hunter and Henry also work collaboratively as H2. We work forward to seeing what they create in the future, both together and as individual auteurs. 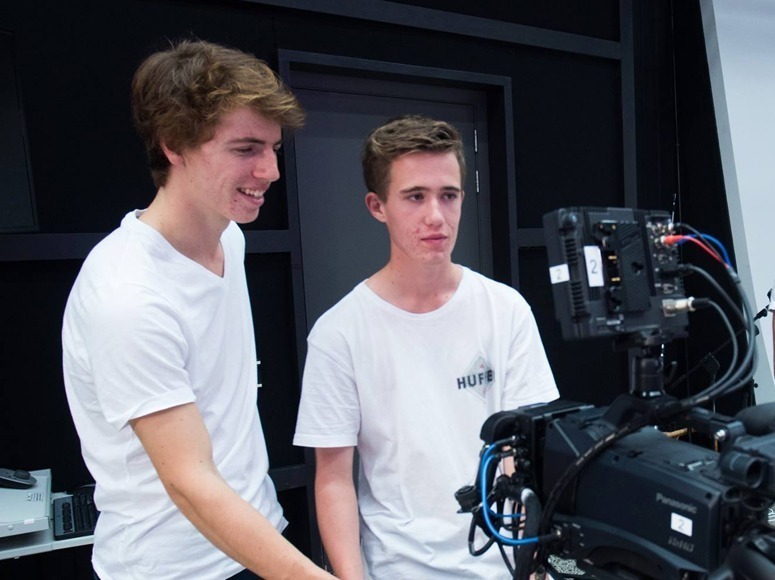 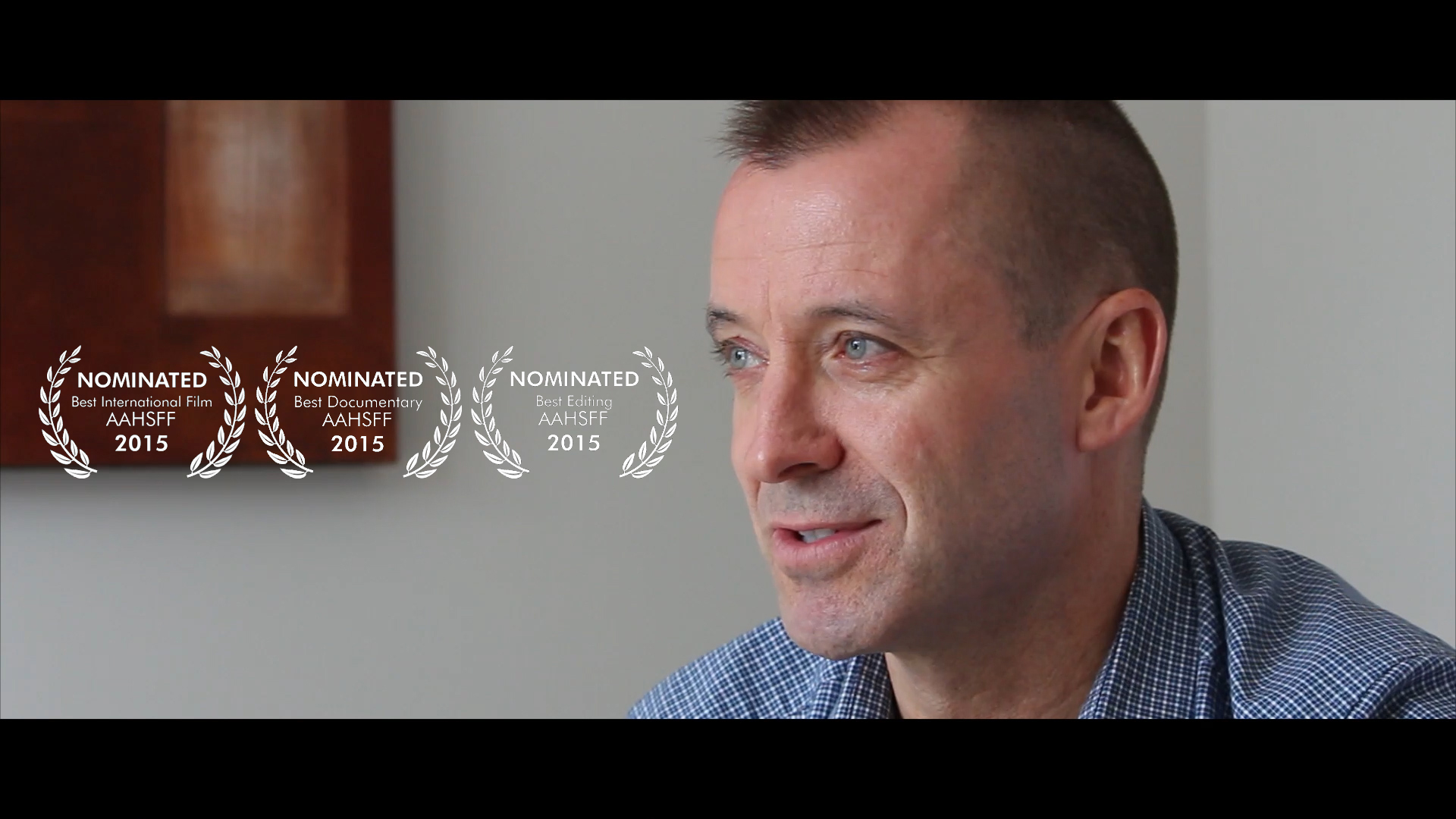 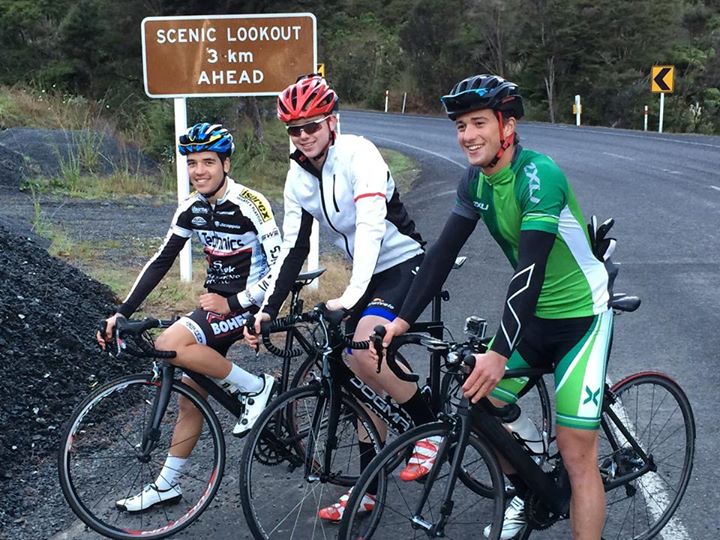