A Fantastic Week Of Sport!

After an outstanding season of winter sports across all codes, we are now firmly at the ‘business end’ of the season with some fantastic results starting to come through as our Premier teams gear up for the upcoming Winter Tournament Week!

Last week was particularly busy, with some very positive outcomes and there is an even busier fortnight ahead as key teams move into the final round.

On Saturday, the Rugby 1st XV beat Sacred Heart 29-15 in the semi-final on home ground to secure a place in next weekend’s final against King’s College at Eden Park. On each occasion a Saint Kentigern team has had the chance to contest the final at Eden Park, the atmosphere has been electric with fantastic support from both sides! The boys look forward to seeing a sea of blue and white supporters in the stands this weekend!

The boys’ Football 1st XI also had a fantastic game on Saturday, beating Mount Albert Grammar 2-1 to win the Auckland Premier Championship. This has been won with a game still to play – the second year in a row they have secured this title. They now look forward to contesting the Knock Out Cup.

After a win over Macleans College, the Premier Netball team are unbeaten at the end of pool play and now look forward to taking their spot in the semi-final.

Our Table Tennis teams also had great success last week with our Premier team and B Grade team going through the 2019 Auckland Table Tennis Team Championships undefeated to both win Gold.

At the final day of the Auckland Cycling Time Trial series, the Senior Boys team took second place overall and the Senior Girls and Junior Girls both placed third overall.

Congratulations to all these teams for representing Saint Kentigern with determination and pride. We wish our Premier teams all the best for their final round of competitions in Auckland and the upcoming Winter Tournament Week.  We know they will represent the College with pride. 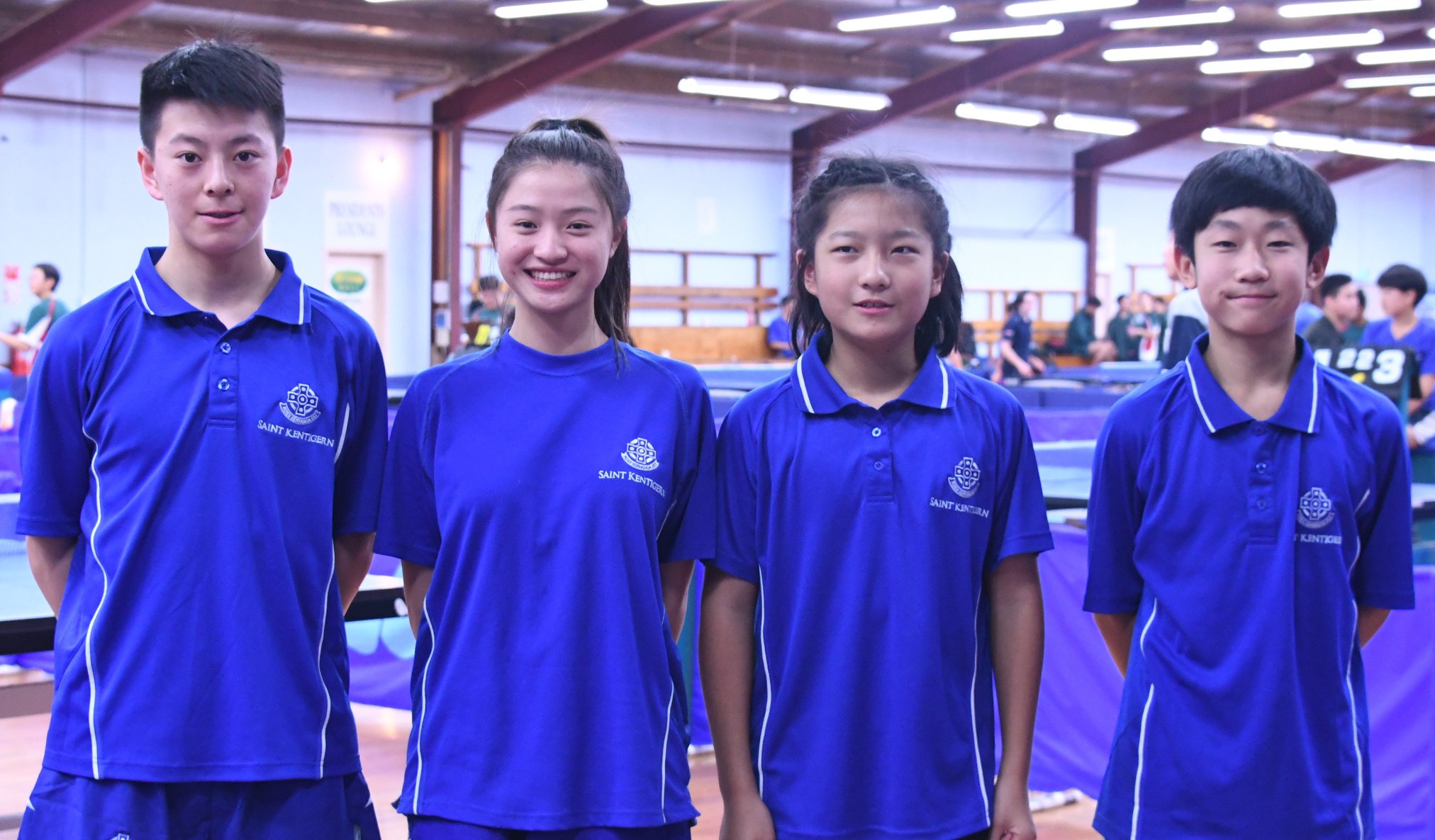 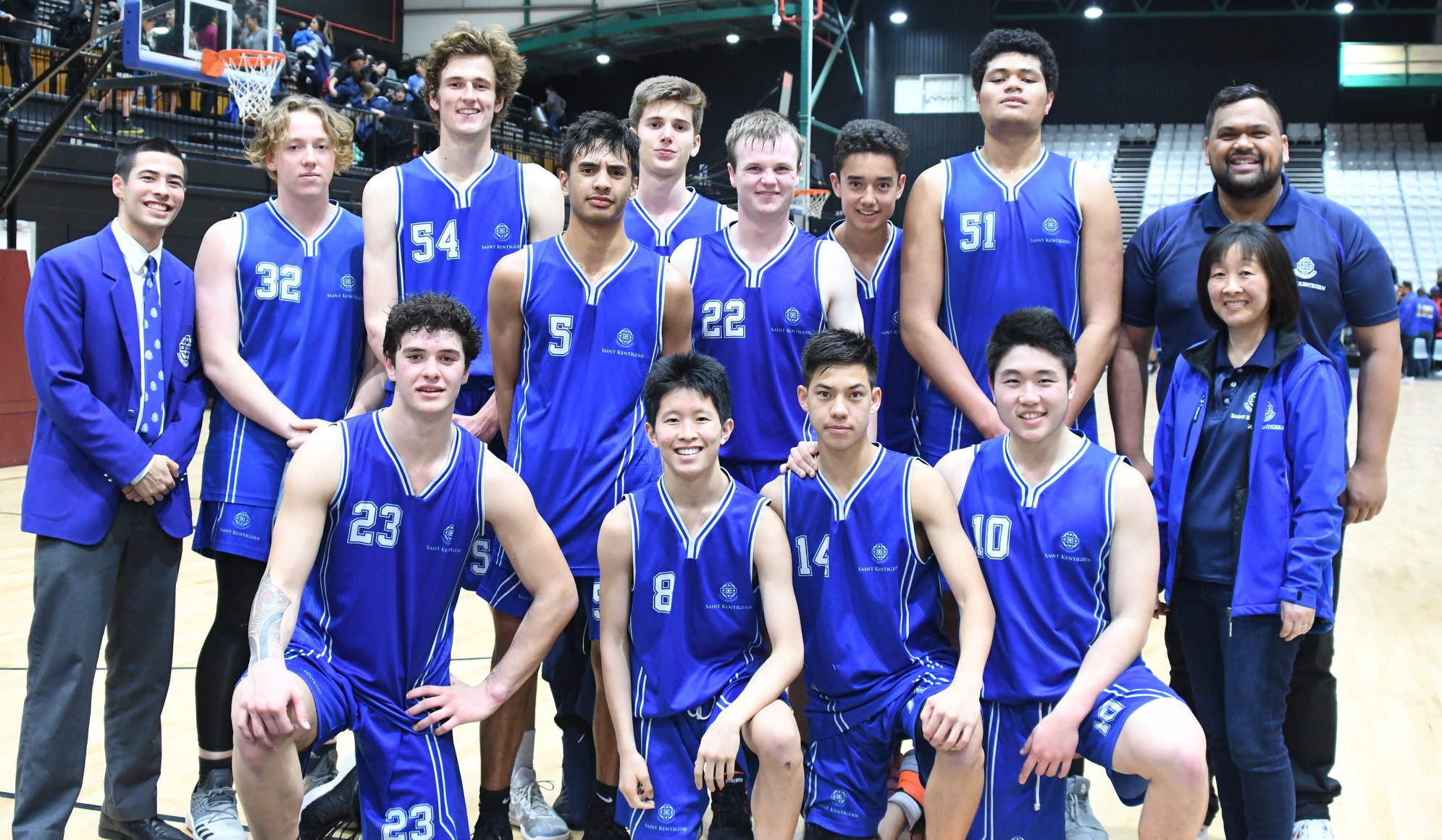 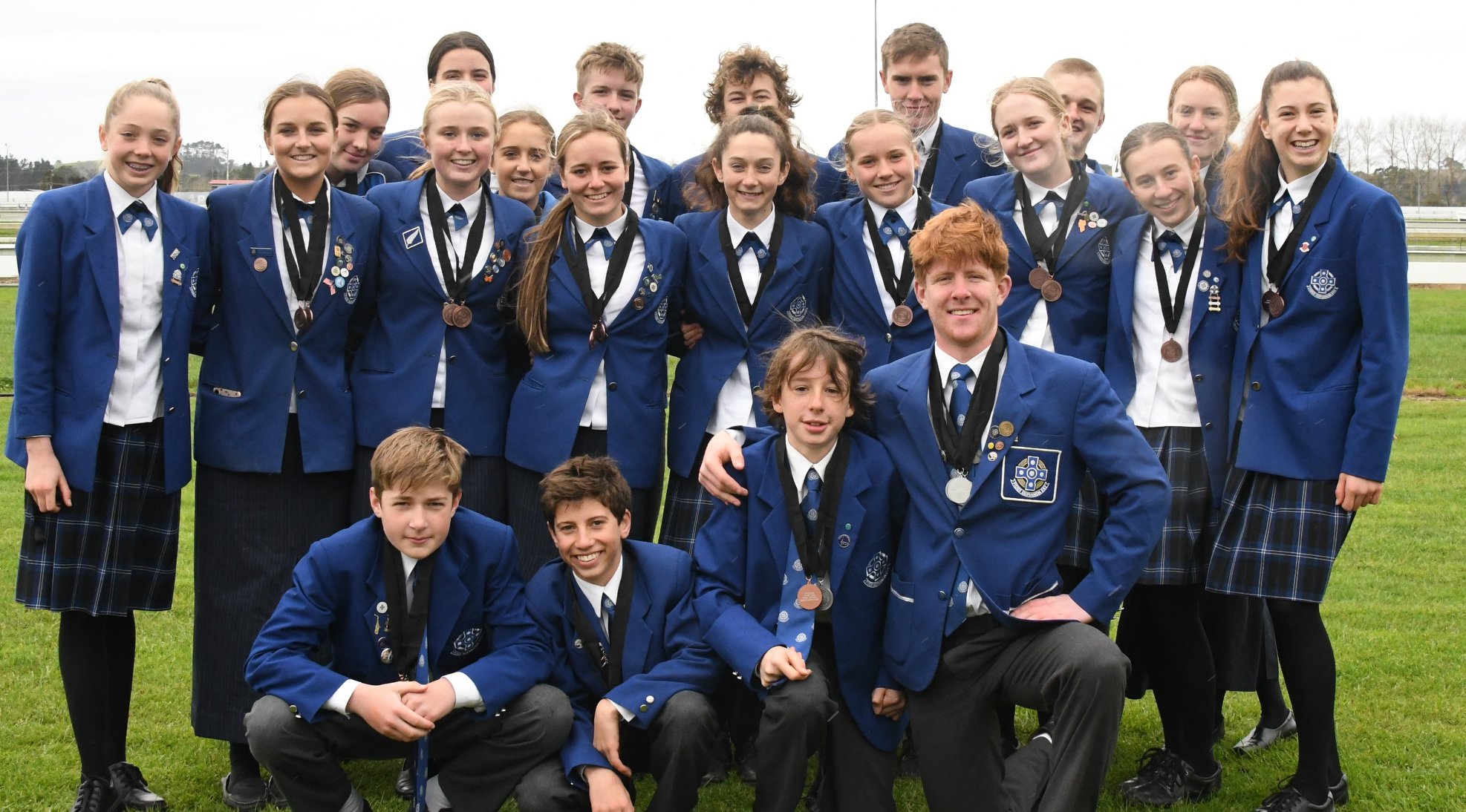 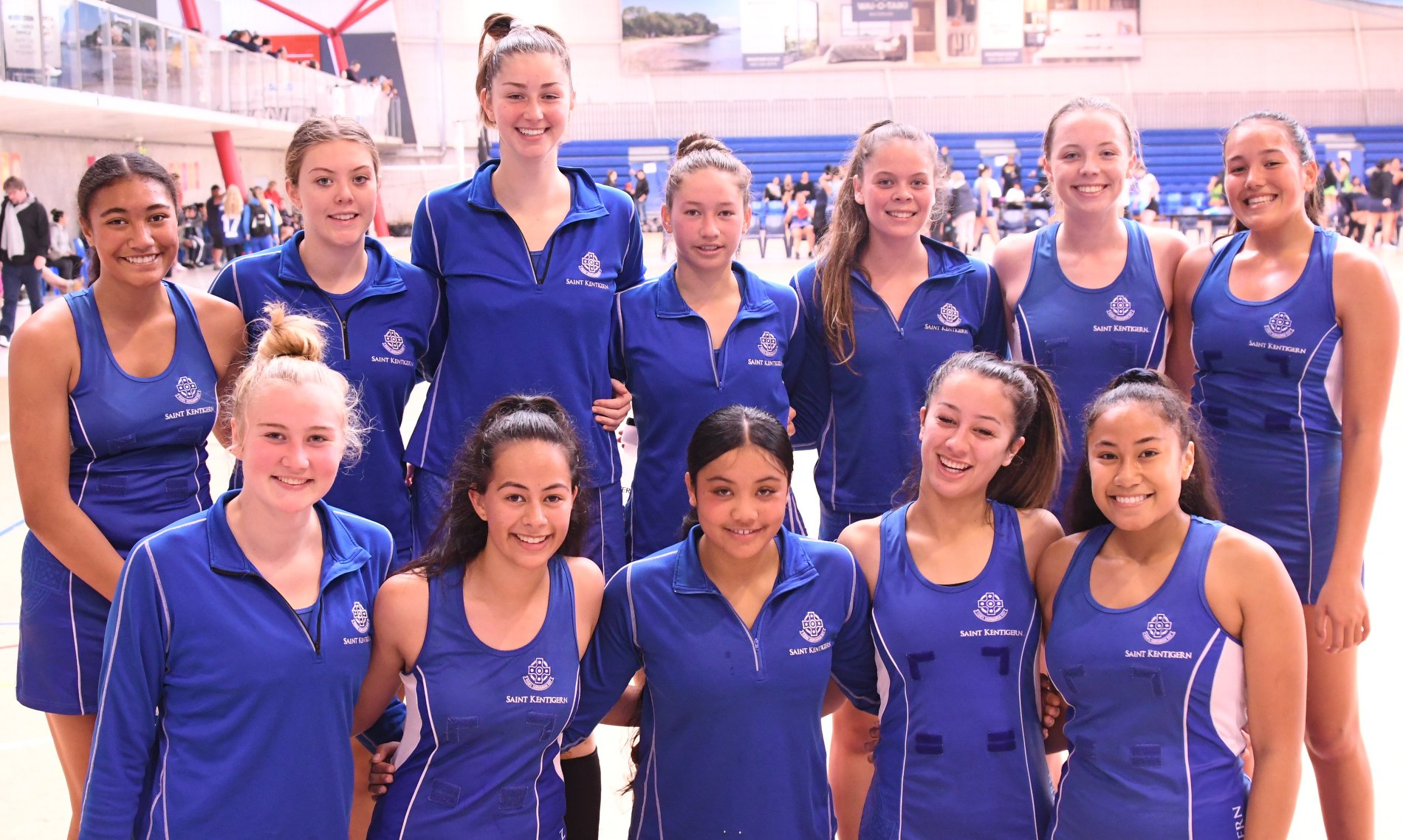 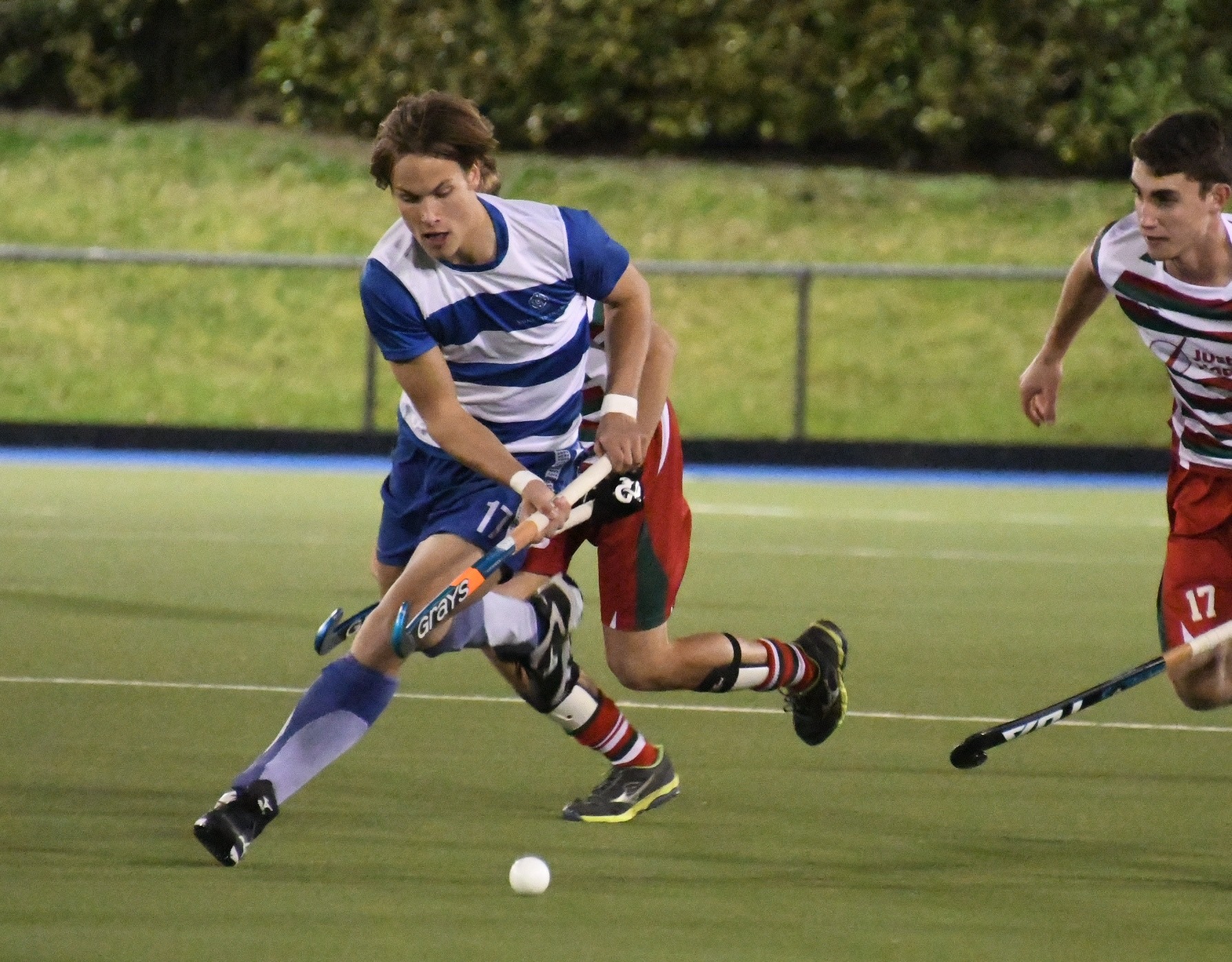 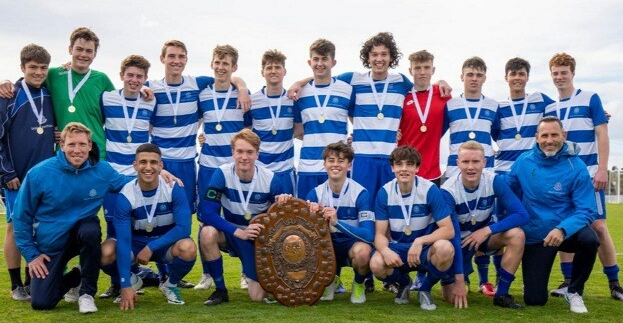