A Fantastic Night of Sport!

After an outstanding season of winter sports across all codes, we are now firmly at the ‘business end’ of the season with some fantastic results starting to come through as our Premier teams gear up for the upcoming Winter Tournament Week!

Last night was a busy night of sport across the codes, with some very positive outcomes.

Our Boys’ Hockey 1st XI were the first to succeed in their final against Westlake Boys. In a well-matched game, both teams kept each other to a 0-0 score at half time, prompting an even more determined effort in the second half. Incredibly, the game remained without score right up to the last 30 seconds when Saint Kentigern popped a goal to win the game and take the Super City Championship title for the first time. Not to be outdone, the Hockey Boys 2nd Xl and 3rd XI also both won their finals and divisions last night.

At the same time, across town, the Girls’ Football 1st XI team faced Baradene in their final at Seddon Fields. Again, both teams proved why they were in the final with an even score, 1-1 at half time, followed by 2-2 at full time. They remained 2-2 after extra time, going on to a face a nail-biting penalty shootout, which Saint Kentigern clinched 4-3 to retain the Auckland Knockout Cup for a second year.

Over at the Auckland Netball Centre our Senior A and Premier team played their finals. The Senior A team put in a fantastic game, with Mt Albert Grammar no match for their skill on this occasion. Our Senior A team retained their title from last year, winning convincingly, 42-29.

The Premier Netball final against Epsom Girls’ Grammar also kept everyone on the edge of their seats. At half time, our girls were 11-16 down but fought back to 30-30 score at full time. At the end of full time, the score remained locked at 37-37. At the next stage, the win is assigned to first team to score the next two. Sadly for our girls, on this occasion, it went to Epsom, with them taking the lead 39-37 to win.

Congratulations to all these teams for representing Saint Kentigern with determination and pride. We wish our football, hockey, badminton, netball, golf and basketball teams all the best for their competitions during Winter Tournament Week. These teams are mostly travelling out of town and we know they will represent the College with pride. 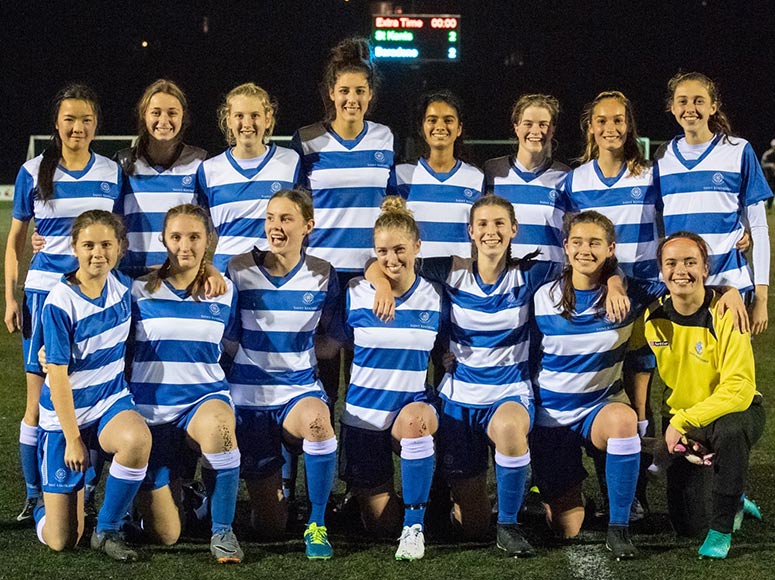 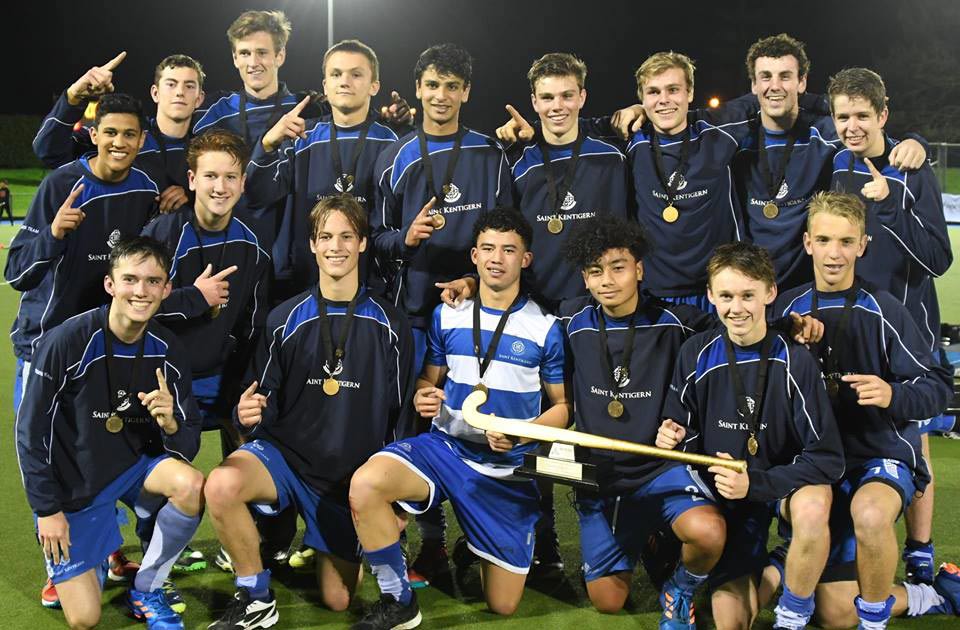 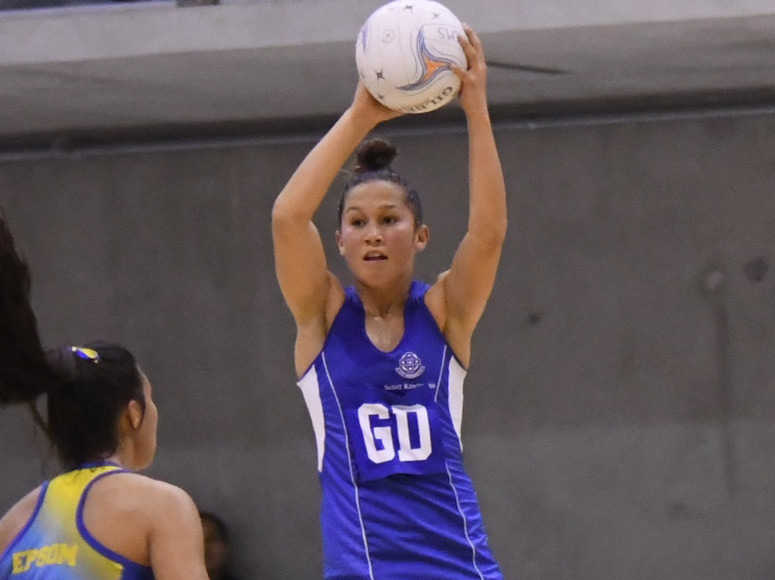