Emphatic Win for the Boys' School!

The Boys’ School sports teams were flying today when they met Southwell School on home ground to contest the annual Burgess Brothers Trophy. In a long-standing arrangement, the Boys’ School and Southwell meet twice a year for summer and winter fixtures.

Today, nine teams played matches in glorious winter weather. Three rugby, three hockey and three football teams took to the field with the Saint Kentigern boys dominating the play in all but one game. Two points were allocated for each win and with nine games underway, there were 18 points up for grabs – the Boys’ School scored 16 of them. However, despite the score, each team put up a strong challenge and our boys had to work hard for their points.

Following play, the teams came together for refreshments and the awarding of the trophy donated by former Principal of both the Boys’ School and of Southwell, Mr Geoff Burgess, who named the Trophy in honour of his two sons.

It’s always a pleasure to host Southwell and in return we also enjoy the chance for our boys to travel to play on their home turf. Well done to the boys from both schools who all took to the field and turf in the true spirit of friendship between schools and fair play. 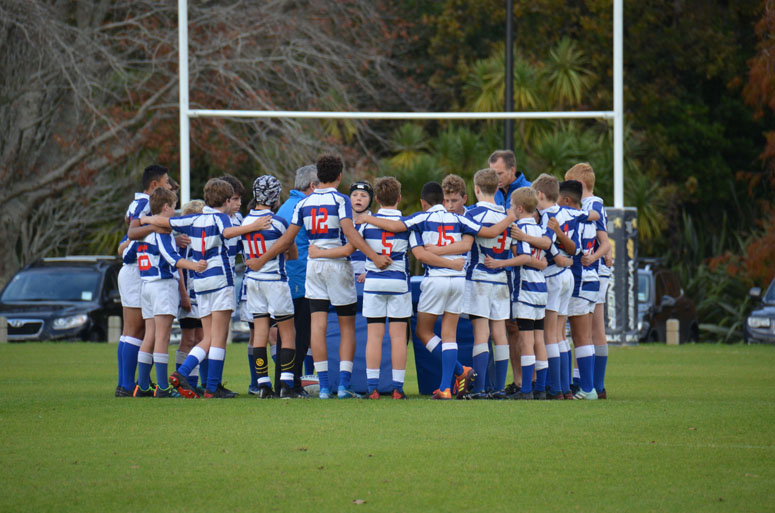 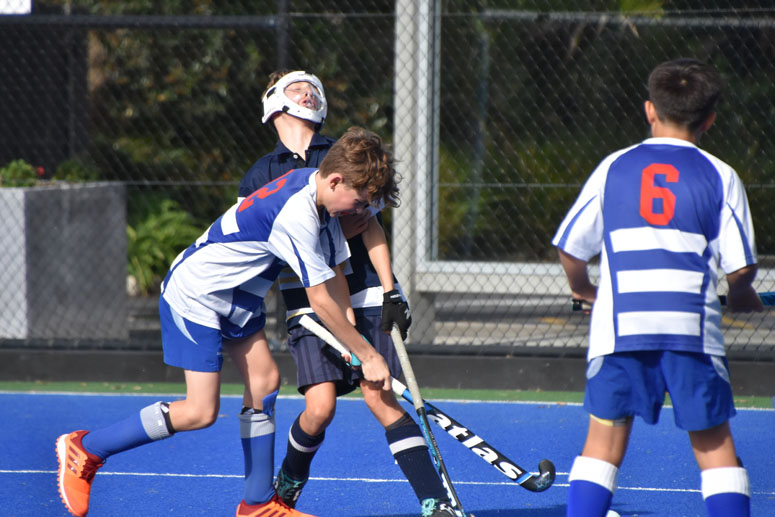 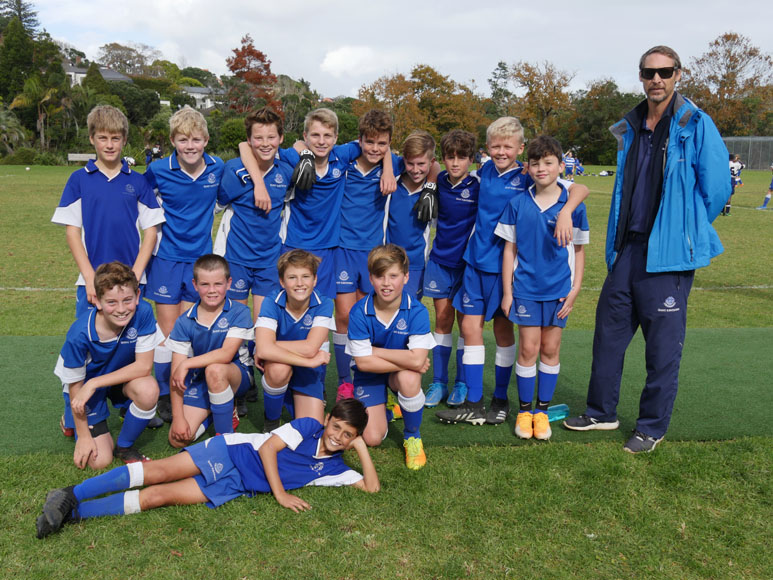