Girls’ School student, Elisa Wu (Year 7) has been playing the flute since she was eight years old and dedicates around an hour and a half a day to practice. Her hard work and efforts have recently paid off with a win in the Junior Section at this year’s American Protégé International Woodwinds and Brass Competition – which is a massive achievement as she was one of the youngest competitors.

Elisa entered the competition online after performing at Carnegie Hall in New York earlier in the year. She was inspired by her sister who had also competed. To enter the competition, Elisa recorded herself playing ‘W. A. Mozart- Rondo in D major, KV Ahn. 184’ accompanied by Juan Kim on piano and sent it to the judges in America. Elisa said she was thrilled when she discovered that she had won her section and had been invited back to the Carnegie Hall, New York to play in April next year.  ‘I am excited to go back and play in front of a live audience. It will be a great opportunity for me to gain more experience and exposure.’

Elisa has also played the violin since she was five and started playing the viola this year - she hopes to enter the same competition next year in these two categories. Well done Elisa! What a great achievement - we wish you the best of luck!

Click the link below to watch her audition: https://www.youtube.com/watch?v=b96BGr5sWwg&feature=youtu.be 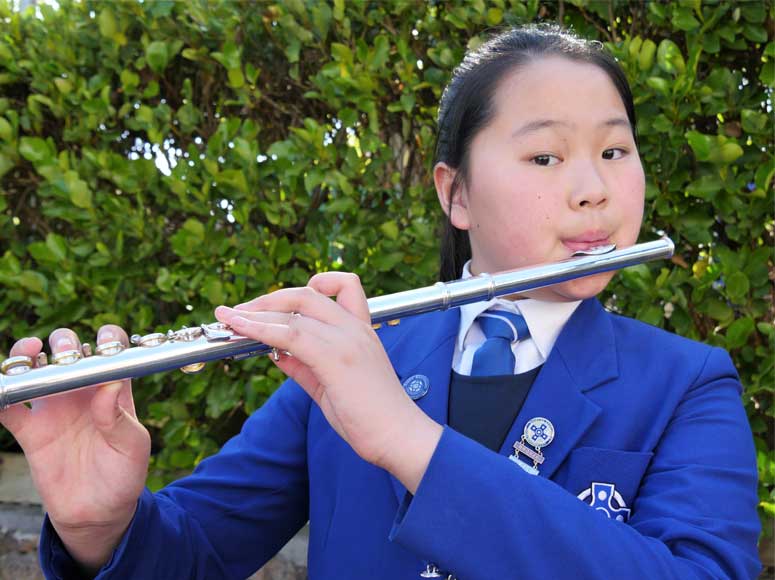