It’s now six years since the worm farms were first established at the Girls’ School in two specially adapted wheelie bins that provide the perfect environment for composting. Over the years, each successive intake of girls has become very proficient at understanding what makes suitable scraps for the tiger worms inhabiting the bins. Buckets are strategically placed around the campus, along with posters to remind students and staff alike what ‘leftovers’ can be added to the bins from lunchboxes.  The girls have learnt that worms like variety in their diet and if fed correctly and moisture is added, ‘worm tea’ and ‘worm castings’ can be drawn from the bottom of the bin at regular intervals to make a rich fertiliser.

The initial colonies were in the vicinity of 8000 worms per bin, but the girls back in 2012 were told that these would multiply to self-regulating colonies of around 30,000 worms!

Primary Science Week this year has a focus on ecological practice, so it was timely to check the bins to make sure they were in good order and pour off some ‘tea.’ The worm tea collected will be left uncovered to ‘air’ and be further diluted by the rain ready for bottling. Once bottled the Enviro Team will work on a drive to sell the tea in exchange for charity donations.

The girls have used the fertiliser in our small school vegetable and herb garden. Produce from the garden has been used in food technology lessons, used as part of science teaching or even to feed the guinea pigs!  It’s a full cycle of life in our own school grounds.

Many thanks to the Enviro Team: Abby Heazlewood, Olivia Lin, Jaime Chandler and Charlie Gundy and Mrs Hopkins for their support during Primary Science Week. 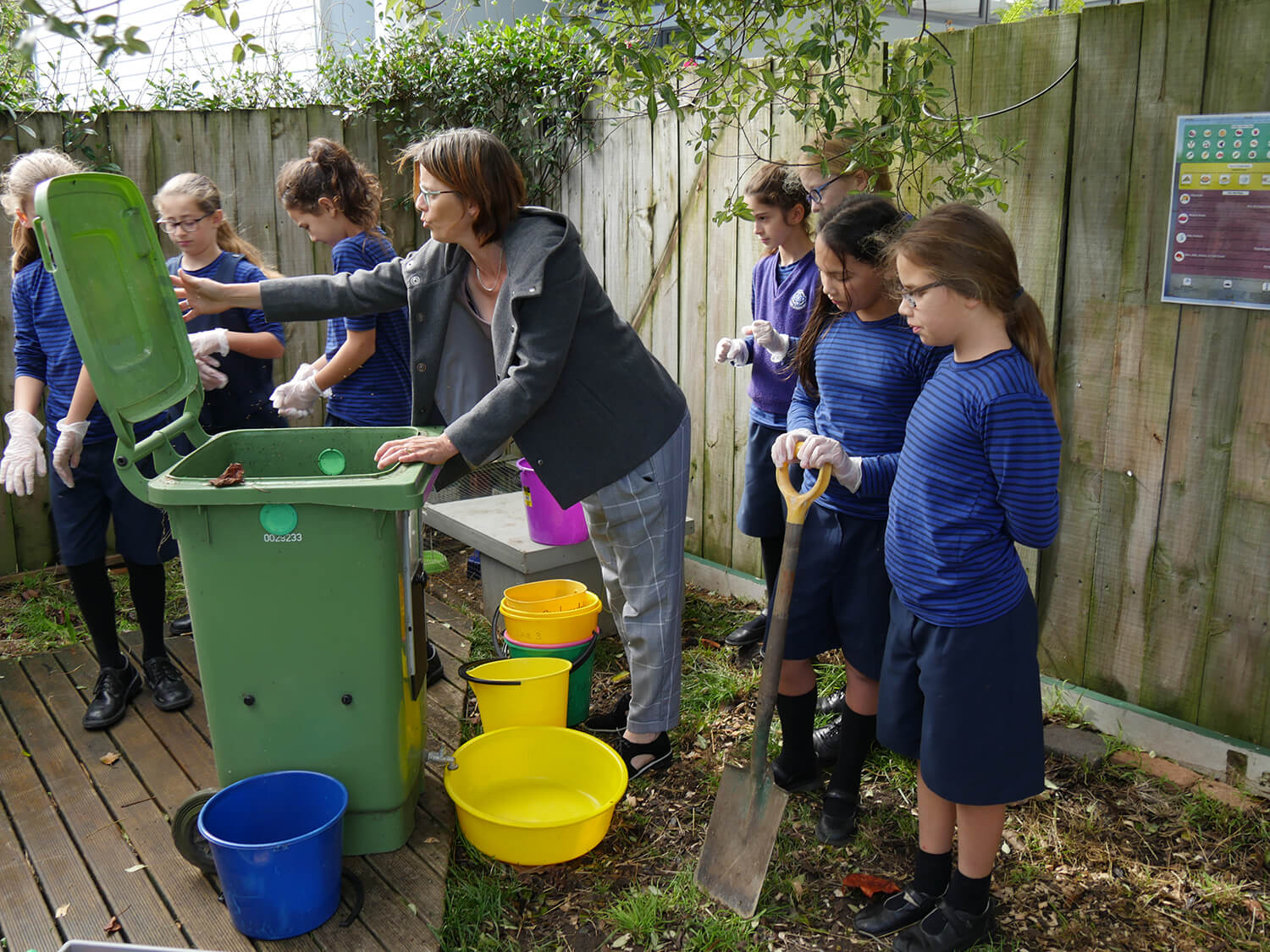 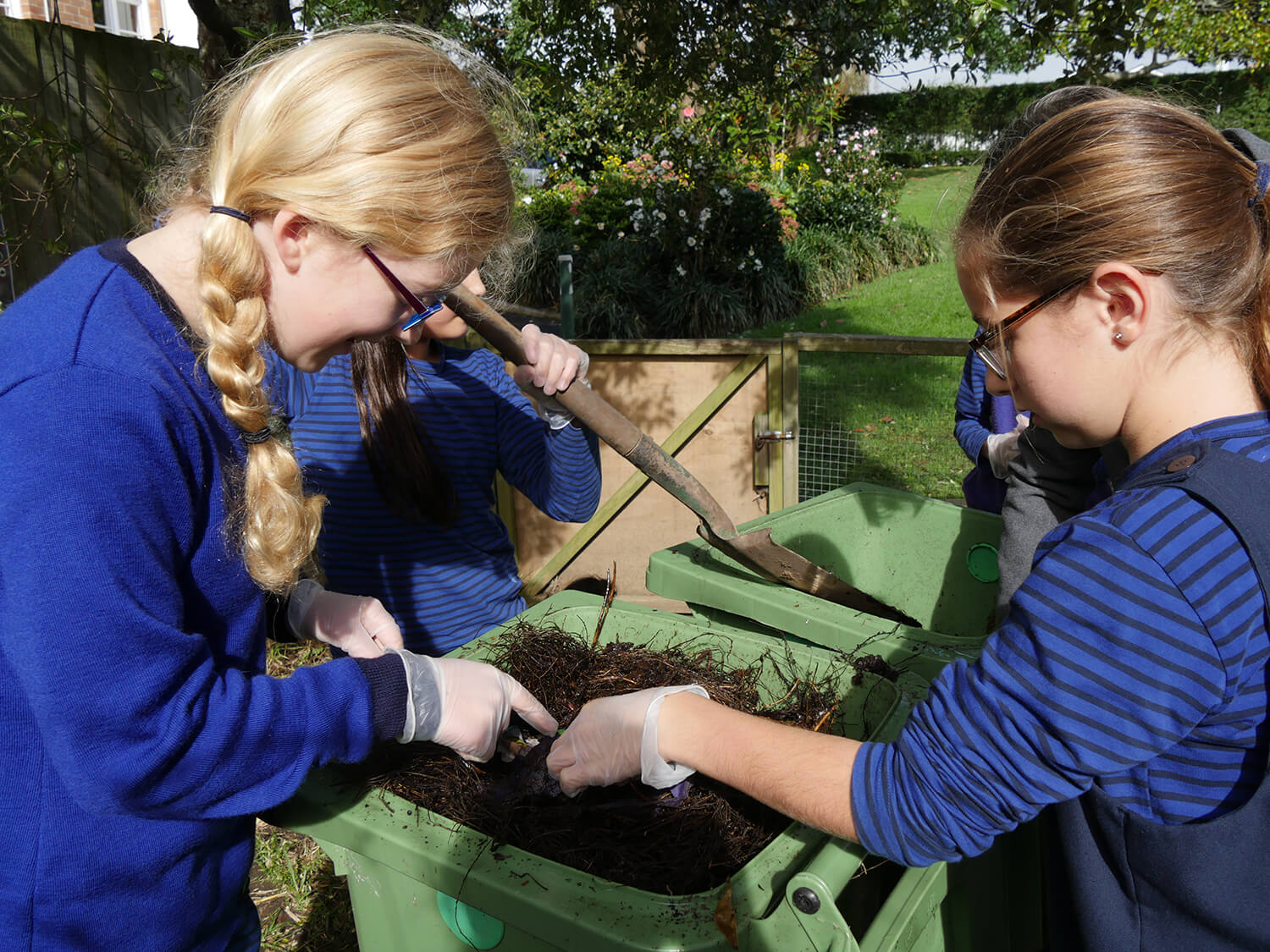