Following the great success of two distinction awards and winning the ‘Best Mixed Choir’ award at The Big Sing regional competition in June, two of our College choirs have gained selection for the prestigious Big Sing National Finale.  Our premier choir, Kentoris and our all comers boys’ choir, Menasing have again impressed a panel of judges and made their way into the top tier of choral singing.

The Big Sing final will see the top 24 choirs from around the country sing over three days at the end of August.  Saint Kentigern is the only school in New Zealand to have two choirs solely from one school to be selected and more than 70 of our students from Year 7-13 will get the chance to travel to Dunedin and compete at the highest level.  The competition will be live streamed on the web and attracts over 20,000 viewers from all around the world.  Each choir is required to present two recitals that include a wide variety of genres, languages and styles. They will then be presented with a Gold, Silver or Bronze award by an international panel of experienced and distinguished adjudicators.

You can hear live recordings of our choirs from the Big Sing Regional competition in June on the SKC Choirs’ Soundcloud page.  https://soundcloud.com/saintkentigernchoirs

In conjunction with The Big Sing Finale, it was announced the Year 12 student, Sid Chand has won a highly commended award in the SOUNZ-NZCF Composition Competition 2016 with his composition ‘Surrexit Dominus’ for male-voice choir.  The adjudicator Leonie Holmes commented on his ‘stylish writing with a lovely rhythmic flexibility.’ This is the first time a student from the College has won an award at this competition and Sid will have his piece sung by the Auckland Youth Choir in Holy Trinity Cathedral in December.

The choir leader at the College, Year 13 student Emily Young is currently on tour with the NZ Secondary Students Choir in Kathaumixw, Canada.  You can read more about her involvement in this prestigious group in a recent article by the Howick and Pakuranga Times: http://www.times.co.nz/arts-news/singers-pursue-international-quests.html

Congratulations to Kentoris, Menasing, Sid and Emily and best of luck for the Big Sing finale! 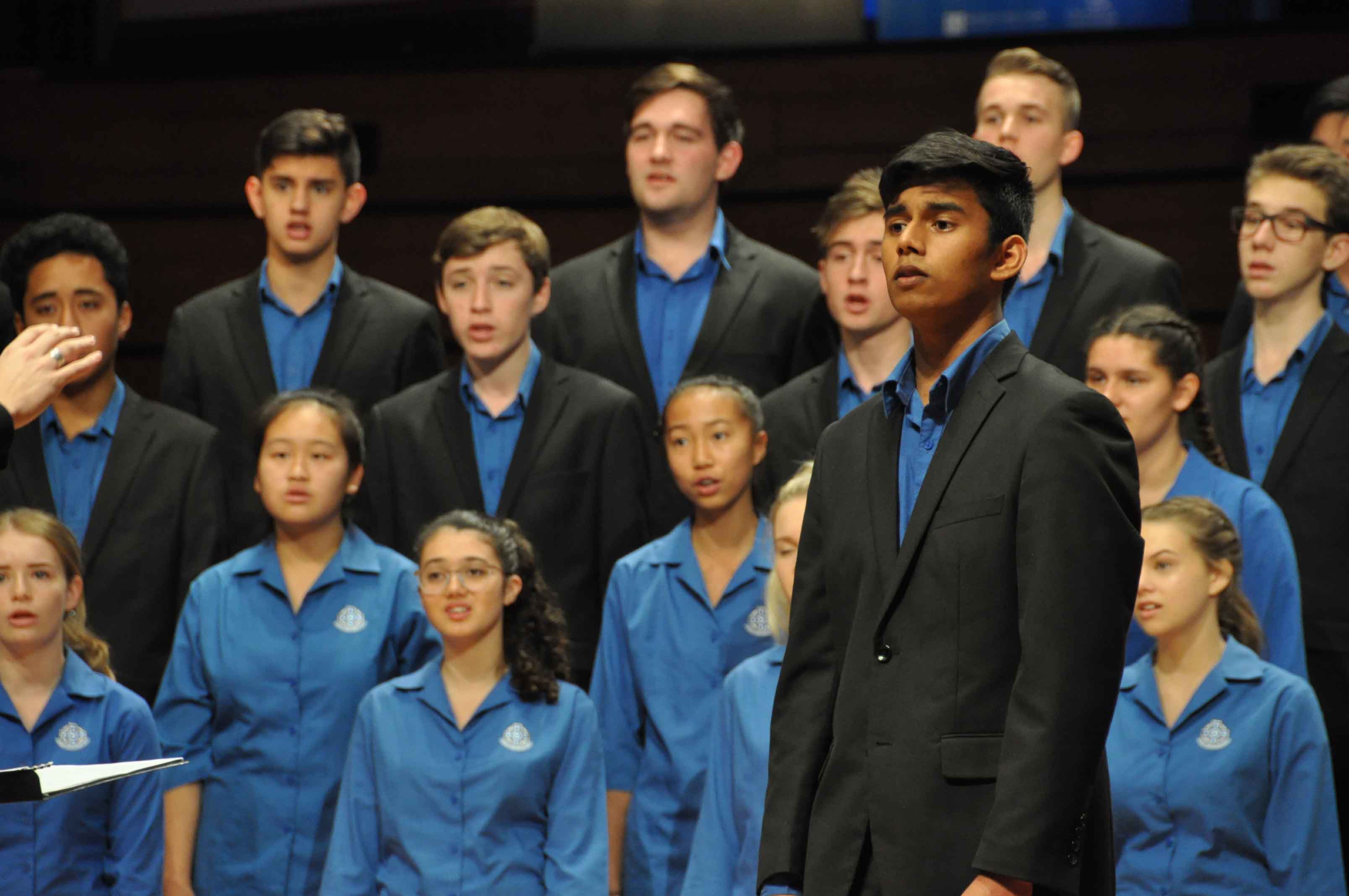 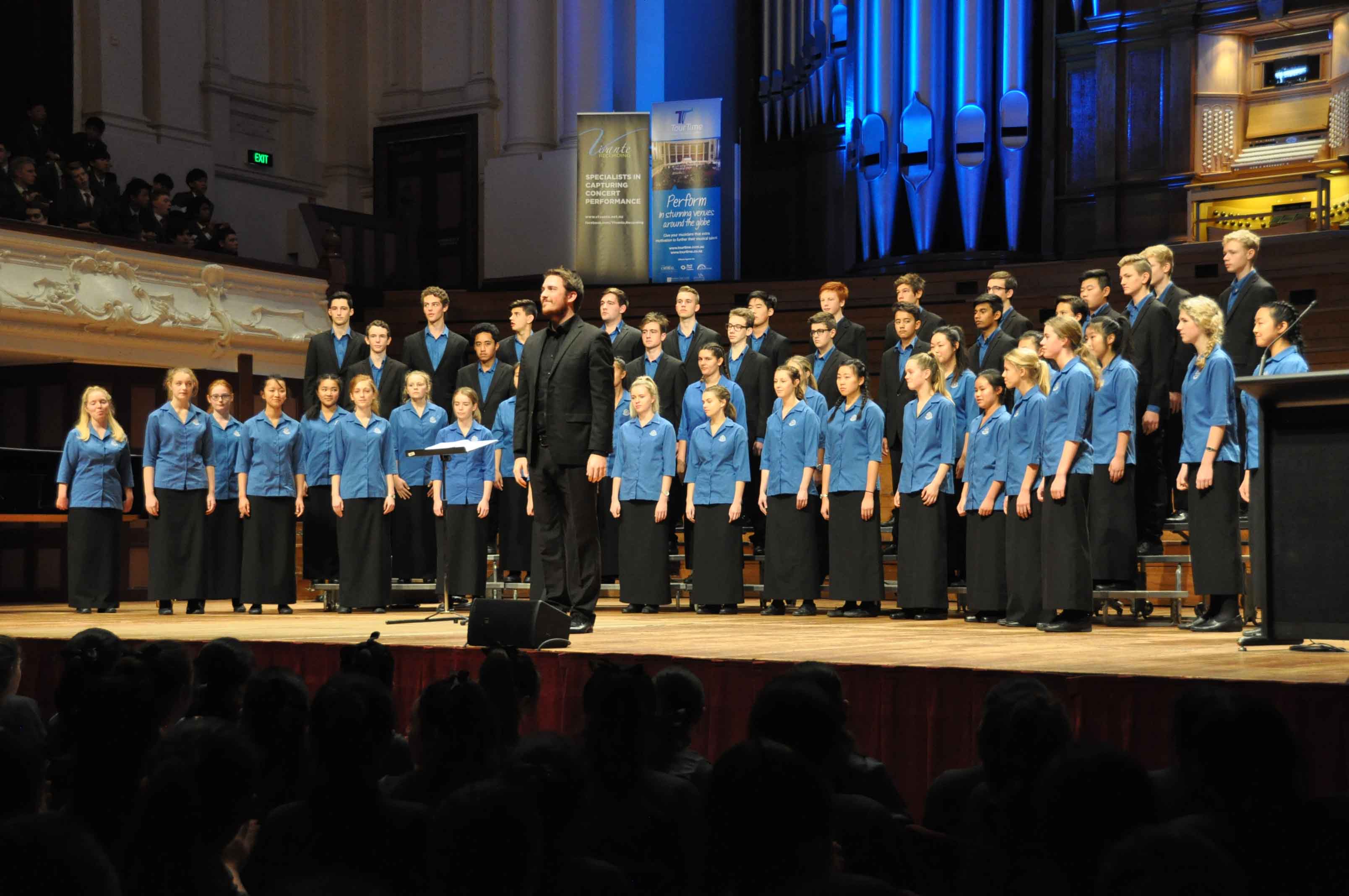