Back in 2001, when the College was still all boys, the original Old Boys Sports Centre was opened ‘up on the hill.’ At the time, great thought was given to ‘future-proofing’ the facilities by including a dance studio, and both male and female changing rooms, in anticipation of girls joining the College in 2003. By 2004, both boys and girls were opting for dance as an academic subject.

Over the intervening years, the increasing popularity of dance as an examinable subject has meant that the original dance studio, along with a second ‘temporary’ studio that had been created in the area of the former squash courts, was no longer sufficient to meet demand and so it was, with great anticipation, that our dance students, now numbering 369 in 2018, awaited the opening of the Sports Centre extension early this year!

A state-of-the-art dance studio has been included, which has the capacity to host small performances, as well as be divided into two acoustically separate teaching spaces. This is achieved by having an electrically operated, sound proof dividing wall, which retracts into the ceiling space to give greater flexibility of teaching space. The existing dance studio has been revitalised and another multi-purpose dance/activity room has been created downstairs. These studios have suitably cushioned floors, fit for purpose, to reduce the impact on students’ bodies – and our dancers are just loving the new facilities!

It has been fantastic to see more students than ever taking up dance this year and auditioning for the annual Dance Showcase, held in celebration of the talent of our many dancers at the College.

The Showcase is a mix of co-curricular and curriculum dance, with items choreographed by students, guest choreographers and Head of Dance, Mr Geordan Wilcox, along with fellow dance teacher, Mr Ichiro Harada.  This year over 130 dancers were involved, performing 32 varied and entertaining pieces from contemporary dance to jazz, hip hop and classical ballet.

For our Year 12 and 13 dance students, the pressure was on both the choreographers and the performers to get every last detail correct as their work was being assessed for NCEA. For those undertaking dance as an examinable course of study at senior level, there are a number of objectives to be achieved. Achievement objectives at NCEA Level 2 (Year 12) and NCEA Level 3 (Year 13) each have a performance and choreographic element. At Year 12, there is a requirement to ‘choreograph a group Dance to communicate an intention.’ At Year 13, the requirement is to ‘produce a dance for a performance.’ There is also a requirement for NCEA Level 1 (Year 11) to Level 3 to ‘perform a significant role in a group dance to an audience.’

Our Year 12 and 13 dance students held auditions early in the year for students in Years 9-13 who wished to be involved. This included all students, not just those studying dance. The senior students developed many different skills through the process of choreographing for the Showcase; they managed auditions and dancers, organised rehearsals and costumes, and managed timelines while working collaboratively with others and developing their leadership skills. They were also involved in the technical aspects of the production.

The Academy/Extension Programme was set up during the course of 2016, catering for different levels and styles of dance, including classical ballet, contemporary, jazz and hip-hop. Students audition for a place, attending extra Period 0 (before school) and Period 7 (after school) classes, as well as Saturday classes. These extra classes include coaching, pilates, yoga and conditioning as well as learning dance works for performance, both at College and beyond. The classes are taught by College dance staff, Mr Geordan Wilcox and Mr Ichiro Harada, as well as a range of itinerant dance specialists who expose the students to a wide range of teaching and performance styles.

To produce a show of this calibre is an enormous amount of work and it’s quite incredible that the rehearsals and performances for many of the items were largely student-led. The Showcase fosters creativity as students develop themes and concepts for their dance works and explore dance as a medium for expression. Their themes explored difficult, emotional issues that had a real impact on the audience.

Well done to all involved! The performances were incredible! 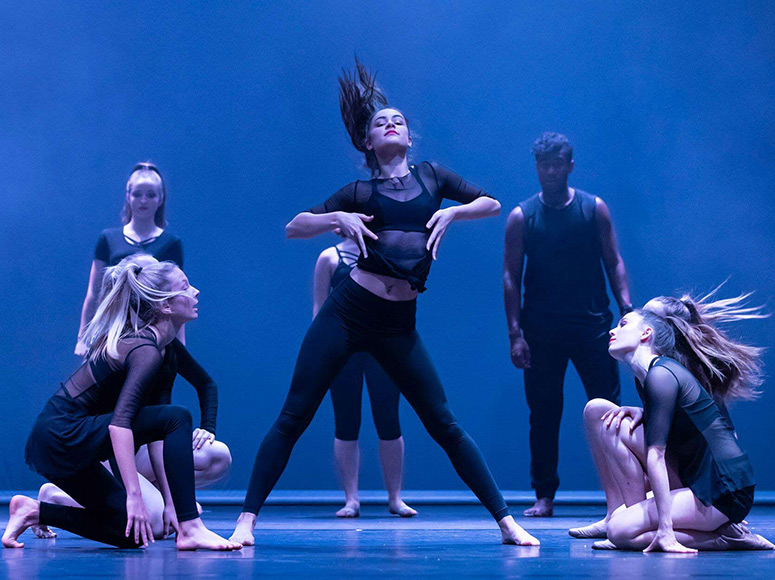 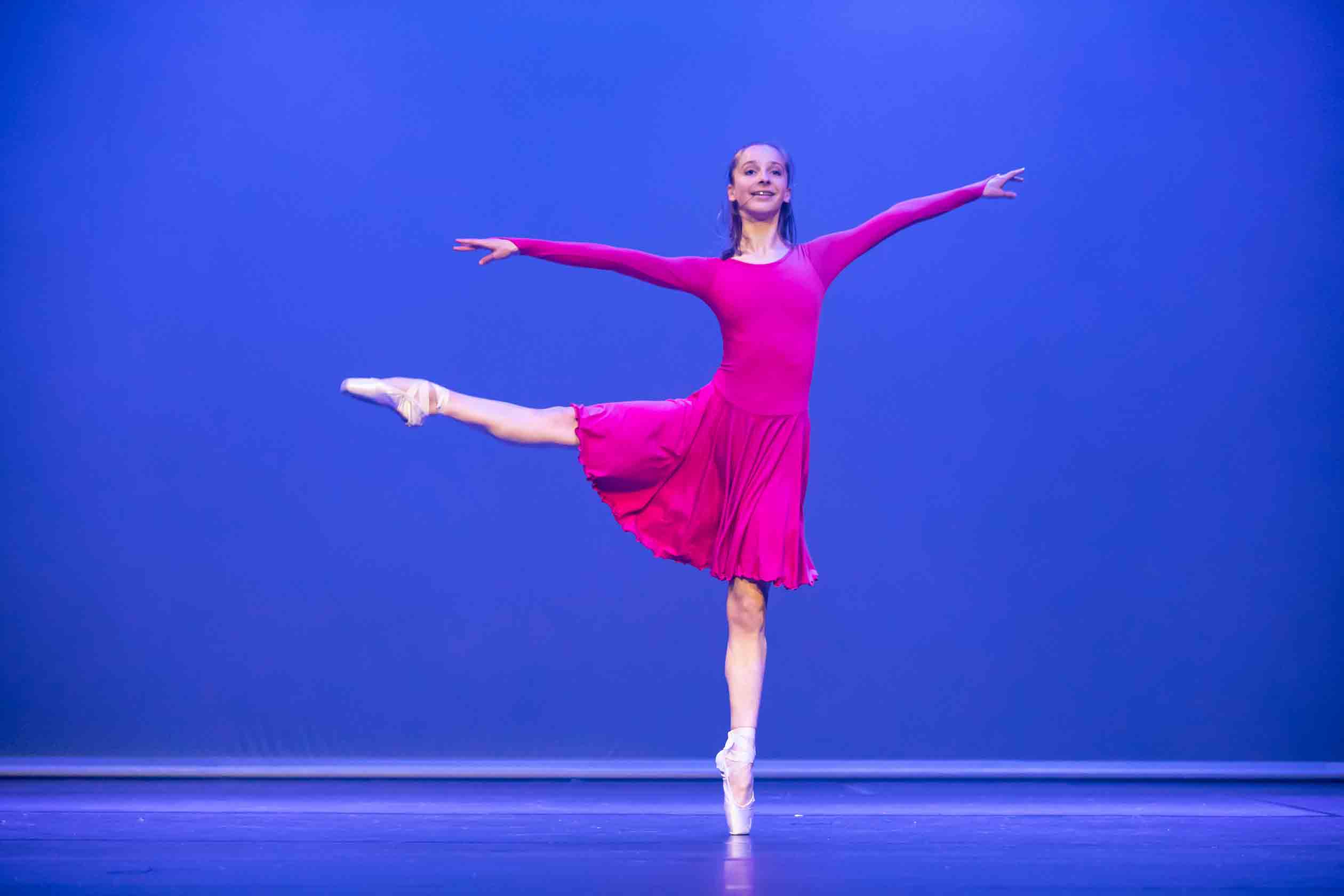 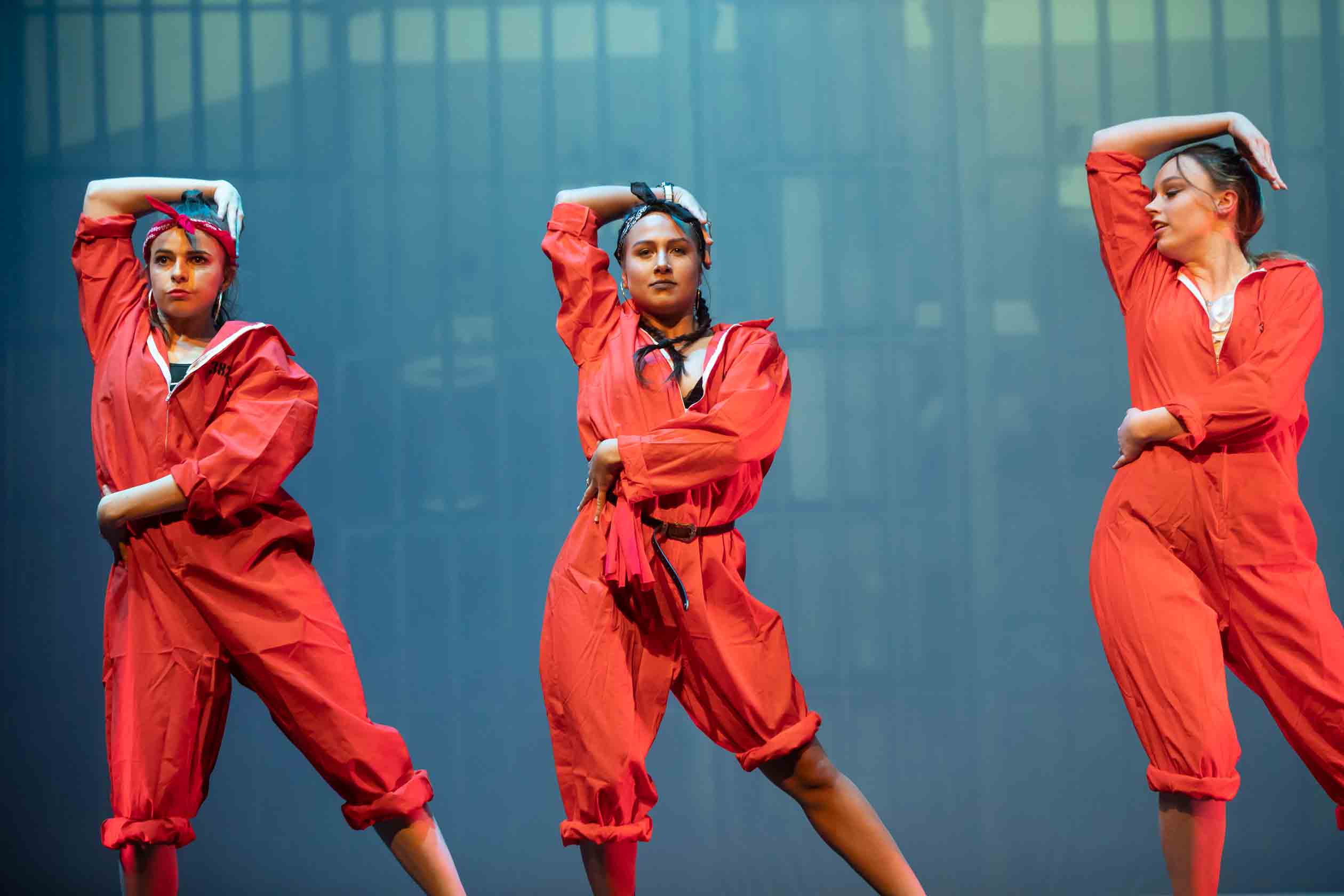 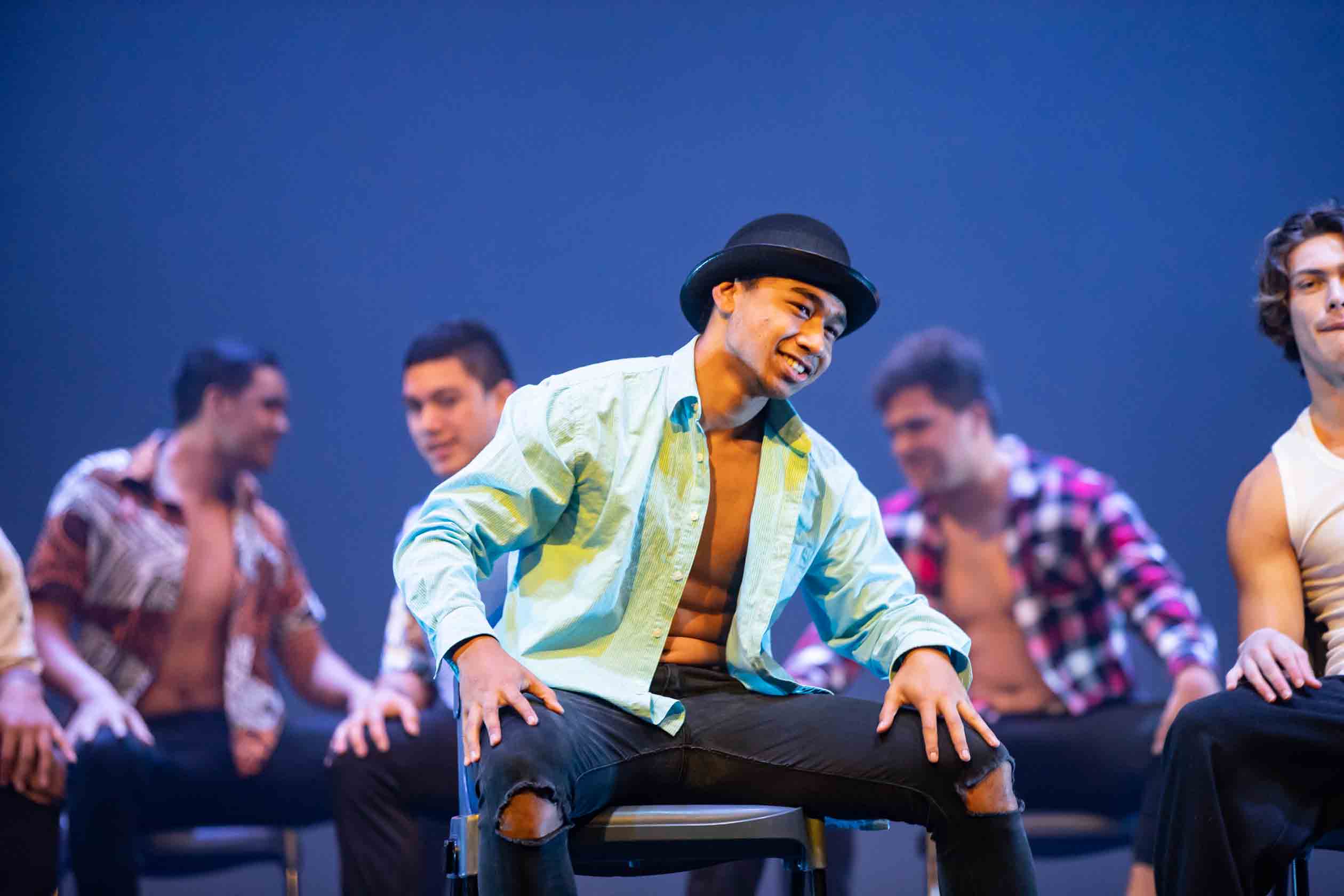 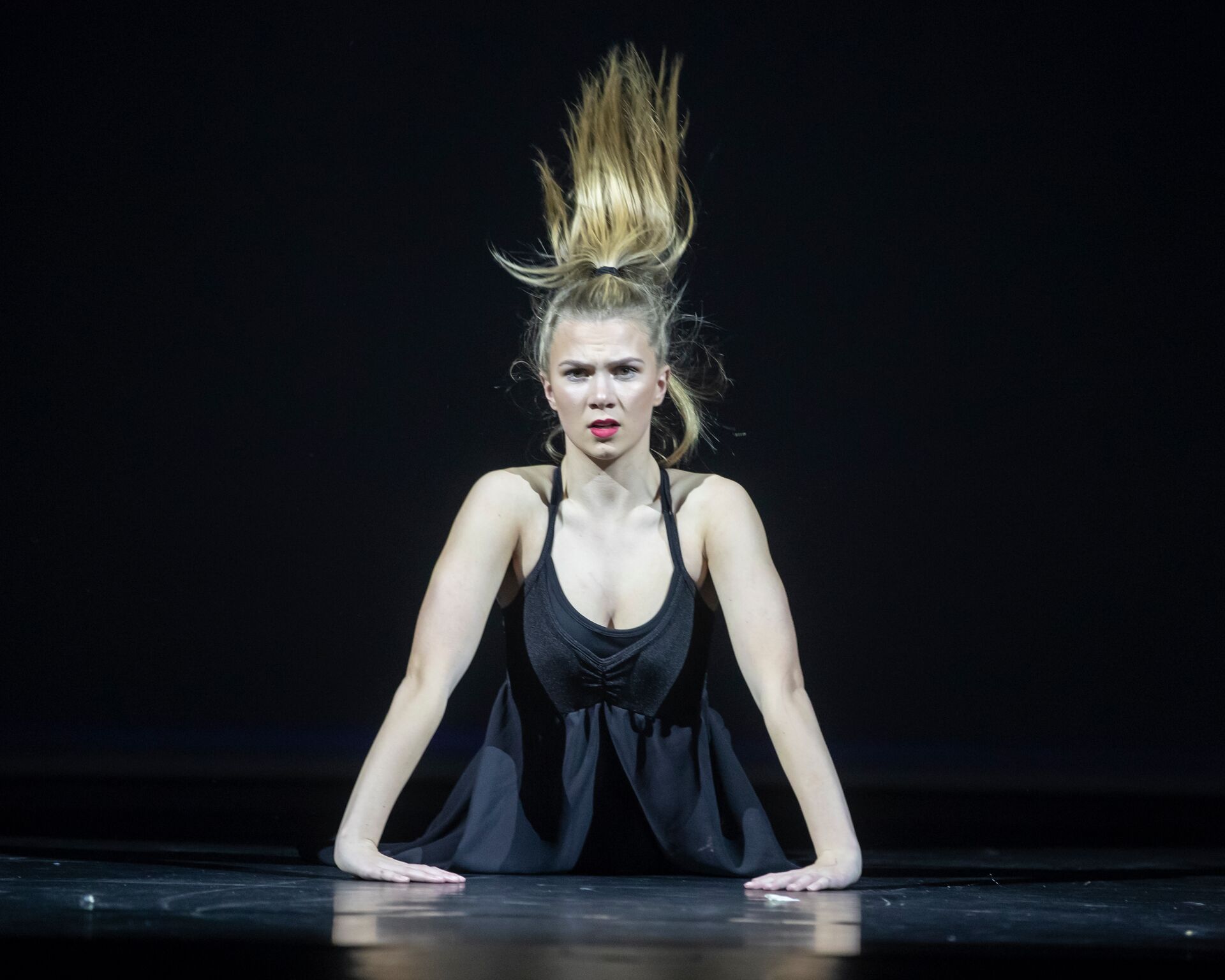 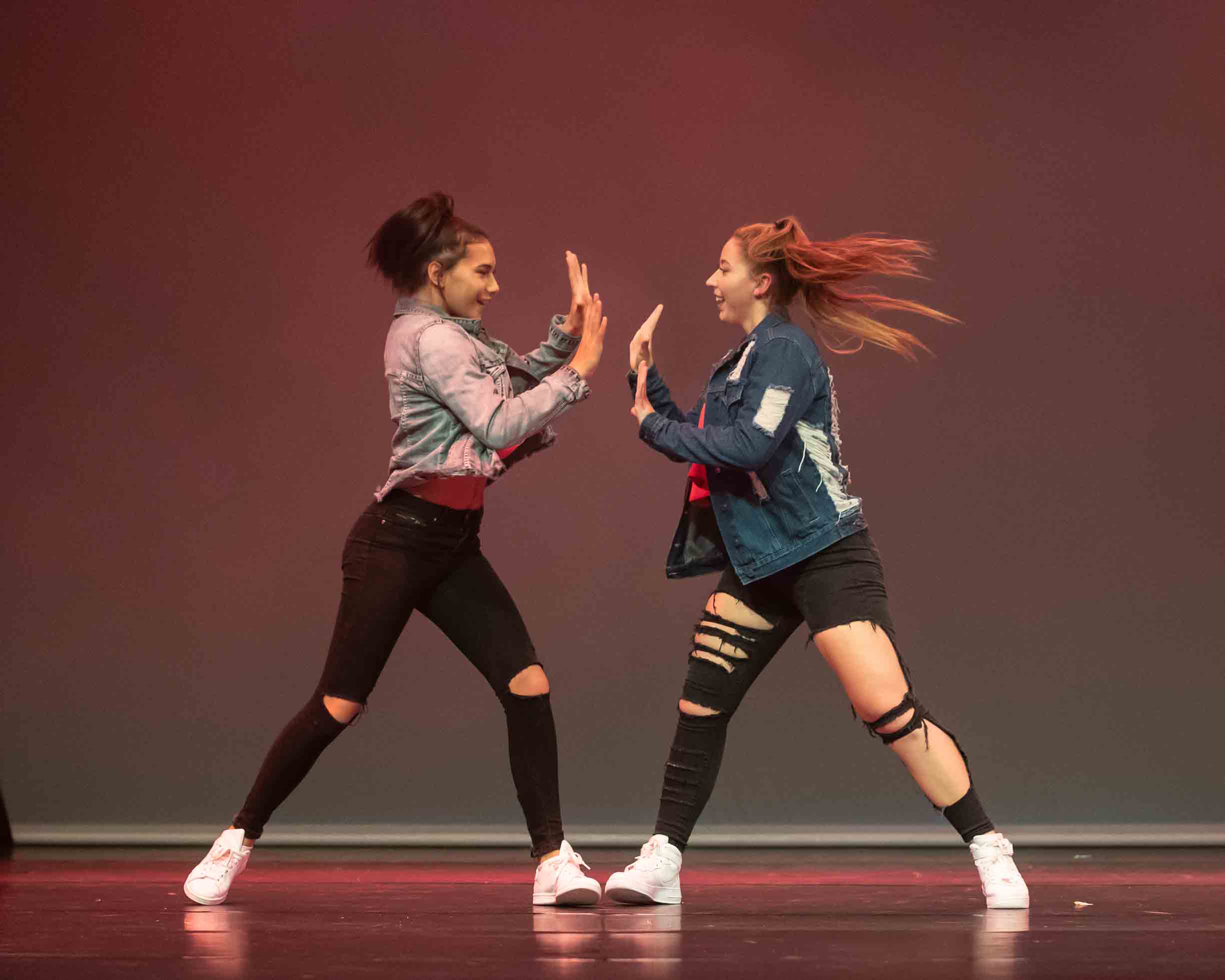