It’s an eagerly awaited highlight of the Middle College calendar, when the Year 7 students invite their grandparents to see their place of learning. Today’s visitors travelled from far and wide to witness their grandchildren’s education in action. Smartly dressed in their formal uniforms, students were on hand to greet their guests on arrival and guide them to the Year 13 common room, where they enjoyed a morning tea provided by the Parents and Friends, with support from the Year 10 Middle College student leaders.

The grandparents were officially welcomed by the Head of Middle College, Mr Duncan McQueen, who established that from Christchurch in the south, to Kerikeri in the north, distance was no barrier for a visit to Saint Kentigern – nor was age, with a proud 92 year old grandfather ready to tour the College!

When it was time for the students and their special guests to meet, the wide smiles and tight embraces showed the bond between the generations! The grandparents were escorted to the Elizabeth MacFarlan Centre where each class had planned a presentation. These included musical performances, speeches, examples of schoolwork and sports reports. This was followed by a quiz for the grandparents on what school was like in their day. Whether they rode to school on a horse, did not discover a ballpoint pen until later in life or knew caning was the outcome for a misdemeanour all those years ago, it soon became apparent that despite the many changes in the intervening 50 and more years, our grandparents have not been left behind. Just like their teenage grandchildren, many were quick to whip out their cell phones and Ipads to record the action!

A tour of the campus showed the grandparents where the students attend chapel and our other landmarks before reconvening in the Sports Centre for the Middle School assembly. The Middle College Pipes and Drums played as everyone took their seats, and there were also performances from the Middle College Sinfonia and the Maori and Pasifika Cultural Group. A large number of performing arts participants received badges to recognise their commitment to one or more disciplines, and it was extra special for the students to have their grandparents on hand to see this acknowledgment.

Grandparents play a very special part in the lives of our students, offering not only love, support and moral guidance but, in many cases, also offering the financial resource to ensure their grandchildren have the very best education available to them. Thank you to all grandparents who came from near and far for your support to your grandchildren, families and the College. 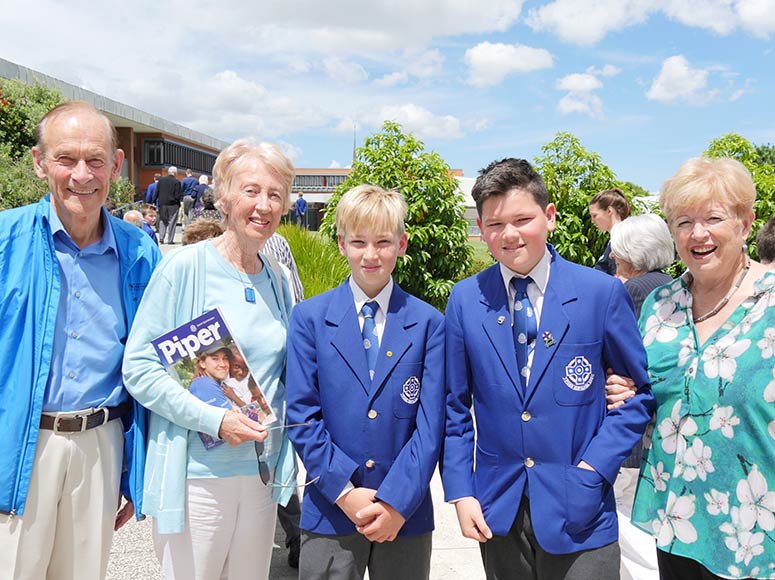 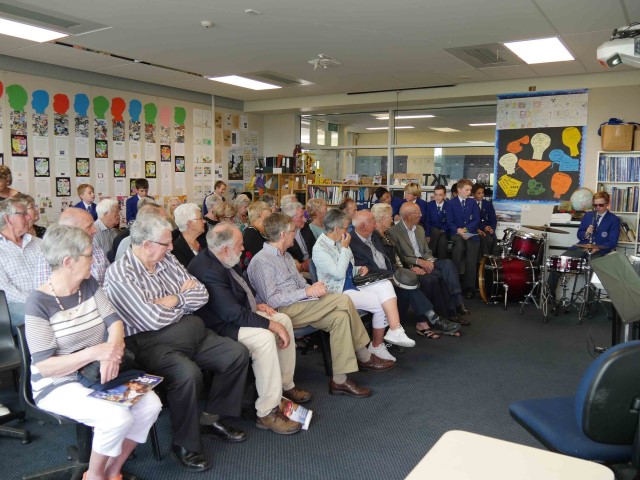 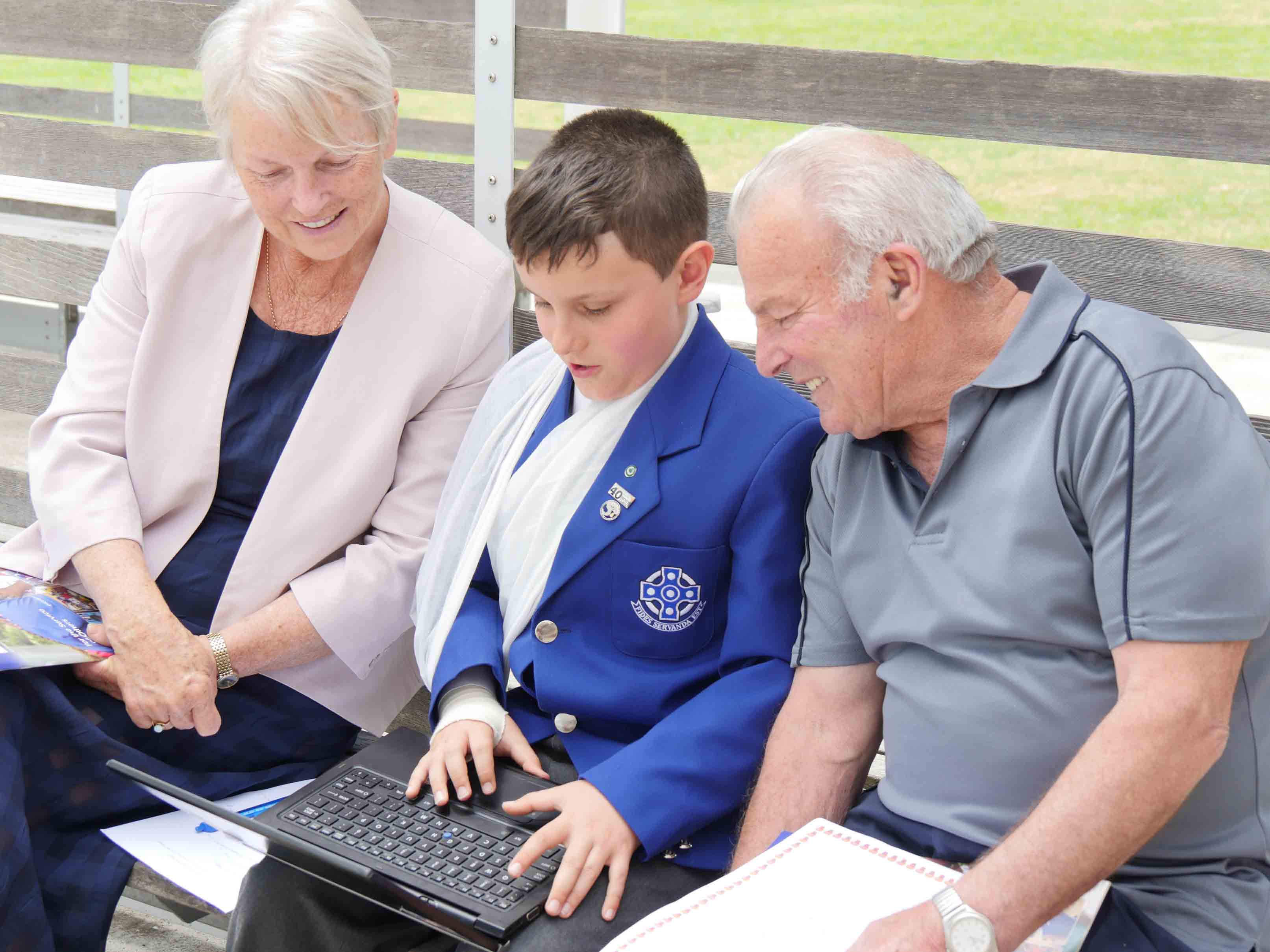