Fourteen students represented the College in the Auckland Secondary Schools Tennis Championships this week. The players were competing in singles and doubles while also vying for overall best school points.

After three days of competition, 10 of the 14 students made it through to the finals at the Auckland Tennis Centre. The College was represented in nine finals with our students winning seven titles as well as two runners up. When all of the points were combined, we were named top overall in the boys' competition and second in the girls. 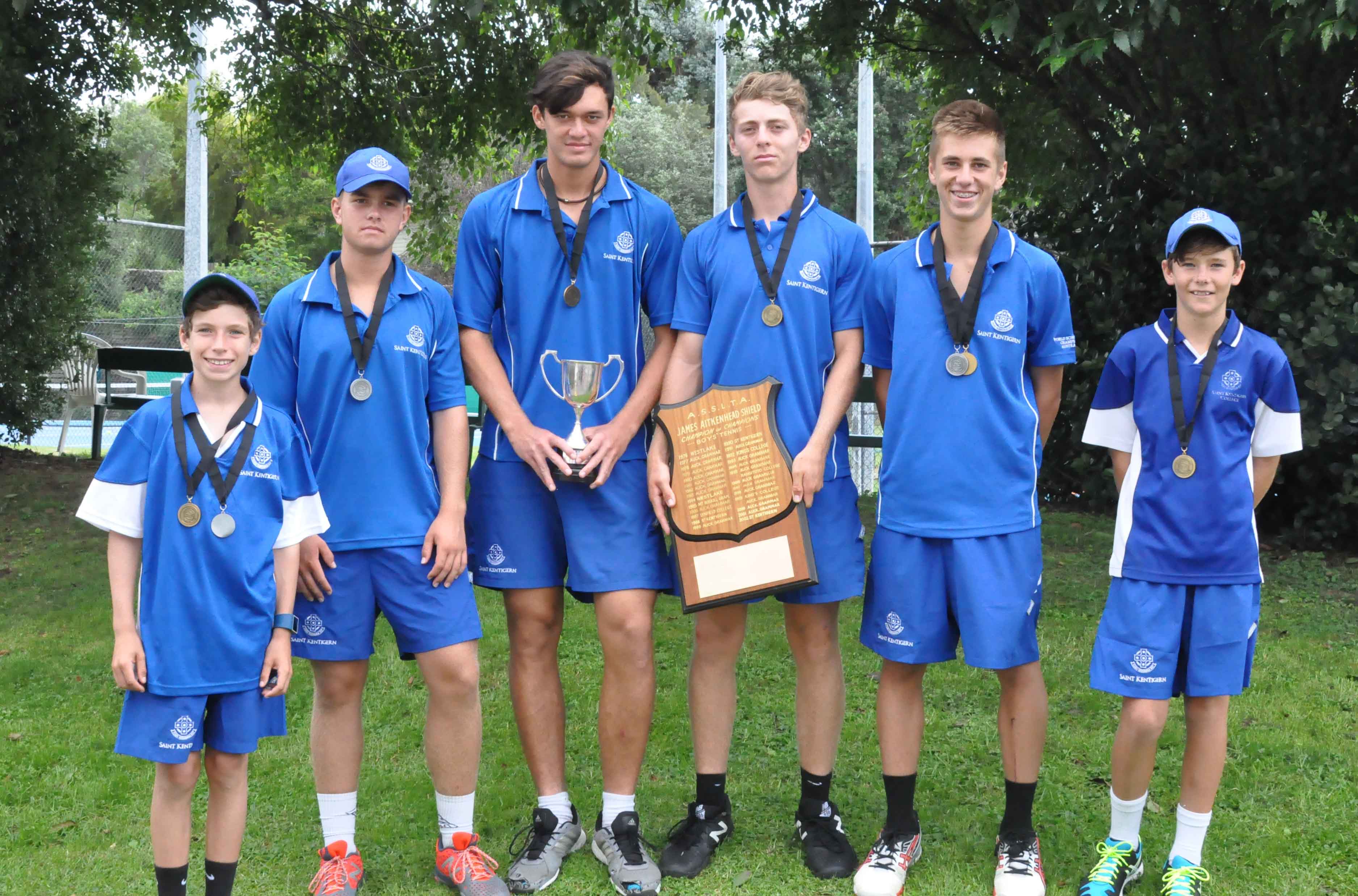 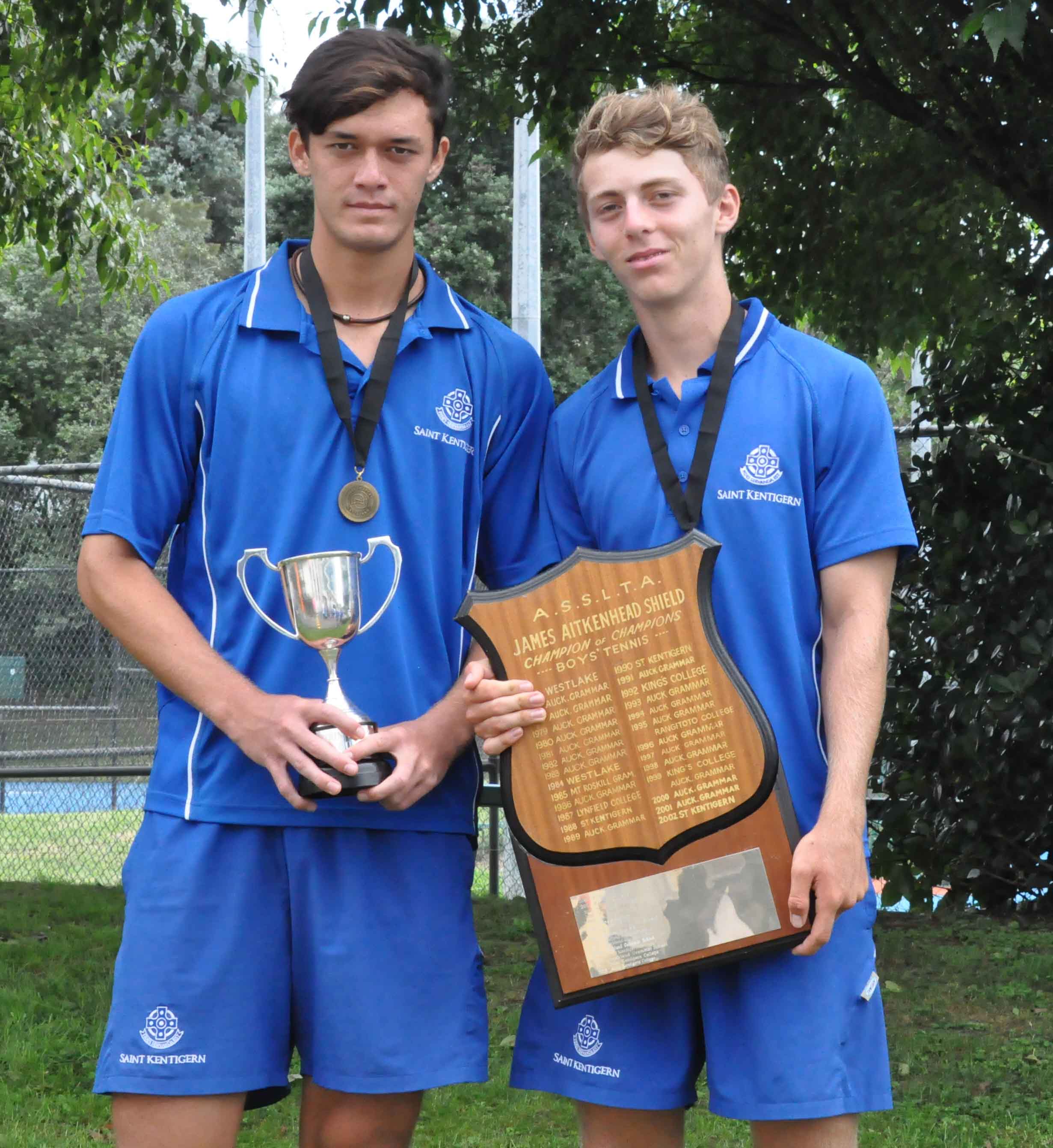