A team of Year 10 boys and a team of Year 9 girls put on their problem-solving hats this term to progress through a local and then Auckland round of competition, to secure a place in the Year 9-10 Upper North Island EPRo8 Challenge Grand Final – which the boys won, followed by the girls in second place!

EPro8 is a unique engineering and technology competition that pits teams of students against each other to complete a variety of tasks in a set amount of time. Over the course of two hours, each team is located at a workstation that contains an impressive assortment of equipment, including gears, wheels, pulleys, weights, tools, aluminium framing, motors and electronics. Working quickly and strategically, the teams are required to plan, design and build a range of solutions to novel problems, all within certain specifications and under time pressure.

After initial success in the earlier rounds, the Year 10 team (Isaac Lindroos, Jashil Rana, Jamie Hilliam, Alex Cole) and the Year 9 team (Mia Li, Imogen Perry, Katelyn Quay-Chin, Jina You) qualified for the Grand Final to face twelve teams from all over the Upper North Island.

Presented with challenges as varied as making a toaster pop toast over two metres in the air to creating an arcade game, each team worked collaboratively to pool their ideas and make the best use of the resources available. The boys took the lead early on and maintained their position to win overall. The girls were in 4th place until the last minute when some very sound maths skills propelled them into 2nd place!

Saint Kentigern has traditionally done well at this event but this is the first time that they’ve secured both the top spots! Well done to these student on their ability to think fast and quickly apply their knowledge to new situations! 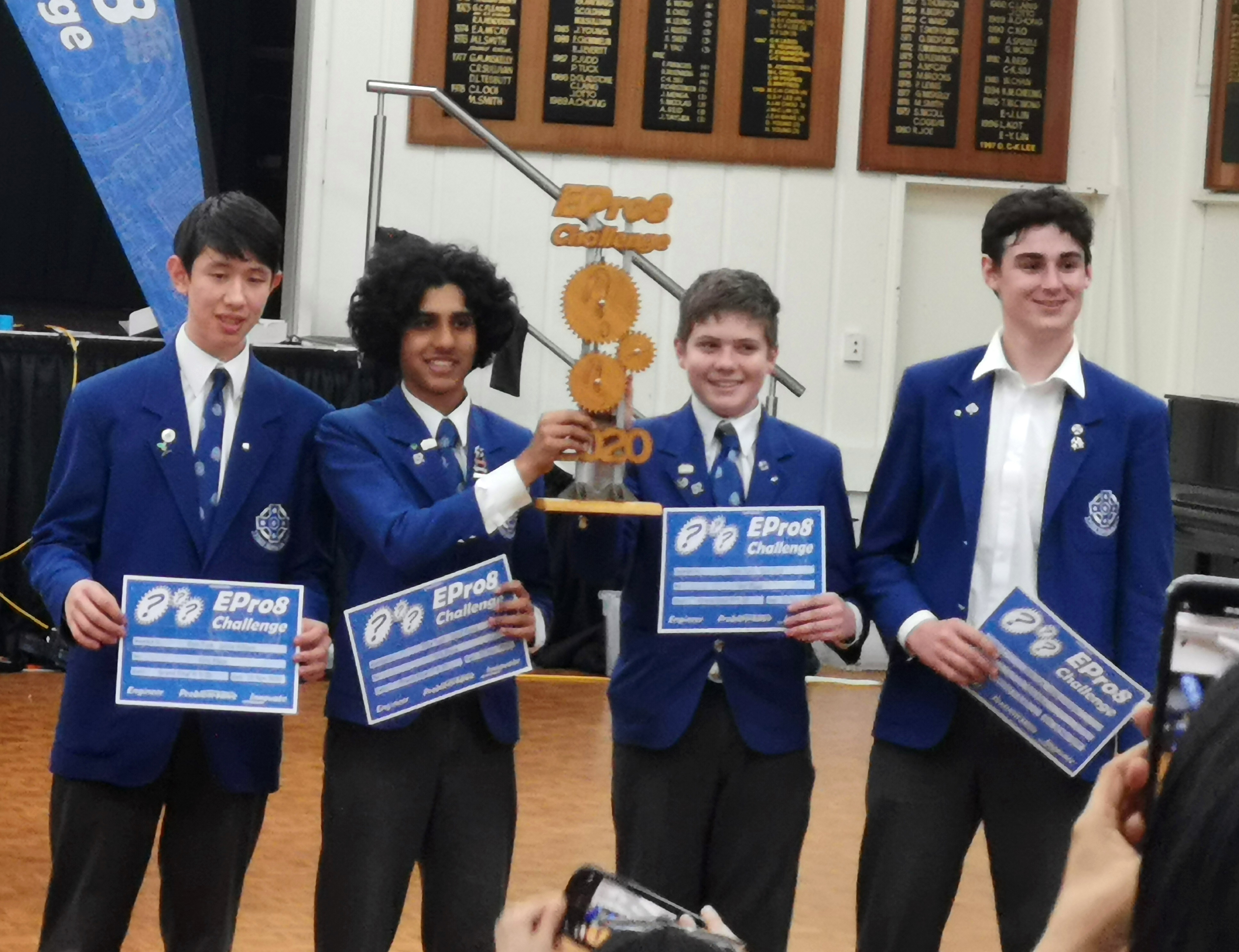 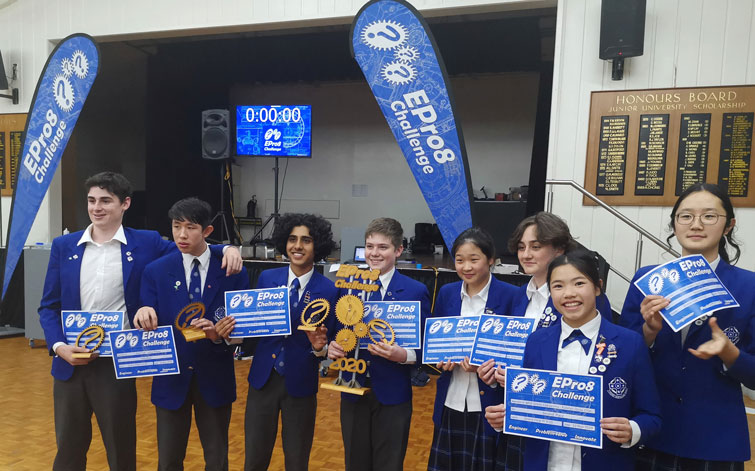