Both the girls and boys premier touch teams competed in the zone competition at Avondale racecourse during Summer Tournament Week. The aim for both teams was to qualify for the National Championships in December.

The Boys’ team won all three pool games and then beat Auckland Grammar in the semi-final but were unable to keep the momentum going, slipping way by one point to King’s College in the final.

The Girls’ team also won all three pool games and then beat Sancta Maria in the semi –final but found themselves up against the current NZ Champions, Mt Albert Grammar School who proved too strong in the final.

Despite their losses in the finals, both teams have qualified for Nationals.

We congratulate Maia Jean Watene on her selection to the New Zealand U17 touch team. Well done! 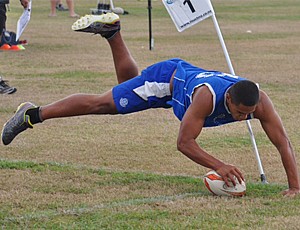 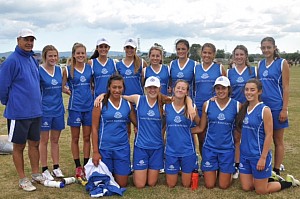