Playing a range of games, the students from all teams put their best foot forward, leaving their audience and judges in fits of laughter. The competition was tough. In the end, it was the Girls’ School ‘E-lemonators’ and College, ‘Middle School Dropouts’ left to battle it out in the finals.

Congratulations to the ‘Middle School Dropouts’ (Shelby Cooper, Poppy Ward, Annalise Cherrie, and Katie Hannan) who took home the Theatresports Trophy. It was a fantastic competition, and we congratulate all those who participated, especially the Boys’ School players who were new to the competition.

We also thank to Year 13 student Peter Wallace for his time as the MC for the afternoon. 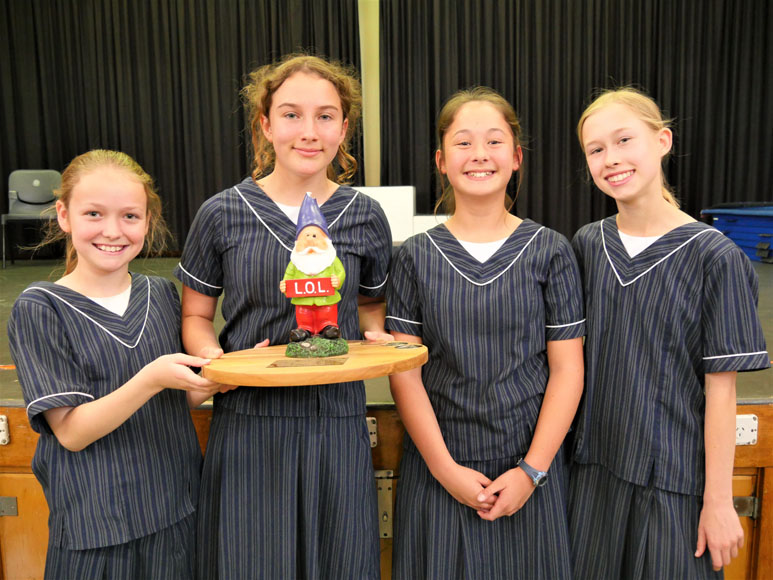 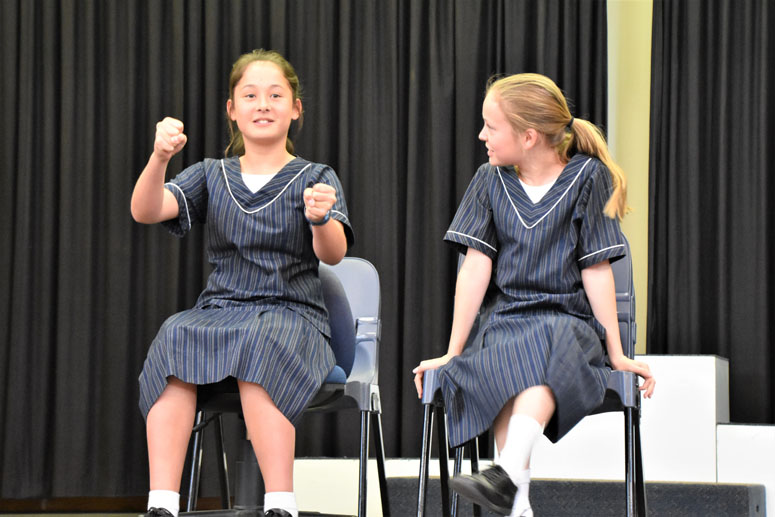 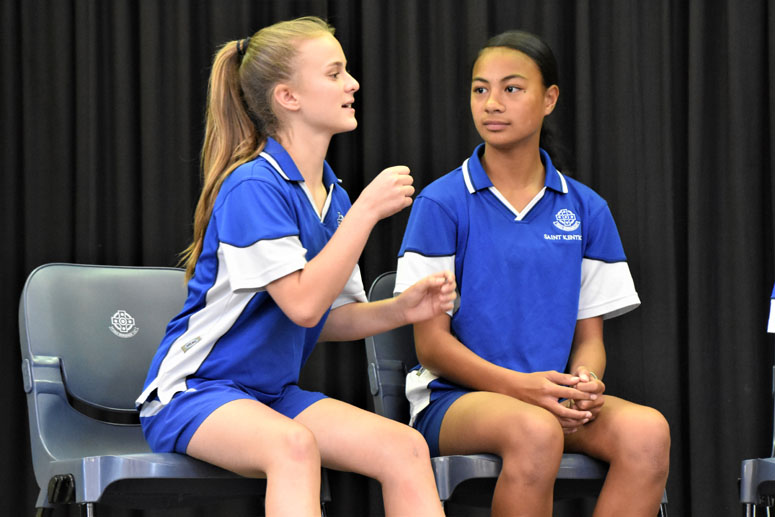