Each year the Auckland Showdown judges have the mammoth task of watching dozens of Auckland Secondary School drama and musical productions in order to determine the most outstanding students and staff in a variety of categories. Run by the Auckland Community Theatre Trust and presented at SkyCity Theatre, the Awards Night brings together the best performing artists and technical crews from across the city.

This year the College’s Senior School Productions, Othello and Blood Brothers were nominated in 14 acting and technical categories for the final round of judging. We were absolutely delighted when stalwart of all our recent productions, Year 13 student, Lloyd David was announced the ‘Best Male Lead in a Play’ for his title role in Othello. Head of Drama, Ms Emma Bishop was also awarded ‘Best Costumes’ for the detailed work on the ‘post-apocalyptic steam punk’ style costumes. Ms Bishop, along with light and sound technician, Mr Glen Mortensen, also received an award for ‘Best Lighting.’

Lloyd first came to attention when he played the role of John Proctor in last year’s production of The Crucible. He has since gone on to take lead roles in subsequent shows, with his outstanding portrayal of Othello as his last College production. Lloyd is hoping to pursue acting as a career and has appeared in a role on Shortland Street this year. He’s set himself the ultimate goal of achieving a Tony or an Oscar, so we wish him luck and will watch with interest! 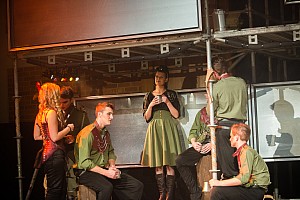 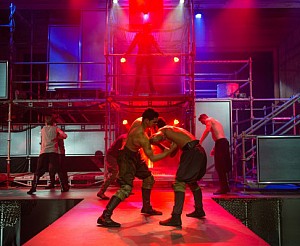 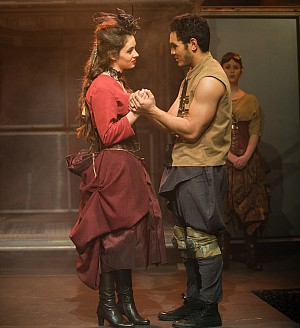 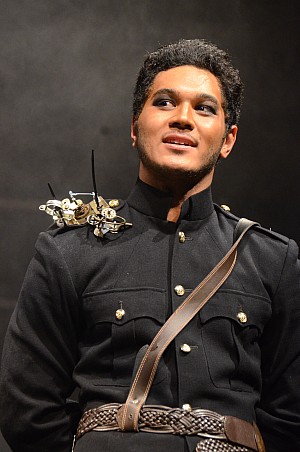