A select group of dance students from the College will showcase their talent in New Zealand’s foremost dance festival, Tempo, this week. Tempo features more than 50 events, shows and workshops, involving up to 700 artists. One of the shows is ‘Secondary Colours’, which is billed as an exploration of ‘the vibrancy and vigorous athleticism of youth’. The Saint Kentigern performance, titled ‘Association’, is choreographed by Year 13 student Lucy Floyd. The piece was selected by the festival director, Carrie Rae Cunningham, after she attended the Dance Showcase at the College earlier this year. Ms Cunningham was very impressed at the level of all of the dance works and dancers in the Showcase and asked for Lucy’s piece to be included in Tempo.

This valuable opportunity gives the students a chance to perform in front of large public audience in a high-profile event. They will take the stage in one of Auckland’s premier venues, Q Theatre, with esteemed members of New Zealand’s dance community in attendance.

College Head of Dance, Mr Geordan Wilcox is one of six trustees of the NZ Dance Festival Trust. Mr Wilcox joined the College in 2013 and has significantly raised the standard of dance being performed by the students since then. He has an extensive performing background including 13 years with the Royal New Zealand Ballet, and he has also choreographed works for other professional dance companies. He has a Master of Creative and Performing Arts in Dance Studies from the University of Auckland, where he has also taught, as well as at the New Zealand School of Dance.

Mr Wilcox is accompanied in the Dance department by teacher Mr Ichiro Harada, who has a wealth of performance and education experience. He has danced and choreographed professionally around the world, and in 2011 his teaching was recognised with a NZ Most Inspiring Teacher Award. 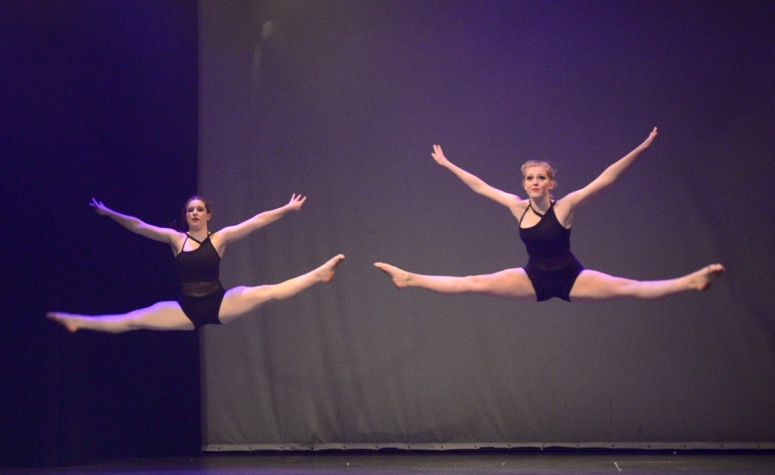 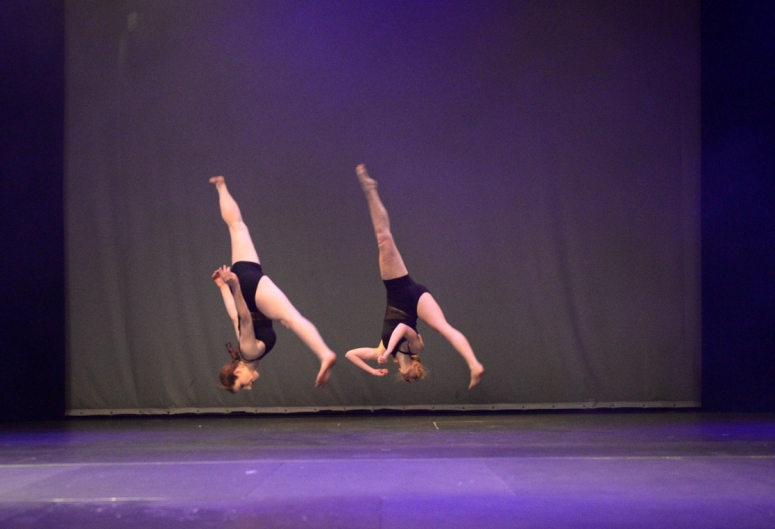 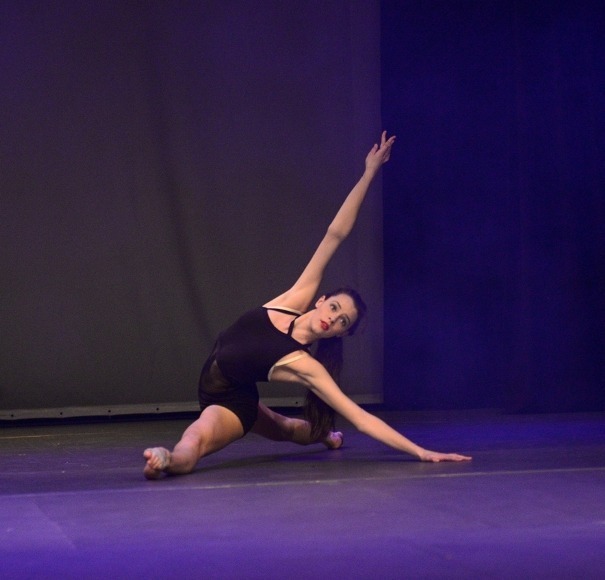