We are delighted to learn that Year 11 student, Kevin Shen has been selected for the team to represent New Zealand at the 2014 International Mathematical Olympiad in Cape Town, South Africa.

The International Mathematical Olympiad is the World Championship Mathematics Competition for high school students and is held annually in a different country. The first IMO was held in 1959 in Romania, with seven countries participating. It has gradually expanded to over 100 countries from five continents.

Leading up to the selection, Kevin was involved in a mathematics training camp over the Christmas holidays. From that an initial smaller squad was selected. In the months since then, Kevin has sat four examinations of four hours duration with some eye-popping questions! A final travelling team of six was then selected for the Olympiad.

Congratulations on your achievement Kevin! We will look forward to hearing of your travels. 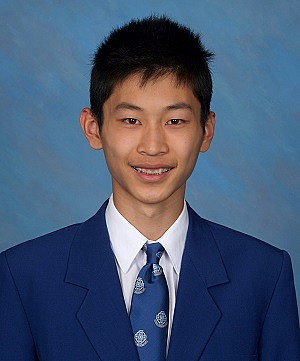