In a change of format for Prizegiving this year, the College gathered as one, with both the Middle School and Senior School students, and their families, coming together in celebration to acknowledge the Academic Achievements of our students from Year 7 to Year 13. The change of format also required a change of venue to accommodate such a large gathering, and so for the first time, the College Prizegiving was held at the Vodafone Events Centre in Manukau, allowing plenty of room for all who wished to attend.

Academic success is a proudly acknowledged at the College and the Prizegiving was a fitting celebration to end a most unusual year. As well as our top academic achievers, the Prizegiving also acknowledged our accomplished debaters, actors, dancers and musicians and those who have given well beyond expectation to serve others. At all levels, the students have reflected our mission to inspire excellence and our vision to serve.

In his address, College Principal, Mr Russell Brooke said that 2020 had been a pivotal year for the College, driven by a new Senior Leadership Team, including his own appointment, and the learning we have embraced as a result of the challenges of lockdowns. He said, ‘As we move forward, we will increasingly focus on setting our students up for successful futures. What students need are pathways into their future, doors to be opened, skill sets and character to enable success, and courses in school which lead to a pathway. We are calling this Future Me and it will be the key theme for our school moving forwards.’

The Prizegiving concluded with the announcement of the students who had placed top in each age group, building to the awarding of the Dux for NCEA to Joseph Chan, the Dux for the IB Diploma to Xavier Yin and the Proxime Accessit to Sophia Ying – three very diligent students who are well deserving of their awards.

Mr Brooke shared that 52 students have been awarded 59 Tertiary Scholarships to an incredible value of $700,500. This is to both New Zealand and universities overseas. There is an expectation that there will be further scholarship results to come when examination results are made known.

All our award recipients deserve the highest praise. While the year has been one of disruption, these students have demonstrated academic resilience and perseverance that will place them in good stead for their future endeavours

Joseph is a naturally gifted scholar who has achieved significant academic success during his time at the College. In 2017, as a Year 10 student, he received an Excellence endorsement in Level 1 Science. In 2018, Joseph gained an overall Level endorsement with Excellence and subject Excellence endorsements in: Latin, Accounting, Mathematics, English, Biology, Chemistry and Physics. Following on from his success in Year 11, Joseph received an overall Excellence endorsement In Level 2 with Excellence subject endorsements in: Statistics, Accounting, English, Biology, Chemistry and Physics. Joseph in 2019, was also awarded an Outstanding Scholarship in NCEA Physics. This year, Joseph has also demonstrated outstanding academic success across all of his subjects. With a combined GPA of 94.8%, Top in Subject Awards for Level 3 Accounting and Calculus, as well as a prestigious University of Auckland Top Achiever Scholarship, there is no doubt of Joseph’s academic drive and capability. Xavier is a naturally gifted scholar who fully deserves the award of International Baccalaureate Dux for 2020. In 2017, Xavier gained an Excellence endorsement in Level 1 Science as a Year 10 student. In 2018, Xavier gained an overall Level endorsement in Excellence and subject Excellence endorsements in Chinese, Chemistry, Physics, Calculus and English. Following on from his success in NCEA, Xavier began his journey on IB pathway where his teachers have praised his academic capabilities, tenacious endurance and love of learning. In 2019, Xavier was also awarded a NCEA Scholarship in English and Outstanding NCEA Scholarship in Calculus. This year, Xavier has continued with the same enthusiasm and dedication to his studies. He received several Top in Subject Awards in: Mathematics, Chemistry and Physics. Sophia has demonstrated academic excellence in all areas of the College. As well as being a committed and talented musician, her teachers describe her as an individual of empathy, citizenship and a committed critical thinker. As well as receiving Excellence endorsements in Level 1 and Level 2, she has attained 97 Excellence credits this year and has an impressive total GPA of 91.2%.

TOP IN EACH YEAR GROUP Madelyn’s teachers praise her attitude and self-management skills. It has clear she has a thirst for knowledge and embraces all new learning with rigour and curiosity. Madelyn’s total GPA for 2020 was 96%. Amelia is a young woman on a mission. Extensively involved in co-curricular, she demonstrates a maturity beyond her age – as she balances her love of life with her love of learning. Amelia’s total GPA for 2020 was an impressive 97.7%. Ricky demonstrates a natural ability for thinking critically. As well as receiving the Top in Class Prize for 9BK, The Year 9 Science Prize and The Year 10 Mathematics Prize, he has impressive 99% GPA. Avik’s teachers describe him as a student driven by purpose. They commend his academic capabilities and a focused attitude. As well as receiving the Top in Class Prize for 10BK, The Year 10 English Prize, The Year 10 Social Studies Prize and the Year 11 Mathematics with Algebra Prize, he has an outstanding 99.2% GPA.

Yixiong is a student with exceptional organisational skills to balance an extensive sporting involvement with his academic studies. This year, along with passing all of his Internals with Excellence, he receives the Year 12 Mathematics Prize and attained a total GPA 98%.

The PG Hadfield for First in Year 12 NCEA
Emma Jorgenson

Emma is an impressive student. In the classroom, Emma stands out as a natural learner and leader. She is described, by her teachers as someone with a ‘critical mind’ and demonstrates exceptional organisational skills and creativity with her co-curricular involvement in both the Arts and Sporting endeavours. Having already passed Level 2 with Excellence, she has a current GPA of 95.7%.

The Hadfield for First in Year 12 IB Diploma
Nathan Bailey

Nathan is a very capable young man who is simply driven to be the best individual he can be. Described by his teachers as a brilliant student with a perceptive mind, he has made an outstanding start to the two-year IB Diploma. He is also involved in both the Arts and Sports. 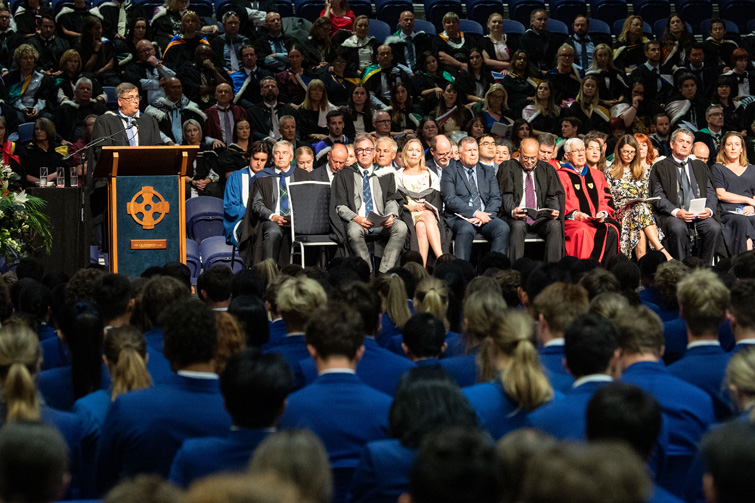 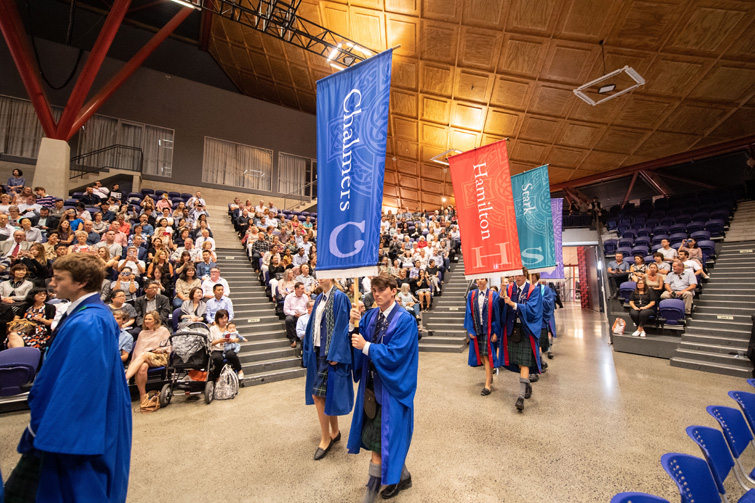 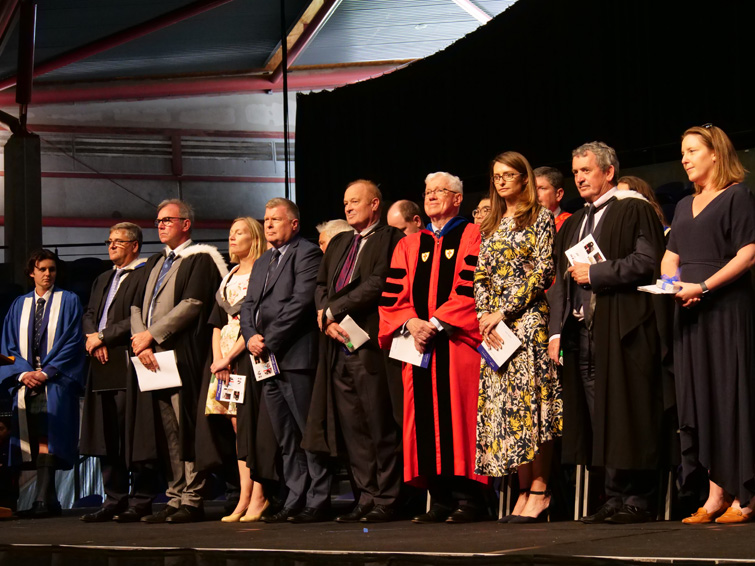 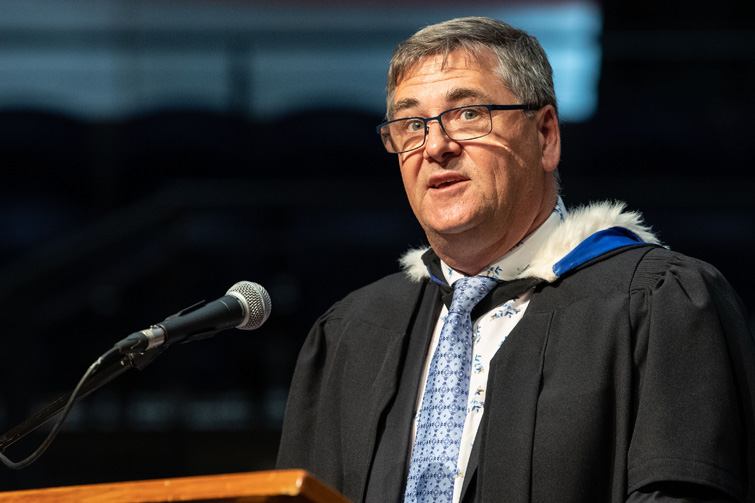 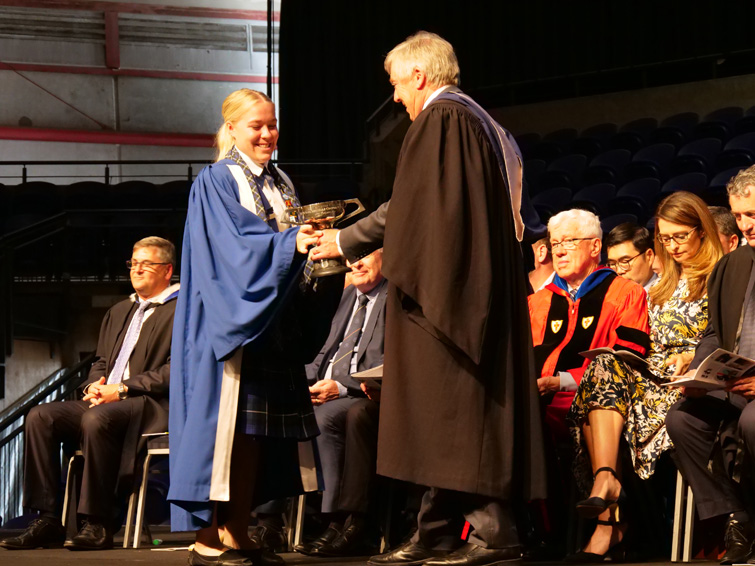 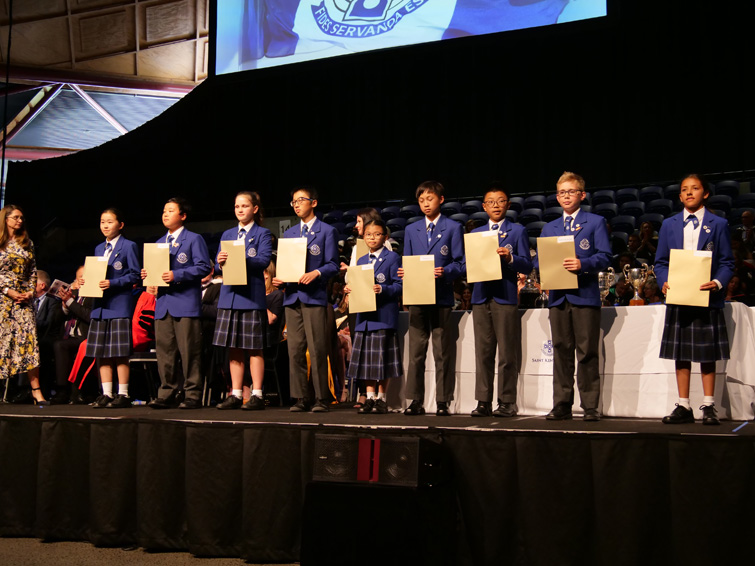 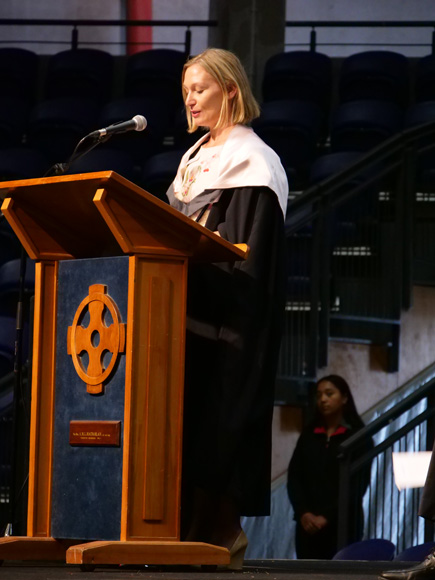 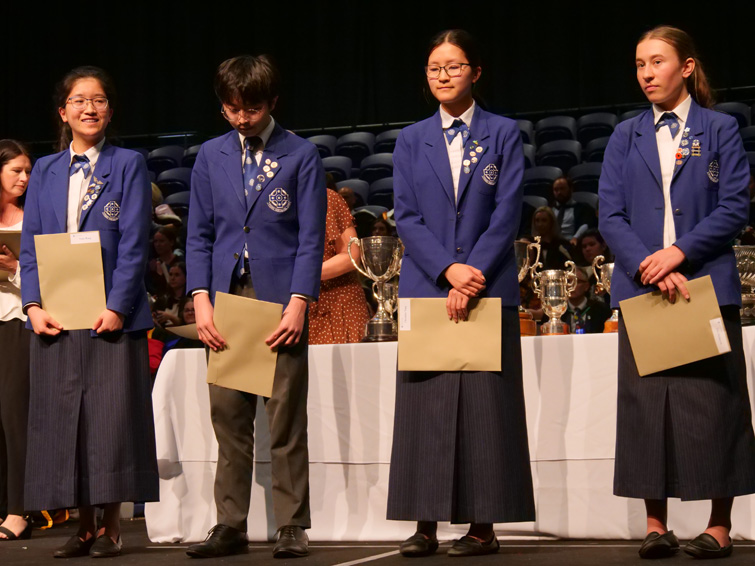 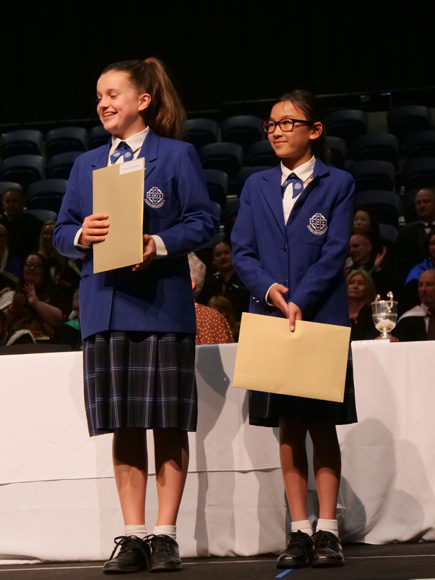 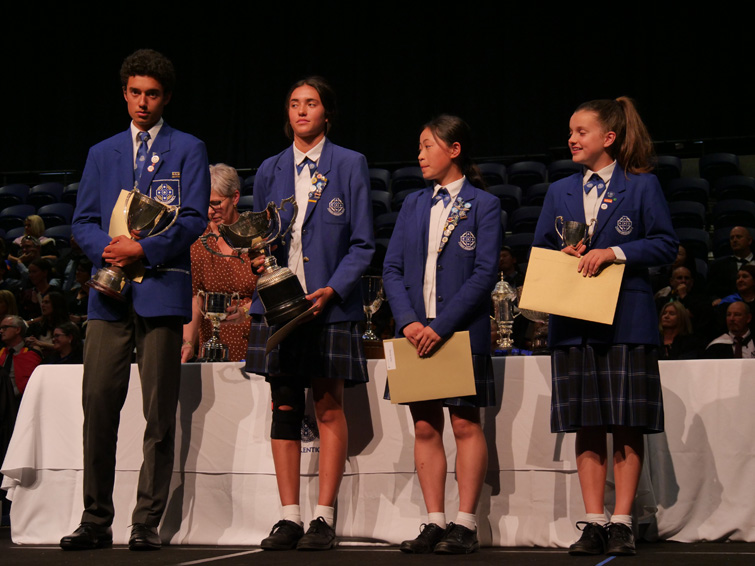 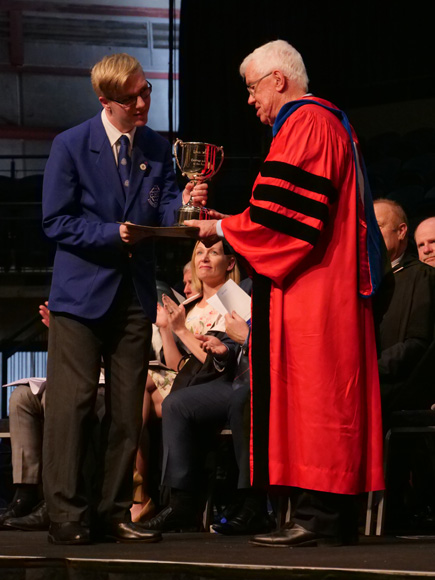