Today we commissioned our new student leadership team for 2015. This year we congratulate Oliver Hadfield and Grace Wood who have been appointed as Head Prefects. Oliver and Grace have been fully involved with life at the College in their time here, carefully balancing their academic studies with their many co-curricular pursuits and successes. They are mature, personable students whose conduct is exemplary and have the right characteristics of confidence, pride in the College, leadership skills and commitment to duty.

The selection process for leadership roles at the College is lengthy and rigorous to ensure the best team of students with complimentary talents is selected to represent the student body. These students are often ‘all-rounders’ who have taken every advantage of our ‘world of opportunity.’ Those chosen have already proven themselves to be good leaders with complimentary talents and abilities. They have a strong moral centre and display integrity in all areas of their leadership. Congratulations to all these students on being selected for the role.

Oliver gained an Excellence Endorsement at Level 2 NCEA, Merit at Level 1 and has achieved Academic Honours. A previous student at the Boys’ School, Oliver travelled to Vanuatu for Service and has been awarded Duke of Edinburgh Gold. Throughout his time at the College, Oliver has been a member of Kentoris Choir, and been involved in music and drama productions. A keen sportsman, he has played for the Water Polo Premier and 3rd XI Cricket teams, including as a student coach in Water Polo.

Grace was the recipient of a Top Academic Award in both Year 11 and 12, also achieving Academic Colours Awards in both years. She gained an Excellence Endorsement in Level 1 NCEA and is studying towards her International Baccalaureate Diploma. She is a long distance running athlete who was selected for the NZ U18 Cross Country and was a national representative in the Australasian Cross Country. Grace is a talented musician and a member of the Concert Band. In 2014 she won a prize for her composition in the ‘Play it Strange’ music competition.

Oliver and Grace will be ably assisted by Ayden Lamont and Amorangi Malesala in their roles as Deputy Head Prefects. Ayden is an accomplished sportsman focussing on cycling and rowing. He is a College Cycling Champion, a member of the Rowing U17 Quad, Cycling Senior A squad and was a member of the AKSS Cross Country Mixed team. Amorangi is a high achieving netballer having won the College Netball Player of the Year, Premier Team Captain Award, John Irvine Cup for Outstanding Performance in Sport – Premier Netball team and Wayne Michael Robinson Cup. This cup recognises a Year 12 student who has experienced a difficult time, yet is a person of integrity who through his or her achievements and actions has inspired others to contribute to the well-being of the College. She is also a member of the Chapel Band and Cultural Group.

We congratulate the following students who have been appointed as prefects for 2014: 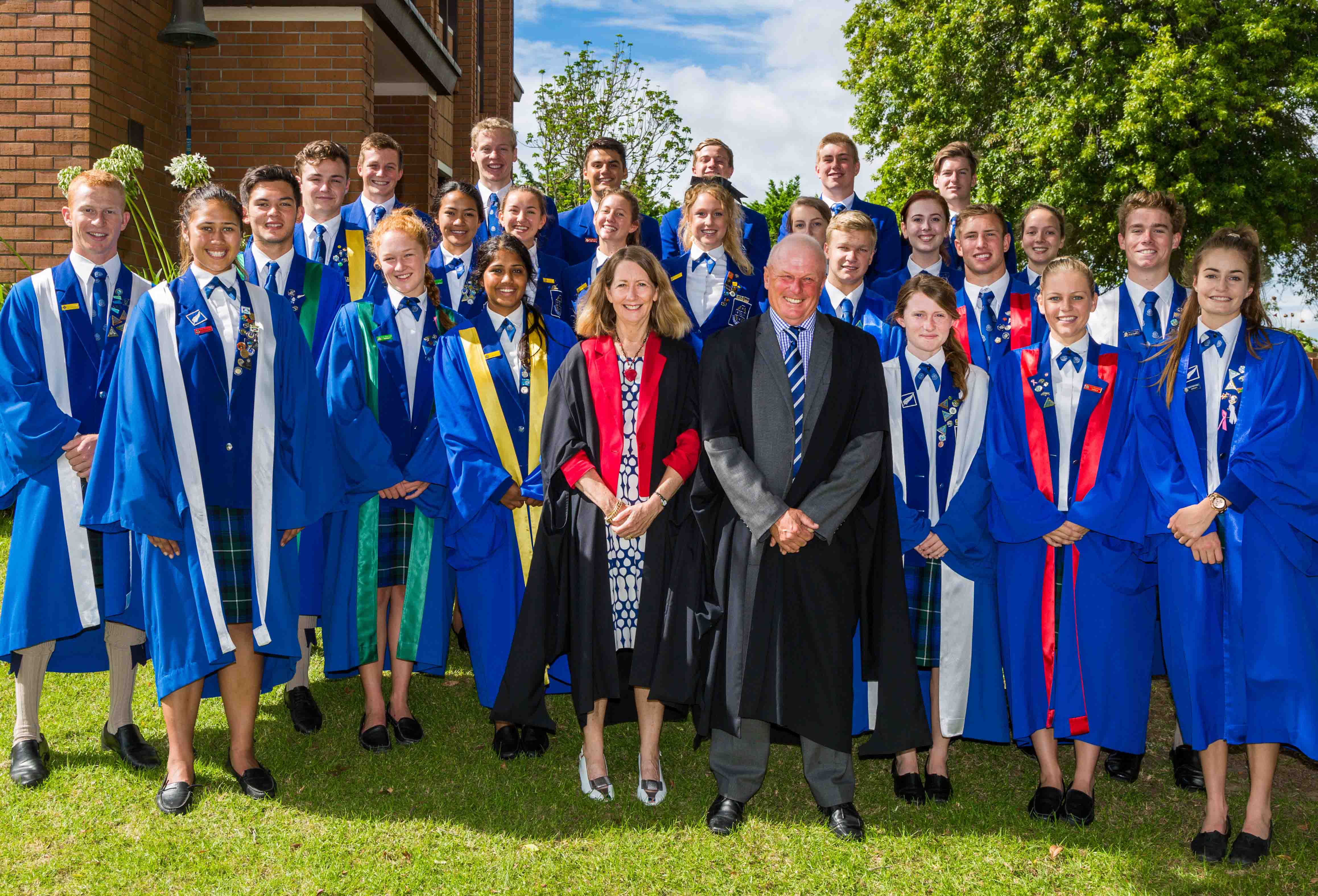 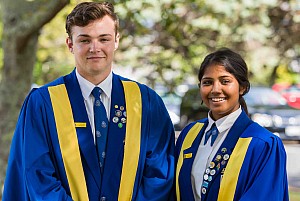 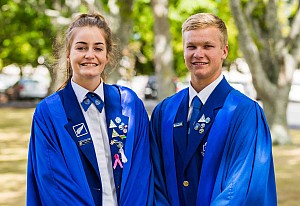 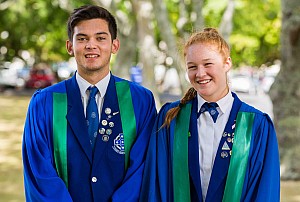 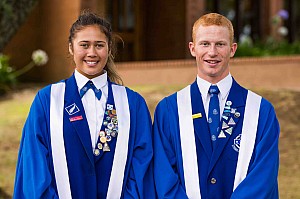 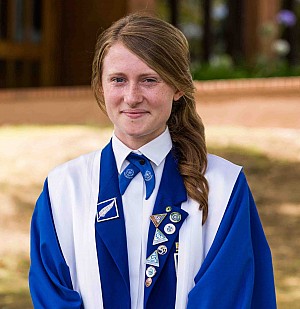 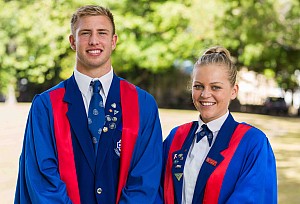 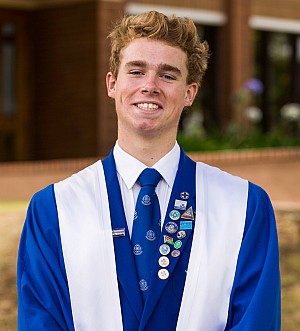 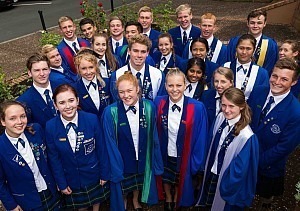