At 7am each weekday morning, the doors of the College Music Centre open and fantastic music making begins. Each week at the height of the year, over 400 individual lessons are delivered weekly by 35 outstanding itinerant teachers while over 30 ensembles rehearse all genres of music for concerts, competitions and assessment.

During Terms 2 and 3 the Music Centre heads into top gear as our large ensembles prepare in earnest for the KBB Musical Festival. As a final rehearsal performance before their competition, the Stage Band, Sinfonia, Chamber Orchestra, Symphony Orchestra and Concert Band delivered a Showcase Concert bringing the skills of 97 of our best musicians to a large and appreciative audience in Elliot Hall.

The Stage Band, under the musical direction of Mr Kris Holmes, opened the evening with jazz and blues bringing Head Girl, Sharnika Leleni to the stage as vocalist for a sultry performance of ‘Stormy Weather’.

Our emerging musical talent play for the College Sinfonia under the direction of former student and now teacher, Mr Oliver Gilmore. The KBB Festival will be their first taste of competition for a group still honing their skills with their eyes firmly set on a place in our premier ensembles.

The Chamber Orchestra is a talented group of string players, also directed by Mr Gilmore who delivered a polished performance with ‘Bolero’ and ‘Fantasia on Greensleeves’ lingering as memorable pieces.

The second half of the show brought our two largest ensembles to the stage, directed by Head of Music, Mr Ross Gerritsen, delivering some truly show stopping moments. ‘The Bugler’s Holiday’ from the Concert Band featured a line-up of our best trumpeters playing a long, resounding piece in unison from memory while Grieg’s ‘March of the Troll’ brought their performance to a thunderous end.

The Symphony Orchestra were last to perform. This is a group that has improved their performance technique hugely over the years and this year’s repertoire is particularly exciting. A highlight was the ever-popular tenor, Manase Latu stepping forward for a cheeky rendition of O Sole Mio with the orchestra as backing. This was a superb mix of voice and instrumental talent that we hope will please the judges next week!

Our musicians hope you will come along and support them . The KBB Festival takes place at the Holy Trinity Cathedral and St Mary’s Church in Parnell over five days.

The performance times for Saint Kentigern are as follows: 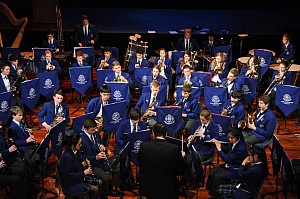 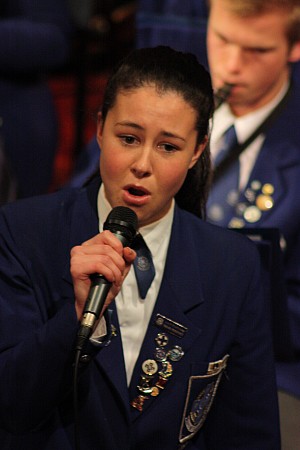 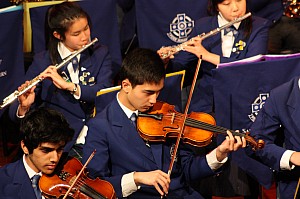 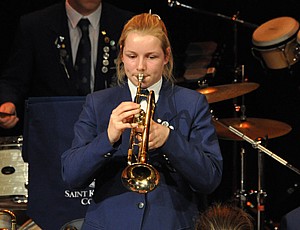 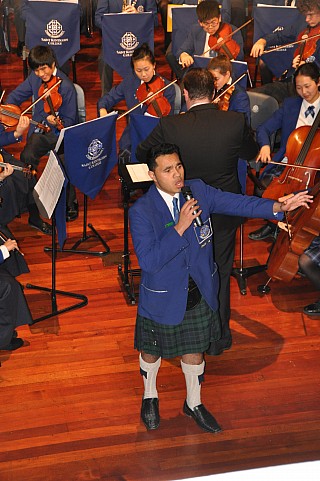