After the ongoing success of the Senior School Solo Music Competition, over a number of years, it was finally time to celebrate our outstanding younger musicians. For the first time, the Middle School held its own Solo Music Competition last week, treating the audience to some fantastic performances, including wind, voice, strings and piano pieces, with some ‘jaw-dropping’ moments.

The competition was open to any Middle School student who was Grade 3 or higher on their instrument. After a series of auditions, this competition put each of the 14 finalists in the spotlight, under the watch of our two guest judges for the evening: Senior Lecturer in Music Education Graham McPhail and Rachael Brand, who has recently finished as Director of Auckland Philharmonia Orchestra.

As the winners were announced, the students waited nervously to hear their names called. Adjudicator, Graham McPahil, said the standard of musicianship was incredibly high given the age of the students.

Both adjudicators were in compete agreement on the winners for each of the sections, with one clearly standing out as overall winner. Year 9 student, Adam Perry, was the inaugural recipient of the overall Middle School Solo Music Award, after impressing the judges with his incredible Piano Accordion performance, Hungarian Dance No 5 by Johannes Brahms.

Rachael Brand has recently finished as Director of Auckland Philharmonia Orchestra ‘Connecting’. Prior to joining the APO in 2015, she spent 16 years overseas, and now she returns to Europe to resume work in the arts. Previously, she spent 11 years in Norway, where she held positions as Director of Hammerfest Cultural Centre. She provided arts education for children and young people in low-decile communities, and was a Concert Producer for Concerts Norway/Kulturtanken. Rachael trained as a violinist at the University of Auckland School of Music where she studied post-graduate performance violin and pedagogy at the Hochschule für Musik Detmold (Germany) and worked for many years as a freelance musician in Europe, before moving into Arts Management.

Graham McPhail is Senior Lecturer in Music Education in the School of Curriculum and Pedagogy at the Faculty of Education. He taught secondary school music for 21 years and for three years, he was the national moderator for NCEA Music, working for NZQA. His research interests include the place of knowledge in curriculum development, 21st century education and pedagogy in one-to-one music tuition. Graham is immediate past President of the New Zealand Suzuki Institute (NZSI), a member of the baroque ensemble Extempore, and artistic co-director of New Zealand’s original instrument orchestra NZ Barok. He also teaches baroque violin in the School of Music, and is one of New Zealand’s leading figures in the critical approach to performance of the 17th and 18th century European art music. 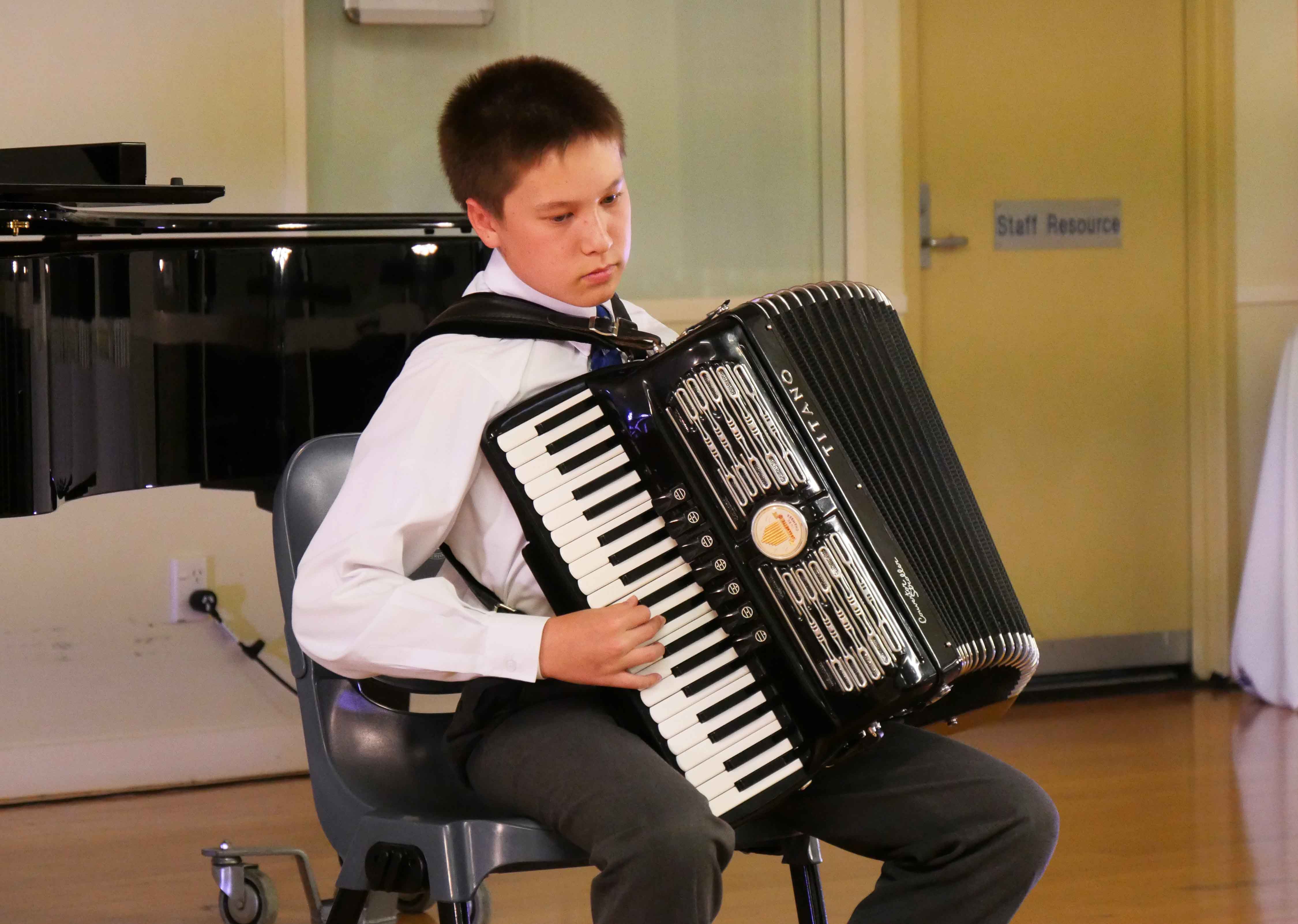 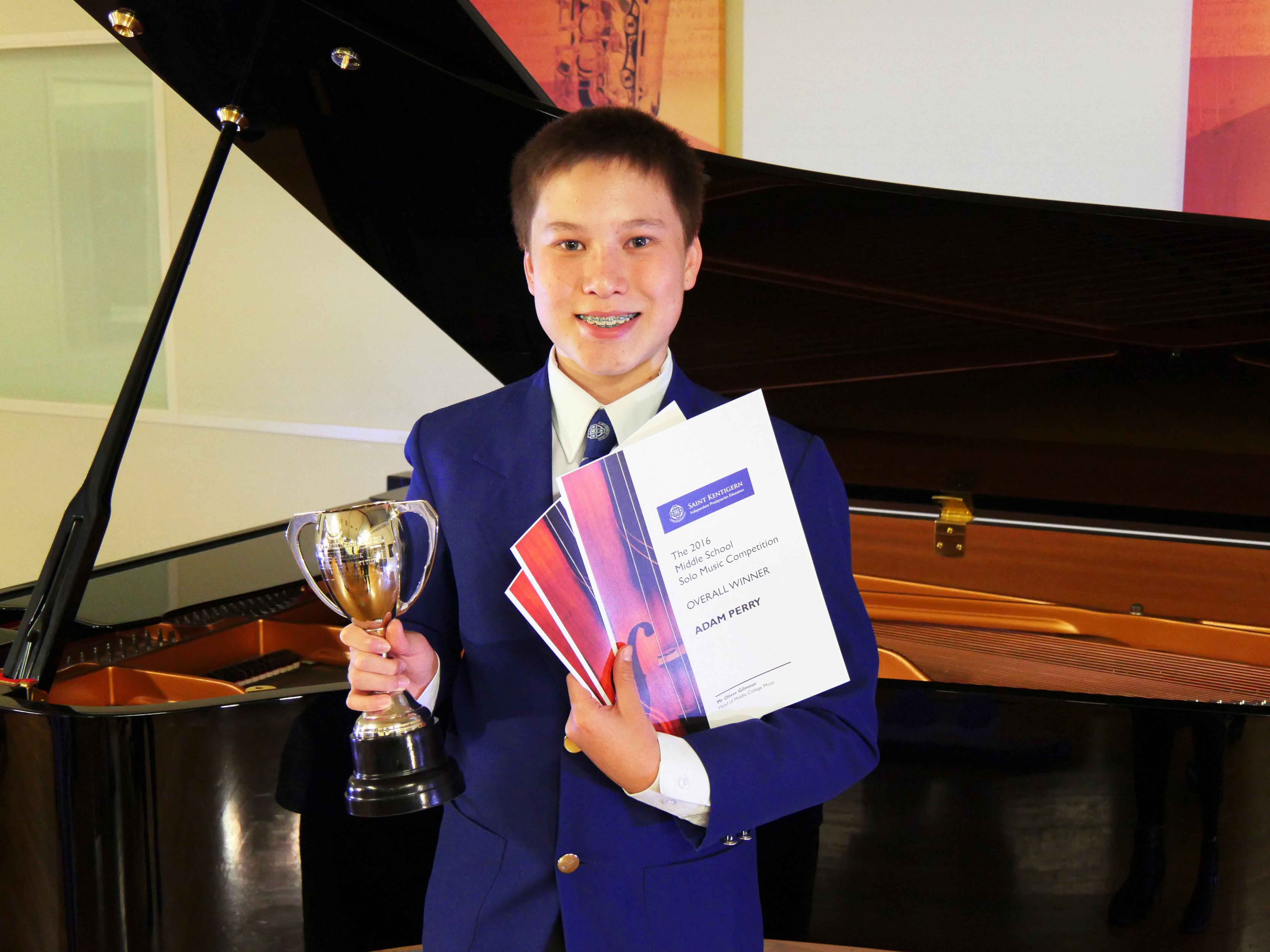 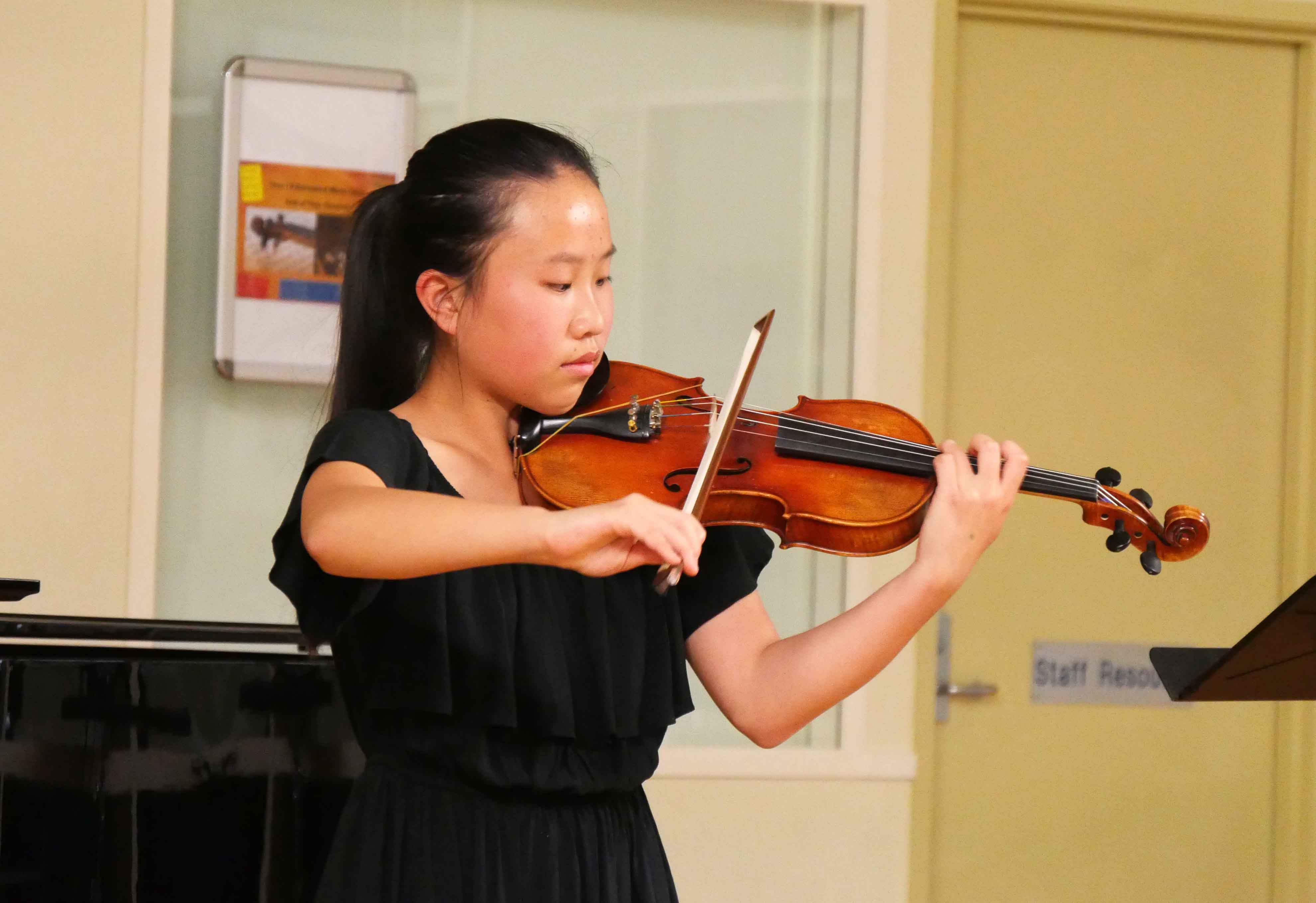 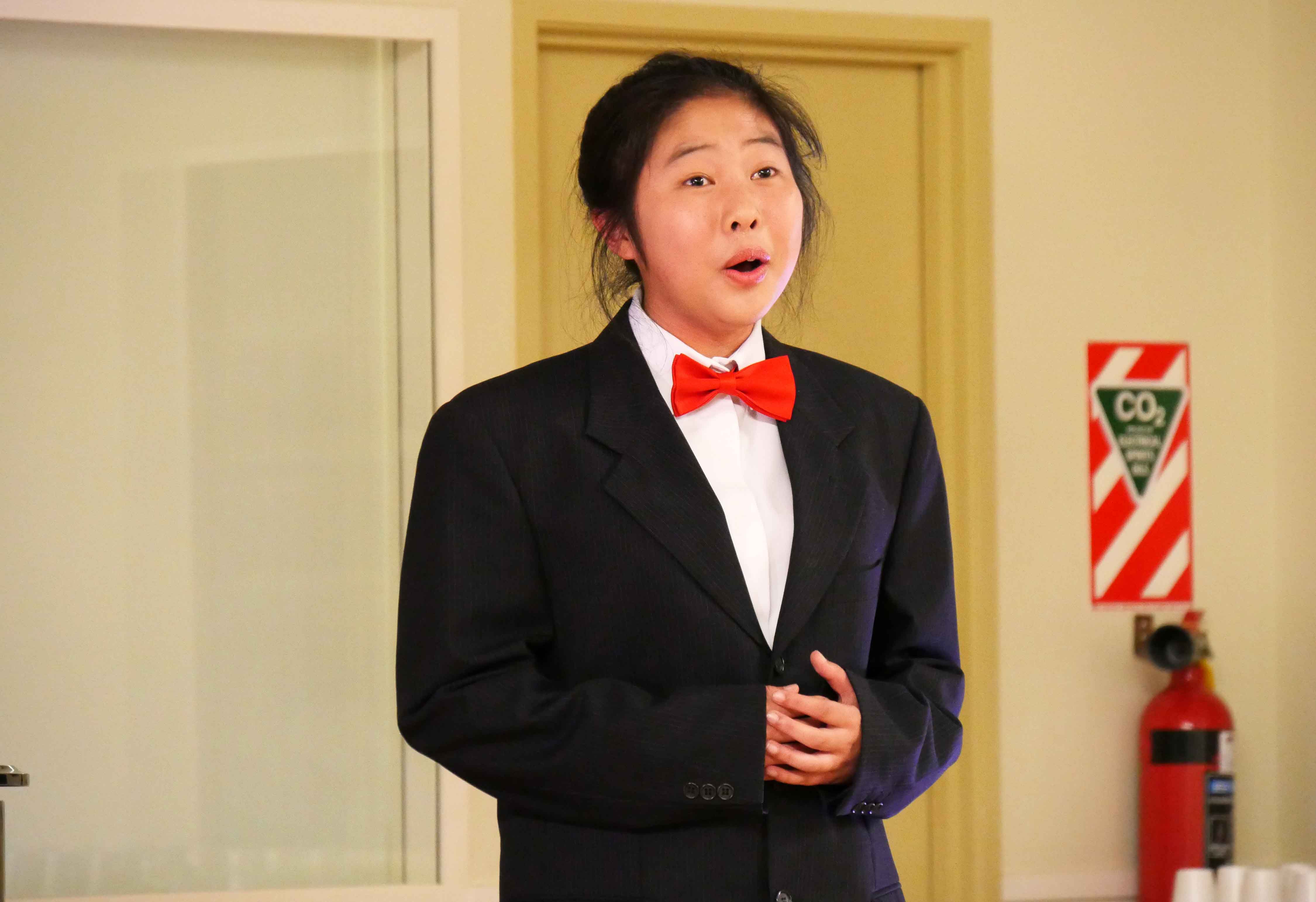 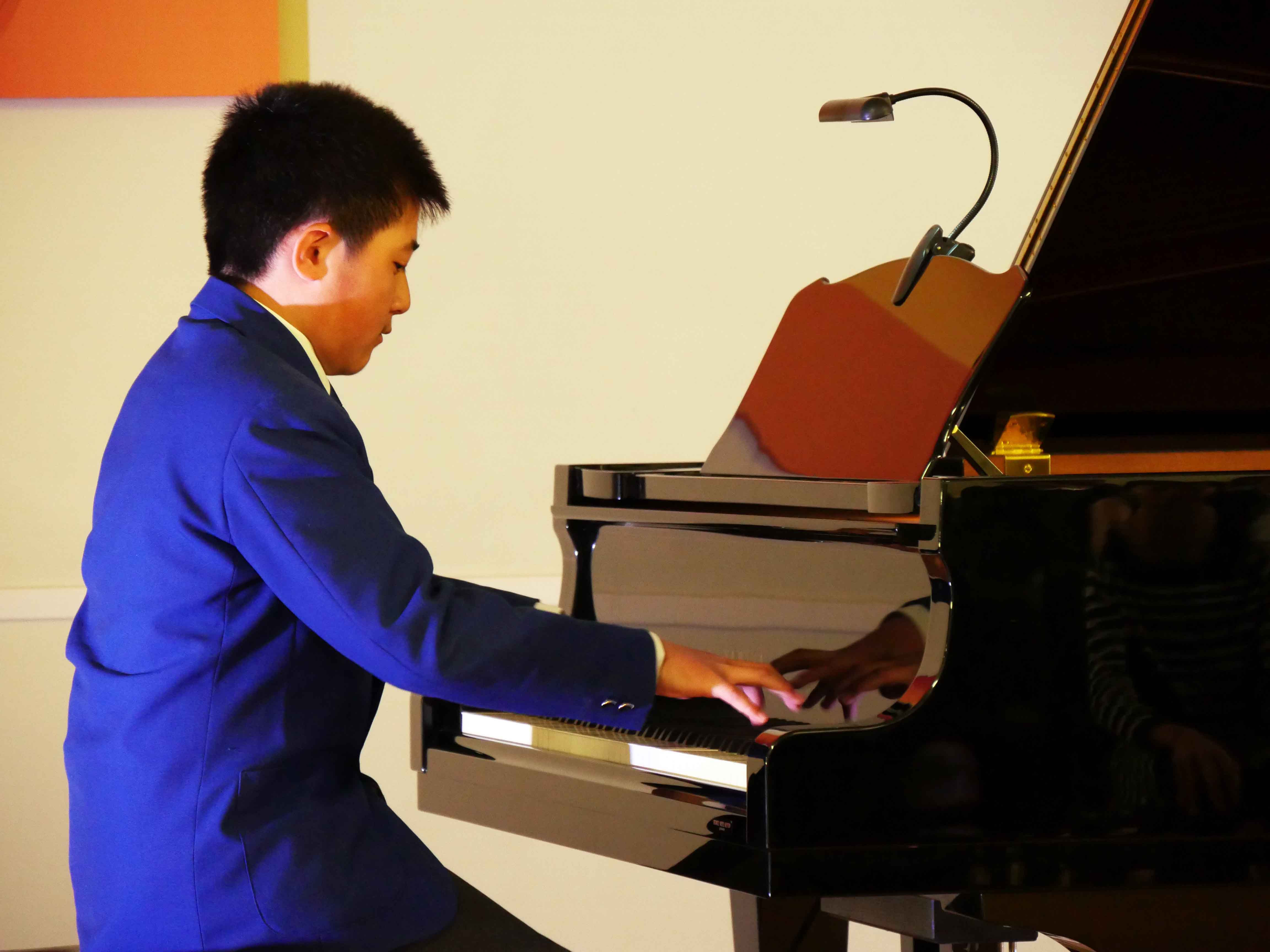 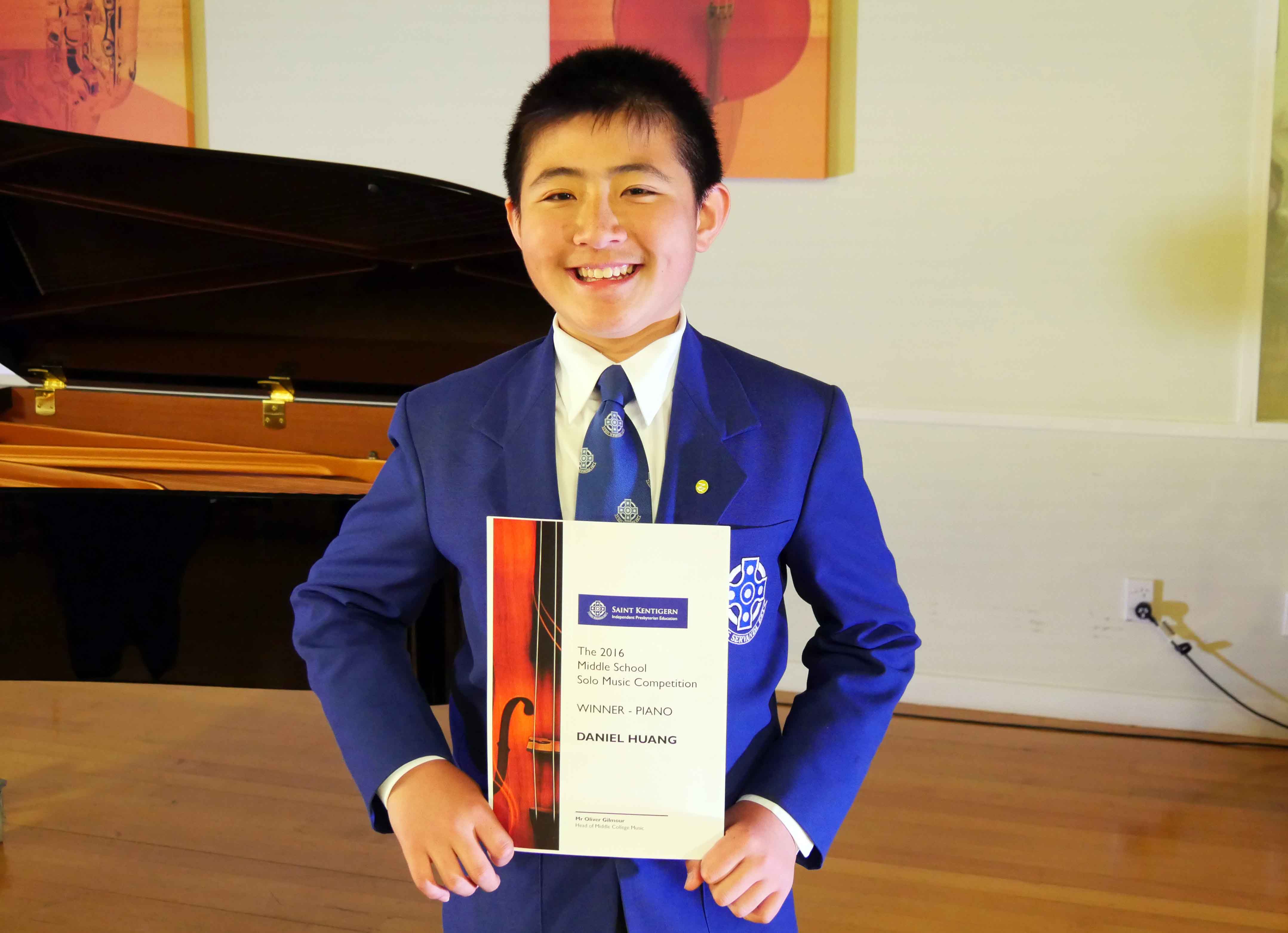