In preparation for the upcoming KBB Music Festival, a mix of the best instrumental and choral students from the Middle and Senior Colleges stepped on stage for a showcase concert at the Vodafone Events Centre last night.  In a dress rehearsal type situation, it created the perfect opportunity for the groups to perform in front of a crowd to shake any lingering nerves, but also allowed them to display their talent to a thrilled audience.

During Term 2 and 3, the Music Department kicks into overdrive as they prepare for many Regional and National competitions including the Auckland KBB Music Festival. The Festival is New Zealand's largest instrumental festival where over 140 Auckland secondary school groups perform over five days at the Holy Trinity Cathedral and the adjacent St Mary's Church in Parnell. Now in its 33rd year, the aim of the festival is to promote growth in instrumental music and encourage performance by all groups - novice or highly experienced, to share ideas, techniques and a common interest in music, to expose students to different styles of music and to give students the opportunity to perform in professional venues.

After winning gold at the festival last year, the Big Band opened the evening under the direction of Mr Paul Norman, and of course in spectacular fashion they performed five toe-tapping jazz pieces, including Joe Henderson’s ‘Recorda Me’. Year 13 students, Michael Ng and Josh Looker stepped up for solos on the saxophone, while Sophie Maehl joined the band on stage as vocals for two musical numbers.

Another gold winner from last year and one of our largest ensembles, the Symphony Orchestra conducted by Mr Doug Cross, showcased a very professional and unique set, showing a high degree of musical maturity as they performed renditions of Beethoven’s ‘Symphony No.5’ and the ‘Phantom of the Opera’ melody. The Stage Band, a non-competitive jazz group, took to the stage performing three pieces under the direction of Mr Paul Norman. This is the first year, Saint Kentigern has entered two jazz bands into the KBB Music Festival.

The Sinfonia conducted by Head of Middle College Music Mr Oliver Gilmour, performed a number of 21st century pieces including a Coldplay melody, ‘Radio Active’ by Imagine Dragons and ‘Happy’ by  Pharrell Williams.  Our premier choral group, Kentoris, conducted by Mr Lachlan Craig opened the second half of the evening with three beautiful pieces that are a part of their performance set for the NZCG Big Sing Finale at Aotea Centre, Auckland at the end of this month. Gold and Silver medal winners at last year’s KBB festival, the Chamber Orchestra and the Concert Band both delivered invigorating and entertaining pieces to finish off an outstanding night of instrumental and choral talent.

Well done to all our performers, we wish them luck when they take to the stage at the KBB Festival from August 14-18. Audience entry is free to all events.

Our ensembles are performing at the following times: 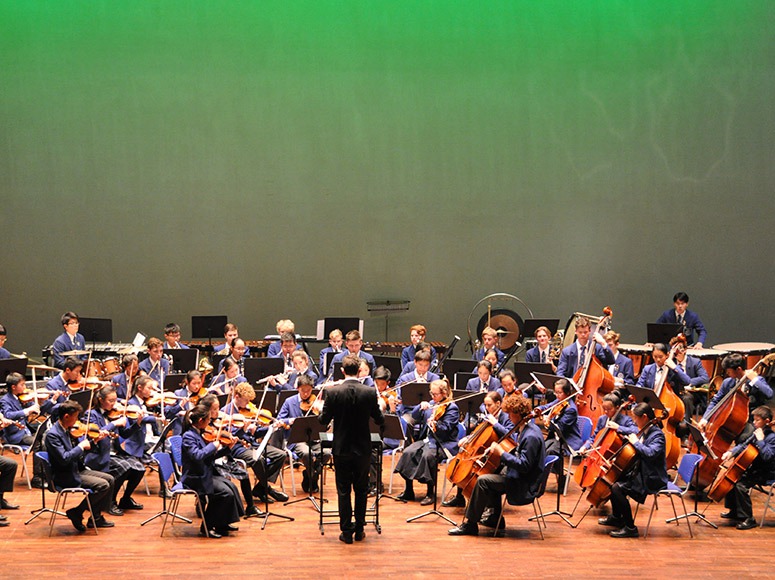 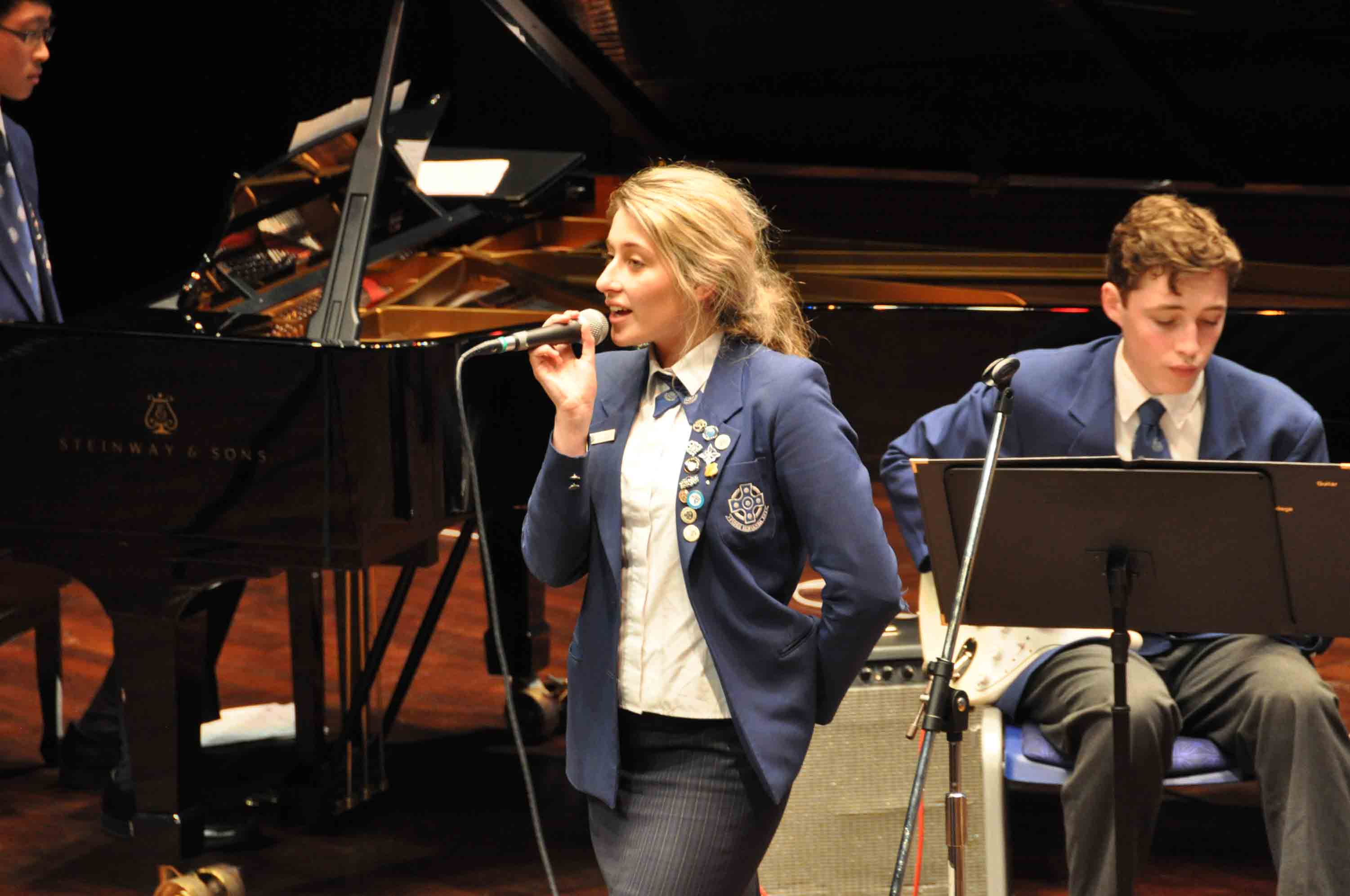 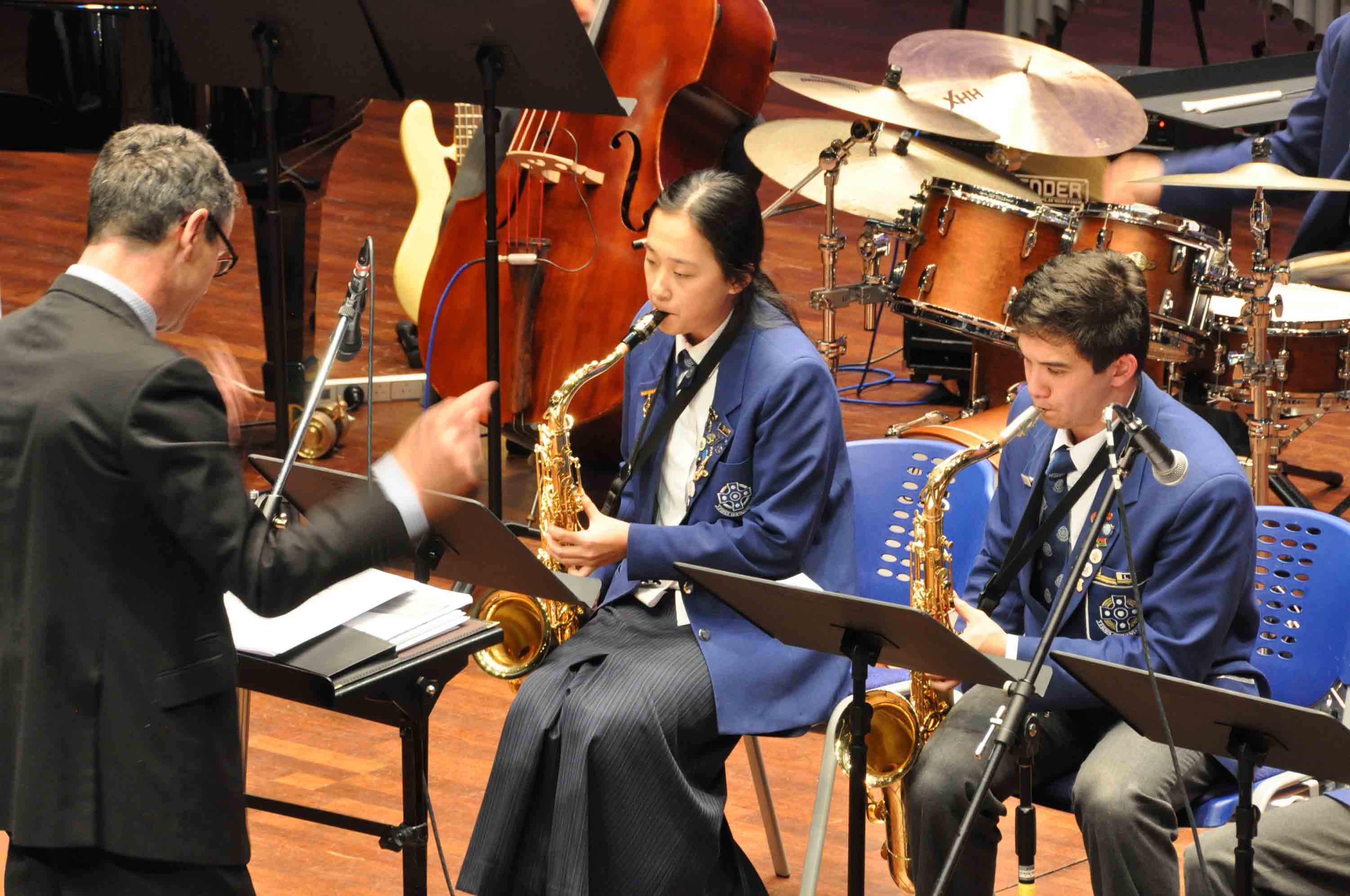 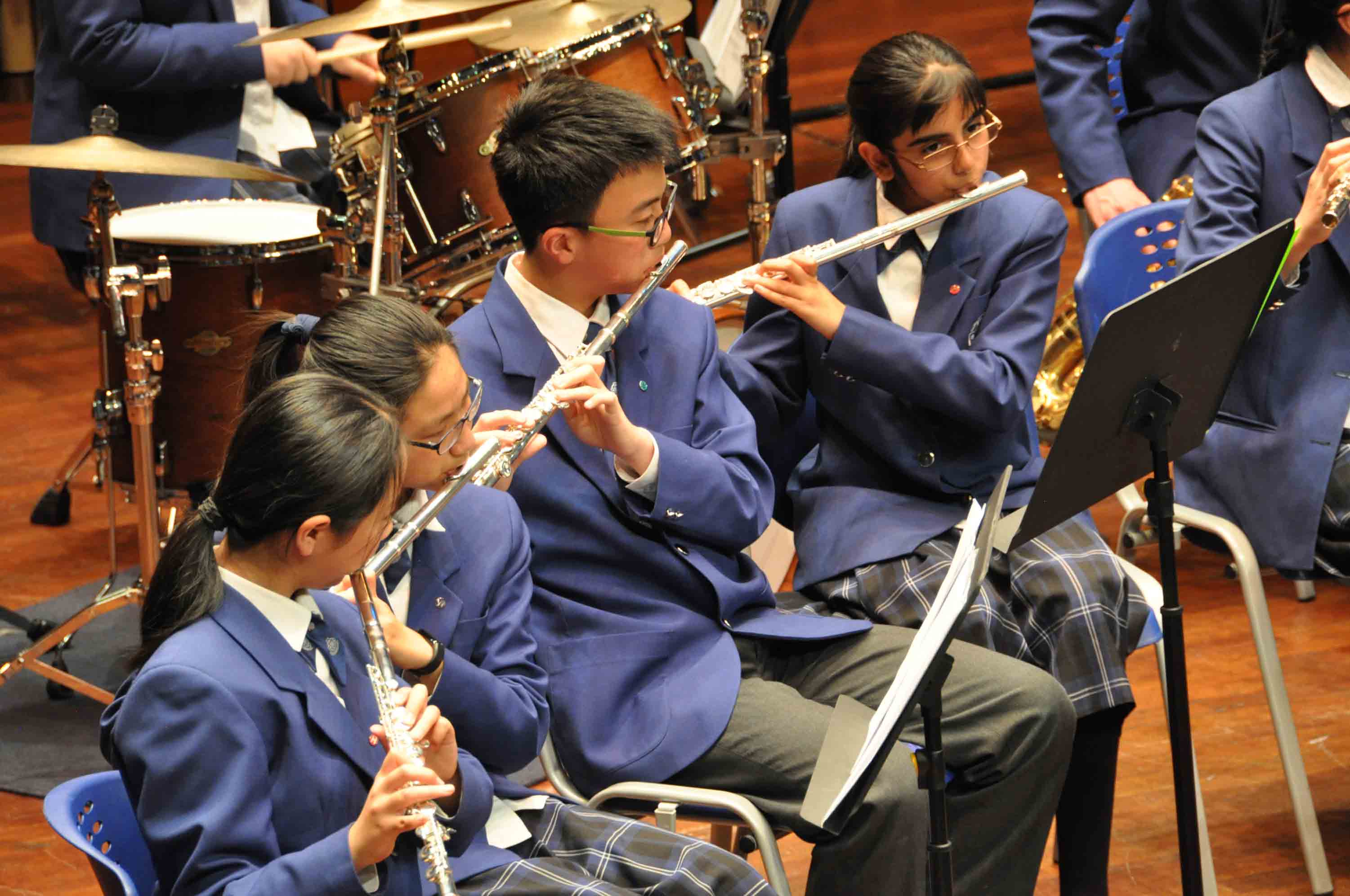