Following on from last year’s popular evening, ‘The Kents’ recently showcased the filmmaking talents from the Year 13 Media Studies Course.

The College version of Hollywood’s Oscars, The Kents is also an awards ceremony in celebration of the best films of both IB and NCEA classes. The students are assessed on their ability to write, plan, shoot and edit short films of between 4-8 minutes within a specific set of parameters.

The parameters for this year were the character of Sam Jones – an unsuccessful clown, the prop being a pen and the line of dialogue ‘that’s going to leave a mark’.

Students were also asked to include the following technical elements – an animated title sequence, editing an audio track from diegetic to non-diegetic sound and a crane shot.

Among the awards were Best Actor to Dan Caldwell for ‘The Fresh Prins’, and Best Actress to Tallulah Watson for ‘2012 – A Teenage Story’, by Harry Barker, Daniel Chambers and Alex Mullins, which also scooped the People’s Choice Award this year.

The awards for the remaining six categories were as follows:

With thanks to Head of Media Studies and Film, Ian Thomas 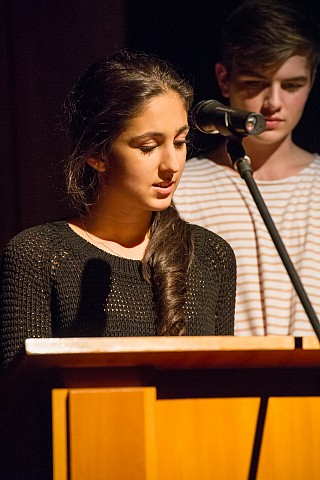 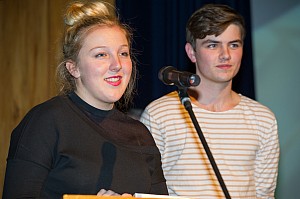 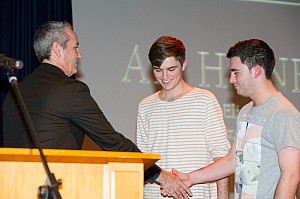 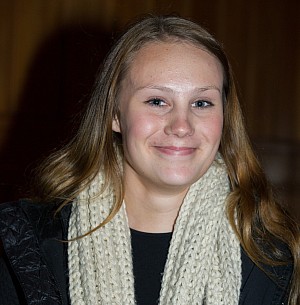 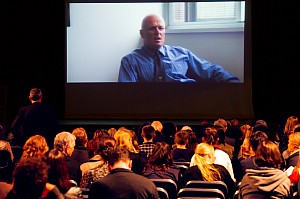 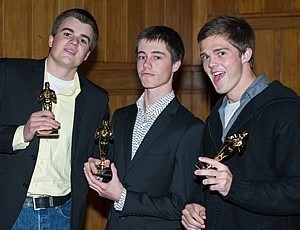