Human trafficking, death, geeks and nerds, bullying, social status and drunk driving were amongst the controversial stories interwoven into the dance performances at the College Dance Showcase.

The result was a very moving, thought-provoking evening of dance in Elliot Hall, staged over two nights by our Year 12 and 13 students, now in its second year running.

Each of the presentations themes included several dance styles across the performances from hip hop to ballet. The exploration of these difficult and emotional issues was communicated so skilfully through the performers that the audience was palpably drawn in.

Opening the Showcase for the evening, the first dance performance ‘Quake’ was based upon one of the largest earthquakes New Zealand’s Canterbury region ever experienced. It followed the story of a mother and daughter, who get caught in the quake and as a result, the mother is tragically killed. The moral of this story was that you don’t realise how much you love someone until they are gone.

‘Take a Stand’ took us through bullying, which is sadly a common occurrence in many young peoples’ lives today. The performance highlighted that about one in every ten children has been bullied and unfortunately, bystanders see it happening so often but do not do anything about it. ‘Take a Stand’ told the stories of three typical school children, each affected by the torment of being bullied but in different forms -physical, verbal and cyber bullying.

Based on Katherine Mansfield’s ‘The Dollhouse’, this story was behind the exploration of social status discrimination and the portrayal of how people are judged by their wealth and what ‘class’ they are in. In this version, the dance started with the two upper class girls being given a doll house by their Aunt. The two lower class girls keep trying to look at it with everyone else but keep getting shooed away by the upper class girls. In the end the two finally get to see the doll house and the two different classes join as one.

“If Only’ told the story of Jasmine and her boyfriend, Zak who attend a friend’s 18th party one Saturday night. Both of them decide to drink before thinking about how they were going to get home. After short discussion later on in the night, Zak decided to drive them home and is killed. The consequences of the choices the couple made that night then follows the life of Jasmine as she deals with the grief, anger, and guilt of losing Zak after allowing him to drive home drunk.

The final presentation of the evening, ‘Taken’ was one of the most hard-hitting performances of the Showcase. It portrayed the idea of kidnapping and the human trafficking of young girls around the world and what they are forced to endure. This dance skilfully relayed to the audience the harsh reality of the trade and the traumatic ordeal its victims have to go through.

Since the dance curriculum was introduced to the College in 2003, the year the girls first joined the College, interest in the dance programme has continued to grow for both girls and boys; an interest that is reflected in the large number of students who audition for our dance productions.

The choreographers, performers and back stage crew from Years 12 and 13 are to be congratulated for the huge amount of work undertaken to bring a show of this calibre to fruition. The students are thankful to the following staff members for their help: Head of Dance, Rochelle Craig, Clare Jennings, Suzie Tornquist, Rebecca O'Neil, Andrea Leleni and Glen Mortensen. 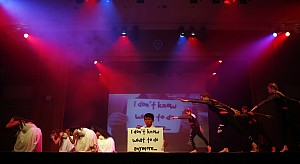 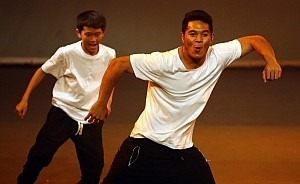 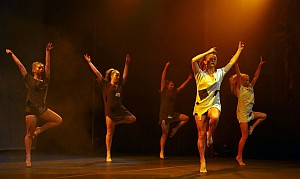 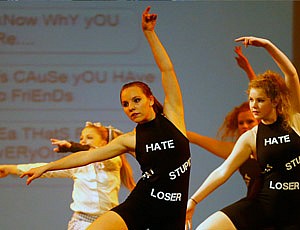 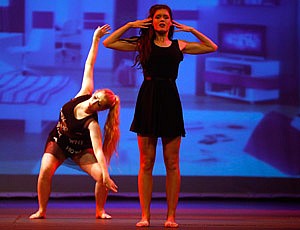 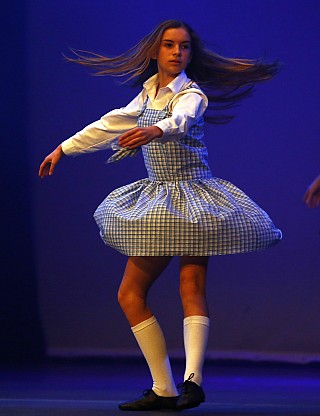 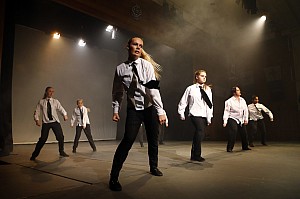