Having been selected by Cycling New Zealand to compete in the Mersey Valley Tour, Year 13 SKC Cyclist, Liam Cappel will be travelling to Tasmania at the end of April.

A member of the College Senior A Boys team, Liam has been in the Cycling New Zealand Junior Development Squad for two years. This is his first season in the highly competitive Under 19 age group. Liam has been enjoying a very good year so far and is looking forward to representing New Zealand and gaining valuable overseas racing experience. This tour is likely to be used by the Australians as a selection race for their Under 19 World Championship Road Racing team, so the competition is going to be very tough.

We wish Liam all the very best and look forward to hearing his progress during the three days of racing over what is described as ‘some of the roughest terrain in Australia’. 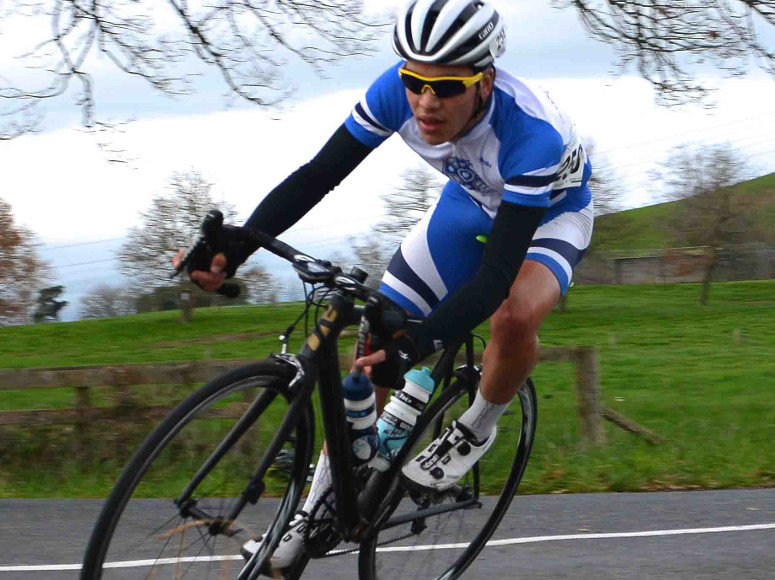