With Big Sing on the horizon, last night’s Choral Showcase provided all our choirs with the opportunity to sing their competition repertoire to an audience, prior to performing for a panel of judges in the Town Hall next week. The Big Sing competition requires each competing choir to prepare a recital of three pieces; one work by a NZ composer; one ‘classical’ piece of music; and another piece of music from an all-encompassing ‘other styles’ category which could include folksong, world music, jazz or theatre.

The choral programme at the College has gained momentum over the past few years with our choirs receiving positive recognition for the work they do; notably our all-boys’ choir, Menasing, being awarded Gold at last year’s Big Sing National Finale.

This year has seen a restructuring of the groups to allow for a greater number and wider age range of students to be involved. Whilst Kentoris, our Premier auditioned choir, has maintained the same format, catering for the top 45 choral singers, both Menasing and our all-girls’ choir, Musettes have opened up the ranks to include students from Years 7-13. This has facilitated the training and inclusion of three times as many students as last year’s elite groups. Over 100 singers of all ages come together for our Massed Choir with the older, more experienced singers proving to be great role models for the younger ones.

Under the leadership of Choral Director, Mr Lachlan Craig, the students are offered many and varied opportunities to perform in a variety of settings. A number of our senior students were fortunate to be selected for the Auckland Youth Choir that performed at Carnegie Hall in New York earlier in the year.

Other opportunities also abound and at a recent Kentoris rehearsal, the choir Skyped young American composer, Thomas LaVoy to hear about his life, his career and the meaning behind ‘Orbits’ the final piece in their repertoire.

The choirs could be very proud of their performances last night and we wish them well for next week’s competition. The times are listed below - they would love your support!

Our choirs will be singing at the following approximate performance times.

Kentoris will also sing in the Gala Concert that evening.

I Sing of a Maiden - Richard Madden

All three choirs will also sing in the Gala Concert that evening.

All Shall Be Amen and Alleluia - James Whitbourn 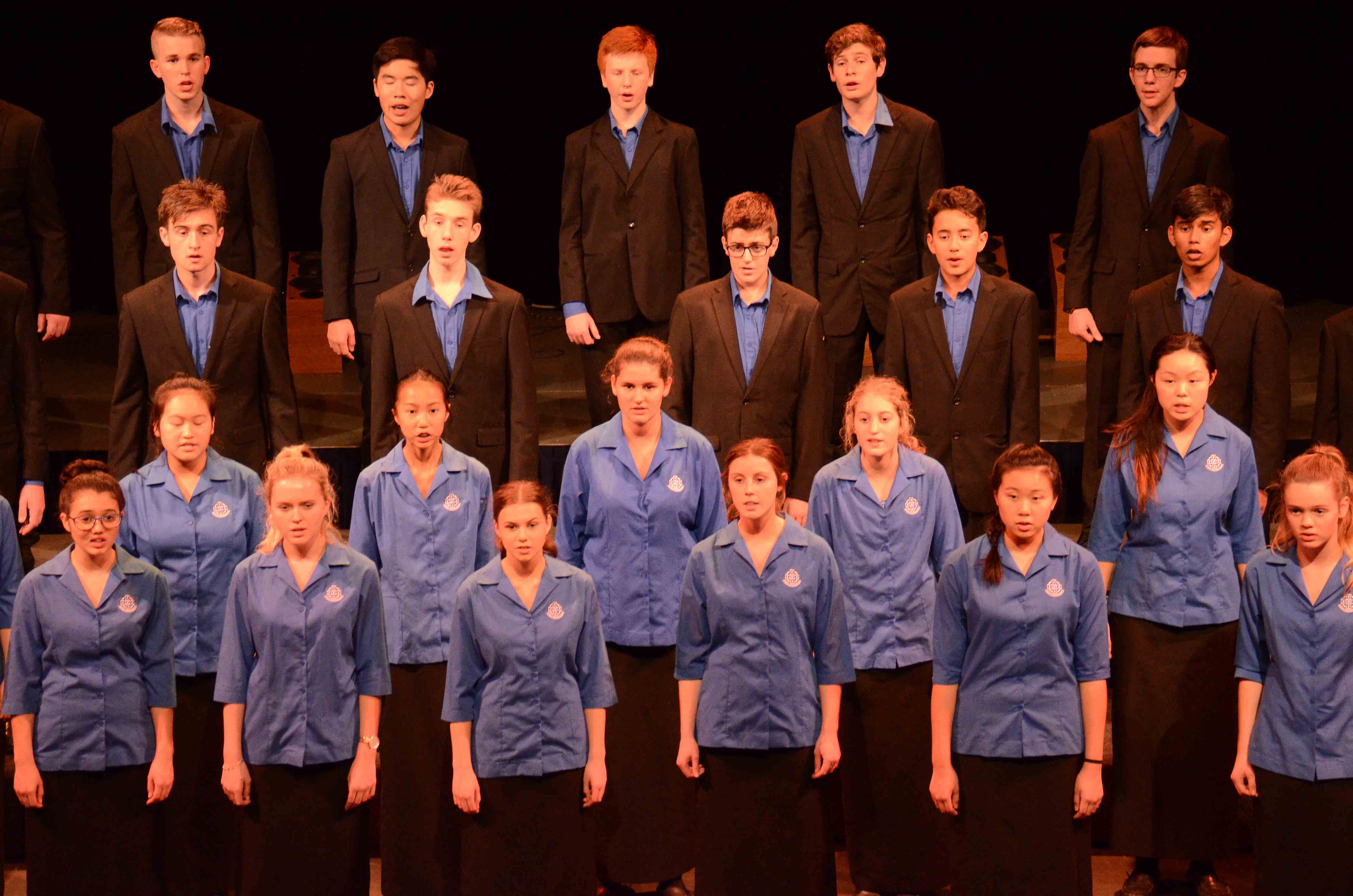 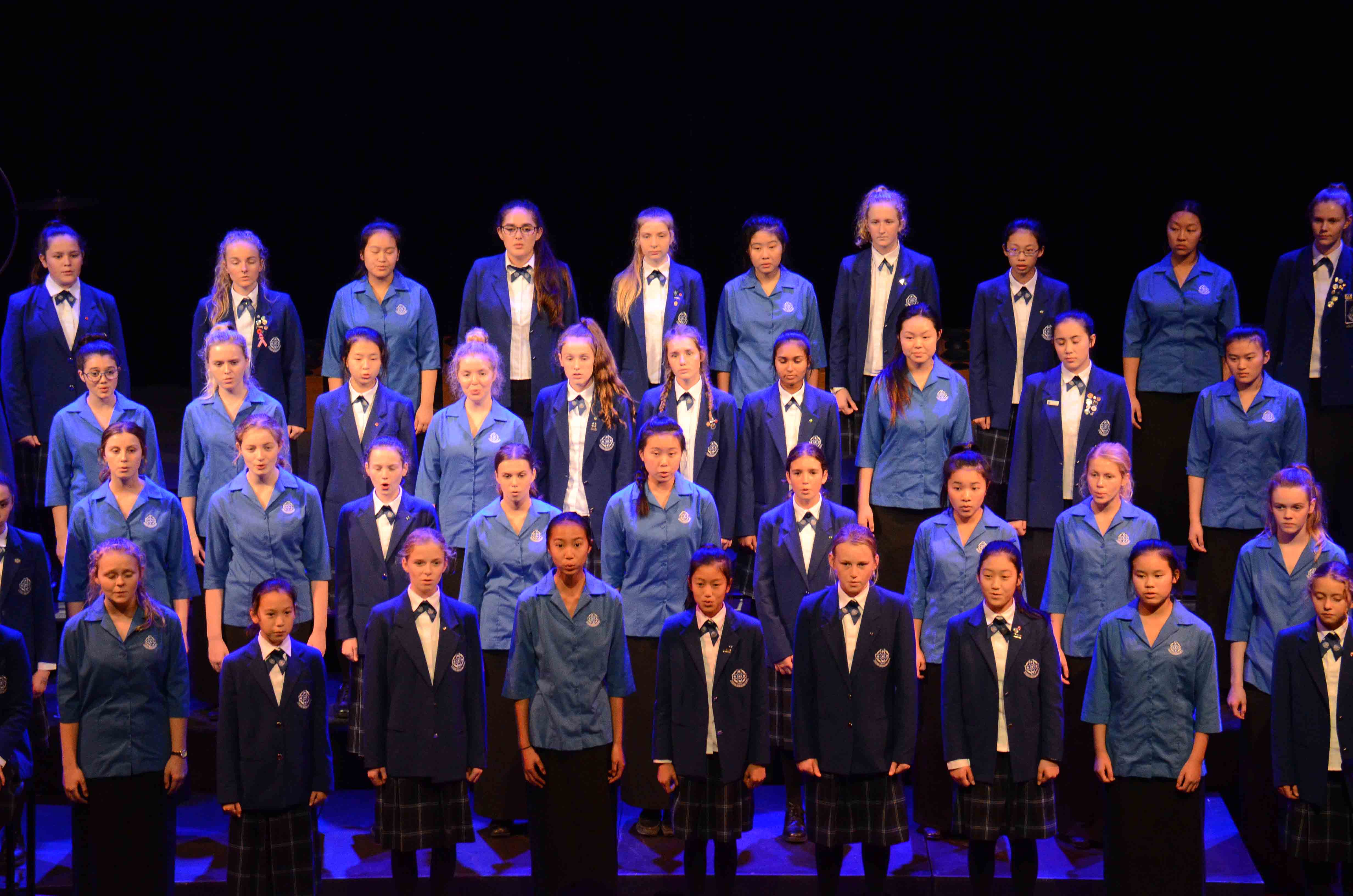 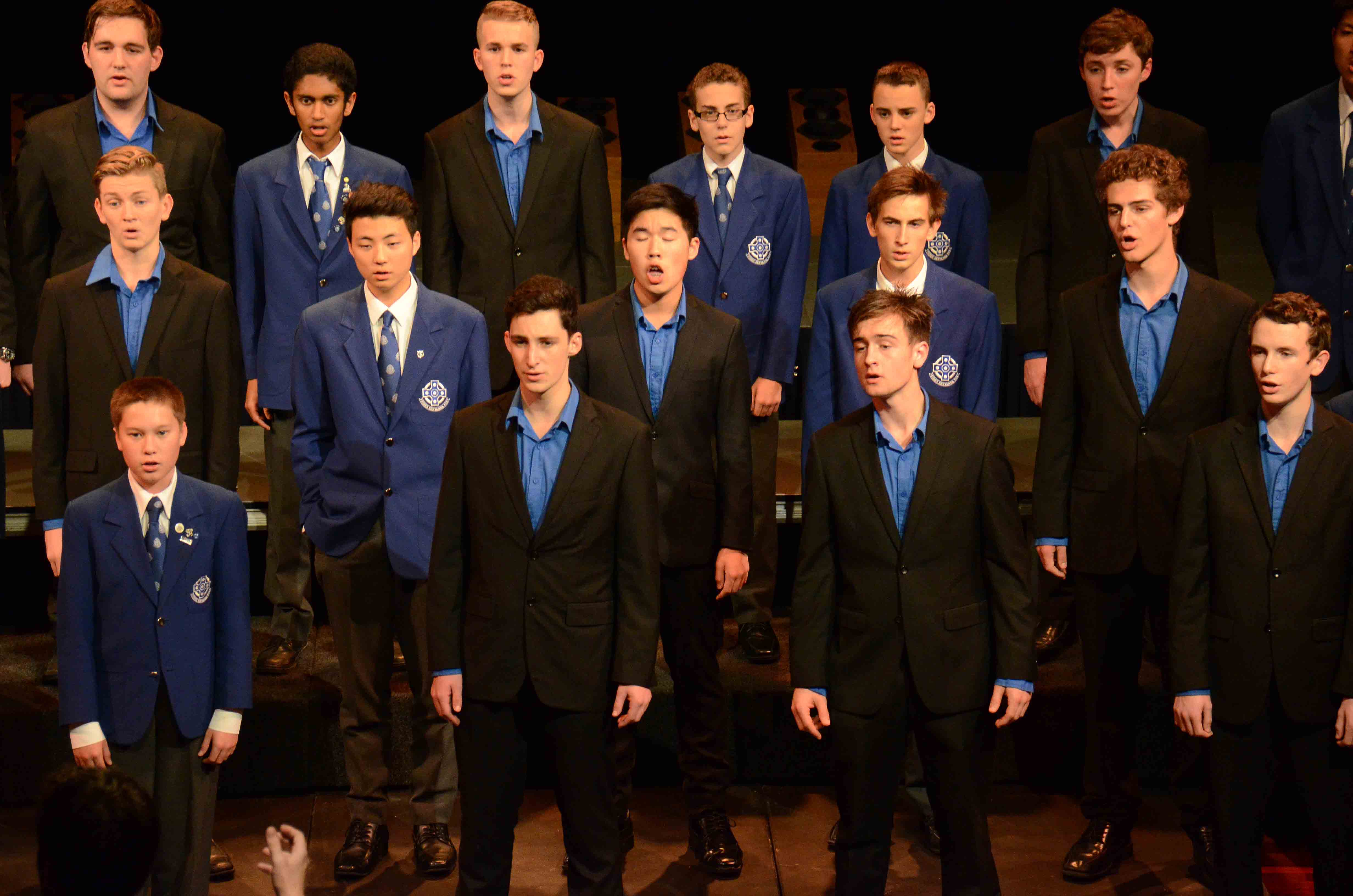 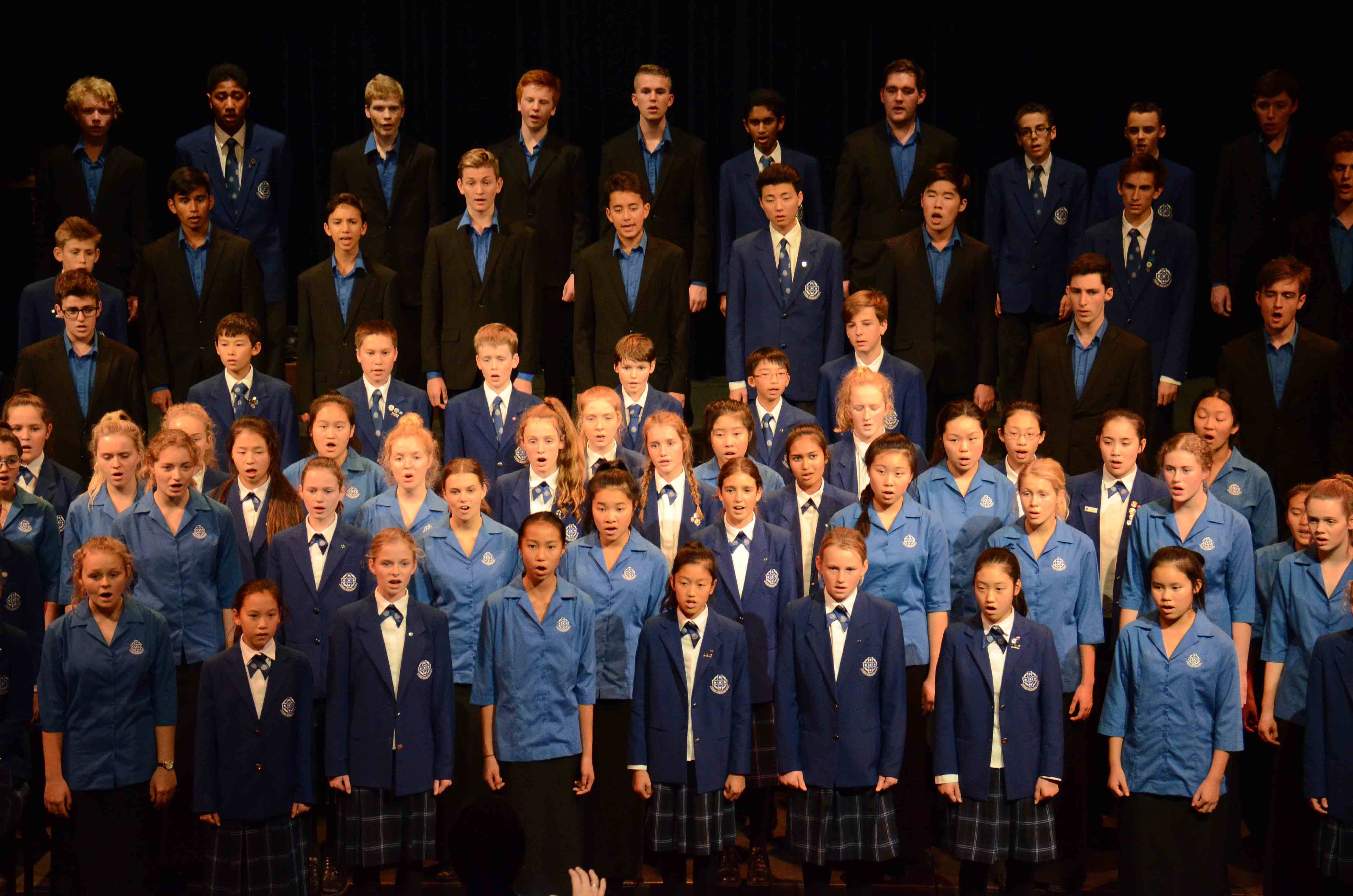 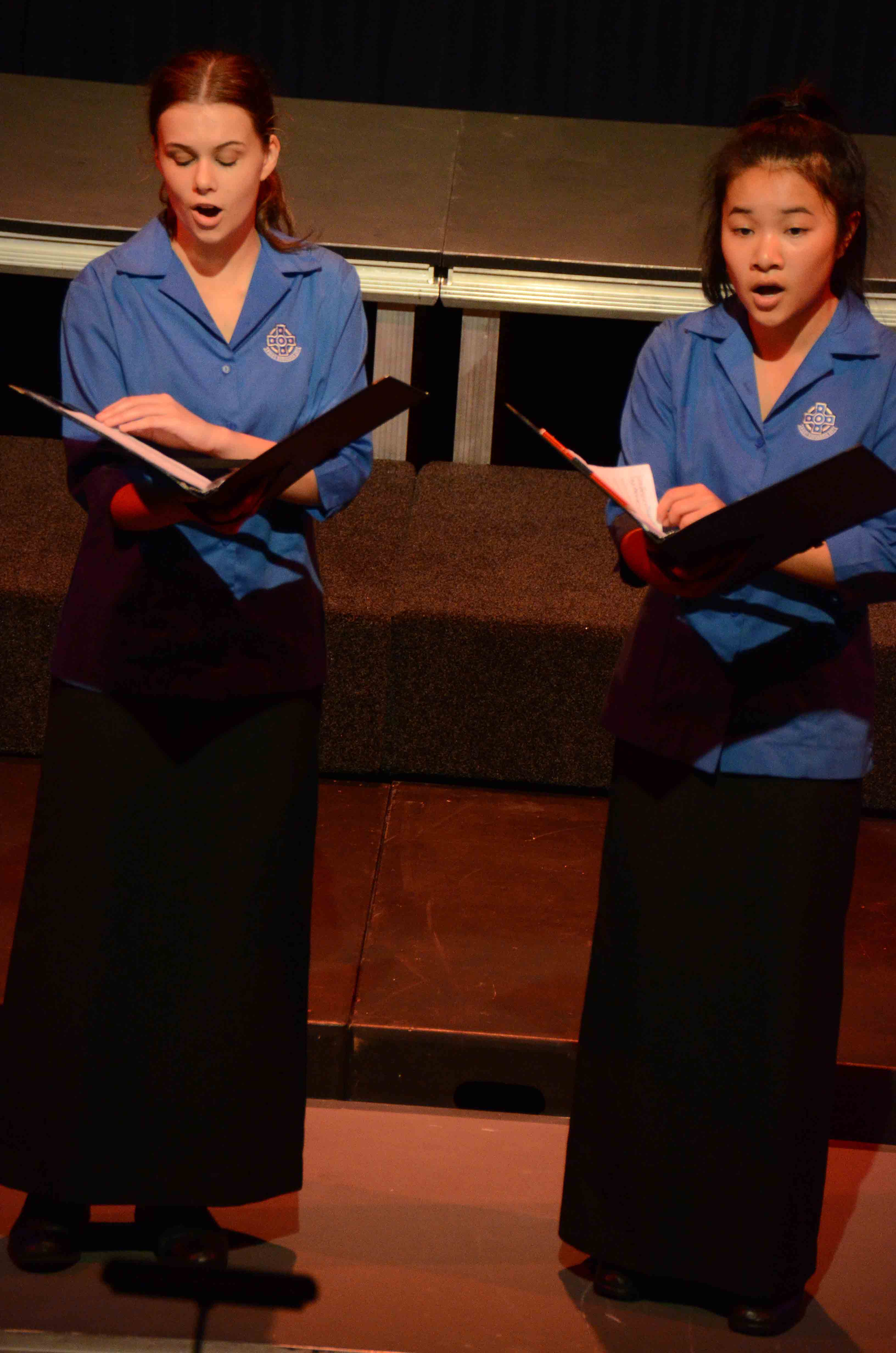