At the first formal dinner for 2013, the newly appointed Bruce House Prefects gathered on the steps of Bruce House. This was a proud moment for the new Bruce House Head Boy and Head Girl, Alex Waimora and Emma Appleton. Alex is supported by Nathan Chestnut in his role as Bruce House Deputy Head Boy and Emma is supported by Grace Sturgess.  Djon Pye, Oliver McCowan, Mitchell Hill, Jonathan Fauli, Danielle Lo, Katy Bell and Shae Lightwood –Morris make up the rest of the team.

When asked about their selection, Head of Boarding, Mr Martin Piaggi responded that, ‘Alex brings a raw enthusiasm and vibrancy to the role of Head Boy at Bruce House. He is a born entertainer and mixes well with all age groups, boys and girls alike. Because of the opportunity he has been afforded at Bruce House, he has a real sense of humble gratitude. He has commendable Christian values which he openly displays and proudly passes on. Alex, an international student from the Solomon Islands, is particularly proud to be afforded the opportunity to wear the Bruce House tartan in his new role.

Emma brings a great sense of empathy for others and a mature approach to being an open minded listener. Emma’s own work ethic and value system fit well with the values of Bruce House. Everyone deserves to be respected and everyone deserves to feel safe. Emma displays great leadership skills as an organiser and a problem solver.’

This year’s cohort of 108 boarders includes 12 nationalities and includes students from Year 7 through to Year 13. This year there are 26 new male boarders and 9 new female boarders. This is now the third year of girls’ boarding at the College and the transition to a co-educational boarding facility was so seamless that it now feels as if the girls have always been there.

Emma is in her third year as a boarder and has thoroughly enjoyed the experience. She said, ‘To me, Bruce House has not been just a boarding house, but a home where I have slept, eaten, socialised, studied and grown as a person - twenty four hours a day, five days a week. Over the past two years I’ve spent here, I have turned acquaintances into friends and moments into memories. Bruce House has helped shape who am I am today. It is a place of comfort, growth and support; a place where people from all over the world are welcomed and encouraged to fully immerse themselves into all areas of school life and enjoy the experience of boarding.’

There is an emphasis on Bruce House adding value to the College and boarders develop as leaders and willing contributors. Whether academically, on the sports field, the music centre or the stage, there are many boarders who are not only involved, but excel at all they undertake. For the senior students in particular, their proximity to the College facilities mean that they are easily able to juggle their academic and co-curricular commitments without spending time travelling to and from school.

At the time that the girls were welcomed, House Master, Mr Martin Piaggi and Head of Girls’ Boarding, Mrs Suzanne Winthrop, moved onsite with their families. They are at the heart of Bruce House ensuring that the boarders feel like they have a true home base at College when they are away from their own families. The overwhelming feeling is that of a community where inclusion across the age groups is the norm and students come to recognise fellow boarders as an extension to their family. Just as the duty staff play an important role in boarders’ lives, so too do the matrons who care for them and kitchen staff who prepare their meals. They all play a part in the Bruce House Family.

Boarding has come a long way since Bruce House first opened in 1954. Cold showers, muddy fields and frozen sandwiches at lunchtime are definitely a thing of the past! 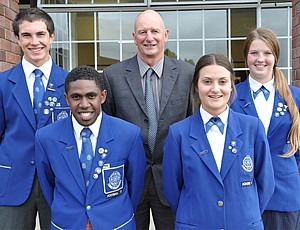 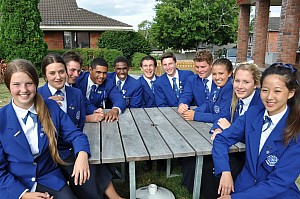 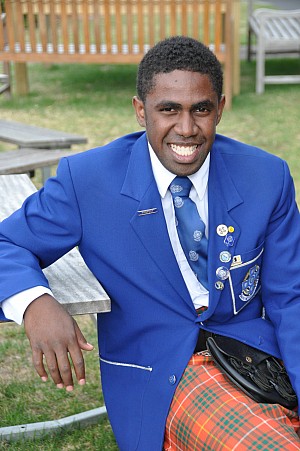 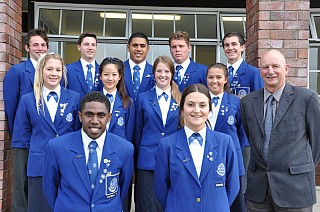 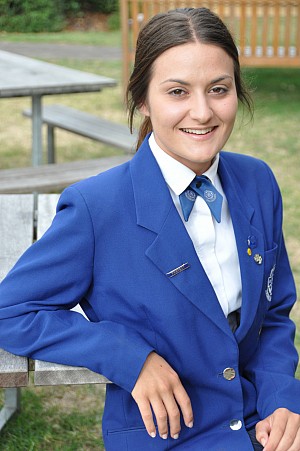