Hearty congratulations to Year 13 students, Alex Waimora and George Ladoga who have been named in the Solomon Island National Senior Men’s Football squad of 22 players to play in World Cup. The boys will have their first game against Tahiti on 22 March and, if selected, will also play against the New Zealand All Whites a week later on 26 March.

The boys joined the College in 2011 and are a significant part of our 1st XI team. Both boys are boarders at Bruce House and have made great efforts to become involved in College life whilst significantly improving their command of English. In his relatively short time as a boarder, Alex has made such an impression that he was named Bruce House Head Boy for 2013, taking his duties very seriously.

Football is considered to be the national sport in the Solomon Islands and boys are very proud of this opportunity to play for their country. 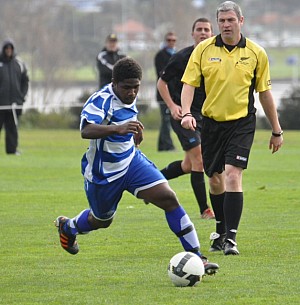 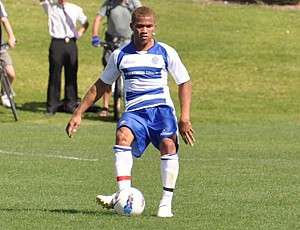