Congratulations to talented basketball player, Joel Vaiangina (Year 12) who will be winging his way to China next week. Joel has been selected to represent New Zealand at a Basketball Without Borders training camp run by the NBA.

Joel, who stands head and shoulders above his classmates, has played in the College Premier Basketball team since he started at the College in Year 10. He said he tried his hand at other sports but it was definitely basketball he enjoyed the most. Last year at the Nationals during Tournament Week he was selected as the MVP. He also represented New Zealand in the U16 team at the Australian State Championships where he was ranked best player in his age group in Australasia.

In January, Joel was selected as part of an elite squad to attend a Sky City Breakers Summer Camp. The camp is a chance to evaluate and develop some of the best young basketball talent in New Zealand.

Joel says he is both excited and nervous at the prospect of his trip. He has only ever travelled to Australia so the trip to China will be will open his eyes to many new experiences. He’s looking forward to seeing the level of play from others in the Asia/Pacific region and is hoping to catch the eye of NBA coaches! He says his ultimate goal is to be awarded a place at university in the USA so he can play college basketball in North America’s very competitive basketball environment.

This morning, Maori TV reporter, Te Aorere Whairangi met up with Joel during his PE class. Click on the link below to watch them on Te Kea, the Daily News, on Maori Television.

BASKETBALL WITHOUT BORDERS
Inaugurated in 2001, the idea of the first ‘’Basketball without Borders’ (BWB) camp was to use the sport of basketball as a common language for global peace, friendship and sportsmanship. Both FIBA (International Basketball Federation) and the NBA (National Basketball Association) wished to promote goodwill around the world; the camp was an opportunity to demonstrate that basketball had a capacity to bring people together.

The positive message of working together, developing leadership skills, and living a healthy, drug-and alcohol-free lifestyle has been infused into the basketball instruction. The camps have provided young players with the tools necessary to succeed both on and off the court, with all participants learning the importance of hard work, dedication, teamwork, and fair play.

In successive years, camps have been held around the world bringing young people from all walks fo life together for a common goal. 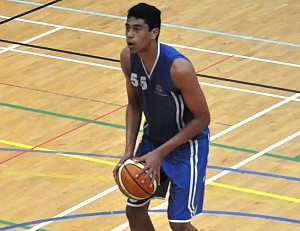 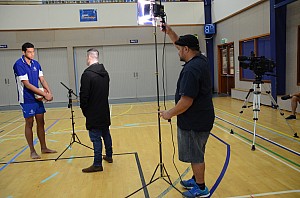 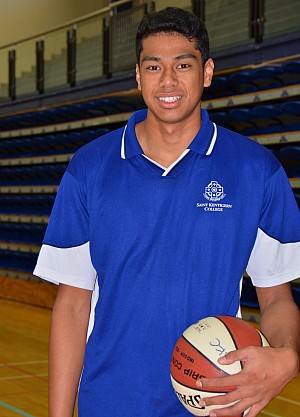