College 1st XV Through to Final

The College 1st XV has secured their place in next weekend’s 1A grand final with a 15-10 semi-final victory over King’s College on Saturday – their 49th consecutive win with tries scored by Matt Morrison, Cody Wheeler and Harry Marks.

In the other semi-final, Auckland Grammar beat Mt Albert Grammar meaning that the grand final at Eden Park next weekend will be a repeat showdown from last year with Saint Kentigern up against Auckland Grammar for 1A honours.

Put on your blue and white and come support the team!

A match report from the semi-final game against King’s can be read here. 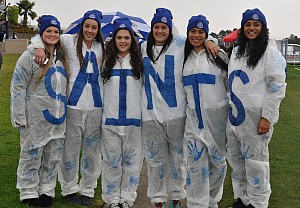 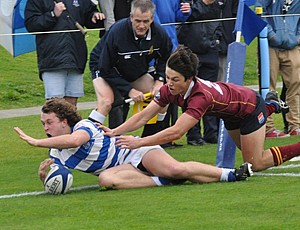