With thanks to Head of Middle College Music, Mr Oliver Gilmour

Hamilton scooped all the awards at last night’s College House Music with a win for the choir, the band and the overall marks, to win all three cups and the title of House Music Champions for 2019 – the win in all three categories making history!

House Music is gleefully anticipated each year, as the Year 13 student leaders muster their choirs - in excess of 200 students - and spend many lunch hours trying to coach them into tunefulness! Meanwhile, the House Bands are selected and they, too, get their repertoire underway – and under wraps until the night!

Buses of students descended on the Vodafone Events Centre in Manukau with family members swelling the ranks to fill every seat in the auditorium. Middle College Head of House for Wilson, Mr Al Ronberg, put aside his house bias and did a fine job of MC for the night, delivering up a string of ‘dad jokes’ to keep the audience entertained during the logistics of getting the choirs on and off stage.

The prefects led the seven house choirs (Bruce House making up the seventh House) up to sing, dazzling in their House colours, and entertained the crowd with well-known, popular songs.

Following on, each House presented their band ‘ensemble item’. They were permitted a maximum of 8 minutes on stage, with a maximum of 16 students, to deliver a medley of songs of their choice. This latter half of the evening was a true showcase of spectacular student talent and stage presence!

As the judges deliberated, the Staff Band proved to be another highlight with Mr Ronberg, Mr Broun, Mr Hedder, Mr Gilmour and Mr Rodgers entertaining  with the Crowded House classic, ‘Better Be Home Soon’ and finishing with Ed Sheeran’s ‘Castle On A Hill’ – lead singer, Mr Ronberg resplendent in a ‘Red Ed’ wig!

We were fortunate to welcome Jackie Clarke and Emma Featherstone to the event as judges. Jackie Clarke is a household name in the NZ entertainment industry as a singer, entertainer and MC. Some will remember her as a judge on NZ Idol and she is a member of the popular group, ‘The Ladykillers’ with Suzanne Lynch and Tina Cross. Jackie has toured with many artists, hosted TV documentaries, and featured on ‘Coca Cola Christmas In The Park’ for many years. She is no stranger to the stage, performing lead roles in numerous musical theatre shows.

Emma Featherstone is the Head of Music and Performing Arts at King’s College and is a renowned music educator, particularly with her work developing band programmes for primary and secondary students.

Senior College and Middle College Principals, Mrs Suzanne Winthrop and Mr Duncan McQueen presented the awards. Mrs Winthrop spoke of her pride when she attends events such as this and sees the amazing talent and leadership skills amongst our students!

Congratulations to the Year 13 students for their fantastic leadership of this event. You rocked! 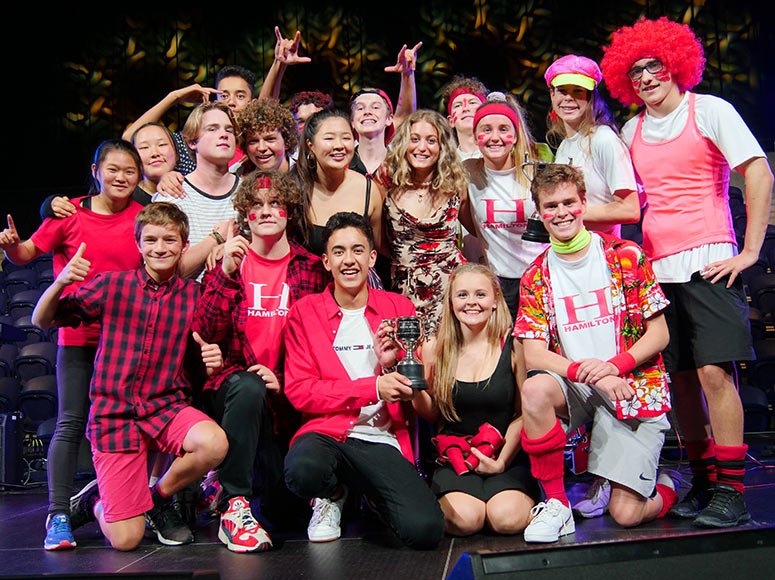 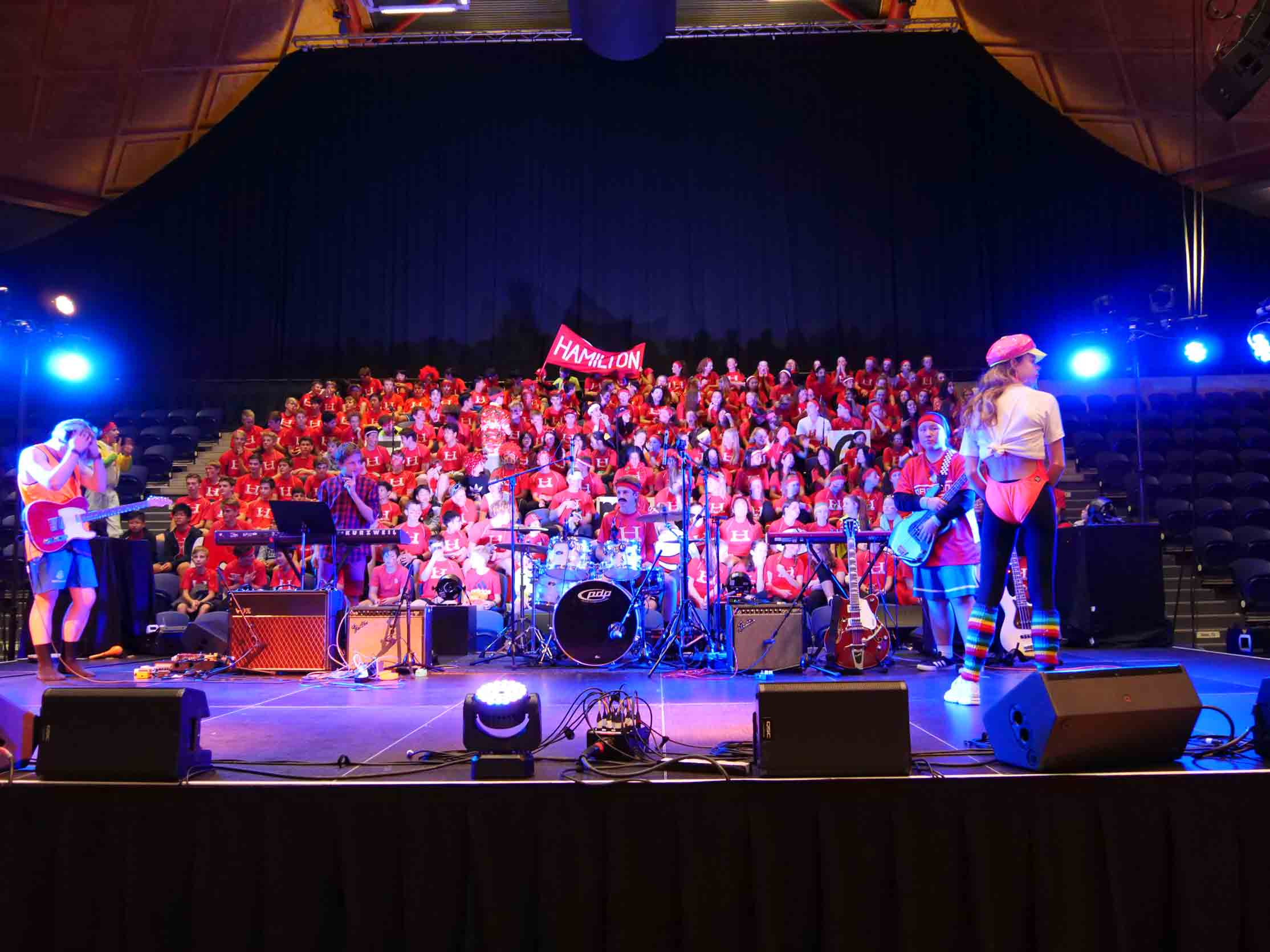 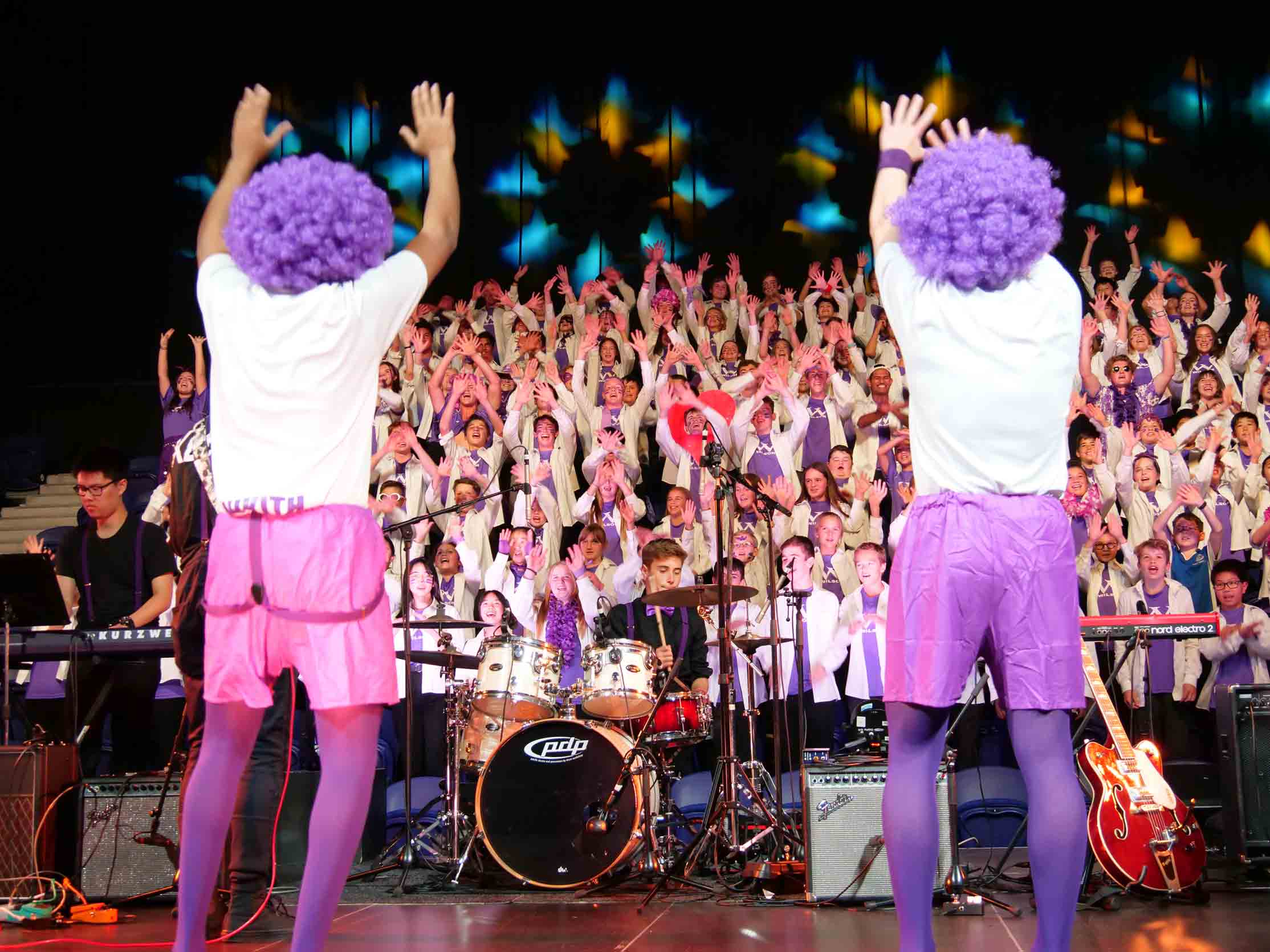 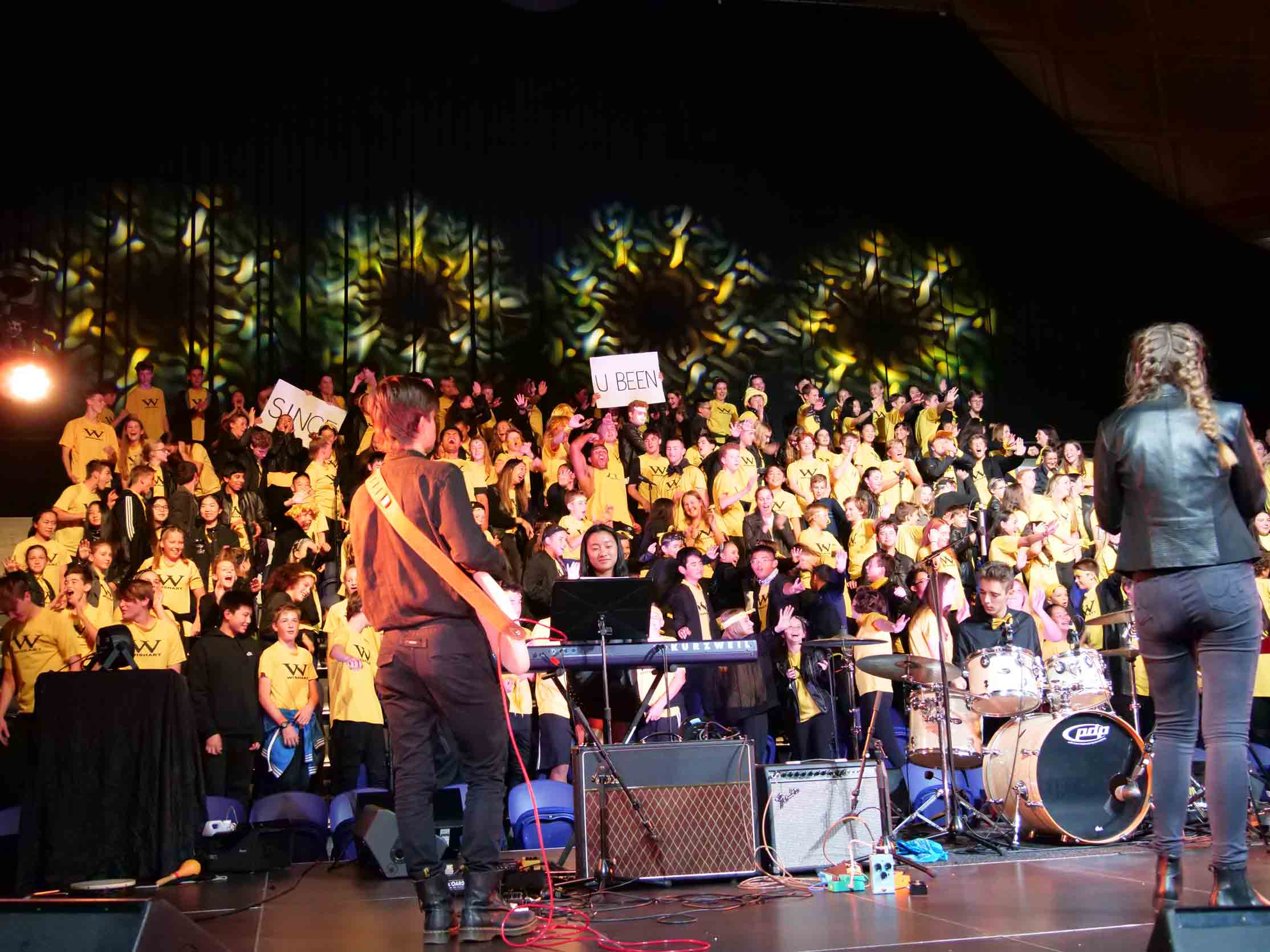 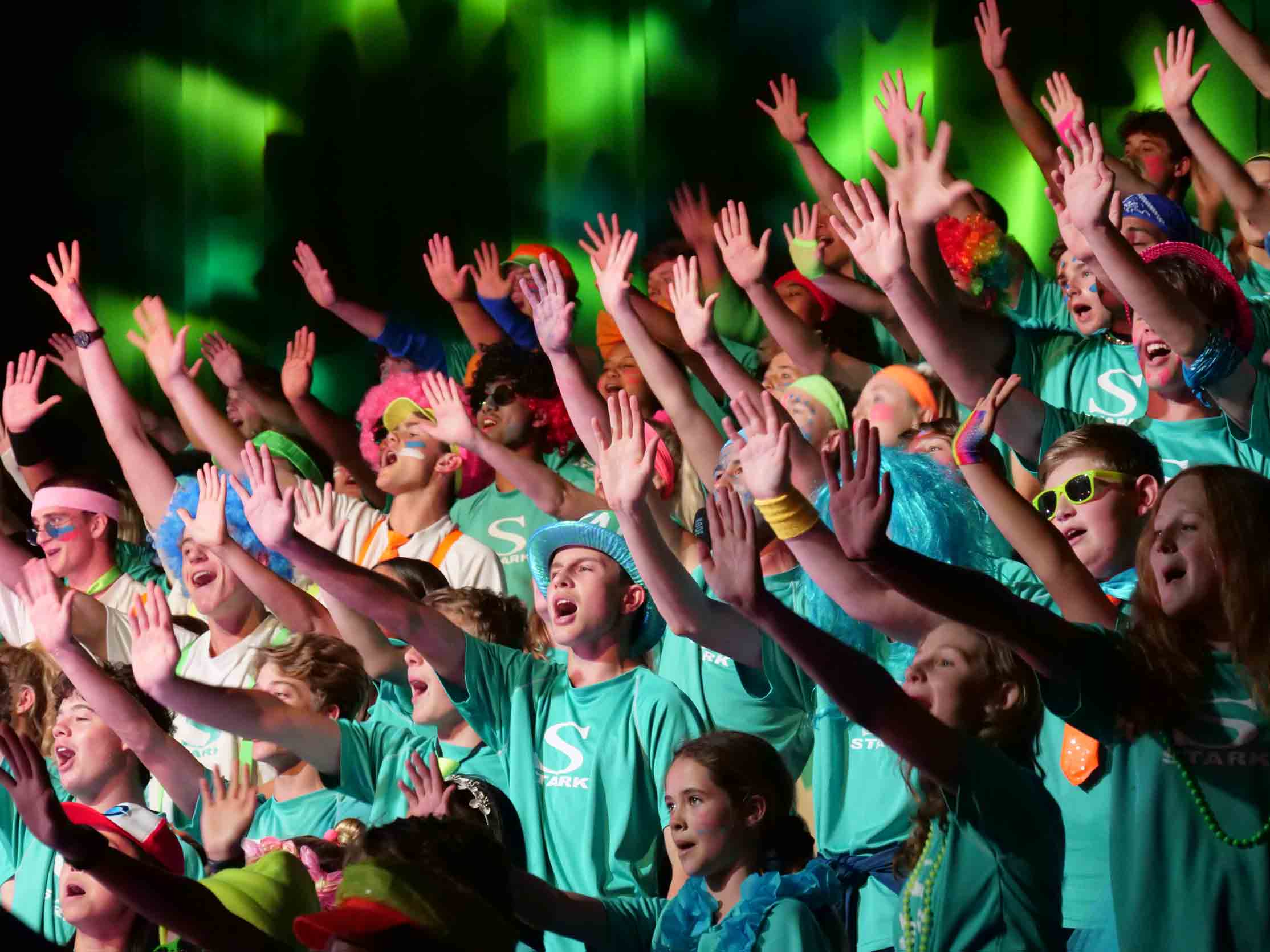 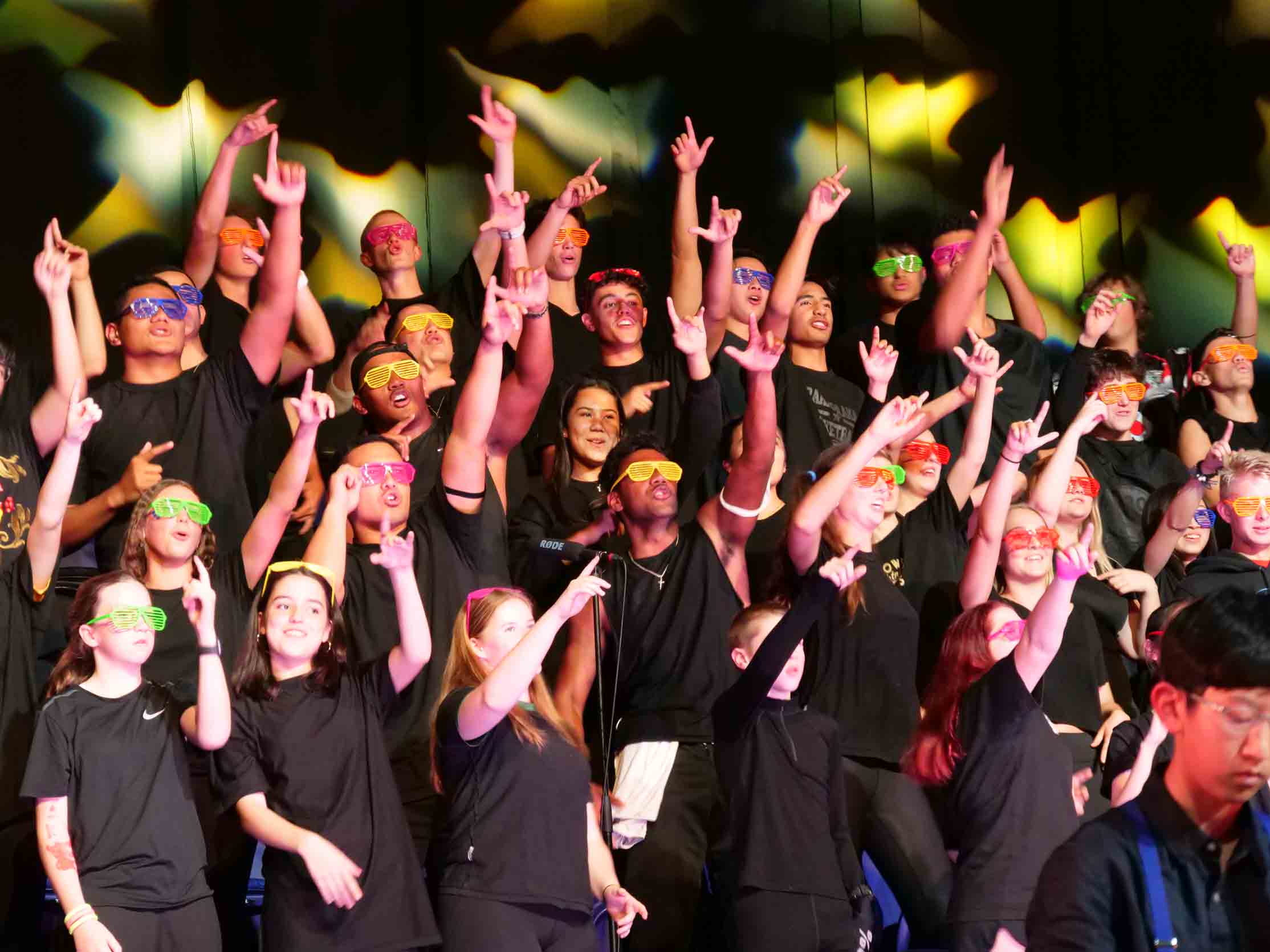 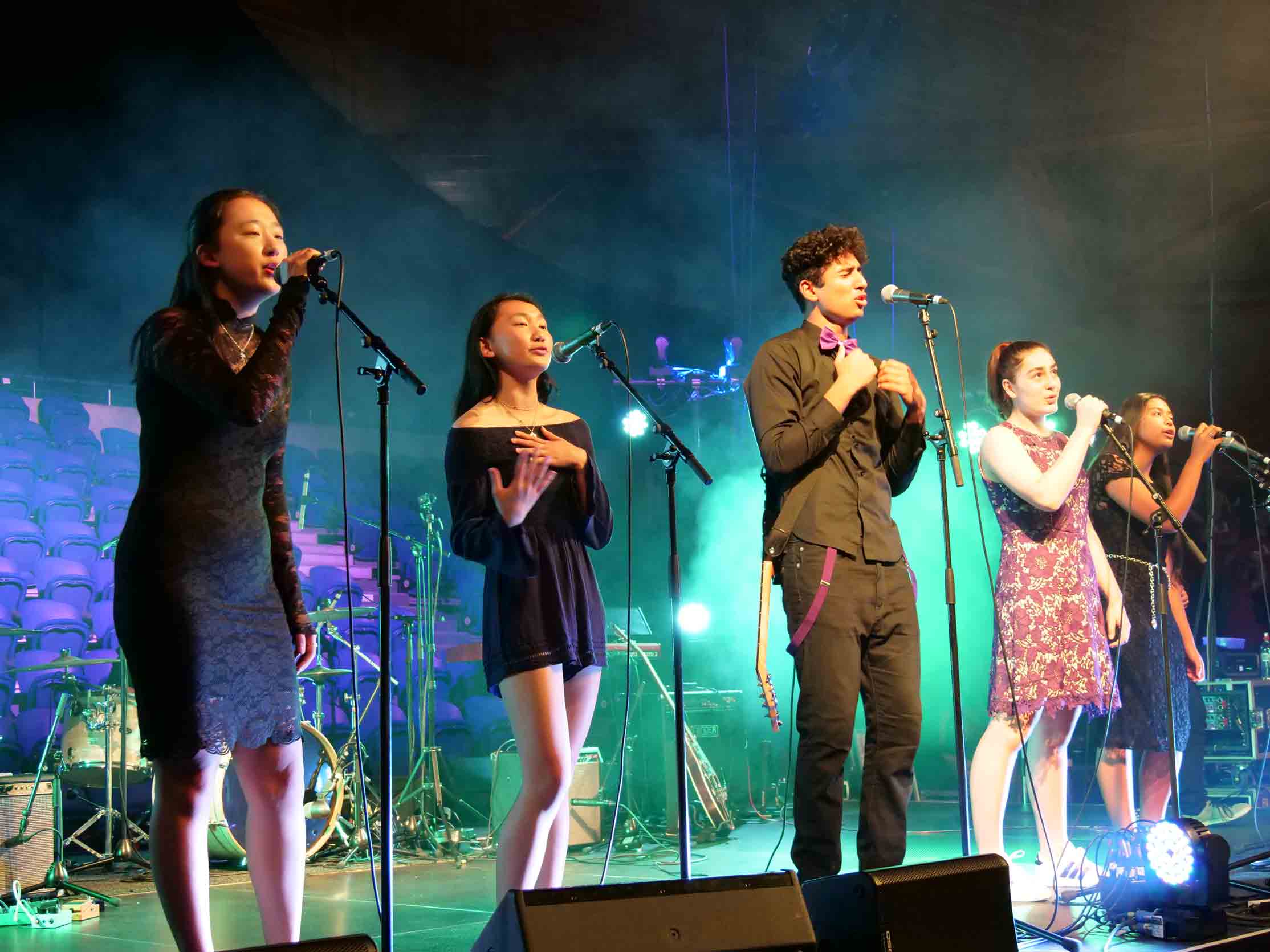 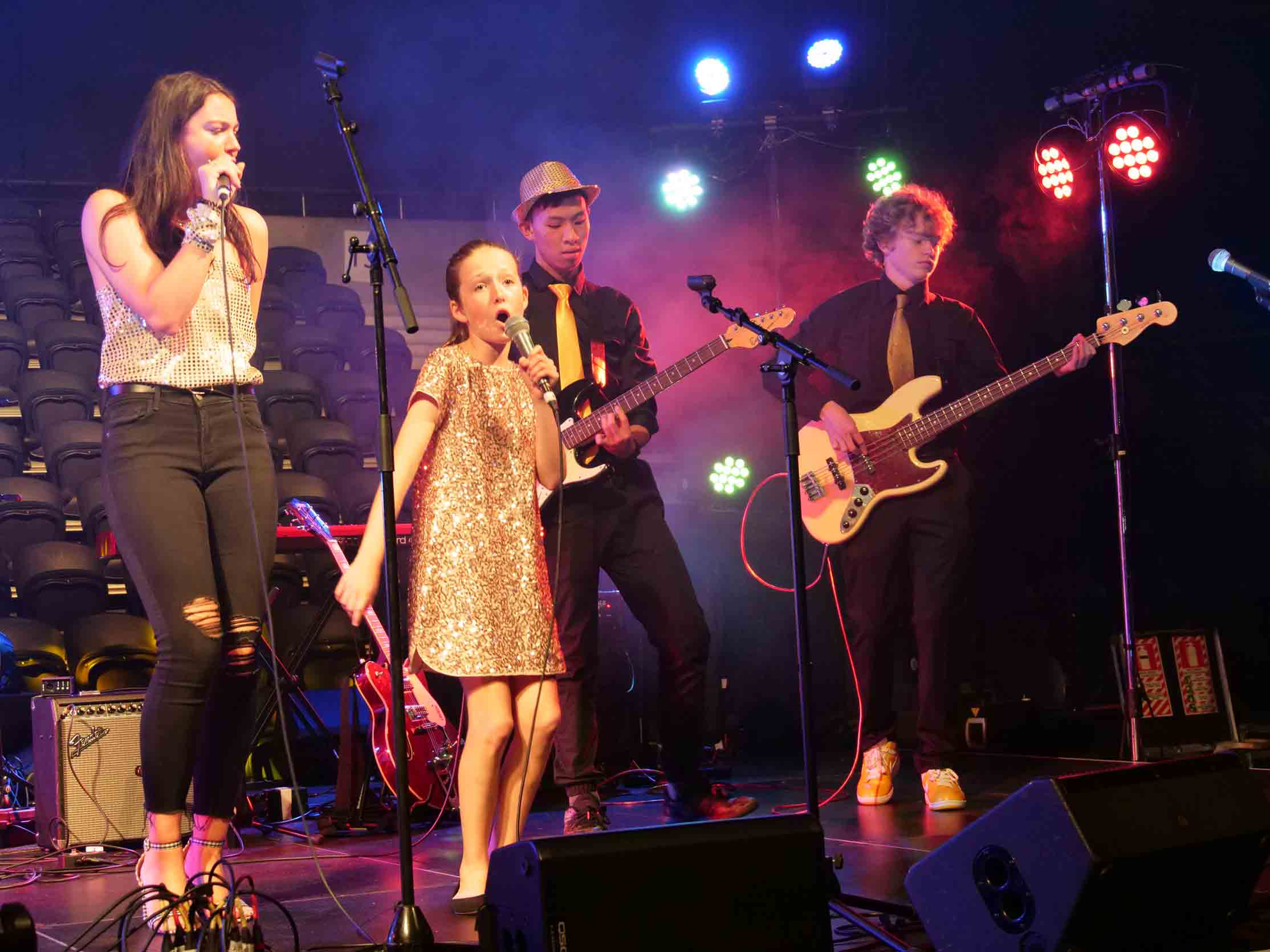