Change of Guard at Bruce House

1954: It was a strained but historic occasion on that Tuesday, February 2nd when forty-six timid faces confronted the Headmaster and staff across the vast emptiness of the dining hall. Can you imagine it today? A silent meal!….mud, bulldozers, noise….but we survived those early years and established a pattern of life that has become the basis of Bruce House today.
Extract from ‘The First Ten Years: An Historical Review 1953-1962’

How times have changed! A vast and empty dining room? A silent meal? Not any more!
Over the intervening 60 or so years since Bruce House first opened, we have seen many changes take place ‘up on the hill,’ most notably the introduction of girls’ boarding in 2011. In that time, boarders and staff have come and gone but with each new Housemaster we have seen subtle changes in leadership style; each leaving a rich legacy when they move on.

Last night the boarders gathered for a formal dinner to farewell Reverend David Smith from his role as Housemaster; a role he took on in 2014 when he and his wife, Karen moved into Bruce House. There is no question that during his tenure, there has been a strong sense of ‘whanau.’ Rev Smith has always declared his immense pride and ‘aroha’ for his ‘extended family of 120 boarders, both boys and girls, and all that they contribute to the fabric of the College. He has enjoyed celebrating their successes with them, no matter how big or small, and seeing the way the boarders support one another in all their endeavours.

During the course of dinner, the Bruce House Head Prefects, Lisa Miyaura and Harrison Taylor both spoke with great fondness for the ‘Rev.’ Harrison said, ‘Your focus on values has brought the very best out of every boarder. You have provided students a safe and happy base away from their families and homes, which has allowed us all to flourish in our most formative years’ Lisa mirrored these thoughts, adding, ‘Your acknowledgement of the diverse and different cultures and genders that make up our community, ultimately ensuring every student has a great experience, has been fantastic.’ And both thanked him on behalf of all the students for the many pizza nights!

The new Housemaster is already very familiar to the boarders. Mr Adam Bannister joined the College staff in 2014, and is now in his third year as a Duty Master at Bruce House. When he takes up the position at the start of Term 3, he will relinquish his current role as Middle College Head Social Studies but will continue with his role as Head of Admissions for the Senior College. He is well involved with the co-curricular life of the College, most notably in a coaching capacity with the Boys 1st XI football team, and as Head Coach of the Girls 1st XI Cricket team. Being part of Bruce House is a family affair and joining him in the Housemaster’s house will be his wife, Dawn and children, Ollie (12) and Eliza (5). They will be formally welcomed to the role at the start of Term 3.

Last night’s formal dinner concluded with the traditional Bruce House Haka in honour of Reverend Smith. Held outside on a crisp, winter’s night, this was a very moving ceremony.

We wish Reverend Smith well as he returns his full focus to his chaplaincy at the College and hope that he can now enjoy more time with his own family! 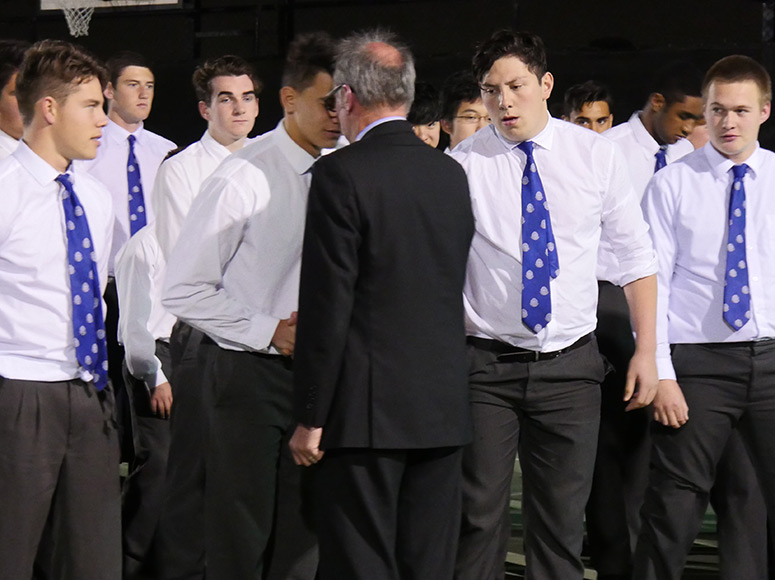 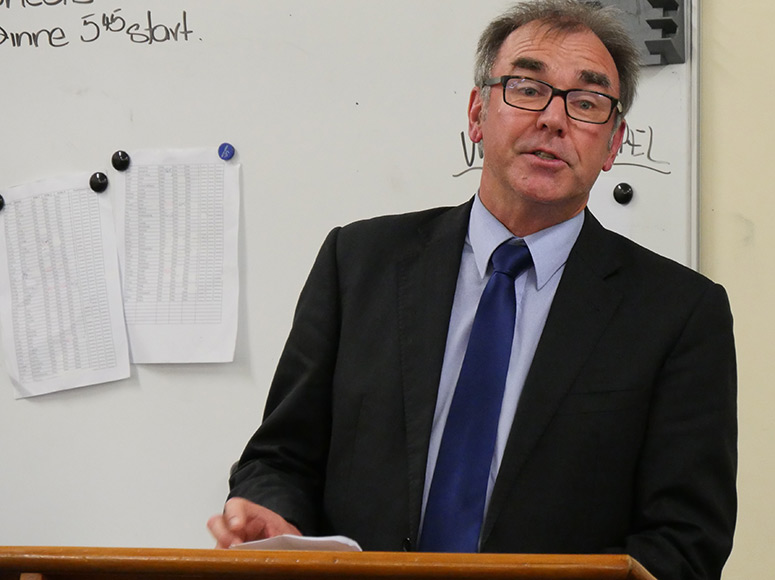 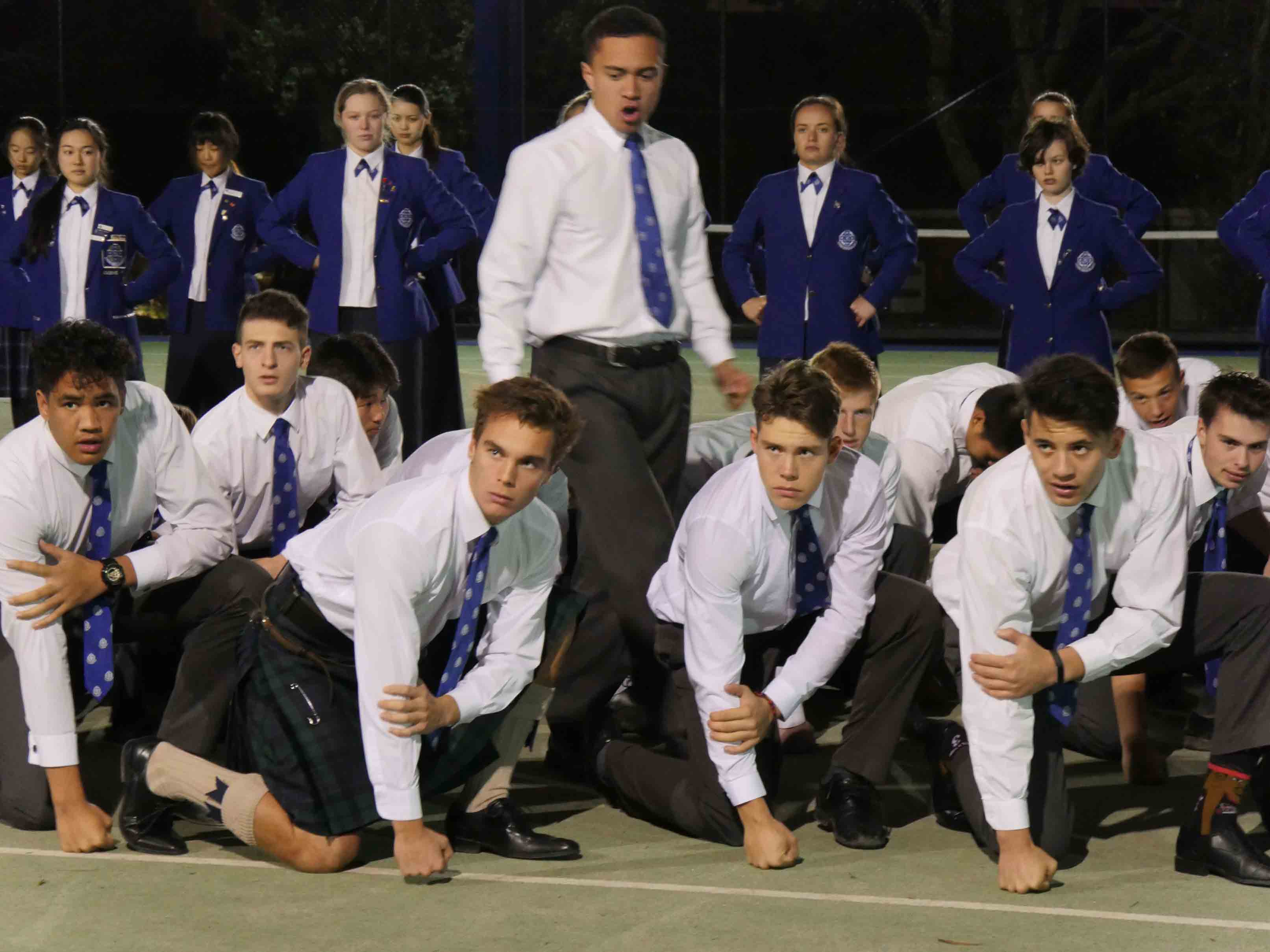 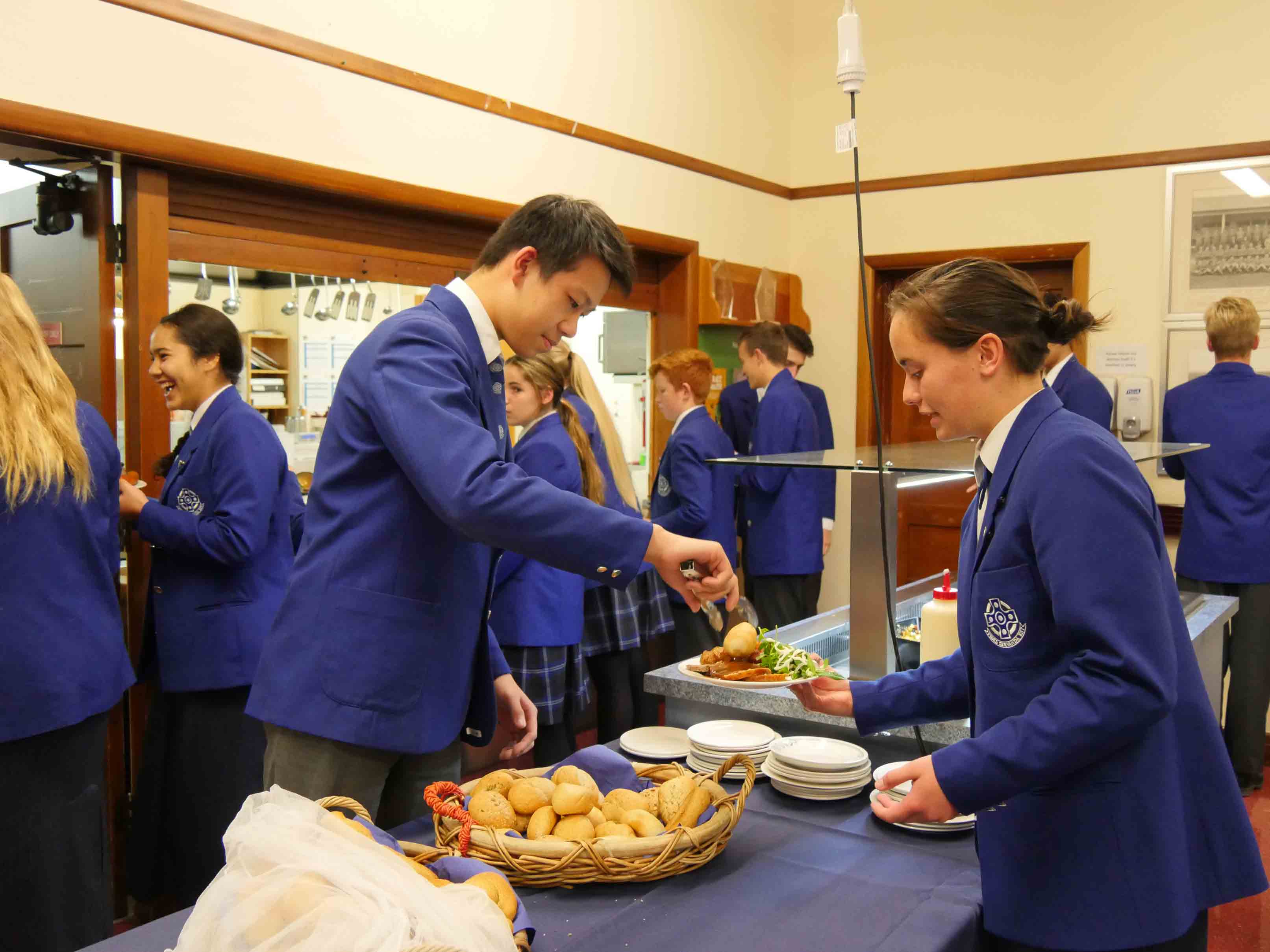